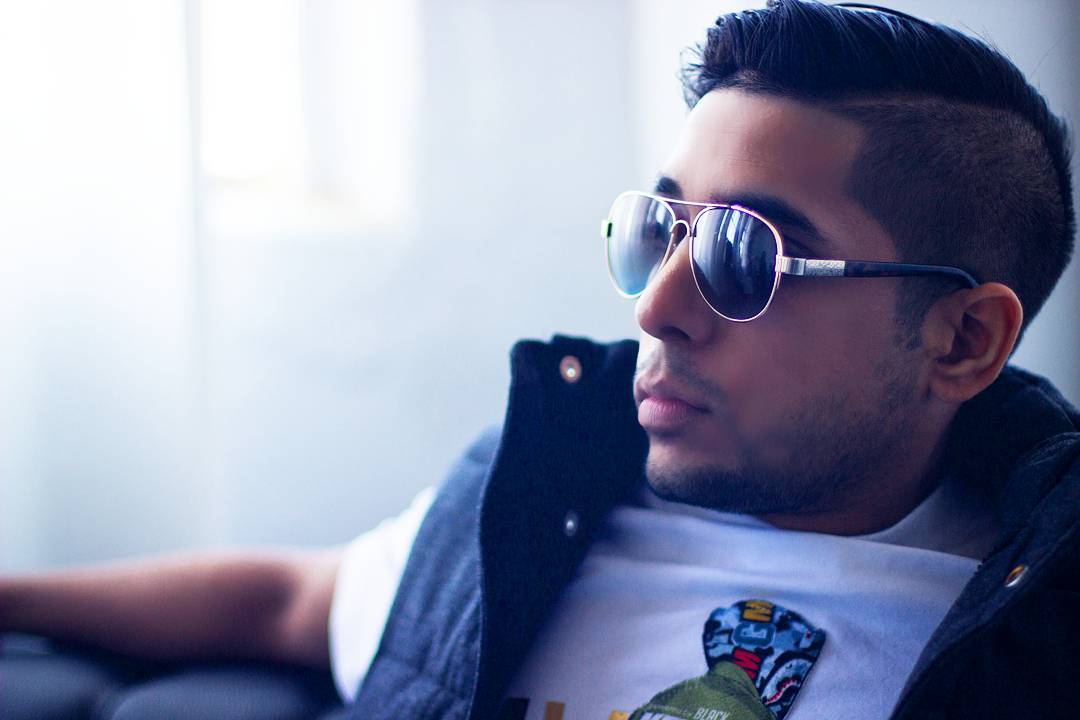 Our Tune in Tuesdays artist is none another than Shiv Vaishnav, the Desi boy born to be a hip-hop artist and slowly taking over the world with his groovy music. Check out his Technicolor Decisions to know what we are talking about!

Shiv Vaishnav, who is also the owner of the independent hip-hop label Beat Jnkie Music, is a rising recording artist based out of New York who released his debut album ‘Social Exception’ in 2016 and now is in the throes of launching another secret project where he will work with other South Asian artists. But he is keeping it all hushed up for now! 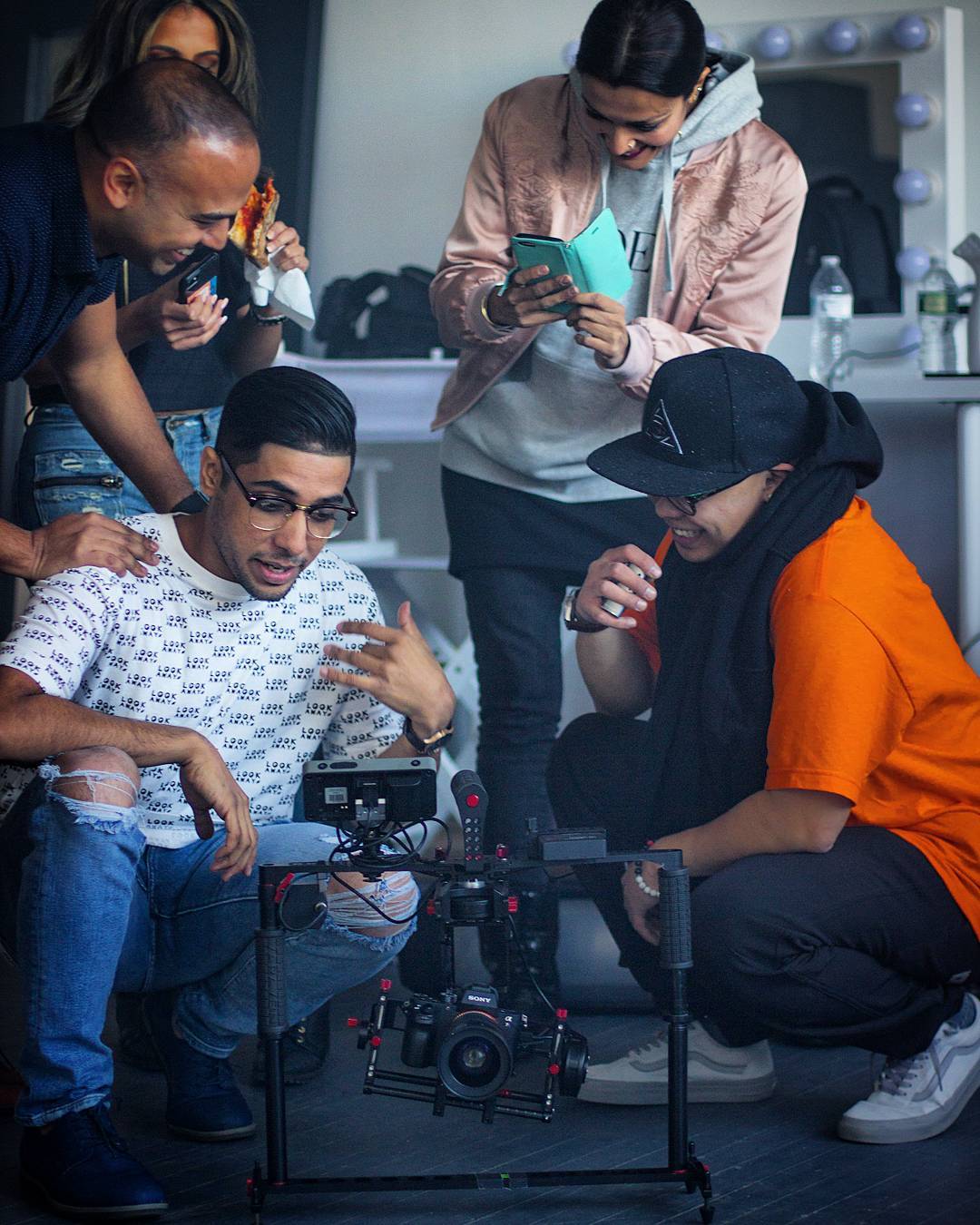 Our talented boy loves 90s hip-hop tracks, the golden era, and tries to inculcate the same finesse and charm in his tracks as well. He experiments with hip-hop sounds and tries to mix both 90s soundtracks and new music to provide his listeners with a transcendental experience. 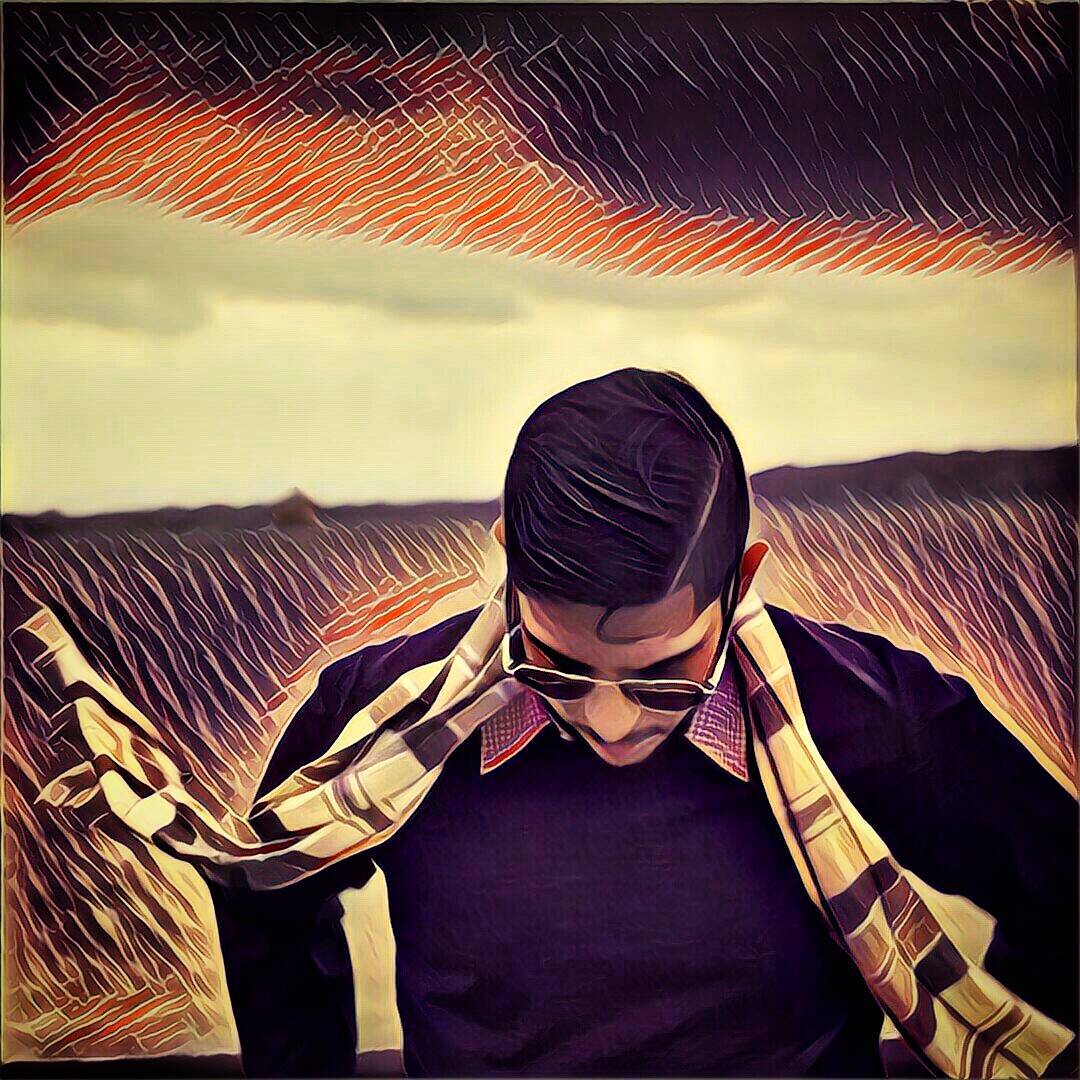 His song ‘Mr. Clean’ was one of his hardcore songs with a modern and underground beat while ‘History’ made for a great storytelling track. His albums have the required versatility and have become a serious game changer in the hip-hop music world.

His songs are catchy, melodious and are balanced with intense lyrical content which is why Shiv’s songs are fresh and completely unlike any other track that you would have heard before. Apart from his album Social Exception, he also released Social Understanding in 2017 and his studio project Social Intentions during 2017 Christmas has been one of his best work so far. Each of his albums is different but the underlying message remains the same, which is to enjoy life and keep away from complications.

Haven’t heard his songs yet? Then what are you waiting for?Listen to his latest track right here!

To get to know Shiv better check out these links: