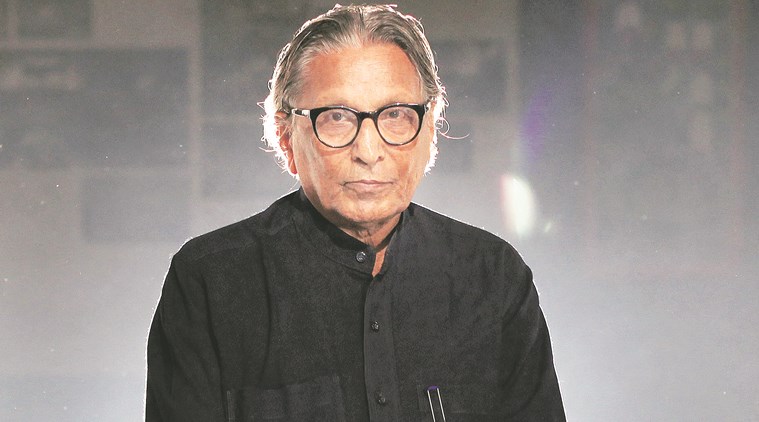 “(In India) we talk of housing, we talk of squatters, we talk of villages, we talk of towns – everybody talks, but who is going to really do something about it? I took the personal decision that I would work for the ‘other half’ – I’d work for them and try to empower them.” How many professional architects think like that and have the determination to turn their thoughts and ideas into reality? Balkrishna Doshi, the pioneer of low-cost housing, did just that and has become the first ever South Asian to win the “Nobel Prize” of architecture – the prestigious Pritzker Prize. 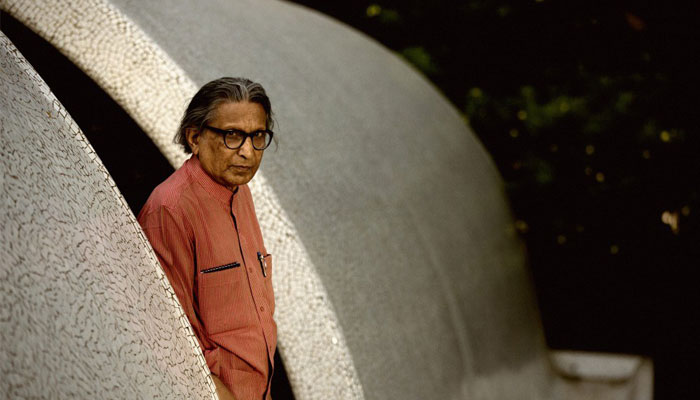 Considered by many budding architects as their godfather, the nonagenarian Balkrishna Doshi has also become the first Indian to win the international Pritzker Prize, which bestows laureates with $100,000 along with a bronze medallion. Chicago’s Pritzker family had established this award in 1979. 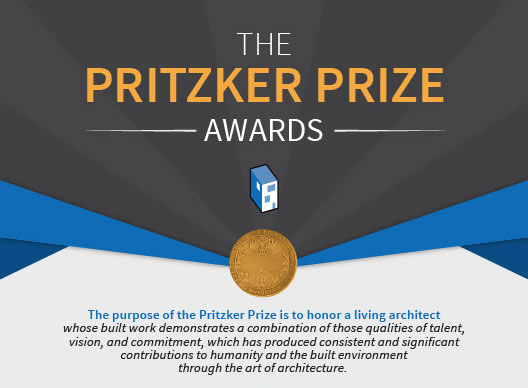 What sets Doshi’s 70-year-old career apart is his ceaseless attempt to put the poor before the profit by mixing modernism with functionality with the intention of producing a “holistic habitat” for the economically vulnerable people. The outcome of this attempt were projects like the Aranya Low-Cost Housing Project (Indore, Madhya Pradesh), which accommodates as many as 80,000 people who are in the poor-to-modest income band. Doshi, whose childhood encounters with poverty taught him much, does not forget to make clear that he is not a real estate developer of today who takes land and just constructs buildings to earn huge profits. Affordability and sustainability in terms of local culture have always been his priority. 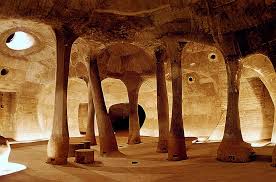 Doshi, who trained with Swiss-Franco icon Le Corbusier in the 50’s in Paris, oversaw the School of Architecture in Ahmedabad and the Indian Institute of Management (Bangalore), is truly a dreamer and visionary. His desire to contribute and his commitment toward the poor have never faltered in his life. He understands the huge social implications of social housing in India. His work reflects what social housing means to the unemployed or poorly employed and homeless people who own nothing. He says, “if you put them together as a community, there’s cooperation, there’s sharing, there’s understanding and there’s this whole diffusion of religion, caste, custom, and occupation.” Multi-cultural and multi-religious people living together is a dream that Doshi seeks to make possible through his wonderful housing complexes, which have interconnected courtyards, passages and public spaces linked by a maze of pathways. 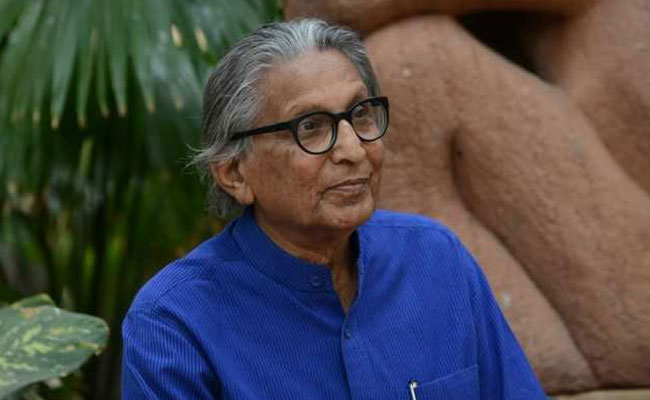 Those who are run only after money and success have a lot to learn from the life and work of this trailblazer architect, Balkrishna Doshi.

Female Genital Mutilation: The Curse A Mother Puts On Her Daughter