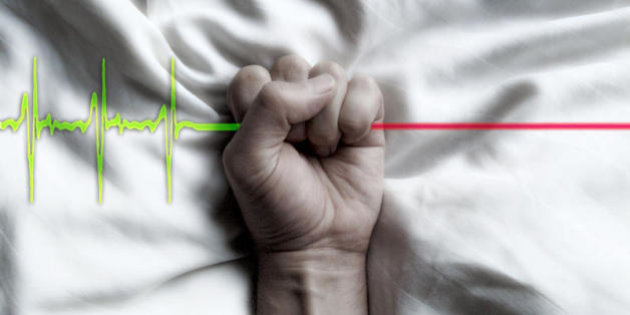 Euthanasia has been one of the most talked about subject in the entire world and has always been looked upon with judgment and criticism. India is no different in this and people have often wondered. Why shouldn’t you have a say in whether you wish to live or not? Is it right to make a person suffer for a long time just because the law doesn’t allow them to die? 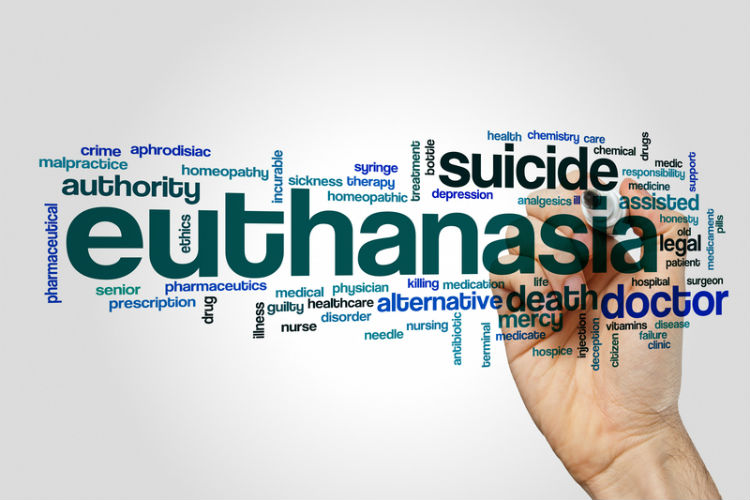 Well, all of this ends now. In 2011, the Supreme Court of India had legalized passive euthanasia for patients who were in a vegetative state, after the case of bed-ridden nurse Aruna Shanbaugh, who was in a persistent vegetative state. However, the government had opposed the legalizing of ‘living wills’ and the Supreme Court was forced to change their decision and stance on passive euthanasia time and again since then. 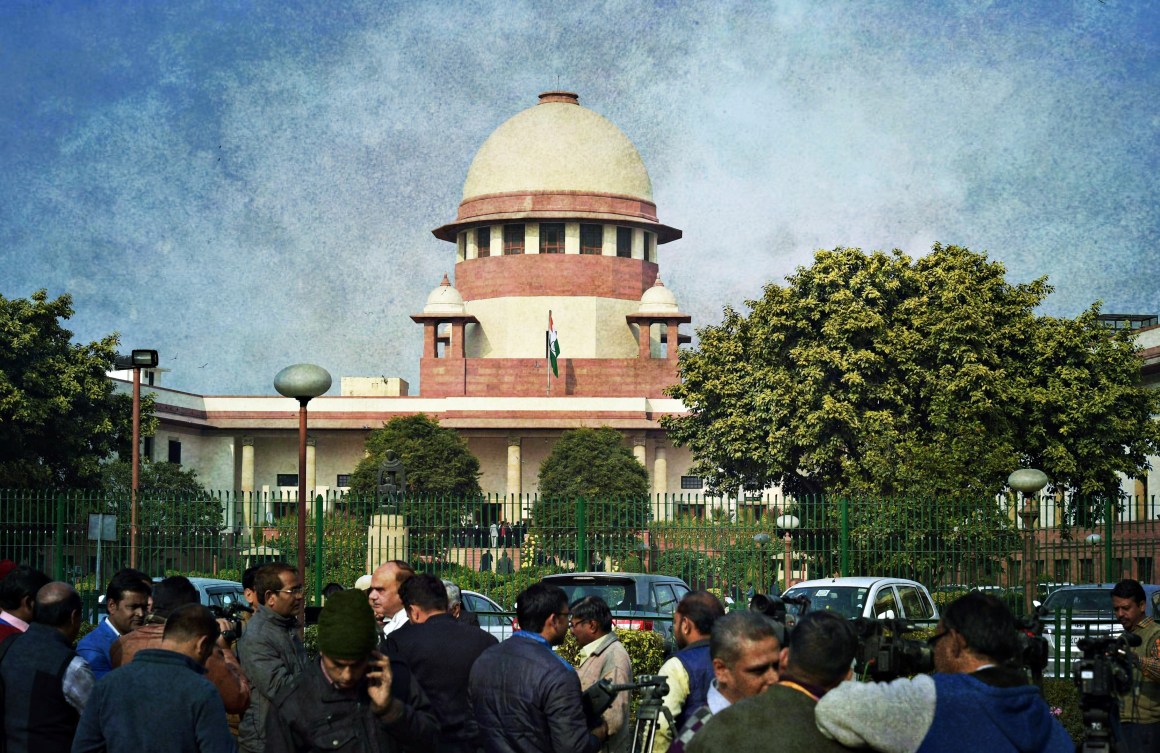 However, yesterday, the Indian Supreme Court upheld the legalization of passive euthanasia and has approved ‘living wills’ for patients who are in a vegetative state or suffering from a terminal illness to pass away with dignity. But wait, what does this even mean for a common man? Let’s take a deeper look into it.

Euthanasia, aka mercy killing, is the act of taking someone’s life painlessly who is suffering from an incurable disease or is in a vegetative state. It basically gives the patient a chance to decide his/her own fate and gives them the authority to decide when they would like to be removed from life-sustaining treatments. This usually takes place when there is no hope for the patient to recover and he/she is being kept alive with the help of life-support machines, feeding tubes, etc. 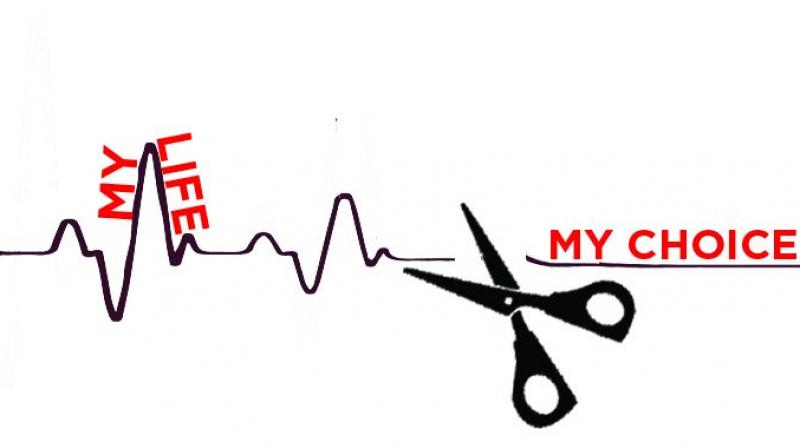 We all know that in India, such ideas are not entertained in the name of religion and constitution and a normal person had to suffer the consequences for it. The result was that the patients had to endure endless pain and beg for death to come quickly. Thankfully, after the recent events, ‘living wills’ has been approved in which, a person of sound mind can decide if they want their life to be extended in case of a terminal medical condition, with the help of life-support machines or not. They can also delegate the job of pulling the plug to their relatives if they are in no condition to make this choice for themselves. However, as we know that greed is strong among humans so to prevent any foul play, Supreme Court has only allowed passive euthanasia and not active euthanasia and has also put a safeguard in place. 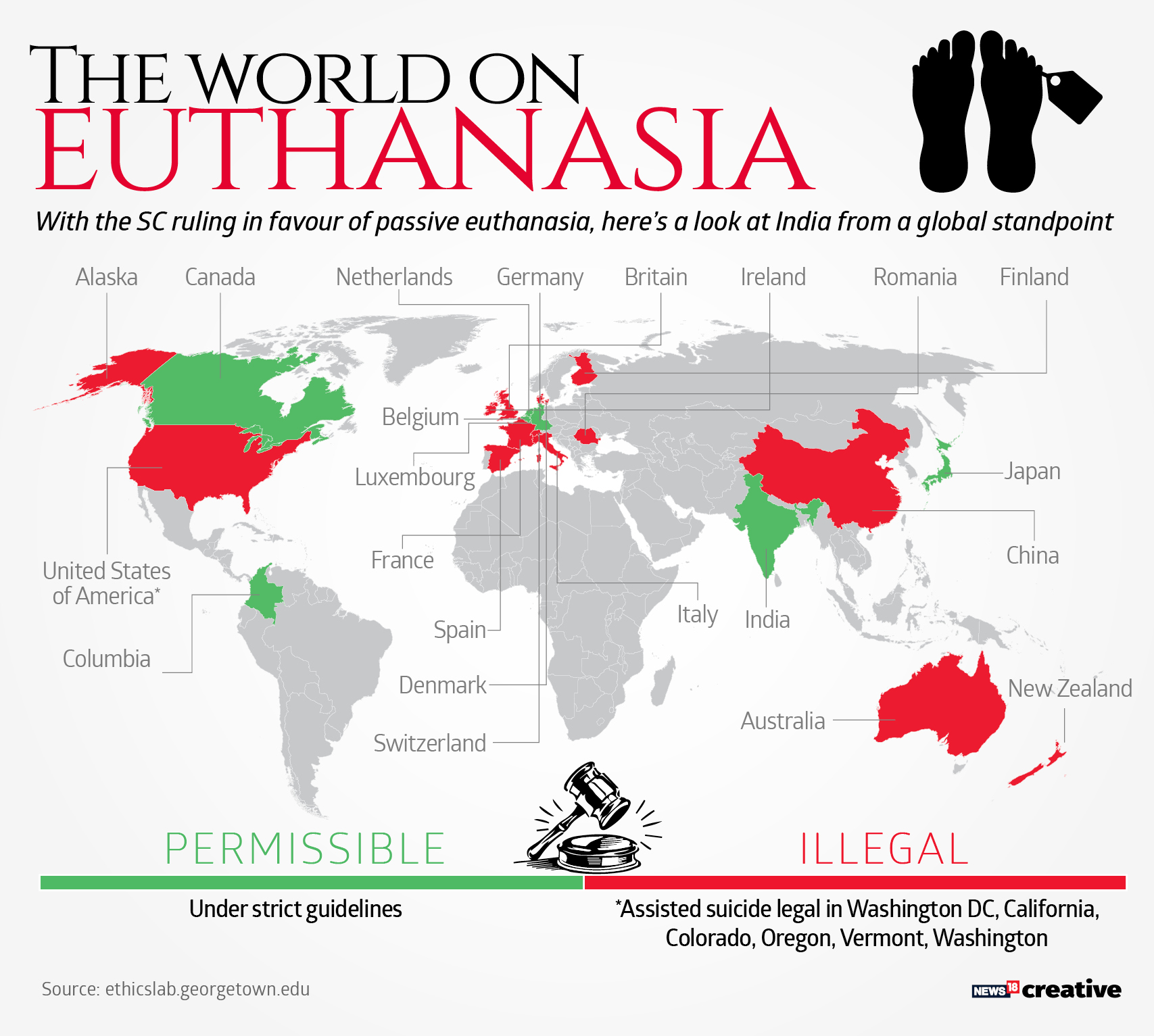 A board of medical experts will assess the patient’s condition before passive euthanasia is carried out to ensure that it is being executed with best interests and not for some greedy outcome. The Court said that the right to live encompasses the right to live with dignity, which is why every individual also has a right to die if they can no longer live with dignity or function independently. This is not to be confused with committing suicide and is only validated for legal passive euthanasia. 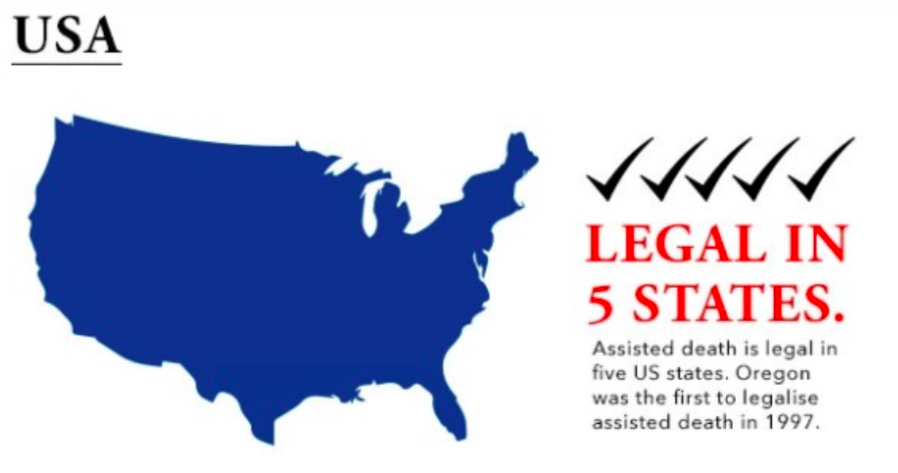 Although euthanasia is illegal in most of the states of the US, there are several states, like Washington D.C., Colorado, California, Oregon, Vermont, and Washington where assisted euthanasia is legal.

What do you think about it? Let us know.