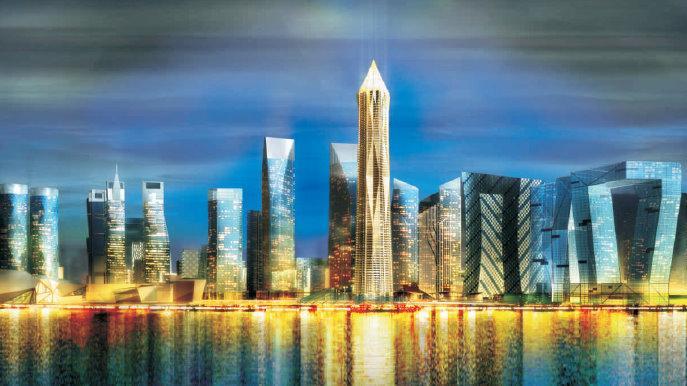 India is building its first international financial service center on a barren 886-acre piece of land in Gujarat, which is going to be known as the Gujarat International Finance Tec-City. This new city between Ahmedabad and Gandhinagar is hoped to offer tight competition to other worldwide financial centers such as Hong Kong, Dubai, etc. 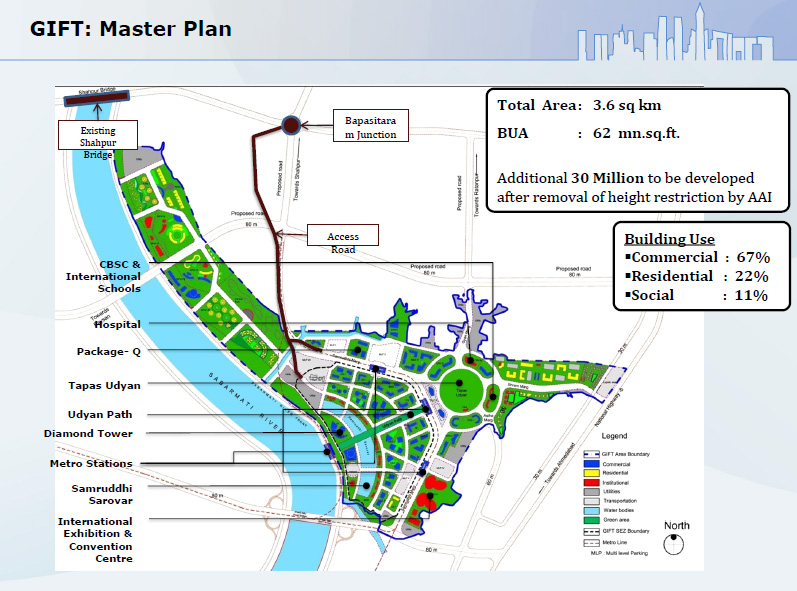 This city will introduce many modern features like automated waste collection system, district cooling system, and so on and will consist of many commercial and residential buildings for an easy and sustainable living. Last year, two stock exchanges were commenced here, and since this city has its own financial regulator, companies will find it easier to move here and establish their base. This city is a way to lure foreigners to invest in India as it offers them the competitive tax rules which are employed all over the world. 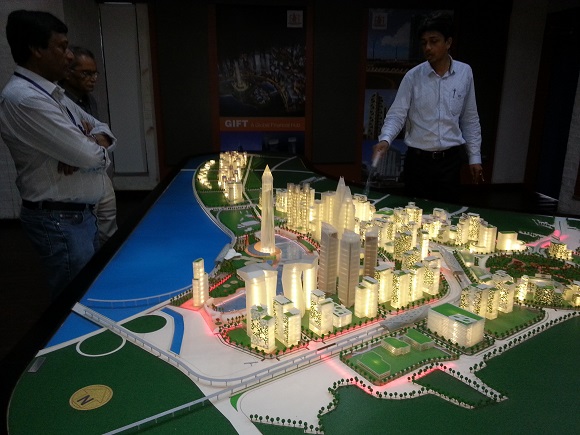 Apart from getting foreigner investors interested, the GIFT city is a way for the government to interest some Indian investors as well. India INX was launched this year in this city which allows investors to trade in US dollars, which can greatly help in luring in investors from everywhere. CEO of Bombay Stock Exchange, who launched India INX, has said that GIFT is likely to resemble what Hong Kong is to China. In his opinion, India INX is a common platform where investors and traders can meet to discuss and invest in India’s potential growth.

There has been a rapid increase in the trading exchange from 1 million dollars to 500 million dollars from the past 15 months. As soon as the number crosses half a billion, some famous industrialists like Morgan Stanley, JP Morgan, etc. can be expected to join in.

Although the trading and commercial set up is slowly taking place, the next important task is to get people to reside in this city. Currently, GIFT consists of 3 large office buildings, a school unit, and a data center and people can expect the first residential complexes to be ready by May. It is also said that a four-tower World Trade Center complex is to be built in the next two years to promote more business and companies to move here. Transportation to this place is quite simple, and the Ahmedabad airport is barely a 25-minute drive from here. 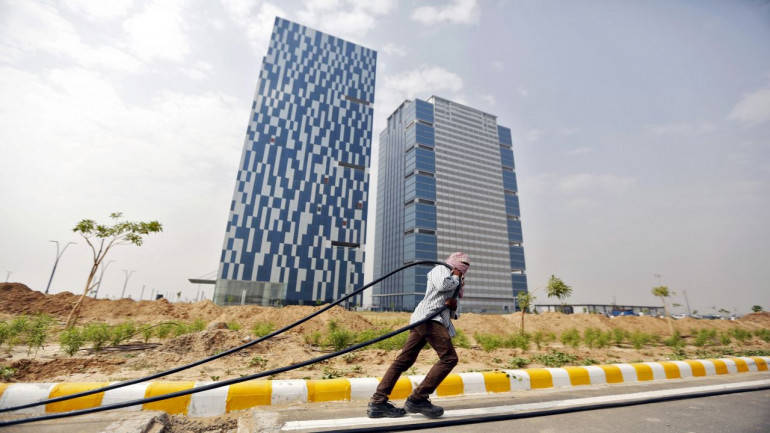 The GIFT City has already accomplished an investment of approximately 2 million dollars, which is expected to reach an 11 million dollars mark soon enough. However, this Indian financial center still has a long way to go before it can begin competing with other amazing financial centers like Dubai and Singapore.