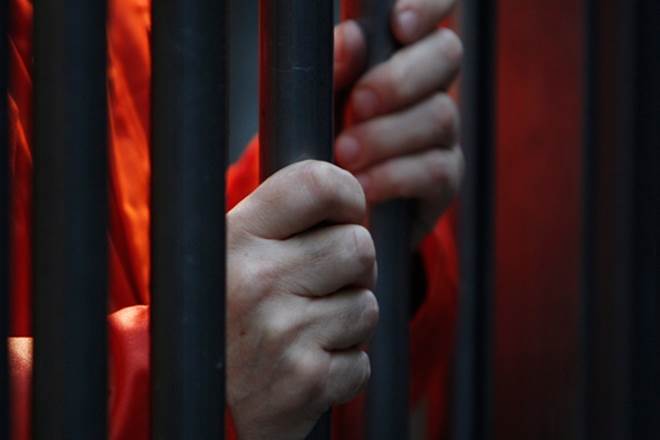 More and more Punjabi youth from India are landing themselves in soup, to chase their American dream. In a recent case, a young man (name not disclosed) from Jalandhar illegally entered the United States after traveling through several countries and entering via the Mexico border near El Paso in Texas. He is now being held at the Immigration Detention Center in New Mexico. 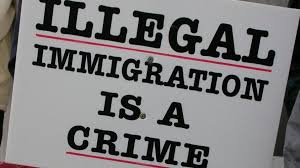 Coming from a middle-class family, the boy’s father is in Punjab police while his mother is a housewife. The boy has been languishing at the federal detention center for 16 months and is now in the process of being deported back to India. His father told a news agency that his son was lured by a local travel agent who sold him fake American dreams. They spent around Rs. 47 lakh ($4.7 million) and most of which was taken by the agent as his commission. They are spending more now on hiring a local attorney to fight their case. The travel agent is believed to be absconding.

The boy is seeking political asylum in the US stating that minority Sikhs are being persecuted by majority Hindus. This argument has failed to convince the American judges for him. It is being seen that religious persecution is getting common among Indian immigrants, especially those illegally sneaking into the US and seeking political asylum. 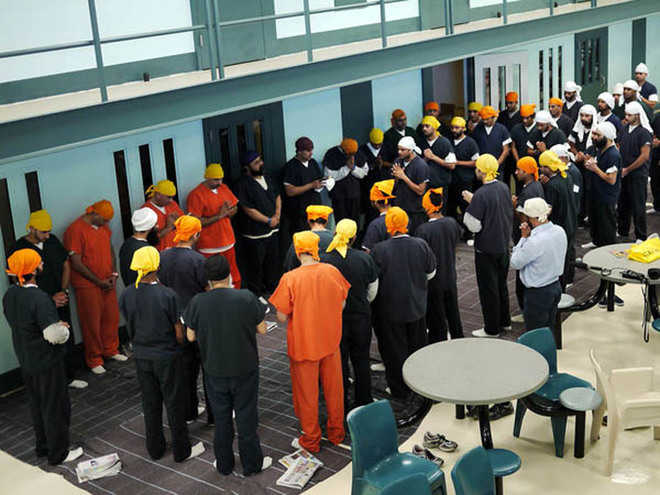 But this boy’s case is not the only case, as several Indians, majorly from Punjab are languish in American jails for illegal entry. In the last three to four years more than 100 Indians have been detained at immigration centers. According to officials, around 40-45 Indians are at a federal detention center in the Southern American State of New Mexico while 52 Indians, mostly Sikhs and Christians, are being held in Oregon.

Similarly, as many as 22 Punjabi youths were released from a jail in Miami in August 2015. Also 68 Indians, again Punjabis, were confined at the Immigration and Customs Enforcement’s Detention Center at Tacoma (Seattle) in Washington. Information received by the North American Punjabi Association (NAPA) in August 2014, under the Freedom of Information Act also revealed that 93 people with surname Singh and Kaur were lodged in the US jails. Out of these, 84 were non-criminal immigrants and nine convicts. 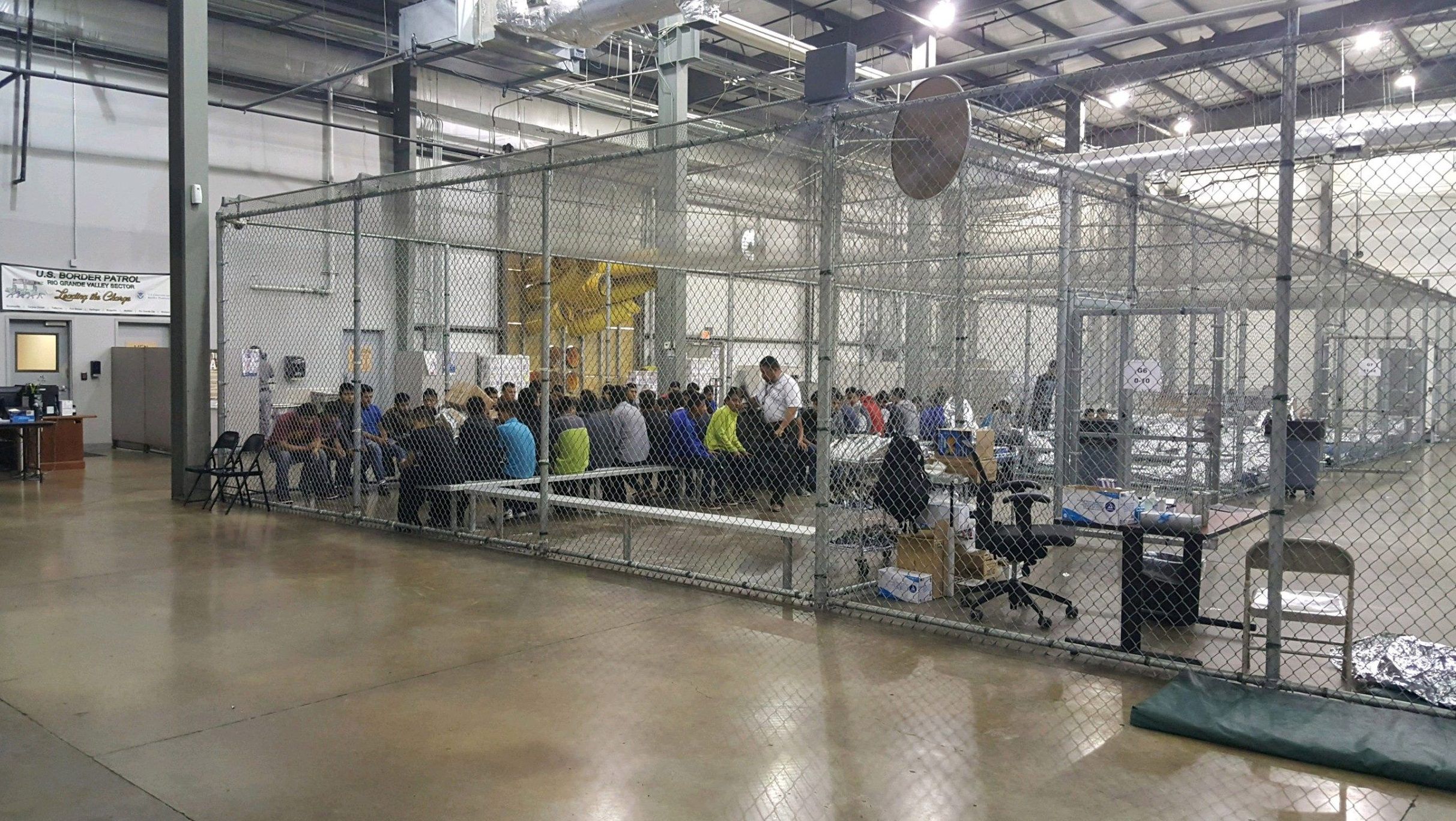 Satnam Singh Chahal, of NAPA, believes that thousands of Indians, with an overwhelming majority of them being from Punjab, are languishing in jails in the US. Chahal pointed out that there is a trail of human traffickers in Punjab luring young Punjabis to live a lavish lifestyle in affluent countries and leave their home. The traffickers exploit them by showing ways to enter the US illegally and mint money from them. “Using different modus operandi, people of different backgrounds involved in human trafficking and often putting the lives of their clients in considerable danger. Failure to reach their promised destination leads to deportation, exploitation, indebtedness, imprisonment and even death,” he rued.

According to immigration attorney Akansha Kalra, the largest number of Indians who enter the US illegally are from Punjab and Gujarat. Kalra has shared her experience at an event organized by the Hindu American Foundation at the Capitol, saying that they (Punjabi boys) mostly in their 20s use the same script that was used in the 80s to get into the US illegally, paying around $4 million to human smugglers just to help them across the border. With this kind of administration’s policy, hopefully they would get deterred by it. But so far they are still coming. “I say to them why you want me to file for your asylum? You do not have an asylum case. The scripts that the smuggler gave you of (religious prosecution) is not going to work anymore,” Kalra said.

Looking at the current scenario immigration is becoming a battleground. With President Donald Trump’s controversial decision on immigration, separating children from parents who illegally entered the US and now reversing that decision after backlash, one must be careful with his or her acts.