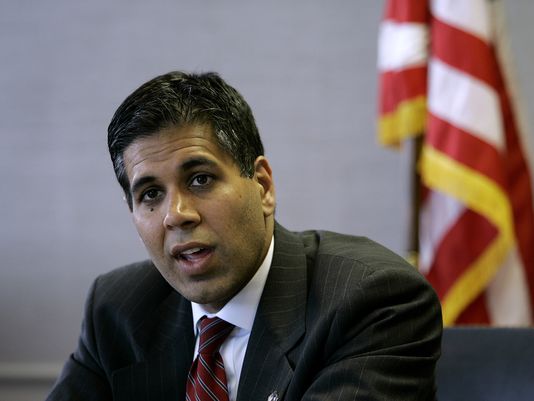 Indian-American Amul Thapar has been shortlisted among the 25 potential judges that the US president Donald Trump could nominate to replace soon to be retired Supreme Court Justice, Anthony Kennedy. 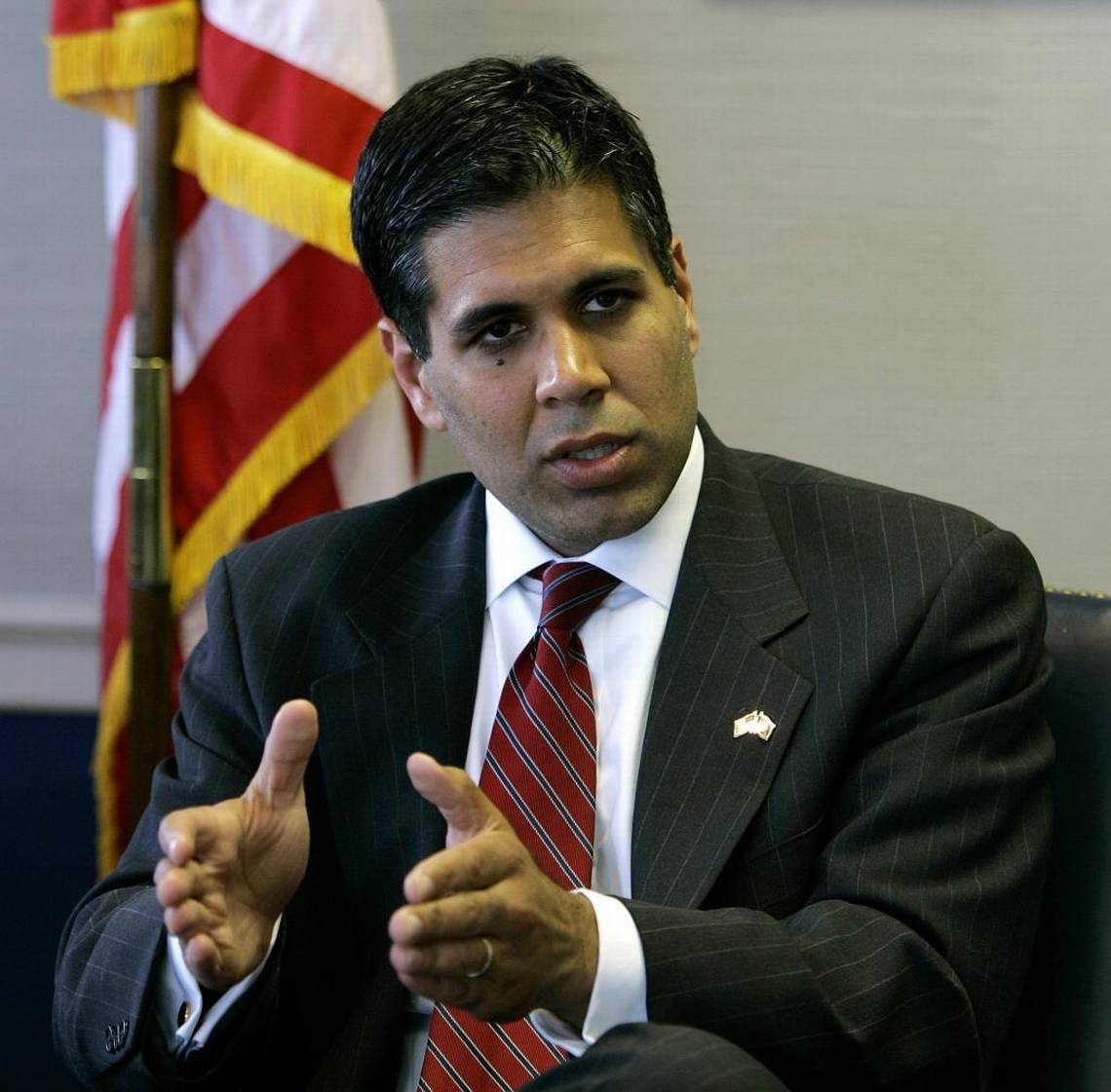 Legal luminary, Thapar is a Federal Appeals Court Judge, who hails from Northern Kentucky. He is also one of the 27 judges on 6th US Circuit Court of Appeals, who were appointed by Trump last year and a former United States attorney, for the District of Kentucky and District judge.

According to American media reports, President Trump told reporters that his nominee to replace Judge Kennedy would be from this list compiled by the Heritage Foundation and the Federalist Society. 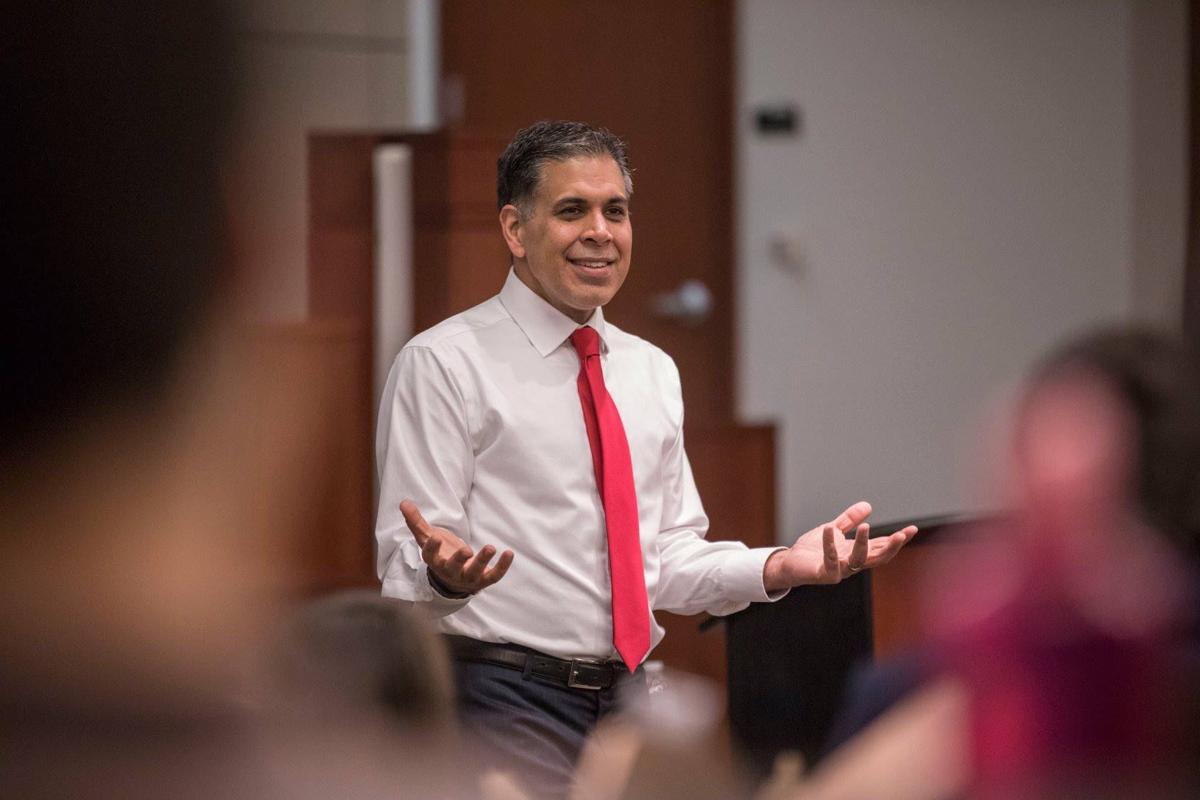 Thapar is considered to be a favorite of Senate majority leader Mitch McConnell. Coming from a family of Indian-immigrant, Thapar was the first South Asian decent person in the US to become Article III judge the second Indian American Federal Appellate Court Judge in US history. He was confirmed by the Senate 52-44. He is also known as ultraconservative which was given by the Alliance for Justice.

49-year-old Thapar is a law graduate from Berkely and later continued to become an attorney in Washington DC both for the government. In the private sector, before President George Bush nominated him for the United States District Court for the Eastern District of Kentucky, a state whose Senator Mitch McConnell would eventually become a pivotal figure in reconfiguring the US Supreme Court.

Media reports doing the rounds in the US are very positive as Trump himself said he would consider Thapar as a Supreme Court pick. Therefore it can be said that judge Kennedy’s retirement could be an opening door for Thapar for a new era.