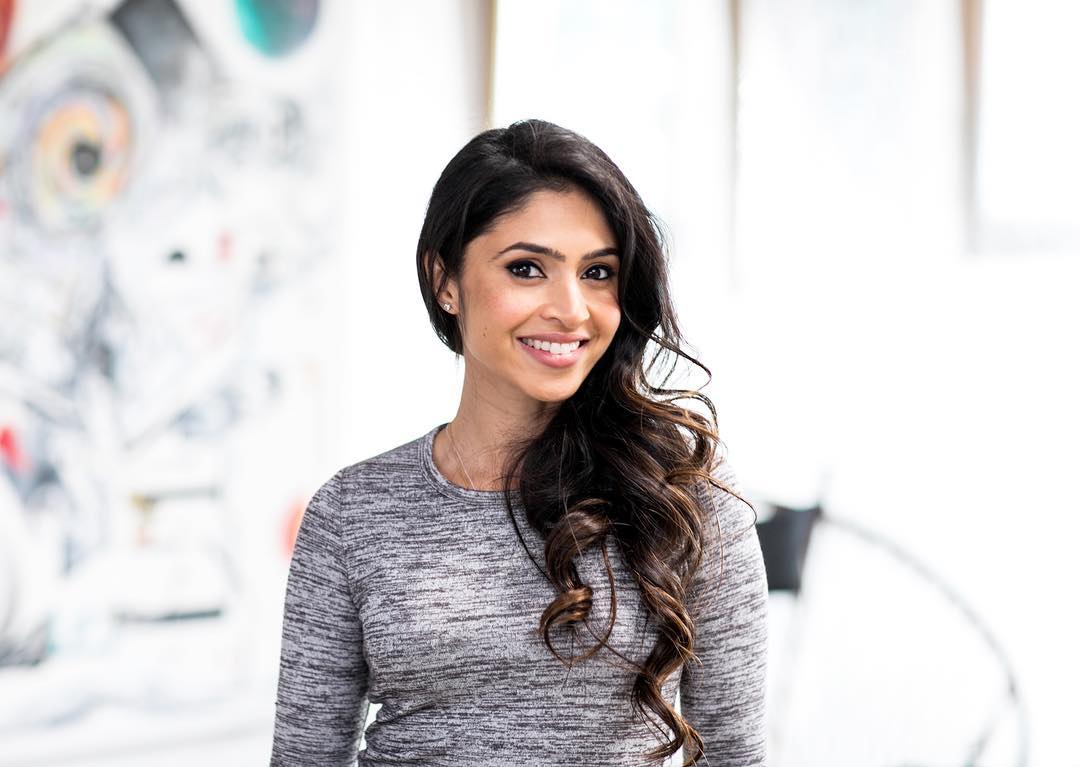 Payal Kadakia is a woman who has the world under her feet as she whirls with joy for taking her passion for dance and making it into one great business venture. Payal’s fitness startup ClassPass made it to the Forbes’ list of Next Billion-Dollar Startups in 2016 and is currently in more than 50 cities across the US, Canada, UK, and Australia.

Her dream to take ClassPass to the world has come true as the company raised $85 million in venture capital to fund its plans to open studios in 10 more cities in the US by the end of the year as well as enter new markets overseas, mostly in Southeast Asia. 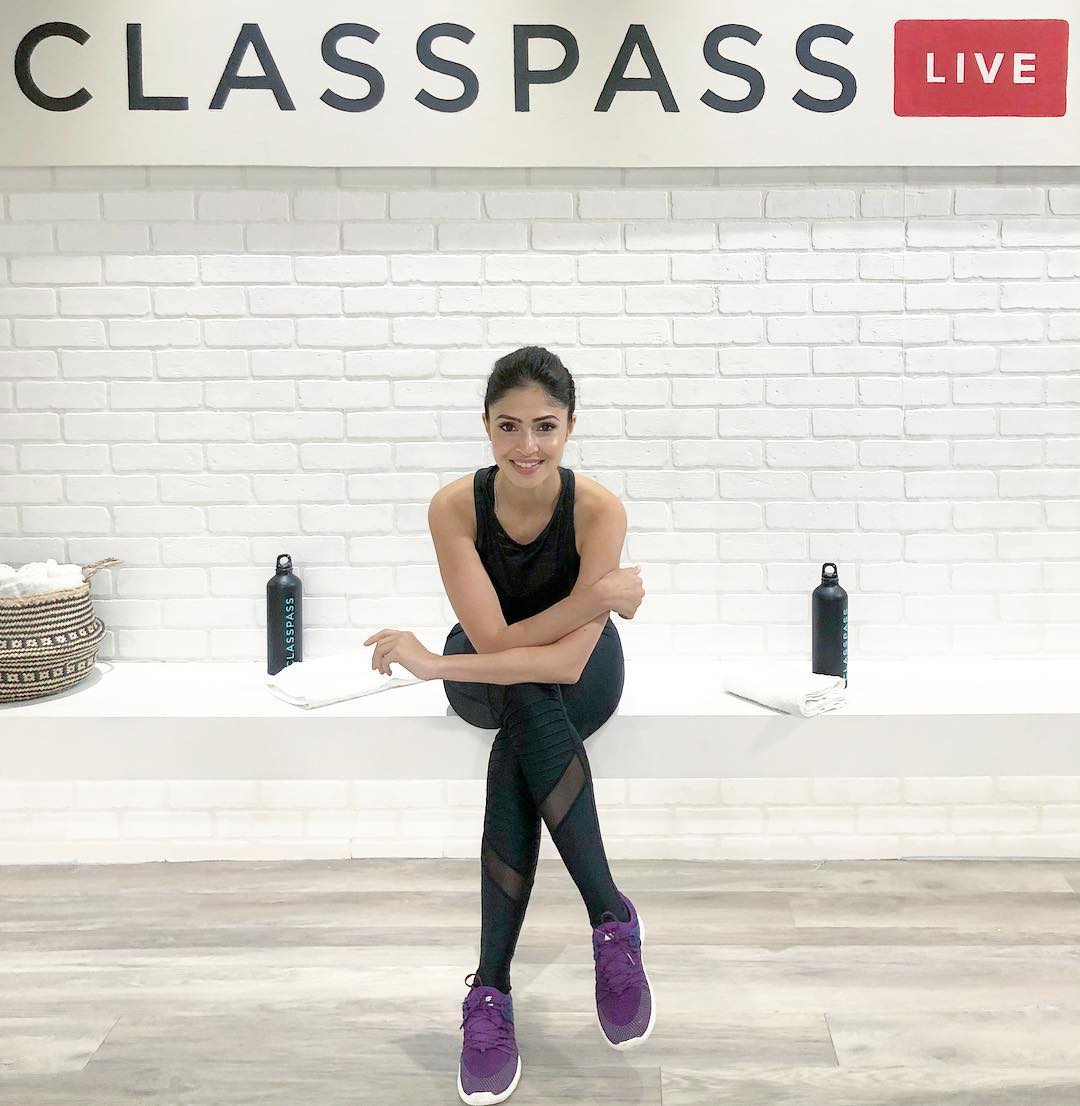 Besides building her fitness empire and making America and now the world fit, Payal herself is a trained Indian classical and folk dancer. She believes that everyone should be wired to live an active and passionate life. Temasek, the Singapore-based investment firm, led the Series D funding and invested in Payal’s company. 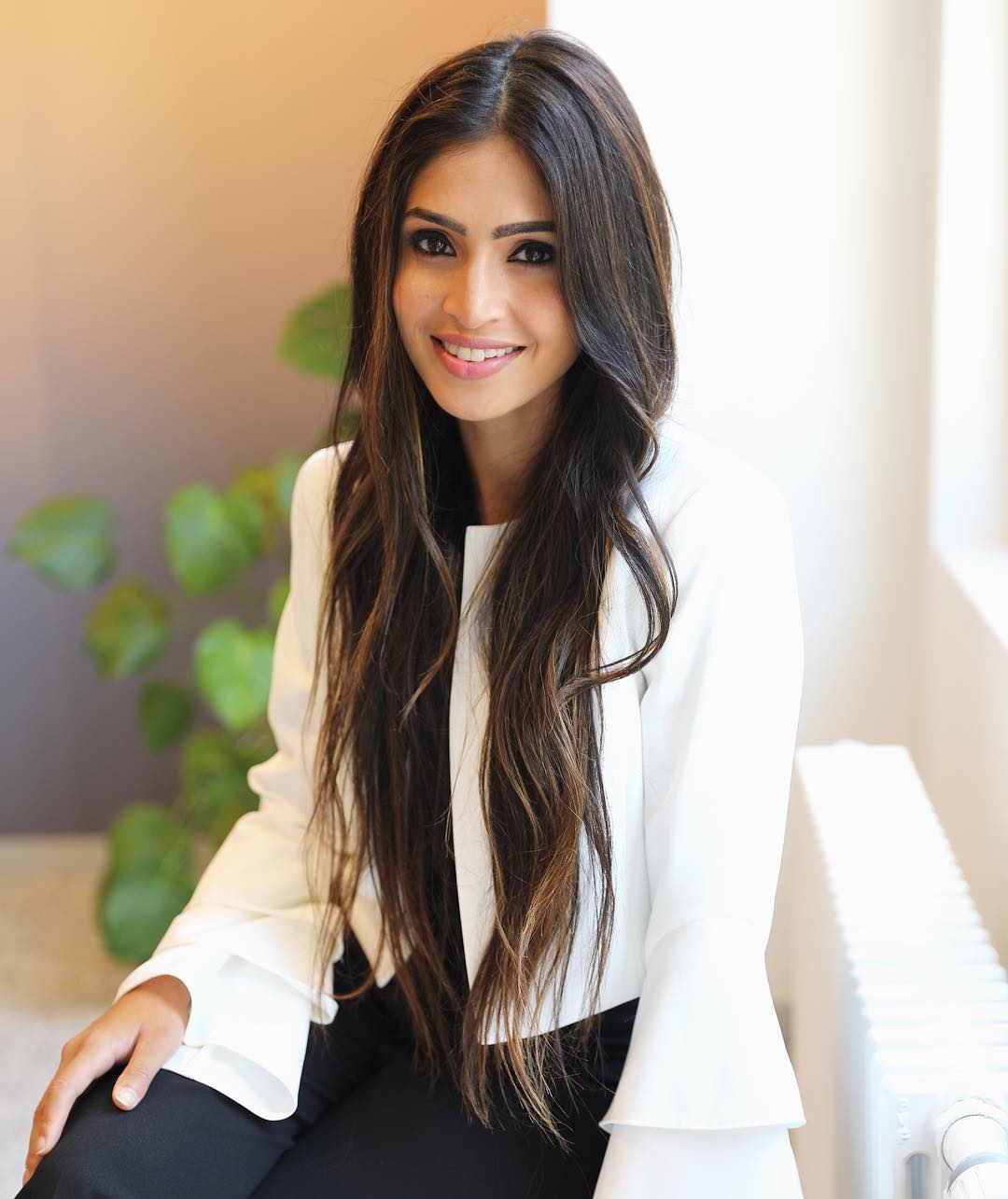 ClassPass’s story started when Payal was searching online for a ballet class in the city, and despite spending over an hour on it, she couldn’t find enough resources to make a firm choice. That’s when she thought to herself ‘why is this so difficult?’; ClassPass is her answer to that question and a remedy for all who felt the same pain before ClassPass! 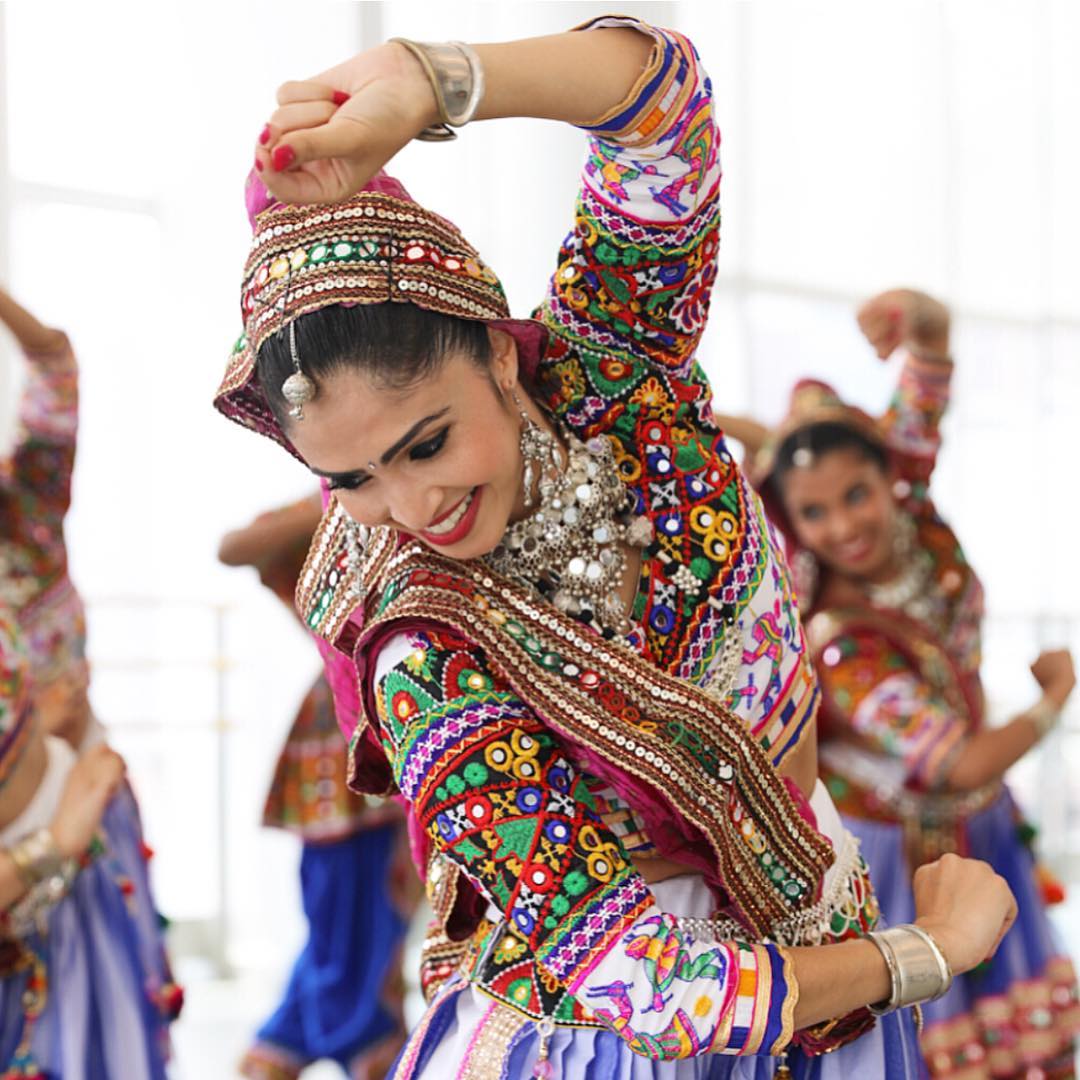 Less than 0.5% of female-founded startup companies make it past a Series C so to have raised the successful Series D is not just a huge win for ClassPass. It is changing the landscape for women entrepreneurs and ClassPass as a female-founded company that has now raised over $250 million in funding.

This South Asian woman has proved that no matter where ever you are in the world, hard work and perseverance will always take you higher.

Payal Kadakia has been a force to reckon with in New York and will soon be a global icon.