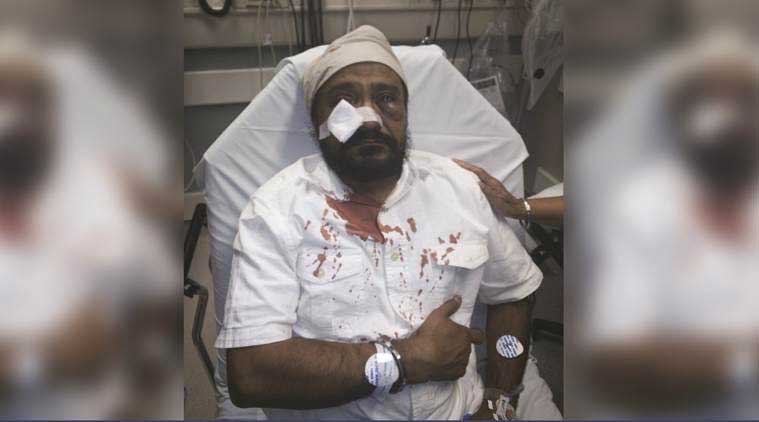 Hate crimes against Sikhs are on the rise since the beginning of 2018, and another 50-year-old man fell victim to brutality in California. The man was allegedly thrashed on the head several times by two white men who also yelled racial slurs at him threatening him to go back to his country (India). The incident happened at the Keyes & Foote intersection where the Sikh man was putting up campaign signs, by himself along a rural stretch on the outskirts of Keyes. The two men wearing black hooded sweatshirts attacked the old man heartlessly and also spray painted his truck in large black letters with the words “Go back to ur country” alongside a Celtic cross. The symbol is a well-known white supremacist symbol according to the anti-defamation league. 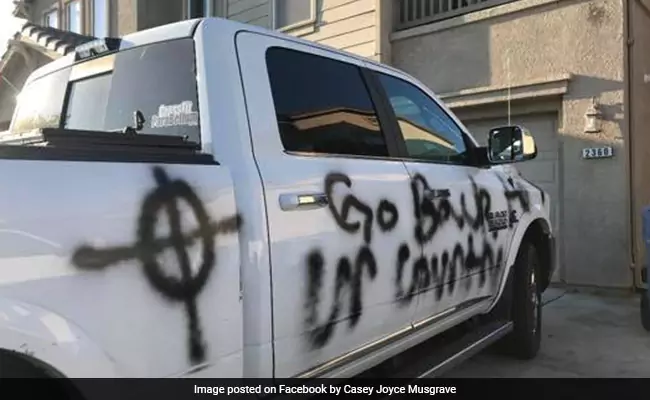 The poor old Sikh man, identified as Inderjit Singh Mukker, had been badly harassed and required medical assistance to treat his cuts and wounds. The police are on the hunt to nab the perpetrators who ambushed Mr. Mukker and beat him to the ground. The incident is being considered an assault with a deadly weapon and a hate crime by the investigators, and they have commenced their investigation to identify any witnesses or suspects linked to the heinous crime.

The Trump administration is taking no steps to condemn such atrocious crimes committed so freely against Indians, and the Sikh community happens to be the worst affected. They fall easy prey to racial slurs and racist treatments due to misplaced anti-Muslim bigotry. 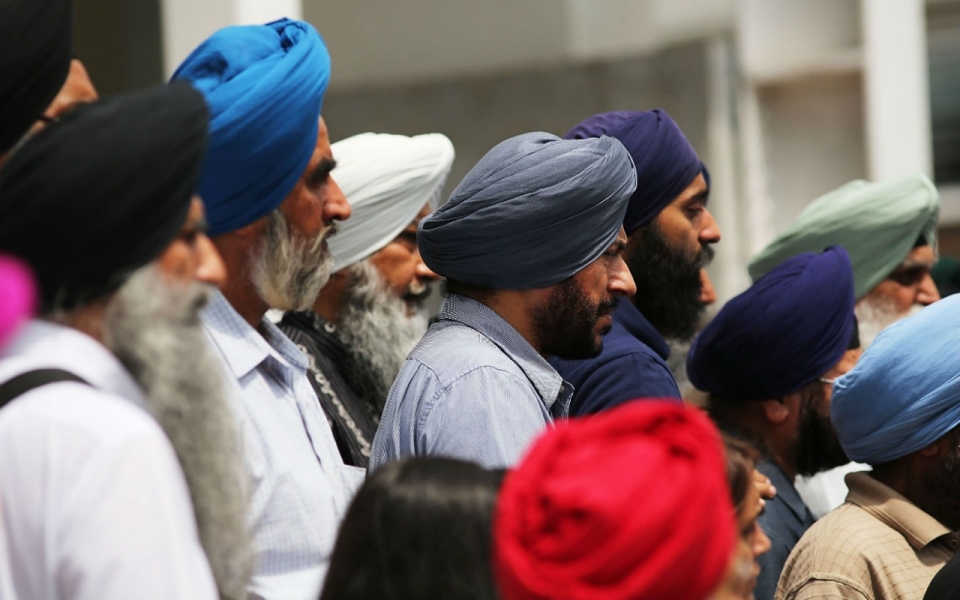 Mr. Mukker had a narrow escape from death as he wore a turban, else the cold-blooded blows he suffered at the hands of his perpetrators would have killed him on the spot! 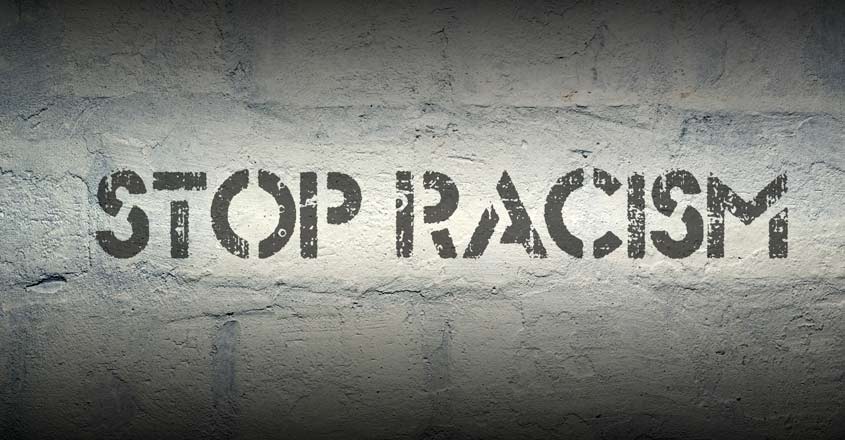 It is high time the US government took strict action against all the hate crimes committed against South Asians living in America. Various incidents of physical attacks and shootouts against Indians have gripped them with fright and anxiety, and their safety has become a huge concern in recent times!