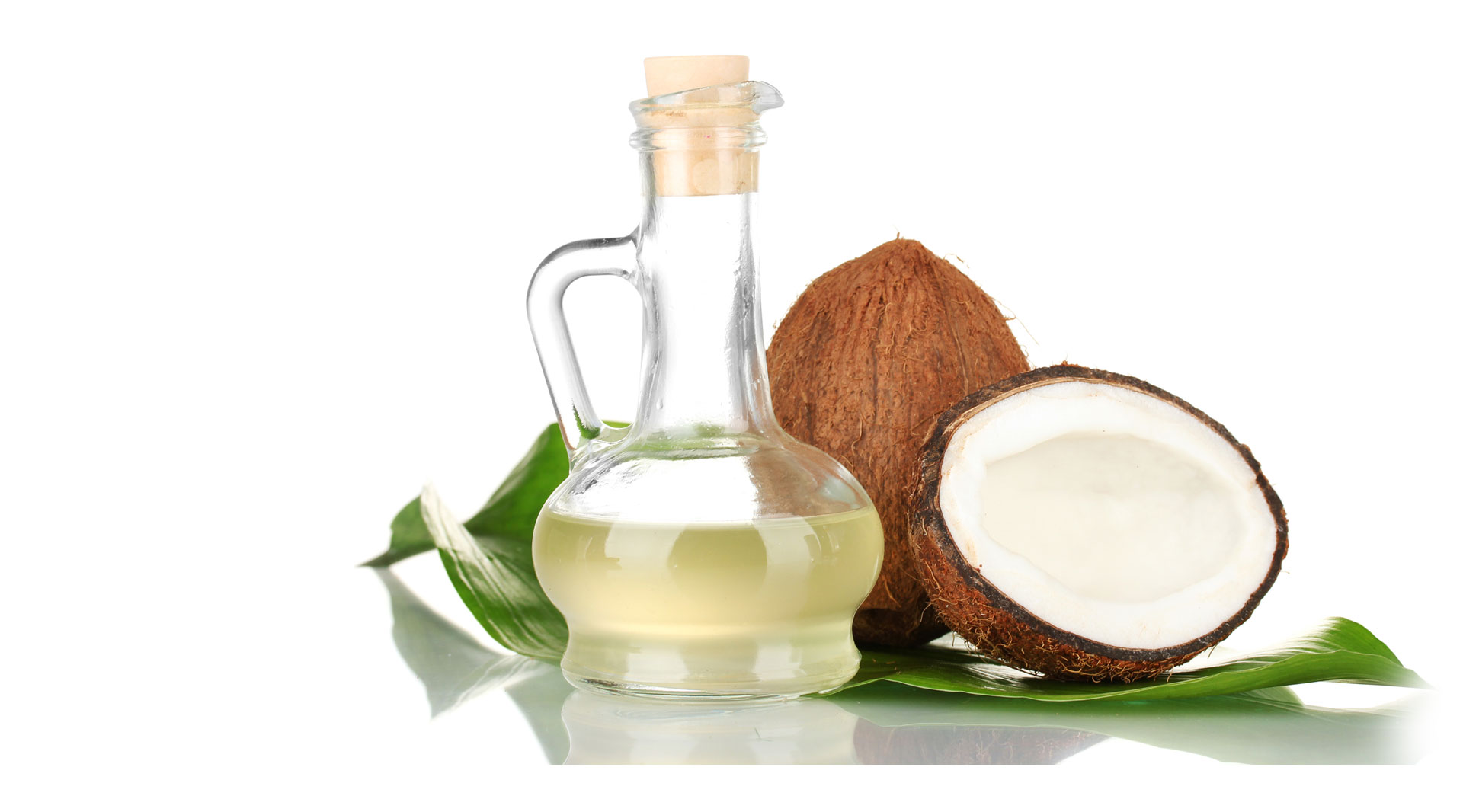 Throughout time, we have often come across a lot of misconceptions and absurd remarks about the things that we use. But a recent comment about coconut oil by Dr. Karin Michels has certainly surpassed the level of absurdity that our world could be subjected to.

All of India, every Pacific Islander & much of the 🌏:

🛑Put down your coconut oil! Your multigenerational uses of this oil is going to kill you 😲
I know a lot of your ancestors have lived long lives but a Harvard professor has the opinion that it’s “poison” so, stop. 🤦‍♀️🤣 https://t.co/VNaMNlMDzQ

According to this Harvard Professor, coconut oil is absolute poison and shouldn’t be used ever. Yes, Professor, that makes sense, after all, millions of people using it as a staple in South East Asia and India are all fools. What is even more foolish is that a few of the American nutritionists are backing up this untrue statement.

This has come as a surprise to the entire world because almost everyone uses coconut oil and have always witnessed amazing benefits from it. In India, it is prominently used by the people in cooking food, oiling their hair, as a body oil, etc. And frankly, we are doing completely fine. We don’t feel or see symptoms of any poison yet, but then again, what do centuries of Asians know when the Harvard Professor has commented otherwise.

can u imagine i have ate food cooked in coconut oil and drank pure coconut oil, put it all over my skin and head and yet I didnt die LIKE wow I am actually immune to POISON https://t.co/YjusQApe2V

Well, not surprising to say but this statement created havoc on the internet. People from all over the world have taken to Twitter to respond to this dramatic allegation.

We've seen this kind of cycle before. Wiser now https://t.co/5cgCiPeIjh

Yes, it is true that coconut oil is made up of saturated fatty acids but so are hundreds of other food items. In the end, it is all about eating moderately, anything in excess can be harmful to your body. But describing a food as poisonous due to this, is completely unheard of. You don’t see people calling butter poisonous now, do you?

All over the world, people have been using coconut oil for centuries now, and most of these people have lived a long and full life despite having the ‘poisonous’ substance. Guess this tells us that Harvard research standards are not up to its earlier standards anymore. We hope that the next time a Harvard Prof. comes up with something as dramatic as this; they will put more thought and research into it before blatantly saying it out loud.