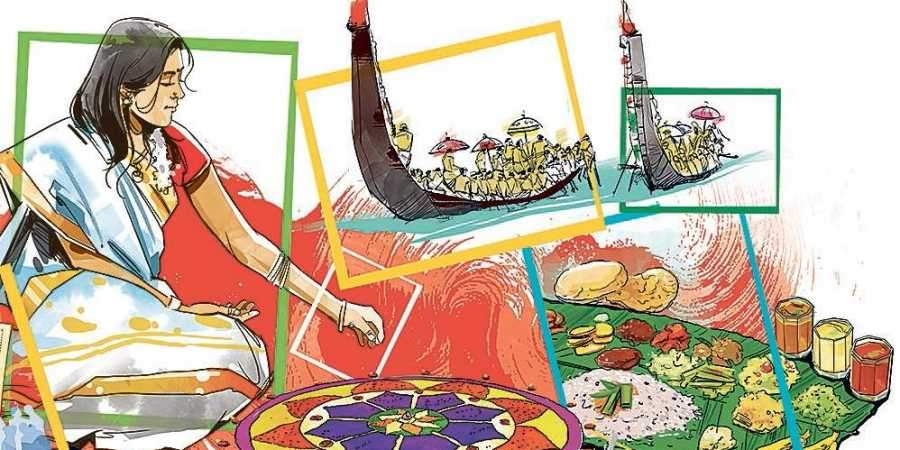 Onam is the biggest festival of the year for the people of Kerala. It celebrates the return of King Mahabali, a very kind, honest and generous king, whose generosity cost him his home, his land, and his kingdom. No wonder, kindness, and generosity are ingrained in every Malayali. As unprecedented floods in “God’s own country,” Kerala, ravaged the state this Onam, Malayalis across the globe are showing true generosity and honesty. At a time when people in Kerala are losing their lives, lands, and homes, Onam celebrations are turning into a real test of this great tradition of generosity and kindness. No doubt, the floods have dampened the celebratory air of this festival but not its true spirit. This year, Onam has become even more relevant and meaningful. 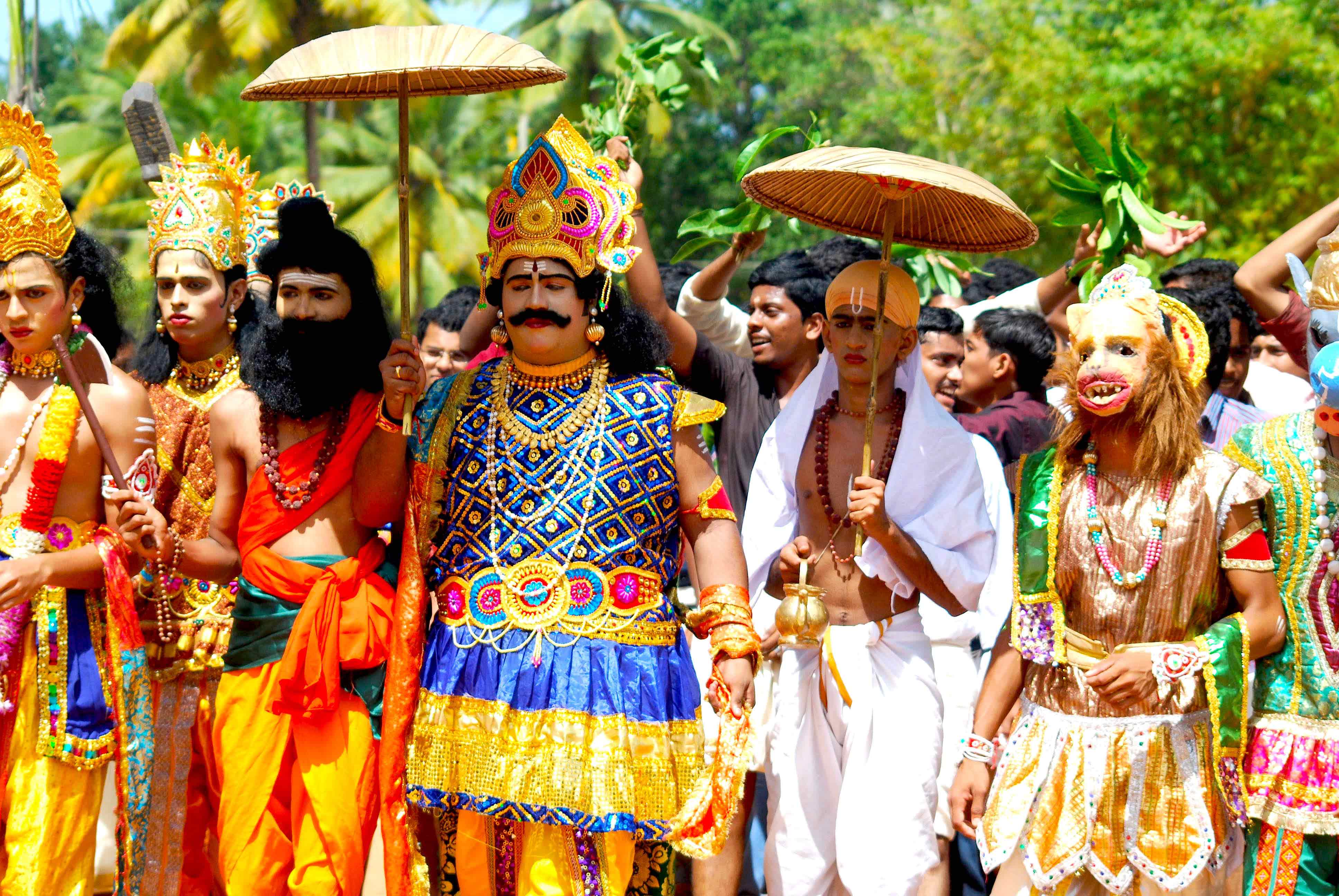 It is true that adversities bring out the best in resilient people. If the torrential rains and floods have wreaked havoc and caused immense human loss, they have also made possible an immense human gain in these divisive times – many people have kept aside their caste and religion in this hour of distress and rediscovered their love and concern for others and learned to serve selflessly. After all, every festival is about the victory of truth and love over evil and the renewal of life and hope. Yes, this Onam, not only is rain pouring down on Kerala, relief and help are also pouring in. 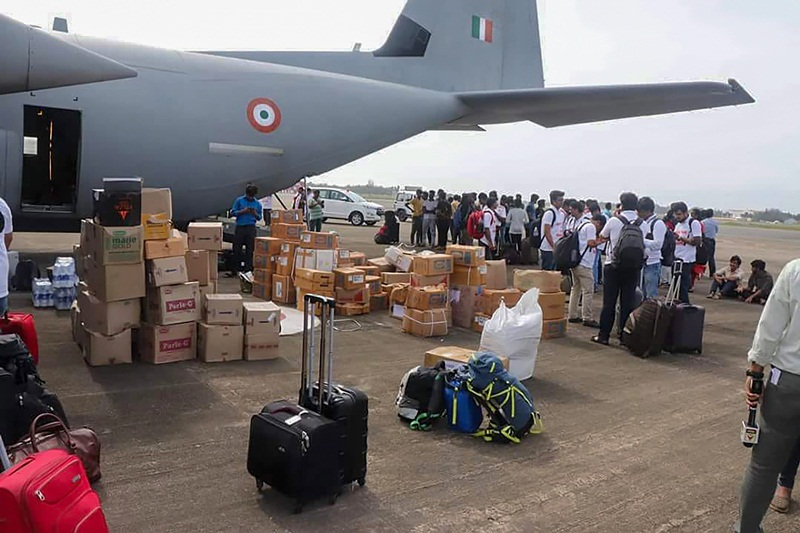 Along with other countries, many citizens from the US are also sending relief for the flood victims. It was especially heartwarming to see Arun and Abraham, two natives of India residing in Chicago raise more than $1.3 million in just five days through crowdfunding on Facebook. Keeping aside all political and religious barriers, these two men created Kerala Flood Relief Fund from USA on Facebook and started their inspiring fundraising campaign. 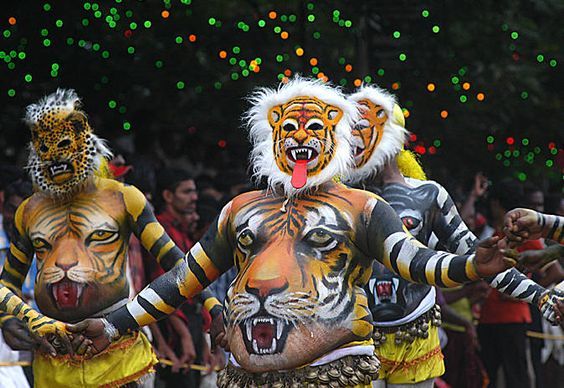 Similarly, Sewa International, a Houston Based Indian NGO in the US, along with its India partner, Deseeya Seva Bharati Keralam, has not only raised over $10,000 for Kerala flood relief but also deputed 5000 volunteers to distribute food packets and open medical camps. As a gesture of solidarity, Houston, which is home to over 62000 Keralites, canceled the Onam celebration and decided to raise relief fund for flood victims. As various Malayali associations and groups call off Onam celebrations, the chief minister of Kerala has urged people to celebrate Onam this year by helping the flood victims. 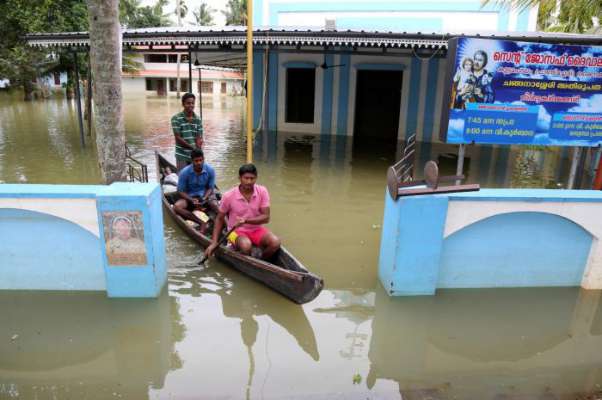 Such positive stories make us believe that humanity still exists.

So How Did Akshay Kumar And Salman Khan Beat SRK?