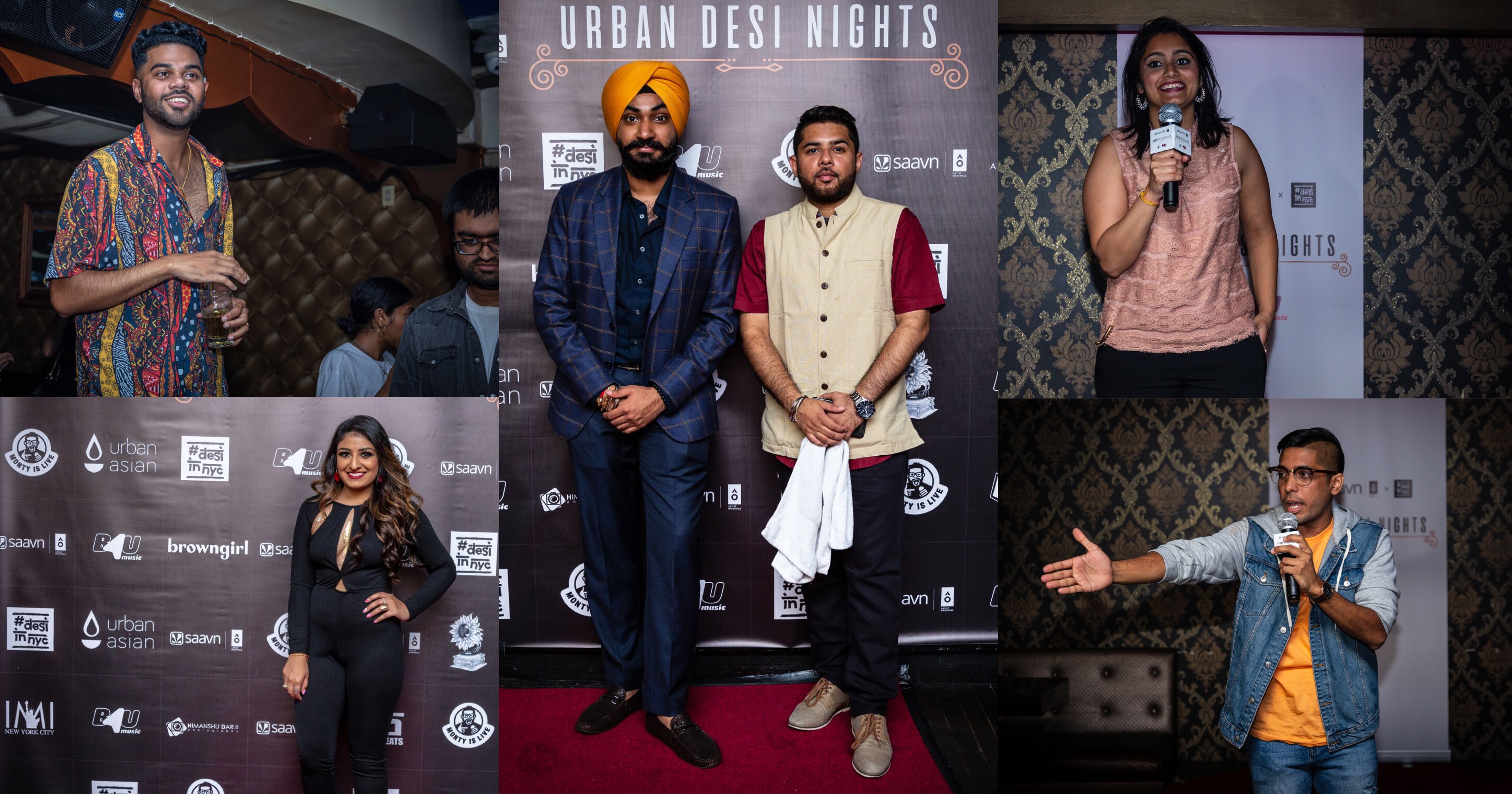 Urban Desi Nights (UDN) is an offspring of the Urban Desi Conference x Concert (#UDC) held in March every year at the global crossroads of the world – New York City. 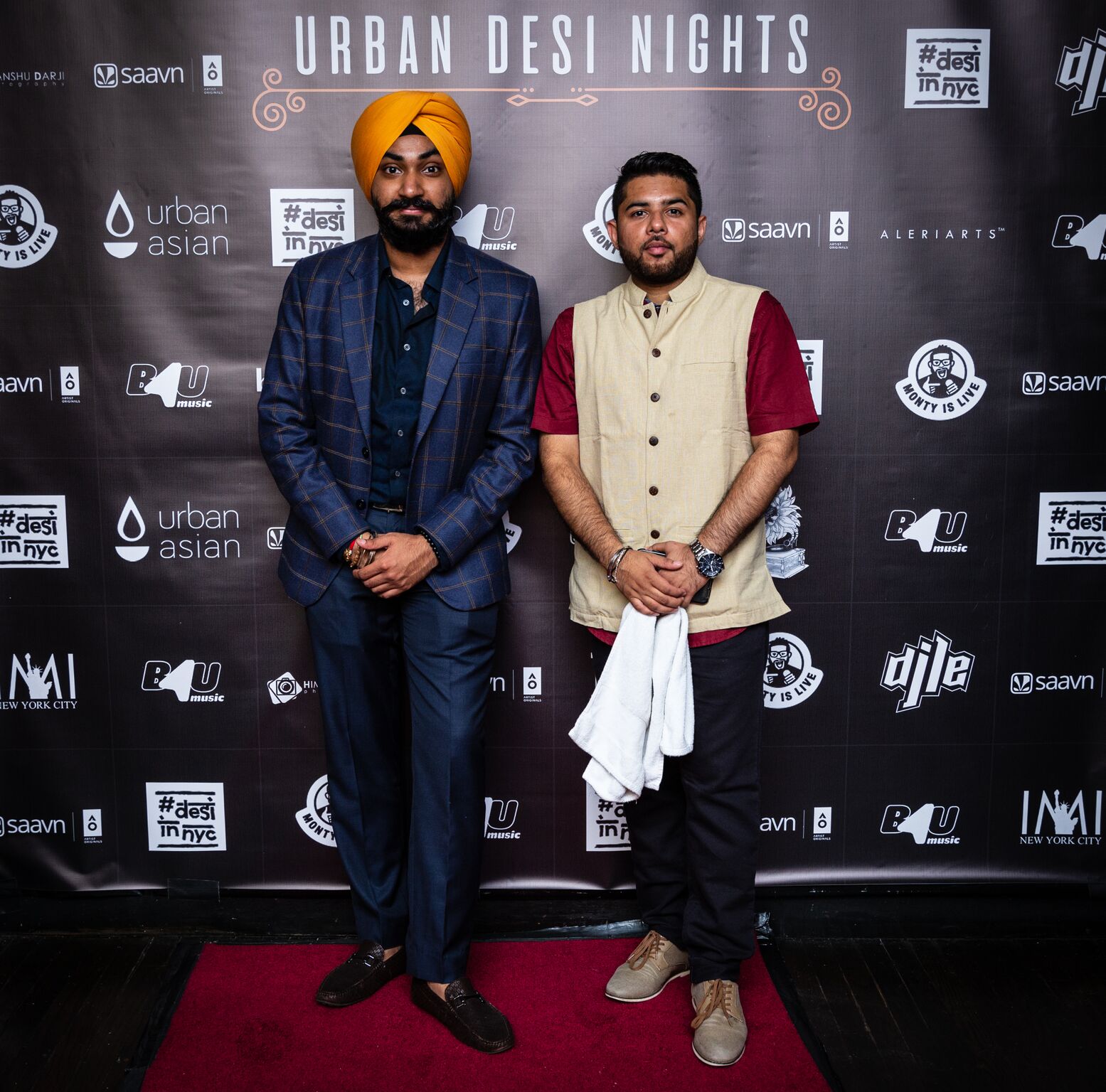 Desi.NYC recognized the gap in the South-Asian community’s access to regular South-Asian entertainment and chose to expand beyond the once-a-year conference and developed a once-a-month night consisting of panels, performances and partying launched on August 30th, 2018.

With 200 Urban Desis, three live performances and hours of nonstop dancing, the event began with press interviews and led to dance battles galore until 1:00 a.m. 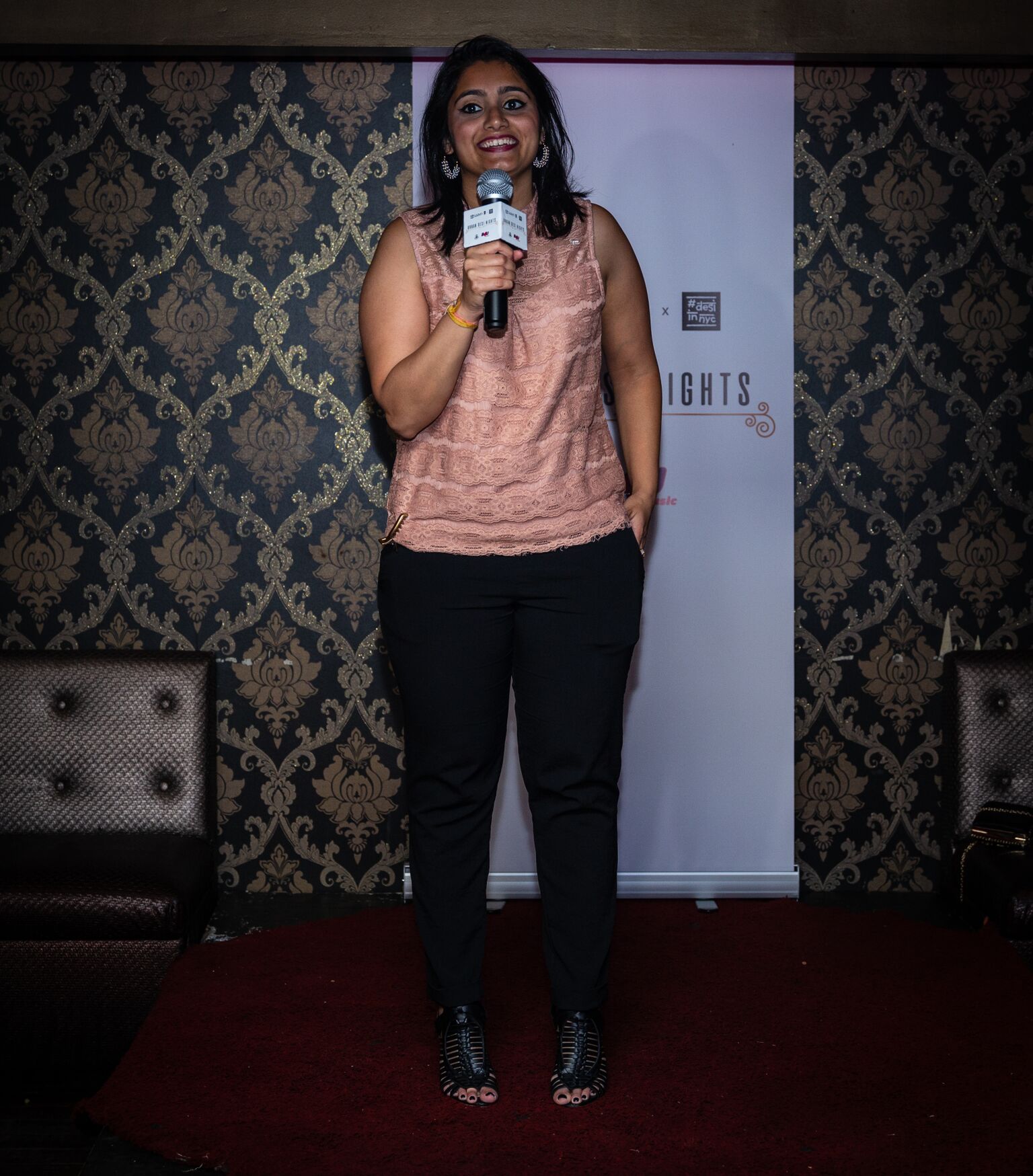 Urban Desi Nights is presented by Saavn and powered by B4U Music. The event is hosted by Monty Lokesh Kataria aka Monty is Live at Le Reve with music by New York’s very own RokitBeats x DJ 1E.”

Monty Lokesh Kataria, co-founder of desiNYC and host of UDN, makes his point, “Such positive vibes happened at Urban Desi Nights, exactly what we want to do and continue to do in the upcoming months.” 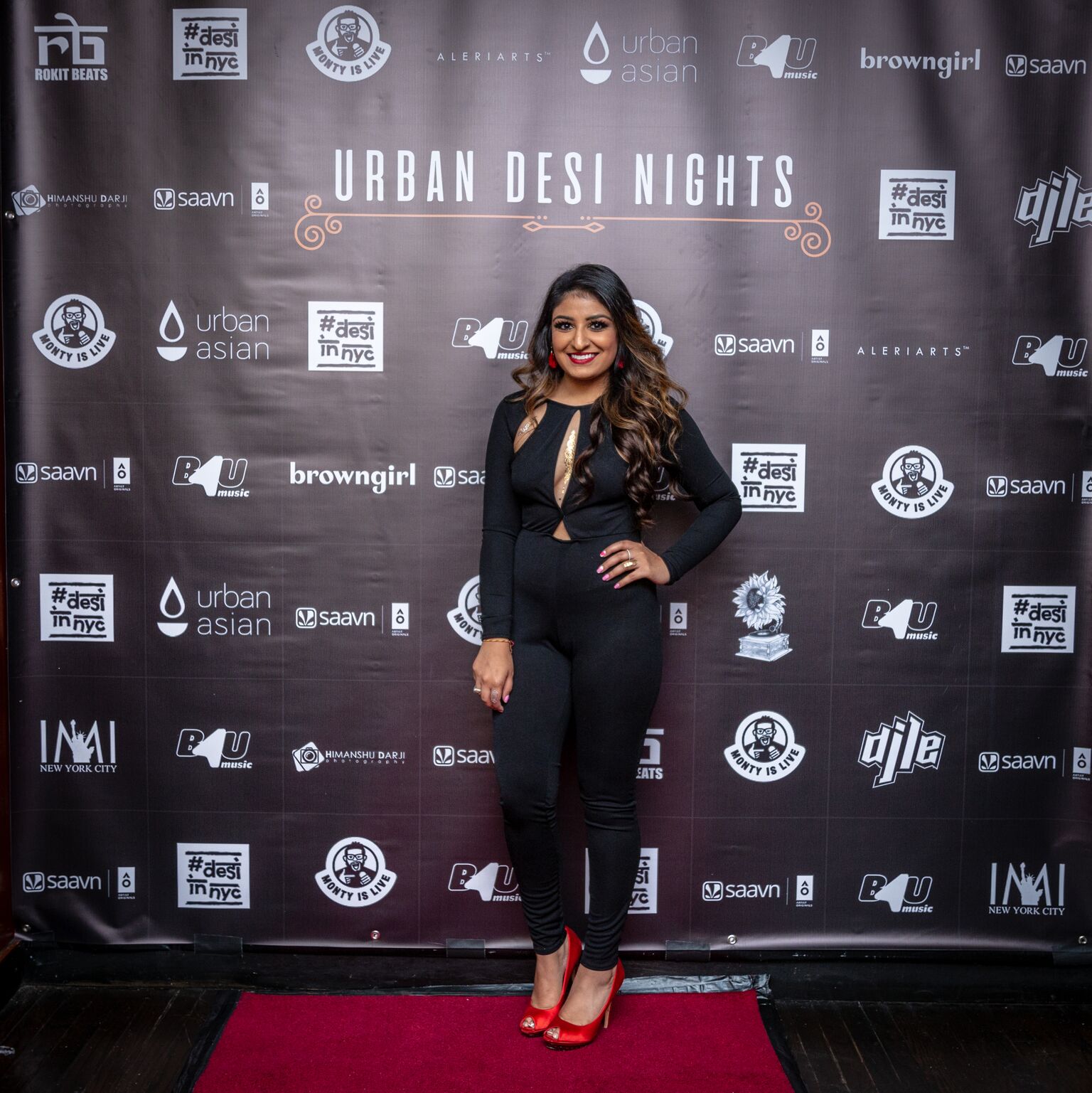 The launch event served as the platform for Dixi Patel ’s debut release of her new single, Need Nobody featuring UK based rapper, which Dixi performed alongside up and coming dance company SAGrooves. Local rapper from Long Island, Shiv, who announced his new project “Love at first Sound”. This dynamic and versatile duo displayed the very roots of “Urban Desi”, individuals sharing their art through a variation of sounds and mediums. 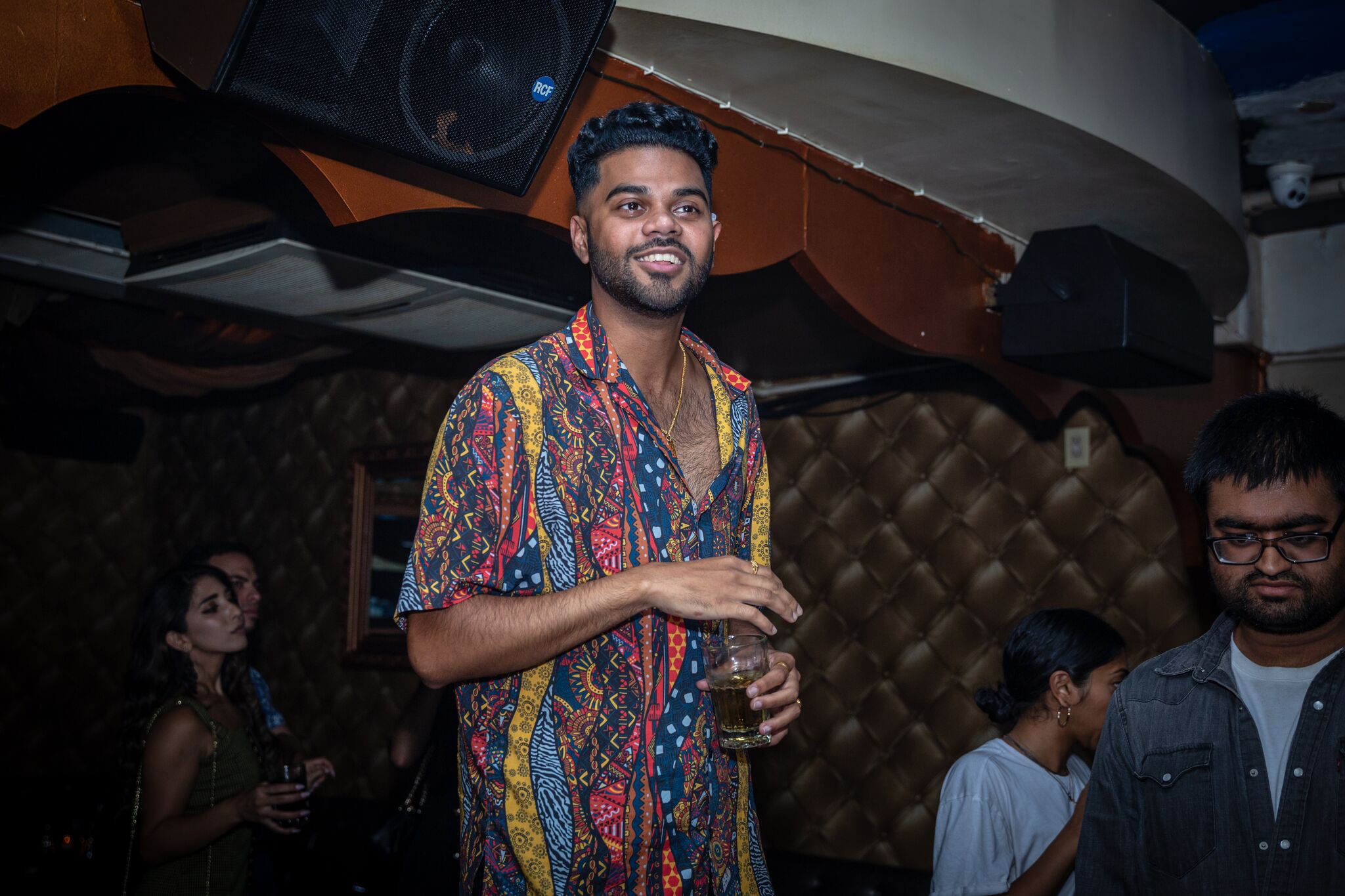 As the night came to a close, guests were surprised by Queens rapper, and rising cultural icon – Anik Khan presented his new single ‘Big Fax’. With marquee lyrics like “Damn, it feels good to be an immigrant” and “Men lie, women lie, stats don’t”, Khan performed the empowering anthem. ‘Big Fax’ launched in August through Artist Originals (AO), an initiative from global streaming service, Saavn, to develop and distribute new music with independent artists from around the world.”

Staying true to its’ roots, Urban Desi Nights will also provide a platform to up and coming talent to showcase their craft to a live audience each month and participate in a social media contest to give the top performers an opportunity to perform and take part at the Urban Desi Conference x Concert 2019 – #UDC2019 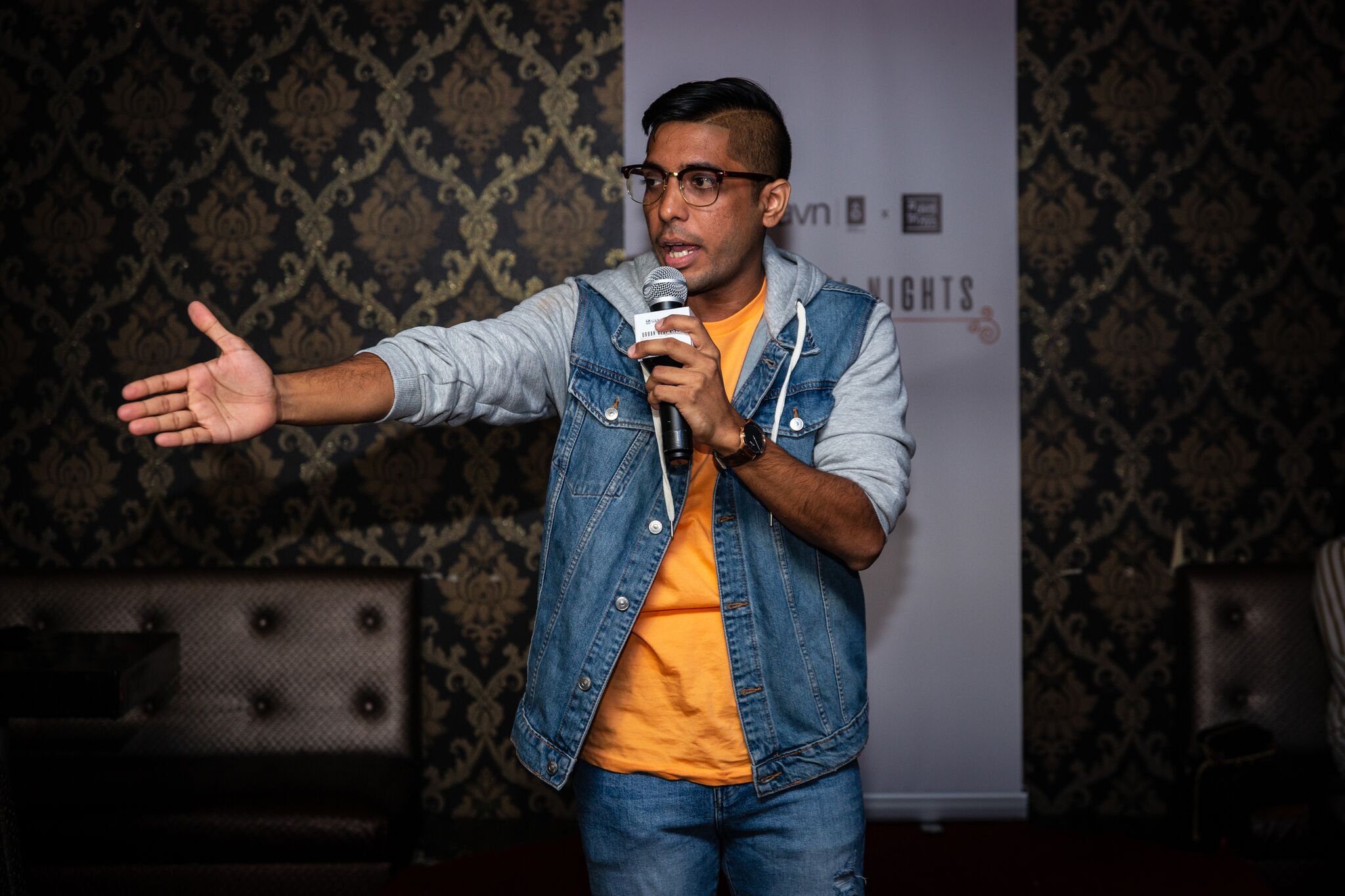 B4Umusic’s Pooja Kumar shares similar sentiments, “ B4U Music is happy and proud to extend it’s support to UDC while they recognize and provide a platform to upcoming, as well as established desi artists from across the globe. The launch of UDN is a fabulous way to celebrate such talent. Looking forward to the next UDN, powered by B4U Music.”

With an emphasis on community partnerships, South Asian brands and products, and nurturing the future of diaspora centric entertainment and arts, UDN hopes to become the place where cultural collaborations that change the world are conceived. Artists, artisans, and creatives. September’s event plans to give a platform to female trailblazers, industry leaders, movers and shakers alike.- watch this space