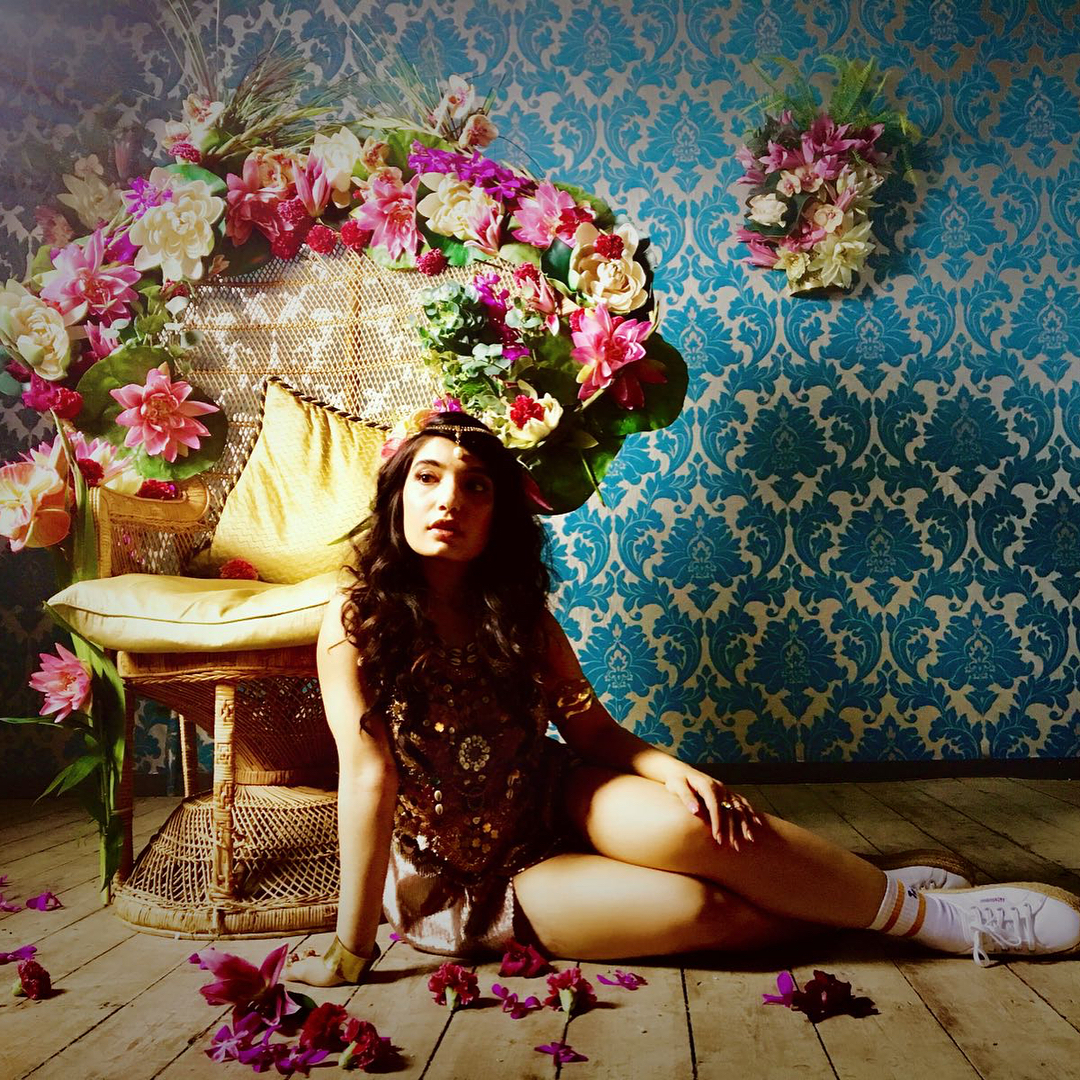 There are few artists who make it globally after being launched in Bollywood, but Anushqa is certainly not one of them. This Tune in Tuesdays, we present to you the journey of this amazing artist who started from an Indian singing talent show The Stage and has now turned into a worldwide sensation with her first international single Something in Common. 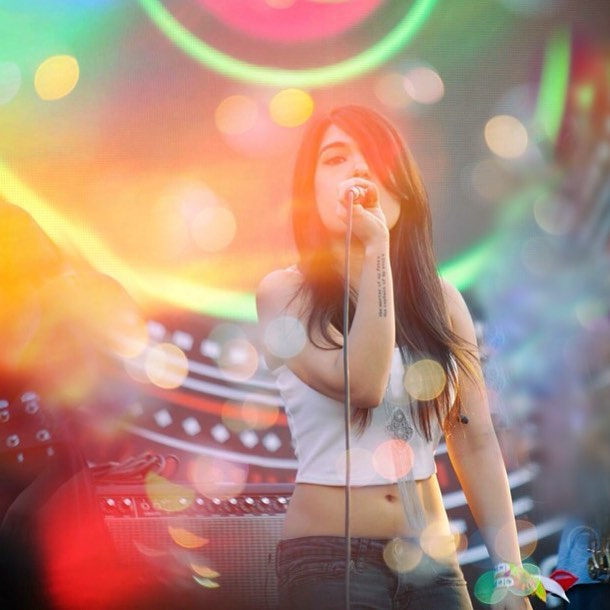 Anushka Sahaney, aka Anushqa, first got recognition as the finalist of The Stage and had truly mesmerized everyone who heard her sing on the show. After the show, she was immediately signed by an Indian record company, Universal Music Group and went on to write and perform for the Bollywood flick Half Girlfriend. 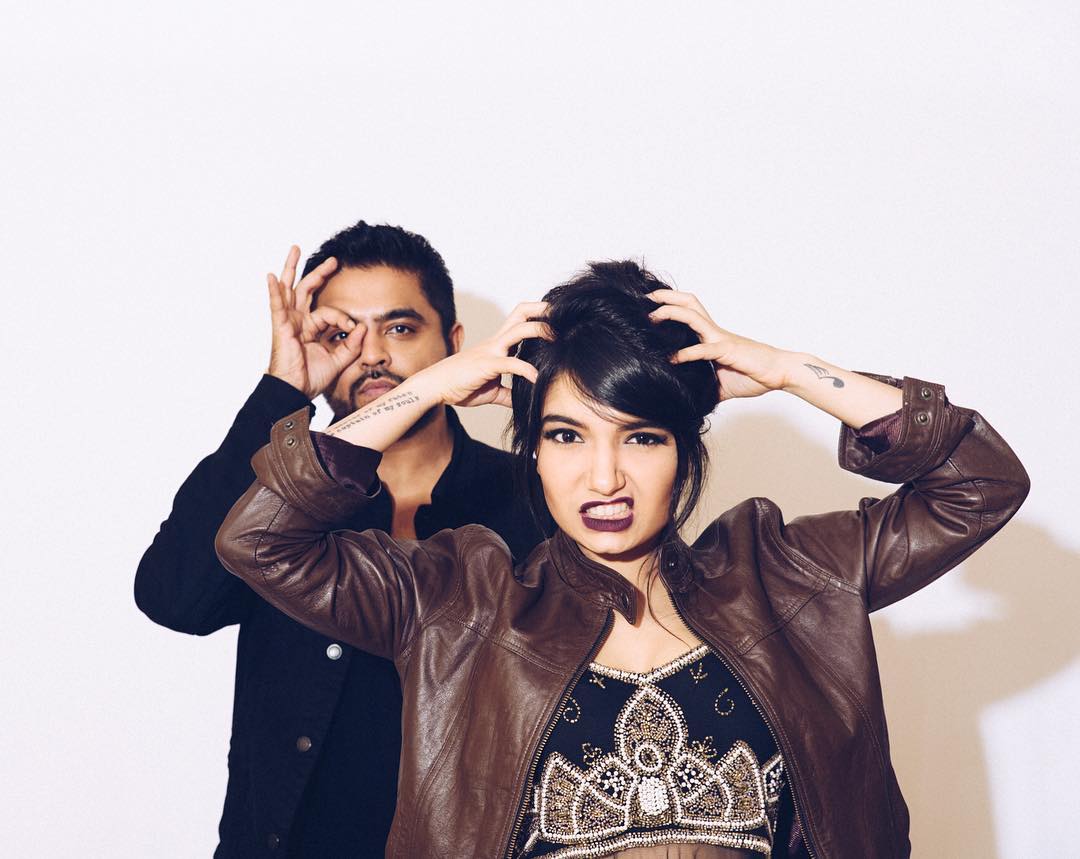 Anushqa is now aligned with the internationally renowned record label, Virgin EMI, which is quite famous for introducing talents like The Vamps, Bastille, James Bay, etc. The record label dropped her first single Ecstasy with Rishi Rich to test the crowd and was stunned to see such an overwhelming response for this artist. 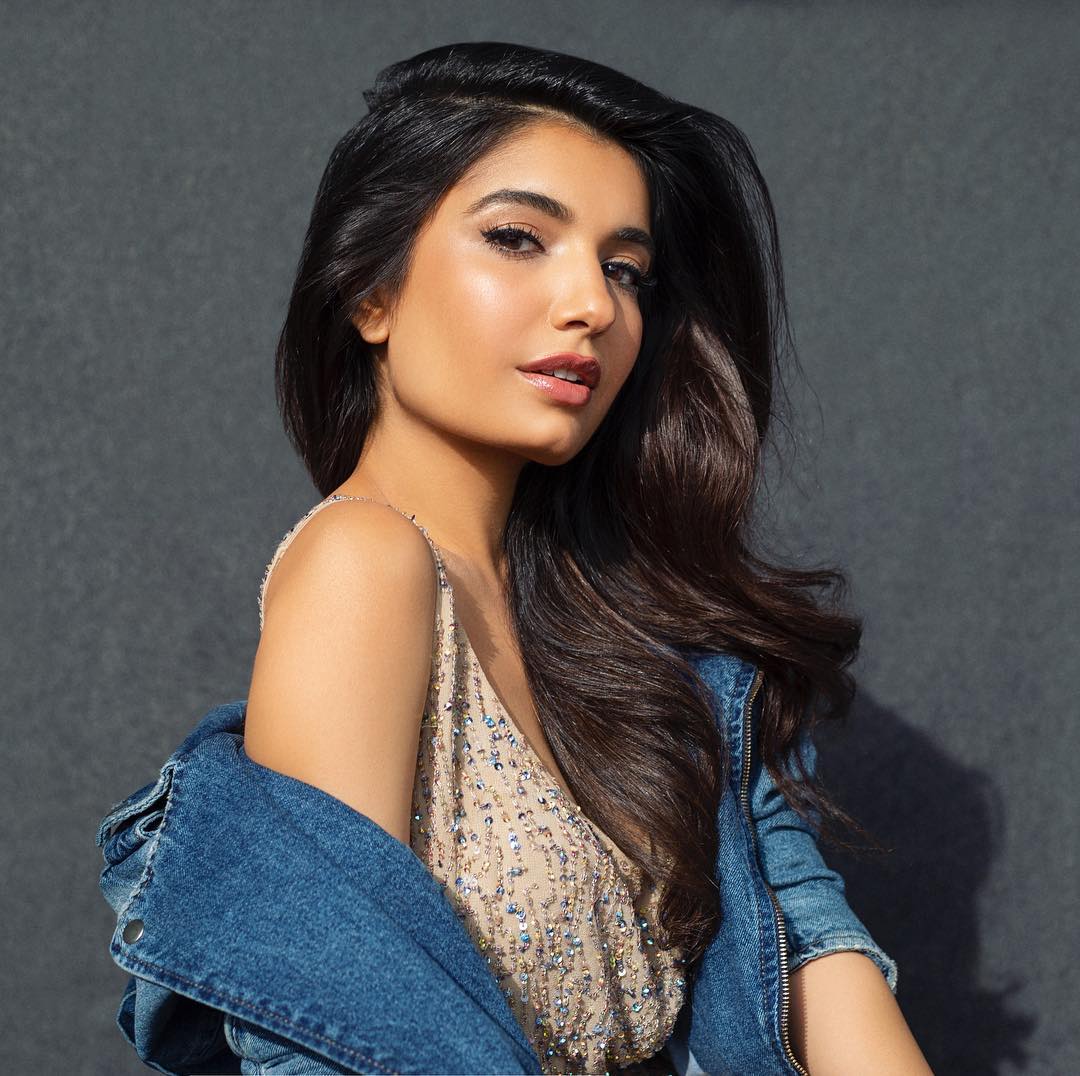 So, after 24 months of being signed with the Universal Music Group, Anushqa released her debut international single Something in Common on August 28th, 2018 and the response has been great so far.

This is a sexy pop/dance song with an upbeat music, with little ethnic touches. The writer and composers for this track are Anushqa, Rishi Rich, and Naamless and you can clearly see that this has been a great combo. Anushqa will steal your heart in this song by her infectious energy and astounding voice and will make you tap your feet without you even noticing it. 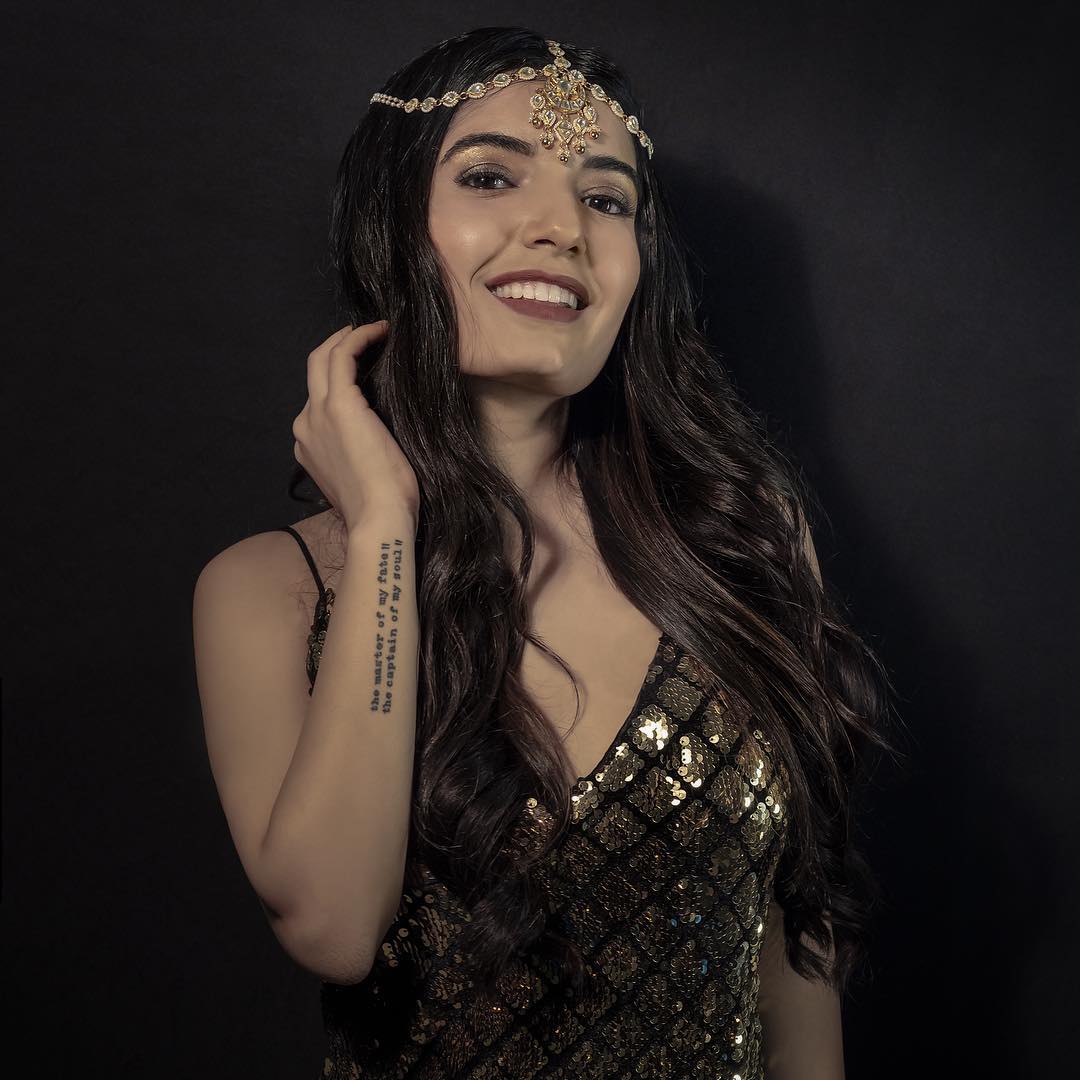 The official video is quite creative and colorful. The video has already received 1.9 million views in the past week and is likely to do even better in the coming months. We have no doubt that Anushqa is going to be an international sensation soon and we are eagerly awaiting to witness her journey in the music industry. 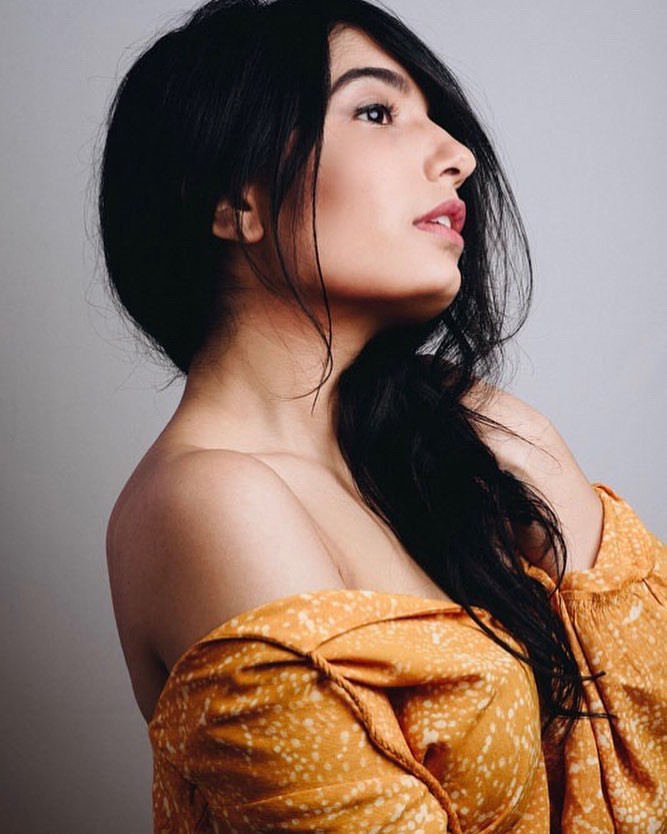 Check out her video now and fall in love with her musical voice.