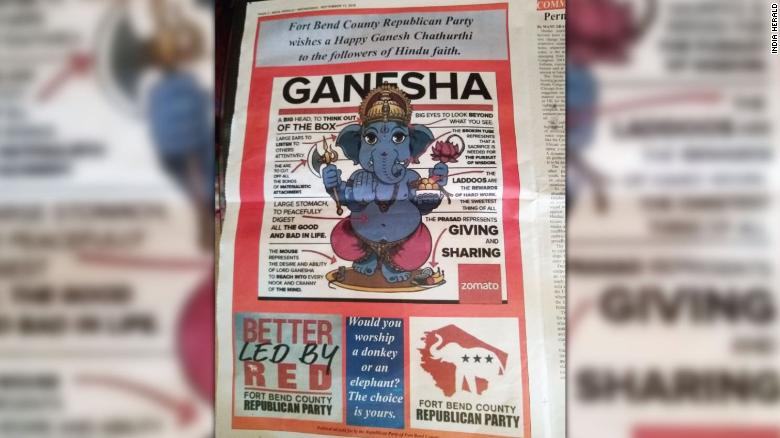 The ruling Republican Party of the United State of America has landed itself in a soup after publishing a picture of Lord Ganesha in an advertisement to promote their party and attract Indian-Americans to vote for them on Ganesh Chaturthi. The party later had to apologize after the spilled reactions and backlash from the community over the offensive ad. 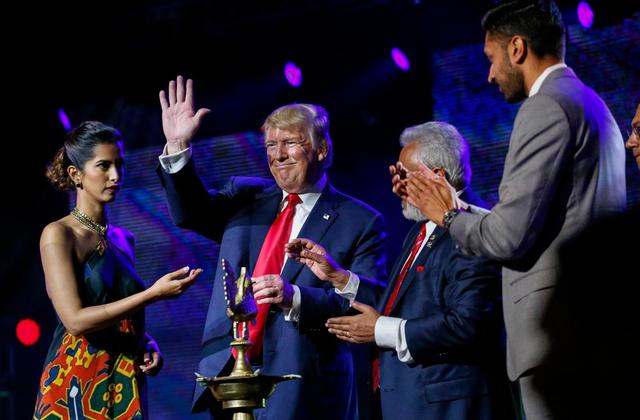 The picture was published in a newspaper ‘The Indian Herald’ in Fort Bend County in the southwest of Houston, Texas. The ad said, “Would you worship a donkey or an elephant? The choice is yours.” And co-incidentally the symbol of the Republican Party is also an elephant.

The ad, with arrows pointing to the body parts of Lord Ganesha, listed out qualities such as – ‘A BIG HEAD, TO THINK OUT OF THE BOX’, ‘BIG EYES TO LOOK BEYOND WHAT YOU SEE’, ‘LARGE EARS TO LISTEN TO OTHERS ATTENTIVELY’, ‘LARGE STOMACH, TO PEACEFULLY DIGEST ALL THE GOOD AND BAD IN LIFE’ among others.

The ad appeared on September 12, marking the occasion of Ganesh Chaturthi festival (a festival celebrating the birth of Lord Ganesha for 10 days). The main agenda of the advertisement was to target Hindu voters as 20% of Asian Americans dominate the county.

The county’s Republican Chairman Jacey Jetton issued a statement saying that the ad was to celebrate the holy occasion. He said the advertisement for the upcoming 2018 midterm elections was placed in time for Ganesh Chaturthi, which marks the Hindu deity’s birthday, as a means of “celebration” of the holiday. “The ad was not meant to disparage Hindu customs or traditions. It was not intended to cause offense,” said Jetton. He added, “We offer our sincerest apologies to anyone that was offended by the ad. Obviously, that was not the intent.” 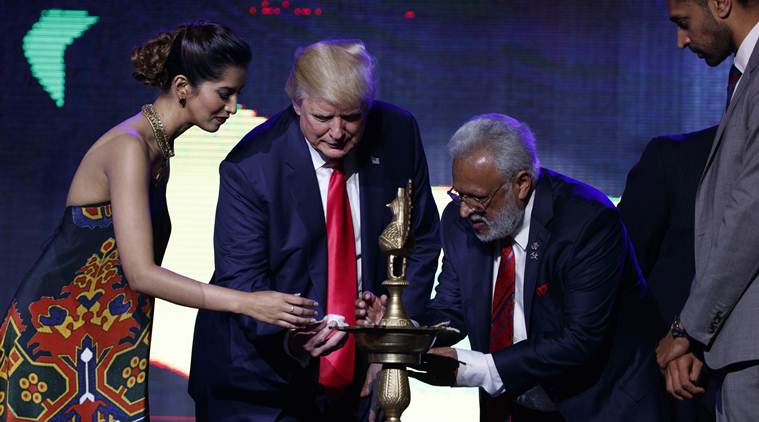 While a board member with the Hindu American Foundation, Rishi Bhutada said, that the efforts are appreciated by Fort Bend County GOP’s attempt to reach out to Hindus on an important Hindu festival, as Ganesh Chaturthi, its ad — equating Hindus’ veneration of the Lord Ganesha with choosing a political party based on its animal symbol — is problematic and offensive. And using religious imagery in order to explicitly appeal for political support should be avoided by any political party.

Indian-American and the Democratic Party nominee for Texas’ 22nd Congressional District, Sri Preston Kulkarni condemned the ad over the choice of words and shared it on social media as well.

Asking Hindu-Americans if they would rather vote for a donkey or an elephant by comparing Ganesha, a religious figure, to a political party is highly inappropriate.