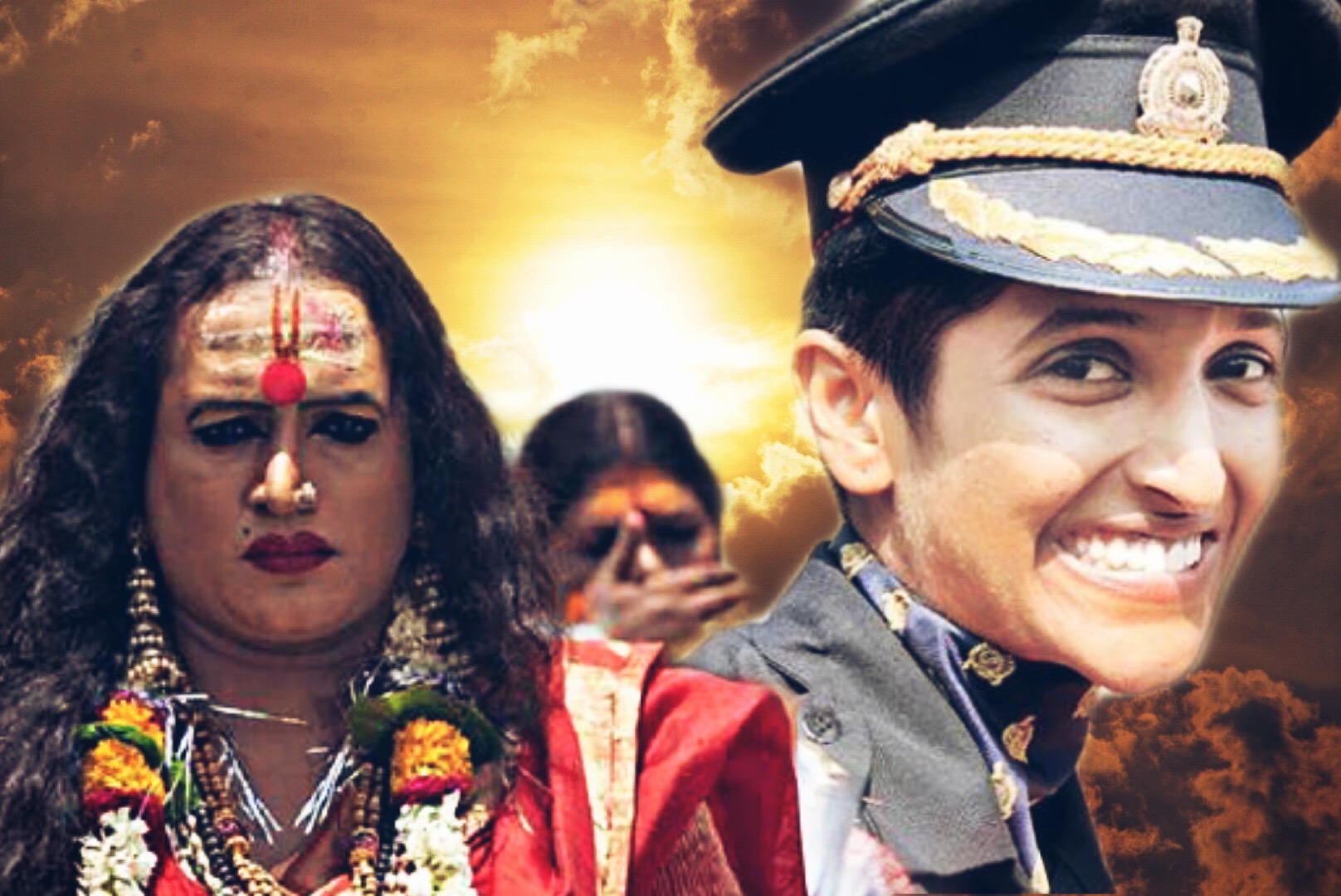 There was a time, not very long ago, when women were considered too fragile to handle and manage the accountabilities of being a head or leader of something. By the virtue so-called patriarchal society, they were always considered to be weak and incompetent. Apart from women, Transgenders too were not given that respect. They were looked down upon, often loathed and were never accepted to be a part of the society.

However, the society is now changing. There is a shift in the way people think now. There are many people across the country who rose against all odds and brought about this wind of change in the mindset of people.

Having said that, the beginning of 2019 brought some really good news. For the first time since India’s independence, a lady officer Lieutenant Bhavana Kasturi will be heading the Army Services Corps Contingent in the Army Day parade as well as Republic day parade. This contingent manages the logistic support function of the Indian Army and comprises of 144 jawans. This contingent is going to participate in the parade after a huge gap of more than two decades. This is indeed a first time a lady is going to lead a contingent of jawans.

Besides, Lt. Kasturi, Captain Shikha would be leading a bike riding team comprising of 33 men, riding nine bikes in a pyramid formation.

The transgender community in India also started 2019 on a great note. The very famous ‘Ardh Kumbh Mela’, will see the involvement of the “Kinnar Akhada”. This initiative is being taken to promote and make the transgenders feel accepted and included in the society.

The acceptance of transgenders is nothing short of a huge accomplishment in the conservative society of India. The ‘Ardh Kumbh Mela’ began today and will continue till March 3rd at the Triveni Sangam at Prayagraj. This is the place where the holy rivers Ganga, Yamuna, and Saraswati converge into one another.