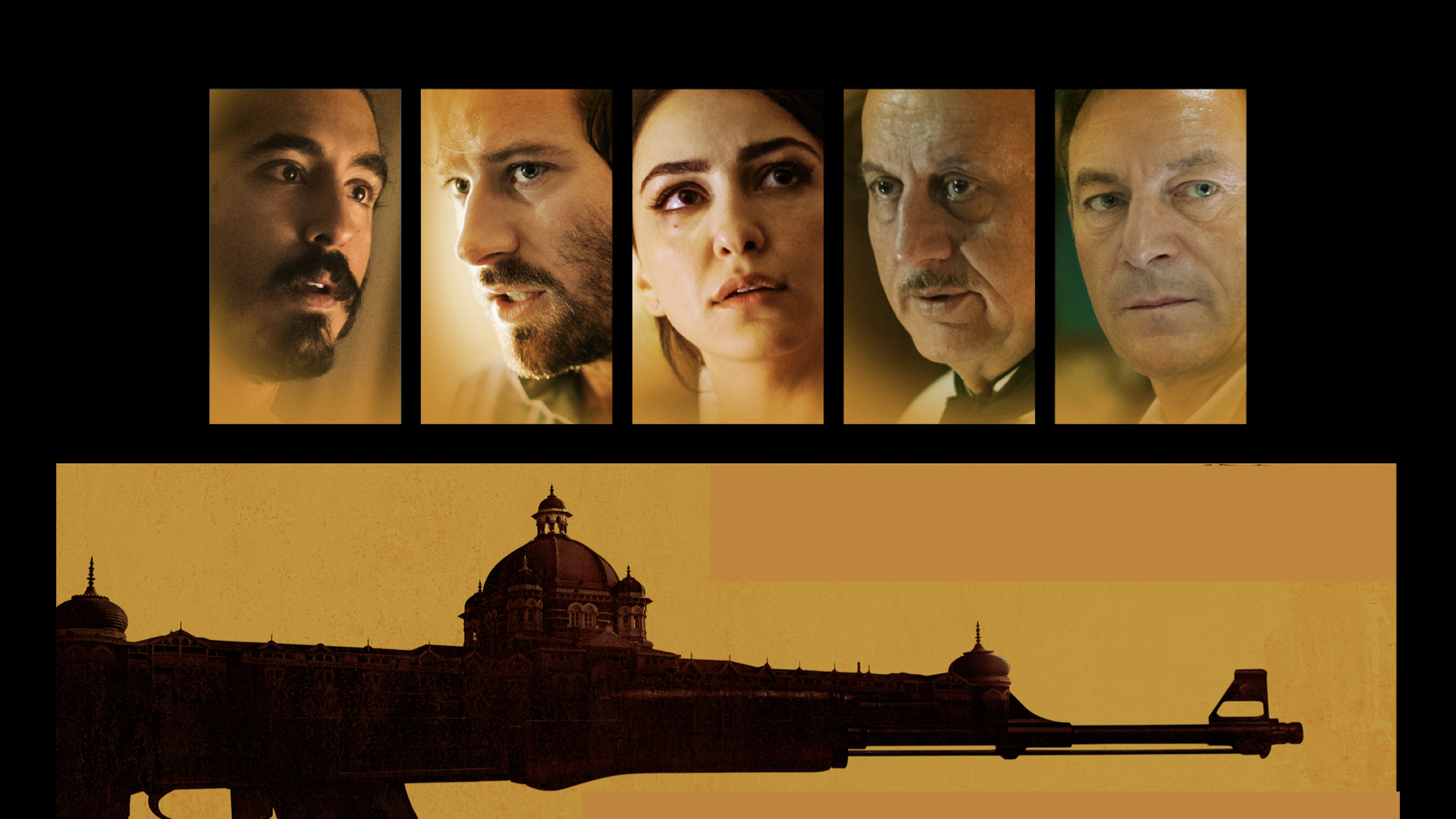 Memorializing the 2008 terrorist attacks on Mumbai, “Hotel Mumbai” is an ode to the Maximum City. The film stars a multitude of actors of different ethnicities; from the internationally beloved Dev Patel to our homespun star Anupam Kher; of ‘How I Met Your Mother’ fame Nazanin Boniadi, and Harry Potter’s British actor Jason Issacs; to “Call Me By Your Name’s” American actor Armie Hammer. Since the most high profile attack went down at the famed Taj hotel, this is where the movie is set.

The movie begins with an overview of the harshness of Mumbai. The city is a land of contradictions; sprawling mansions are surrounded by vast slums and the glamorous glitterati employ a bevy of people they pay subsistence level wages to for their services. Everything is fast and hard and if you don’t keep up, you’re left behind.

Dev Patel, playing a server, is suddenly caught up in turmoil and delivers an understated yet effective performance. Meanwhile, the hotel chef, played by Anupam Kher, is unwillingly thrown into the role of hero, struggling to make sure hotel guests don’t get caught up in the attacks. While the cast of characters is long and the subplots many, the story is cohesive and the audience’s interest is sustained until the very end. Significantly, both the Indian cast and the foreign actors’ stories are given equal weight and the tension is sustained very well over the course of the film with occasional bursts of humor.

The cast shines and the director, Anthony Maras, crafts the movie so it is well-paced and emotional. It is a rollercoaster of feelings, with the characters drawing you into a world that seems fully fleshed out and real; you will feel like a part of the plot as the terror unfolds.

However, in these politically turbulent times, it is important to note that while the movie portrays horrific acts by terrorists, it is also crucial to remember that the boys selected to be trained for the act were young, vulnerable, and only looking to bring their families money. The film makes a point of humanizing the boys playing the terrorists, giving a new dimension to these figures that have inspired unconditional hatred over the years.

“Hotel Mumbai” gives a message to remember not to point fingers at certain religions and keep in mind that a few bad apples should not spoil the name of innocent millions.