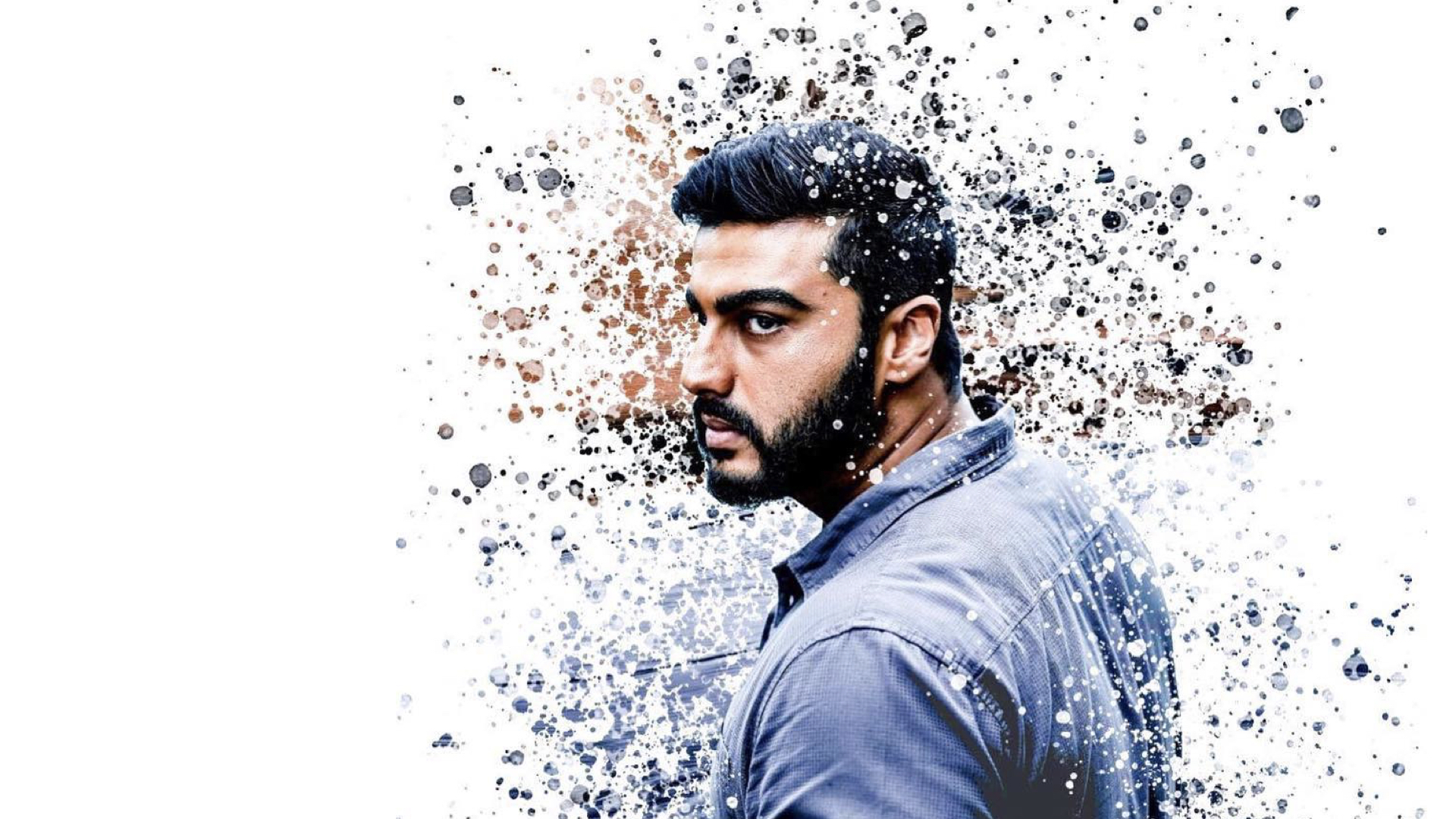 Inspired by true events, “India’s Most Wanted” brings to life the story of one of the biggest covert operations undertaken in the country. It is a story of true grit and determination, of a manhunt led by 5 unlikely heroes, who captured one of India’s most dangerous terrorists without firing a single bullet.

The theatrical trailer has just premiered for Arjun Kapoor’s upcoming thriller “India’s Most Wanted” which opens in theaters across North America on May 24th.

He shared it saying, “Super proud to be a part of this story of 5 unsung heroes who went on the manhunt for India’s Osama.”

In the trailer, Kapoor, along with four other people, is seen on a manhunt for India’s Osama. He will be seen playing the role of Prabhat Kapoor in the film.

The trailer shows Kapoor and his team heading to Kathmandu, Nepal, as tourists for a covert operation to catch the terrorist who engineered 52 bomb blasts between 2007 and 2013 in different cities of India, and killed 433 people.

Arjun Kapoor, who is leading the team, has only four days to nab the terrorist. Written and directed by Raj Kumar Gupta, “India’s Most Wanted” is based on true events that will unravel soon.