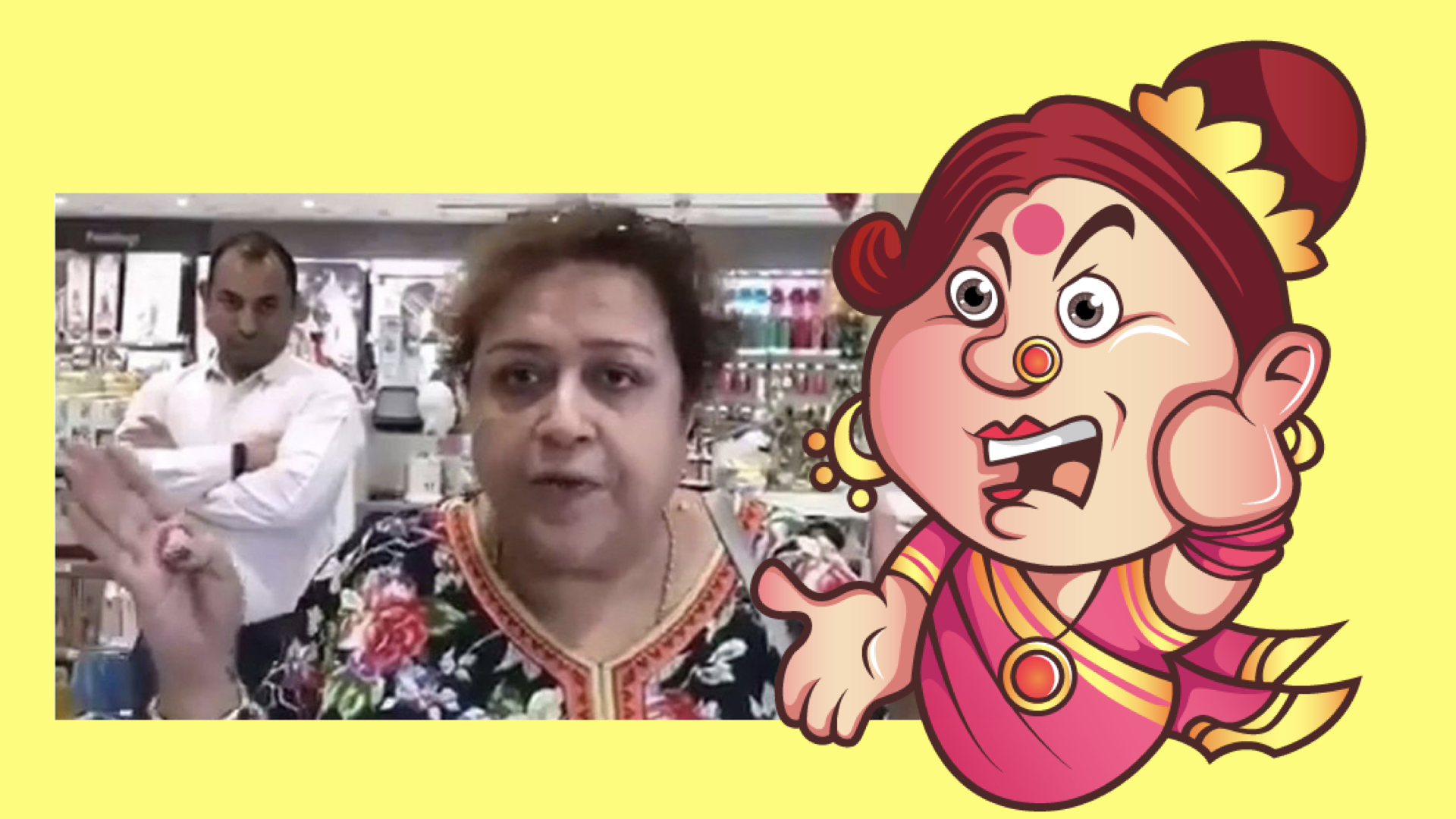 Women are their own worst enemies.

We have heard this from our childhood. Not a great way for any teen to see half of the population around her. Misogyny, sexism, gender discrimination, are some of the words we associate with patriarchy and men. But we all also know of men who stand up for women and call themselves feminists.

So when we heard of an ‘Auntyji’ in India who has gone viral for telling girls that they should get raped for wearing short dresses, we were like WTF!

According to reports of The Quint, Shivani Gupta, along with her friends, was at a Gurugram restaurant when she was allegedly abused by a lady in the now viral video for wearing a “short dress”. She and her friends were allegedly told that they “deserve to get raped” when they stepped in. The lady continued her rant asking the men in the room to rape ‘women like them’ when they see them!

Before we lament about how could a woman say something so obnoxious and crass about another woman, be informed that the girls got immense support from the female bystanders.

All is not lost, ladies.

The woman has since then issued an unconditional apology for her behavior. But to us, it is not just about an apology after being pressurized. We believe that everyone has the right to their opinion even if we may not agree with it.

But, NO ONE has the right to shove their opinion or belief system, irrespective of their age, gender, race, sexual orientation, religion, etc., on another being!

What this ‘Auntyji’ did after being shamed online is not the concern. The concern is her ‘hate speech’ and the fact that she tried inciting violence and crime against the girls. That’s malicious. 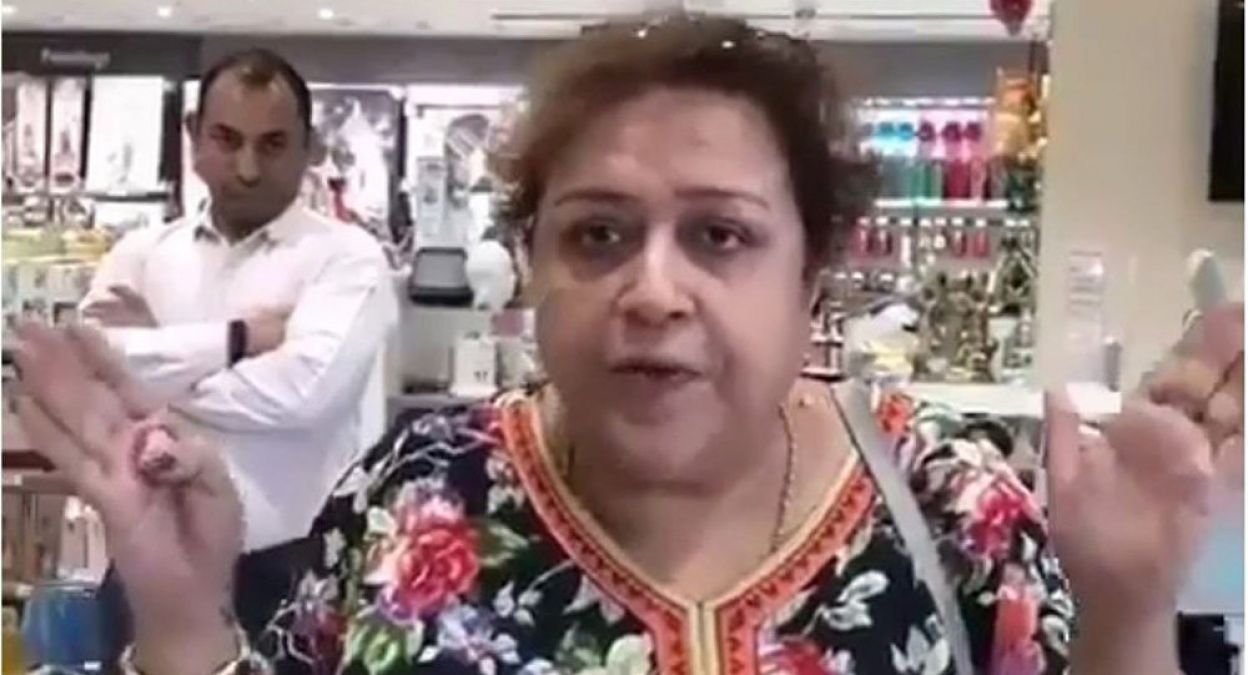 Misogyny is not okay. Your gender doesn’t matter. If you cannot uplift another, don’t. But you don’t get to issue a qualified apology to justify your actions. That’s not enough.

We get irate when we hear women pulling other women down. We don’t know of any woman, who has not faced gender discrimination or misogyny at one point or another in her life.

We need to be supportive of each other because we have enough people clipping our wings and telling us how to behave, dress, talk and well…exist!

So ladies, let’s not rain on our own parade. Let’s stick together and for each other! We have so many more mountains to climb and glass ceilings to shatter. There is no glory in pulling each other down.