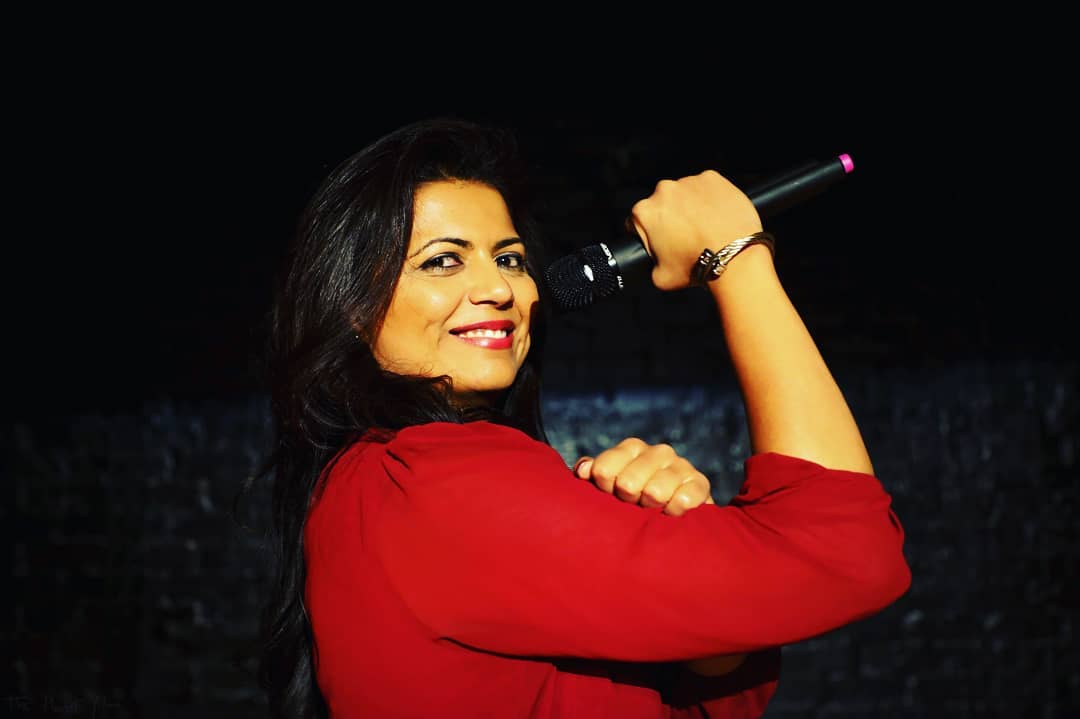 Mona Shaikh combines a South Asian sensibility with Americanized values cherishing the First Amendment—the right to bear big mouths. And her fresh, fearless, free speech has raised eyebrows. With her offbeat sense of humor, Shaikh is a tightrope walker striving to maintain equilibrium while dealing with conflicting forces. With half of her life spent in a prominent conservative Muslim household and the other immersed with America’s entertainment and culture, Mona knew she was set out to break boundaries.

Check out what she had to say about her journey so far.

DissDash: Did you always want to become a comedian?

Mona Shaikh: I didn’t know that was an option. I did not choose comedy, it chose me.

DissDash: What did your family think about your career choice?

DissDash: What was your role in The Women’s March last year? How did you get involved in it?

Shaikh: I Emceed The Women’s March in SF in front of 50-60K people. It was an accident that I met the co-chair of the march at Politicon and she took a liking to me and asked me to Emcee it.

DissDash: How is it being a brown female in the American industry?

Shaikh: It’s challenging and welcoming at the same time. Being a female alone was a challenge and when you add the brown to it, it gets interesting. In the era of #MeToo and girl empowerment movement, artists from my background have gained so much momentum and have been getting a lot more love than usual. I’m grateful.

DissDash: You have had scary moments in the past with death threats and more – how do you handle them?

Shaikh: With Style and humor baby! I had this one guy write to me from the Middle East somewhere that I will die in 3 days. I told him his visa would take longer than that. You know to be an artist, female, brown and Muslim is controversial within itself and then you add the liberal and political aspect to it and it gets even more fiery. I got an email from YouTube that Homeland Security reached out to them banning some of my content in countries like Saudi and Pakistan because they felt it was “inappropriate”. Of course, they did, when you call tyrants out on their shit, you become a threat.

DissDash: ‘Minority Reportz’ has been tireless in its efforts to showcase diversity. What inspired you to start it?

Shaikh: I love diversity, especially in comedy. So when I got to LA all I would see is the same people constantly being given an opportunity to perform at major comedy clubs so I asked myself where do I fit in this puzzle? The answer was I don’t.

I need to make my own world so I came up with ‘Minority Reportz.’ I went to Comedy Store and said you don’t have a show that showcases people like myself, if you let me produce it I will make you guys money and look good. They agreed. I made history by being the first brown person ever to produce a show there successfully. I’m very proud of this show. We’ve showcased over 450 comedians since our inception and went from a monthly show to a weekly show. We did ‘Desi Girls Night Out’ in OC and we sold out our 250 seats with desi aunty’s fighting for chairs. It was epic. LA Times did a brilliant article on us and we will continue to spread our message of love, diversity, and hilarity.

DissDash: What is your dream project?

Shaikh: I’m doing it..its ‘Minority Reportz.’ I also have more coming up..in due time you will find out.

You don’t wanna miss ‘Desi Girls Night Out’ on Saturday, June 22nd at The Cutting Room in NYC. It will showcase an all desi female comedian lineup including Mona Shaikh, plus a Bollywood after-party with desi DJ Qlimax. It will be a full blown party. 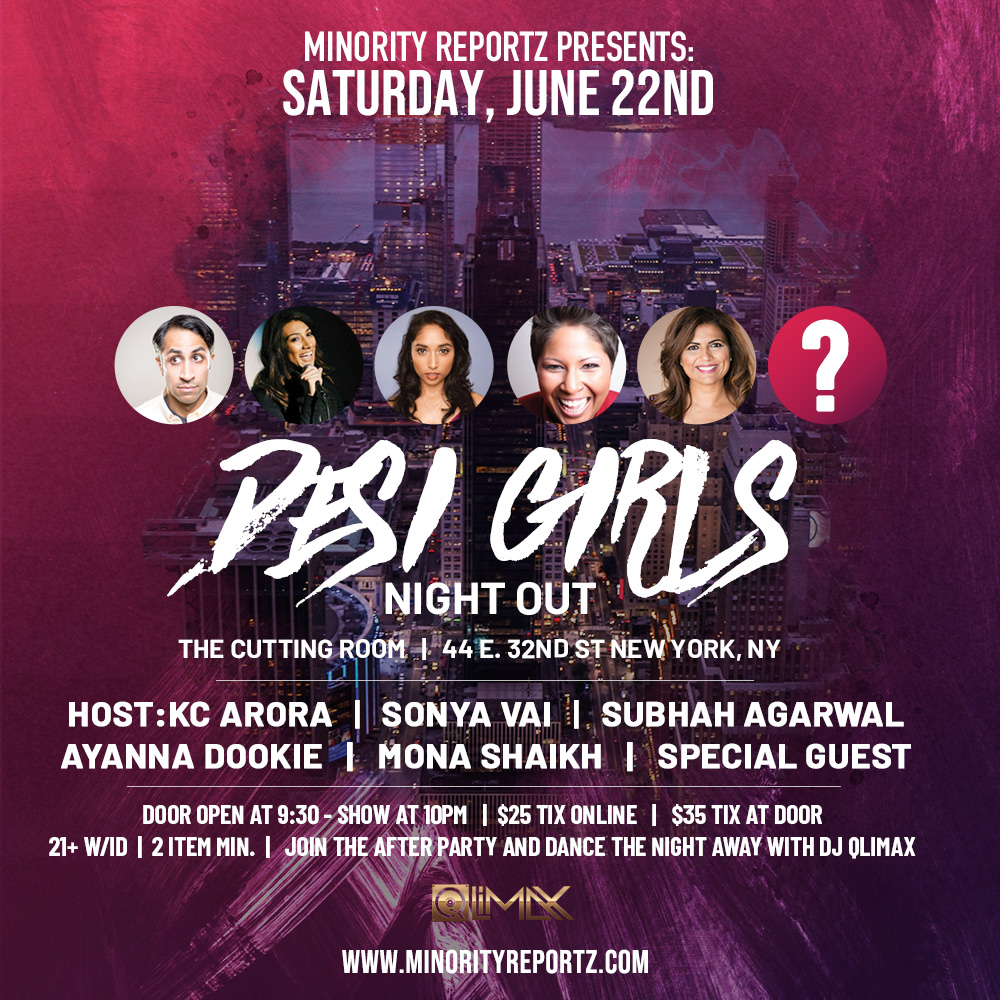 Get your tickets at www.minorityreportz.com.

Modi Won The Election And Here’s How Bollywood Helped