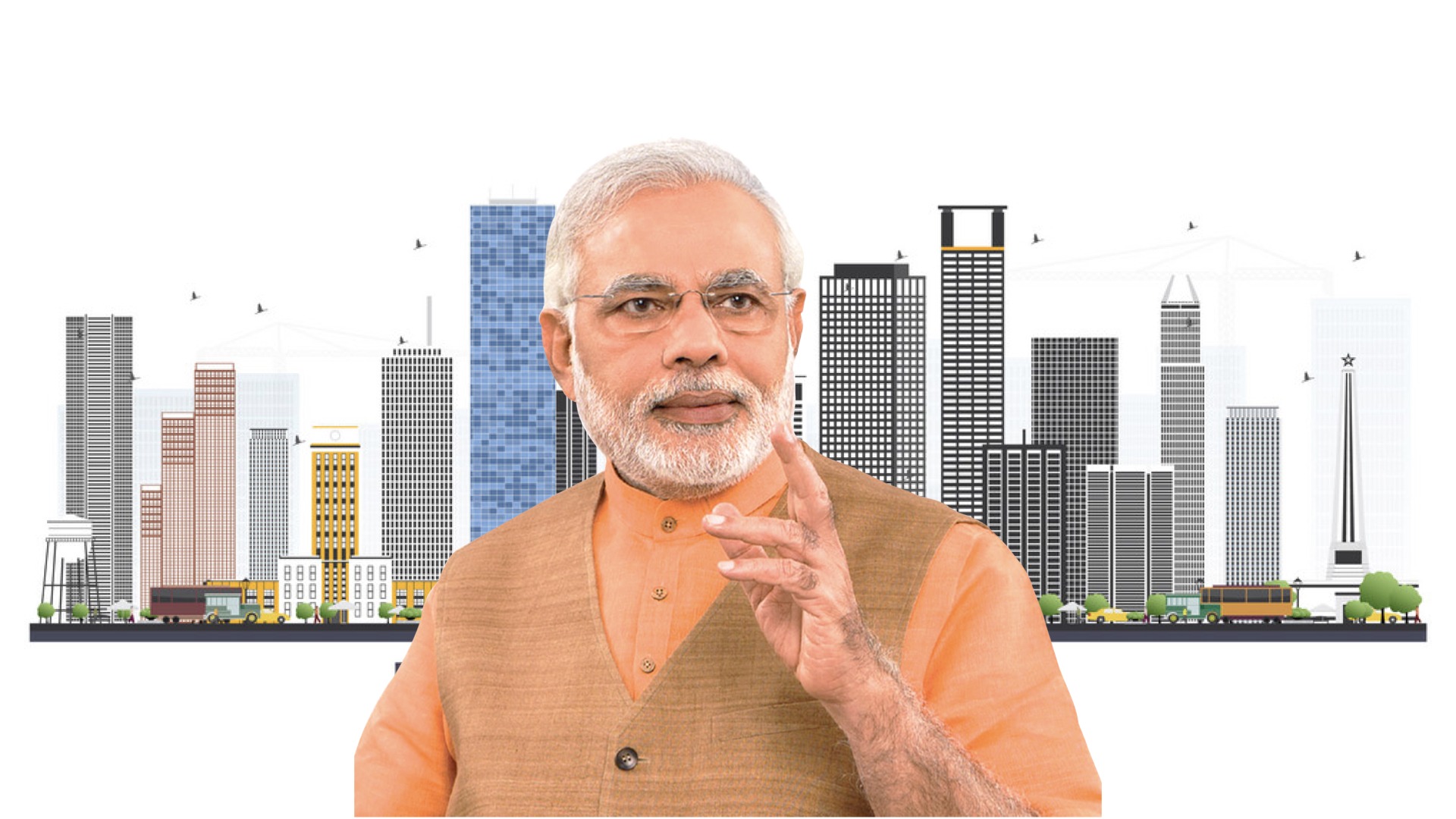 Check Out The Outrageous Trailer Of “Lootcase”

The ‘Howdy Modi’ event that is scheduled to take place on Sunday in Houston is a big deal for India as well as America. Having packed the city’s NRG Stadium with a sell-out crowd of over 50,000, the event’s organizers claim that it is the largest-ever turnout for a foreign elected leader on the US soil. Apparently, only the Pope — an unelected foreign leader — attracted a bigger crowd. The Texas event will be more than twice as large as Modi’s previous one at New York’s Madison Square Garden.

To top it all, even Donald Trump has assured that he will join the show, becoming the first President of the US to participate in a rally to honor a visiting foreign leader. He is likely to be accompanied by several Senators, Congressmen and others from both the parties. Several announcements, including some understanding on trade and other matters, are expected. By all accounts, it is going to be a game-changing event in India-US relations. 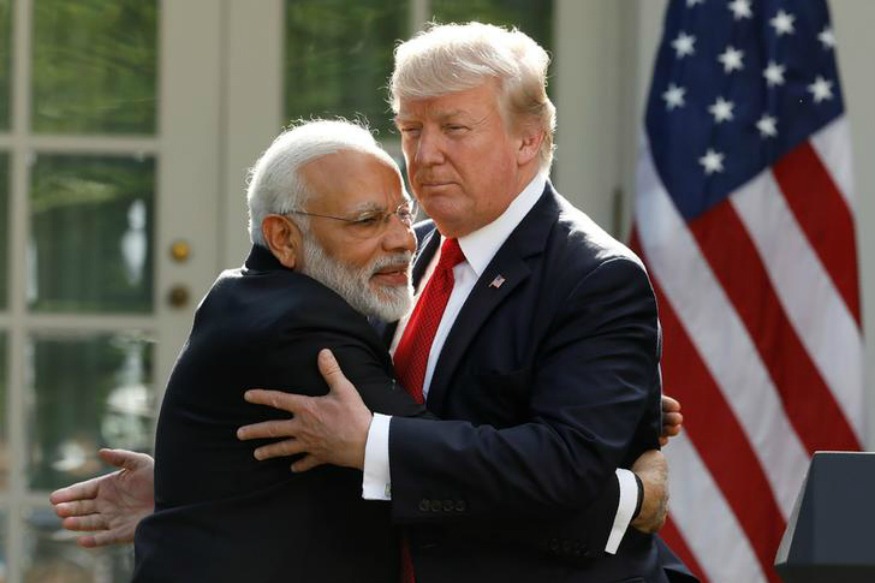 But another game-changer for the ‘Howdy Modi’ rally has cropped up in the shape of a lawsuit against the Prime Minister of India.

A city court has issued summons to the Prime Minister on a petition alleging “unilateral annexation” of Jammu and Kashmir on August 5th, 2019, leading to a “military exercise” that involved human rights violation in the valley.

According to the Houston Chronicle, a local daily, the summons were issued on Thursday on a civil complaint filed by two unnamed Kashmiris settled in the US through an organization called the ‘Kashmir Khalistan Referendum Front’. 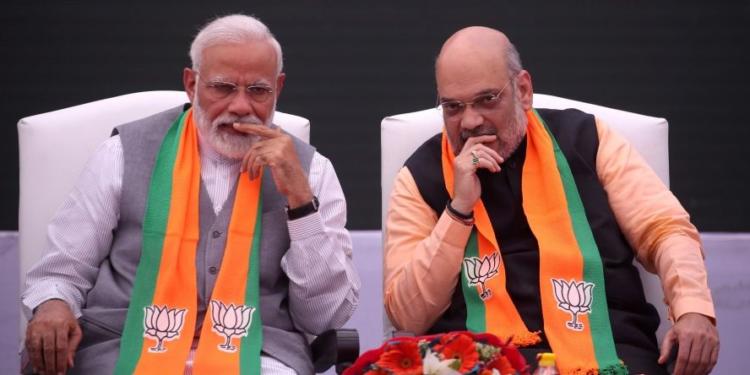 “The civil complaint accuses the Indian head of state of human rights violations under The Torture Victim Protection Act of 1991, a federal statute that allows civil suits on US soil against foreign officials suspected of committing torture or extrajudicial killing,” the report said.

The US state department will now have to seek immunity for Modi from US civil lawsuits failing which, the summons, if served to him, will lead to the beginning of the lawsuit against the Prime Minister of India in the US.

Check Out The Outrageous Trailer Of “Lootcase”