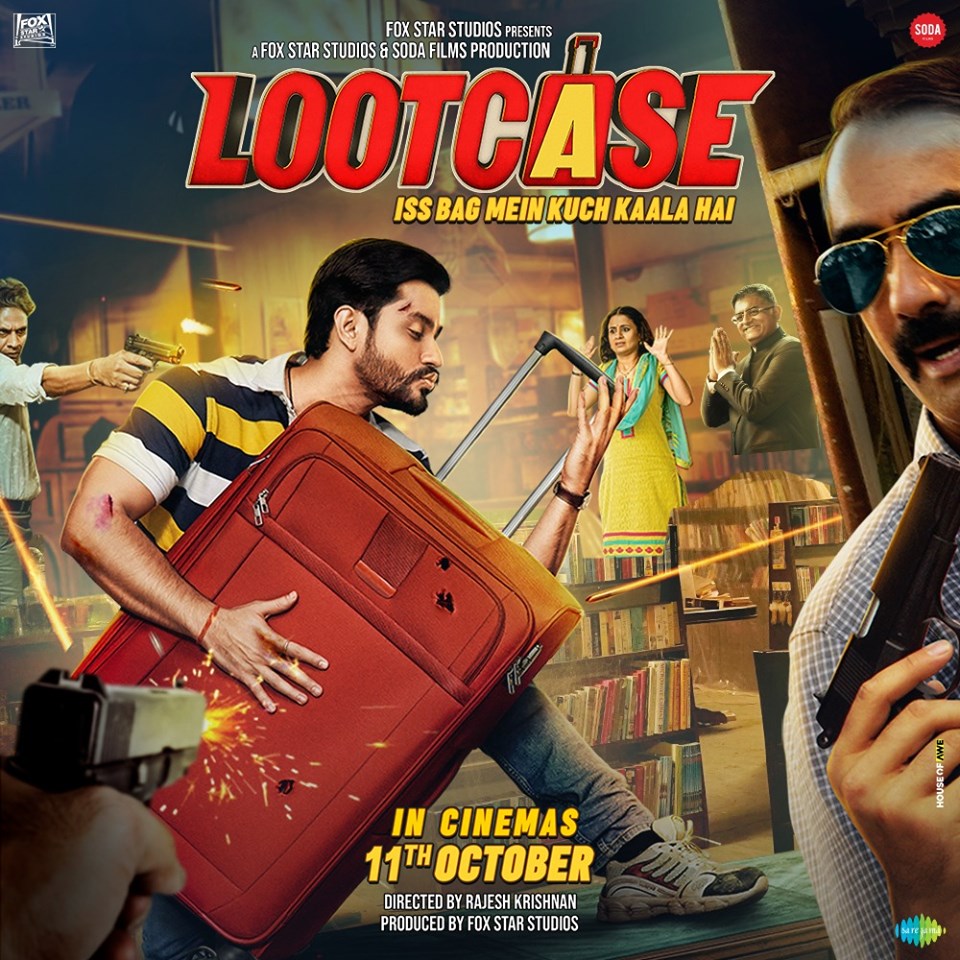 The wild new theatrical trailer has premiered for the upcoming caper comedy “Lootcase” which hits theaters across North America on October 11th.

Nandan Kumar, a middle class, a family man finds a suitcase with ₹10 Crores in a lonely desolate market – on the way back from his night shift.

However, he hides it from his morally upright wife Lata and his little son Ayush, whom he dearly loves and wouldn’t trade for anything.

Nandan works as a supervisor in a printing press. He pays rent, takes the train and sometimes, bites his tongue and even works the night shift. 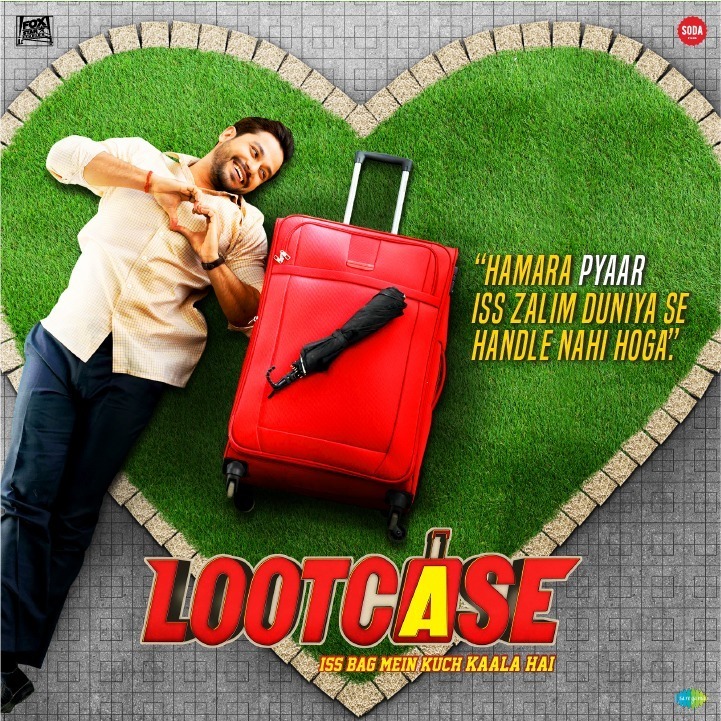 He now believes the suitcase is the divine answer to all his lower-middle-class problems.

He starts talking to the suitcase – as if it were his long-lost pal.

In the meanwhile, the suitcase’s dark past catches up with him.

With absolutely no special skills or talent, the common man has to make a choice: does he fight or does he take flight for survival?

In the film, Gajraj plays a corrupt MLA whose goons lose a suitcase full of cash. Vijay plays a don who is also in hot pursuit of the suitcase. However, the suitcase ends up in the hands of Kunal, who plays a common man struggling to keep his house afloat amid a cash crunch. His wife, played by Rasika, has no clue about the treasure he has landed on.

The screwball comedy is chock-full of hilarious lines and rib-tickling situations. Twitter could not stop praising Kunal’s comic timing and the great talent of Vijay as he delivers the funniest lines with ease. Ranvir Shorey, who plays a cop in the film, also gets some of the craziest scenes–like a witness describing Shah Rukh Khan’s face to the police sketch artist.