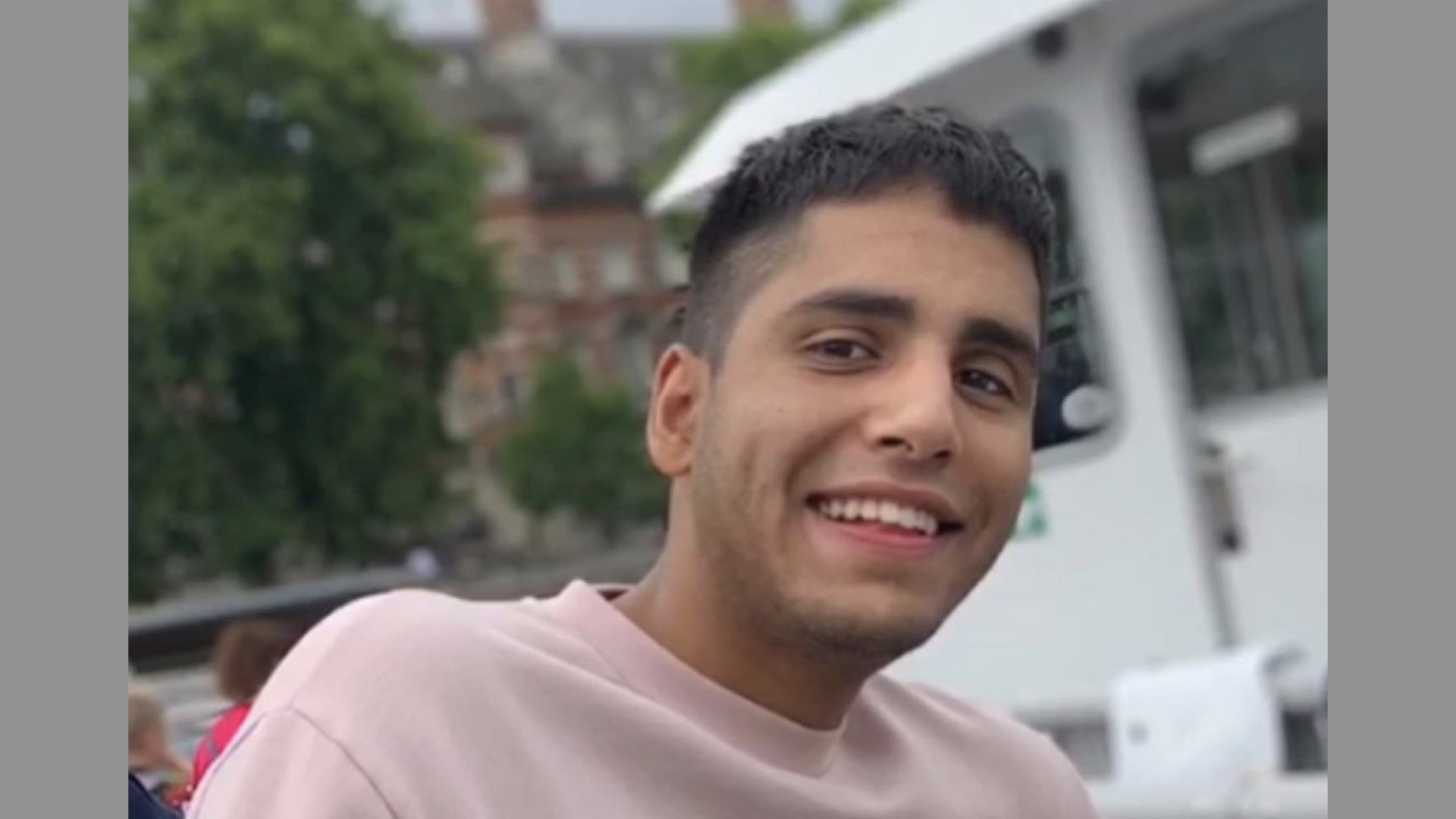 An Indian-origin student has been killed following an assault near a pub in Nottingham, a city in the Midlands region of England.

Nottinghamshire Police said a 20-year-old man has been arrested in connection with the murder investigation of Arjun Singh, also aged 20, who was attacked on Saturday evening and passed away in the hospital on Sunday. 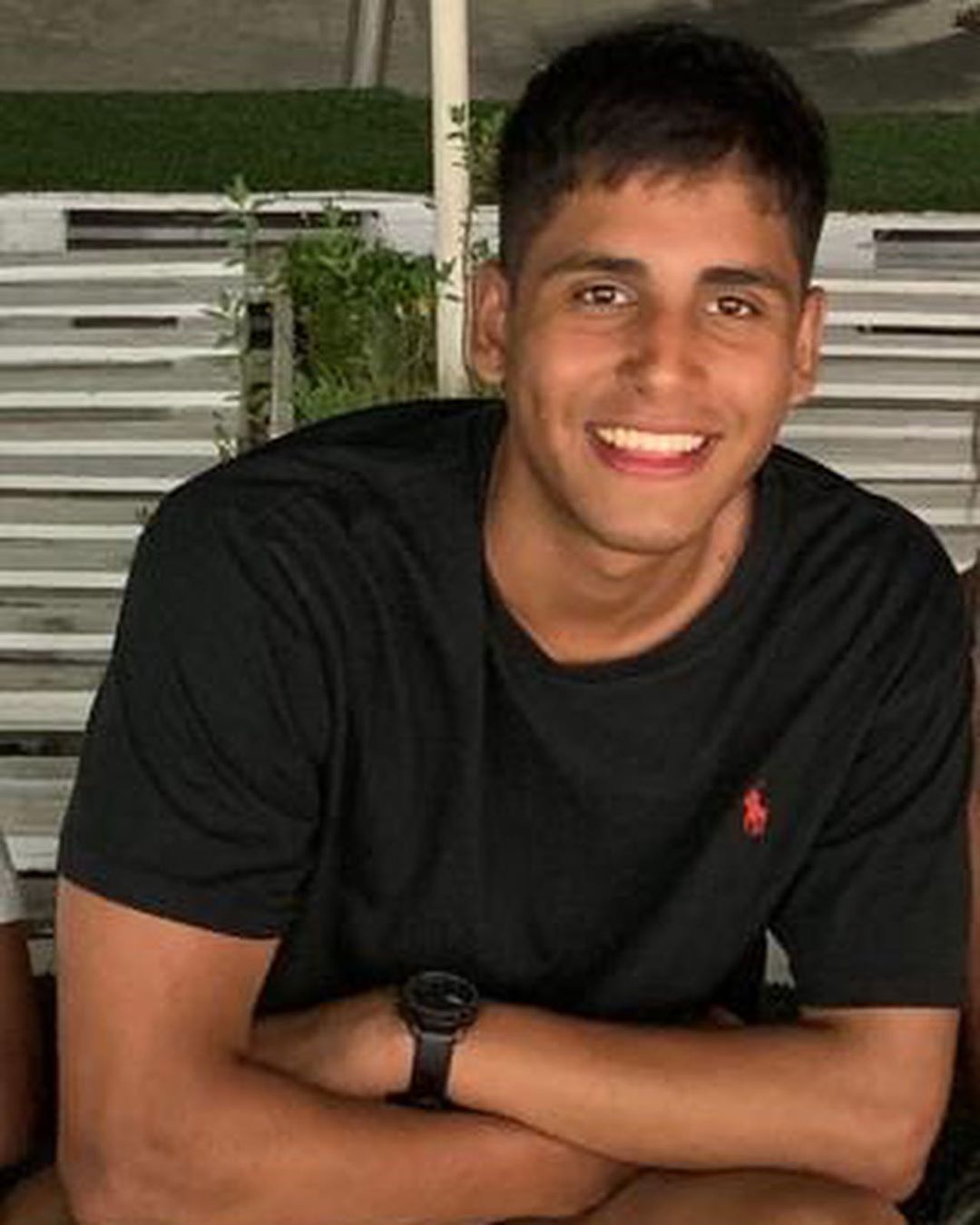 “A team of detectives has been working tirelessly on the investigation and a man is now in custody being questioned on suspicion of murder,” said Detective Inspector Richard Monk, of Nottinghamshire Police.

“I would like to reiterate that the family of Arjun has expressed their wishes to retain their privacy at this incredibly difficult time. We still want to hear from witnesses, people with video footage and anyone with information about the incident,” he said. “It is really important that if anyone has any information that could help the inquiry, no matter how small it may be, they come forward immediately. If you were in the area of the Slug and Lettuce public house around 3.45 am on Saturday morning and have not yet spoken to the police, I would urge you to come forward. “We need to hear from anyone who may have dash-cam footage, including taxi-drivers who were in the area of Long Row West and Angel Row at the time, or any mobile phone footage of the incident. “Please call Nottinghamshire Police on 101, quoting incident number 132 of 18 January 2020, or Crimestoppers anonymously on 0800 555 111.” 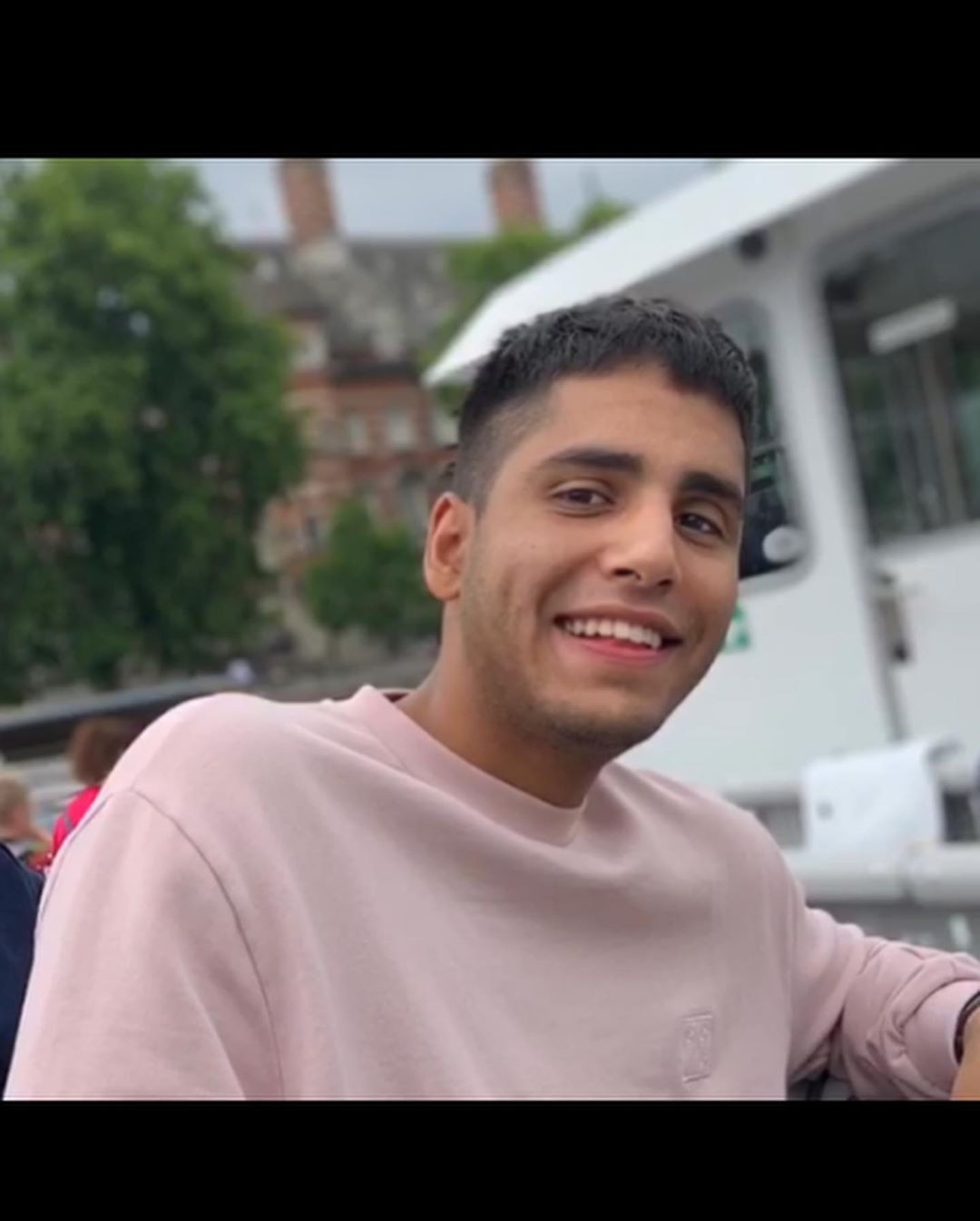 Mr. Singh, a student at Nottingham Trent University, was assaulted near the Slug and Lettuce pub on Long Row in Nottingham. He was taken to the Queen’s Medical Centre nearby but succumbed to his injuries a day later.

His university said it is “shocked and saddened” by the death.

“Our thoughts are with his family and friends at this difficult time. We are liaising with the police and will be offering support to students and staff who may be affected by this news,” a Nottingham Trent University spokesperson said.

Police are eager to trace two men who fled the scene on foot following the incident. 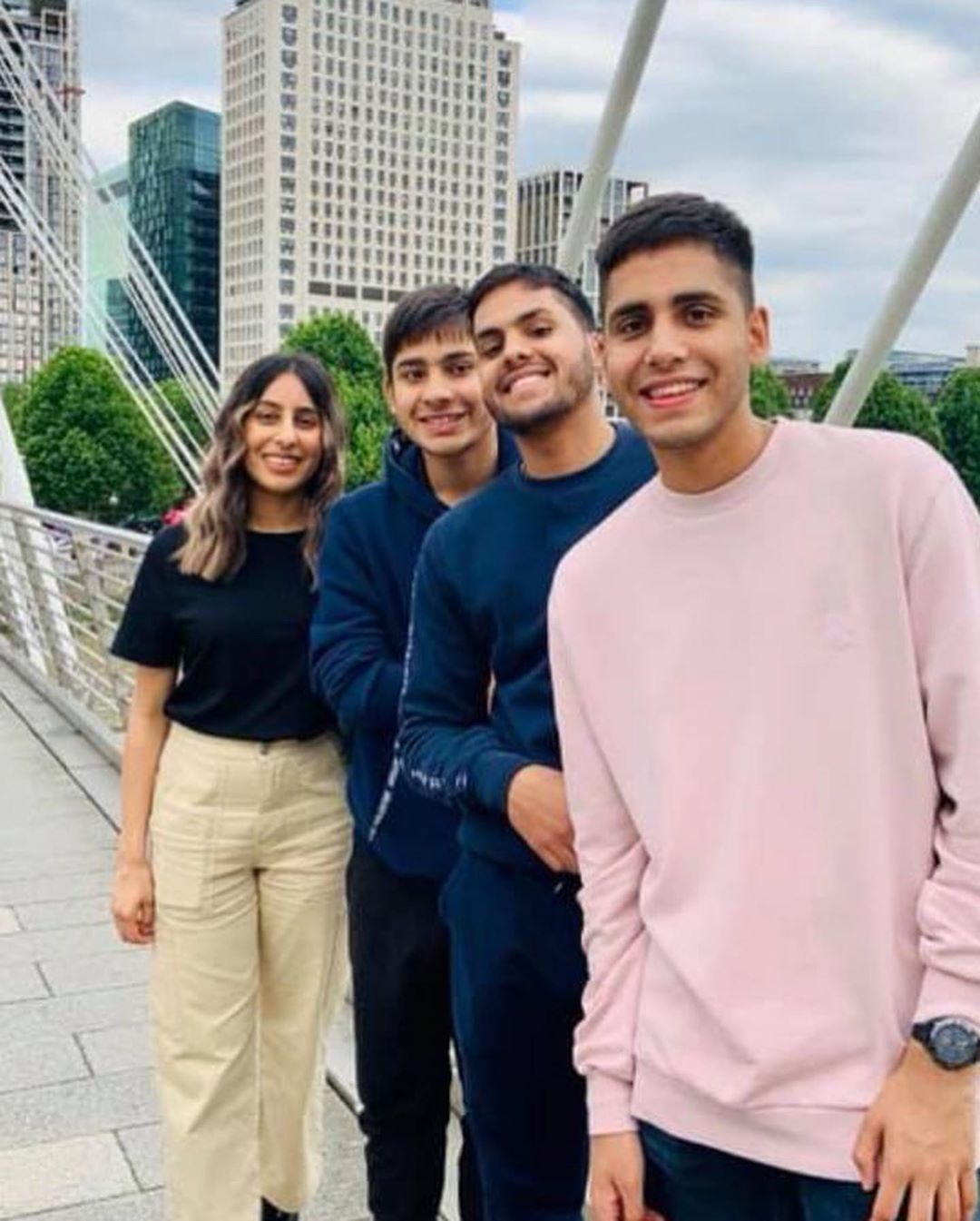 Detective Inspector Richard Monk, of Nottinghamshire Police, said: “This was a serious assault which has resulted in a young man losing his life.”