‘Unorthodox’ is the story of a girl who breaks free from tradition, from society, and from her life, to find her own path. She’s a girl who has never set foot outside New York but hasn’t even experienced New York the way the rest of the world knows it. 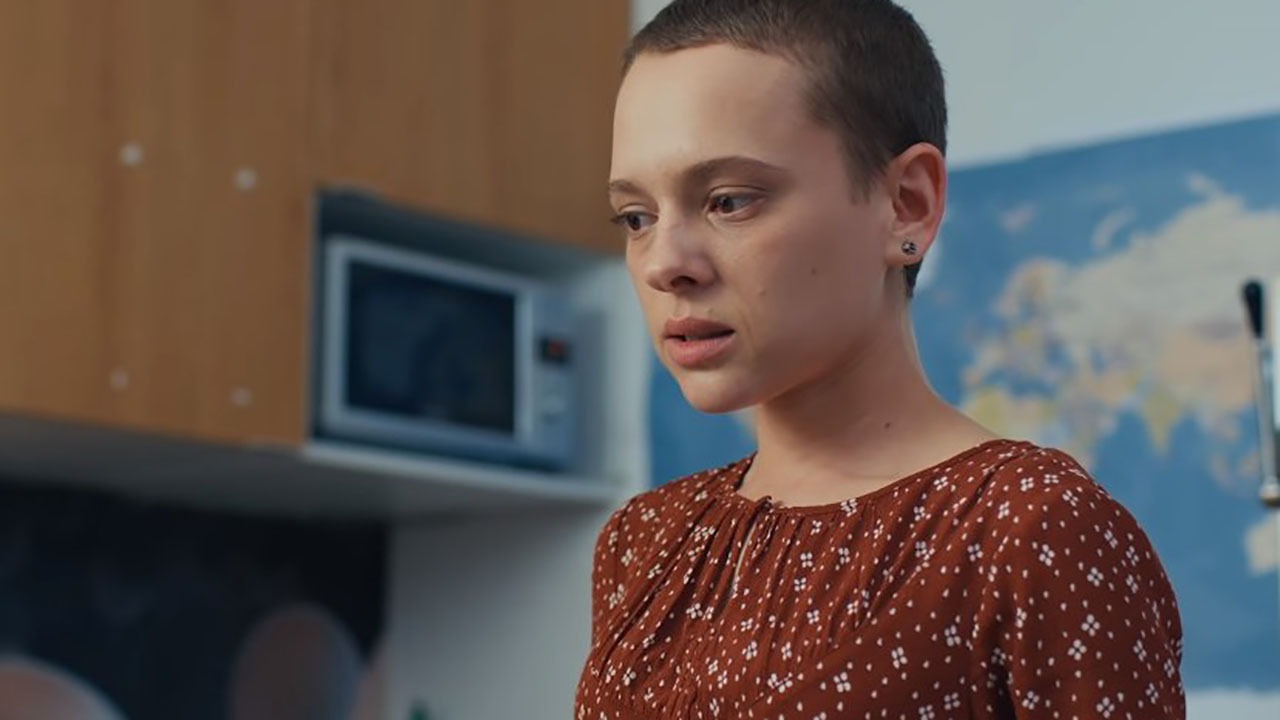 This new German-American limited series on Netflix gives viewers a glimpse into a religious community not commonly portrayed in mainstream entertainment. Based in Brooklyn, NY, the Ultra-Orthodox Jewish community has created a self-sufficient world for its people, who don’t use modern-day technology such as the internet and smartphones. Strict adherence to their interpretation of the Jewish law and values includes gender separation especially in public settings, distinct education for boys and girls, and married couples sleeping in separate beds while the wife is menstruating. 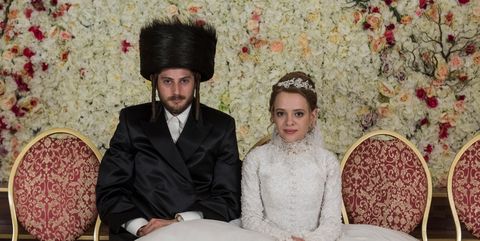 Growing up with a drunk father and without a mother, Esther “Esty” Shapiro (Shira Haas) is raised primarily by her grandmother and is married off in her late teens to Yakov Shapiro (Amit Rahav). Esty considers herself different from other girls, although she has never had the chance to explore to what extent. She has an interest in pursuing music, something that is considered ‘immodest’ and even ‘seductive’ for women in her community.

Tired of the taunts from her in-laws and the constant judgment from society, Esty finally reaches a breaking point and runs away to her estranged mother’s city, where she finds herself lost in a new yet exciting world. She struggles to make a place for herself there but doesn’t give up because she finally has the chance to live life the way she could only dream of in the past. 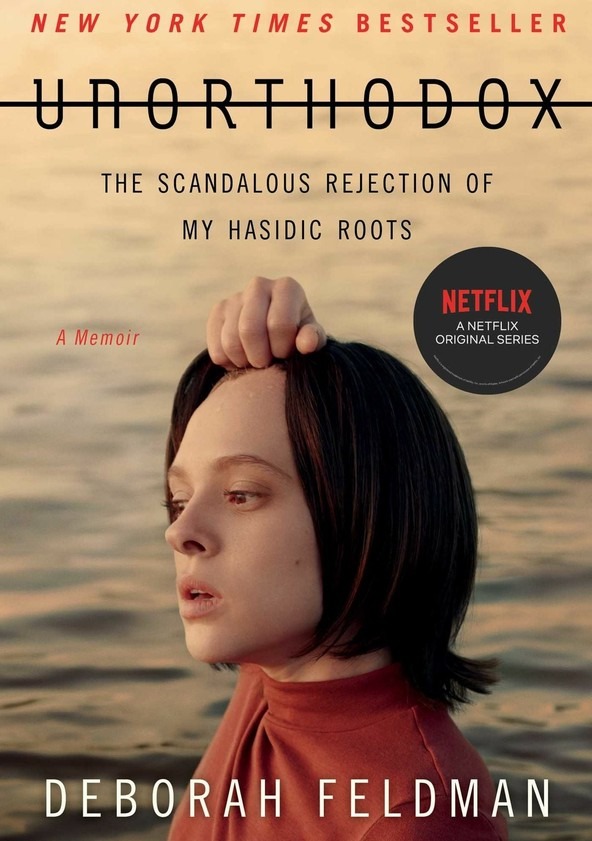 ‘Unorthodox’ is inspired by the autobiography of Deborah Feldman. It is astonishing to think of how a generation as young as millennials is so far cut off from modern-day living because of a community’s stringent rules. Today, as women fight harder than ever to make their voices heard all over the world, ‘Unorthodox’ is an eye-opening and inspiring story of what some women go through to find their place by shattering society’s expectations and living life on their own terms.