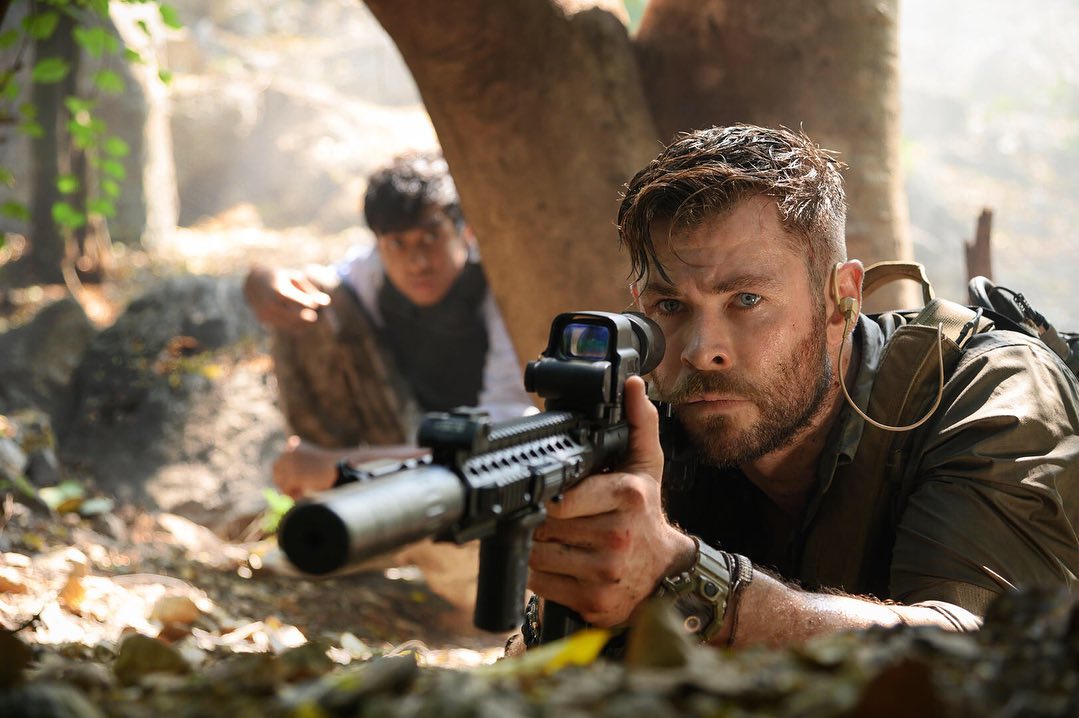 First Look With Neha – ‘Yours sincerely, Kanan Gill’ On Netflix

Based on the graphic novel ‘Ciudad’ by Ande Parks, “Extraction” portrays the journey of Tyler Rake (Chris Hemsworth) on a mission to rescue the teenage son of an Indian drug lord.

Ovi Mahajan (Rudhraksh Jaiswal), whose father is in jail, is kidnapped from his hometown Mumbai by Bangladesh’s biggest drug lord. Saju (Randeep Hooda), who works for Ovi’s father, is tasked with rescuing the boy. He decides to hire Tyler who he thinks would be better suited for the job and willing to take on such a risky operation.

While the story isn’t too impressive in itself, stunt coordinator-turned-director Sam Hargrave does a fantastic job in transforming his vision into reality. In an unbelievably well-executed 11-minute action sequence shown as one take, “Extraction” takes you through the narrow and crowded galees (lanes) of Dhaka where the camera shifts focus between Tyler, Ovi, and Saju. It is no surprise that planning this scene took three to five months.

Hemsworth, known for his iconic superhero character Thor, is at his best in “Extraction” and is no less than a superhero in this film. For Randeep Hooda, this movie marks his Hollywood debut and he has done a commendable job especially in his face-off with Hemsworth in the action scenes. 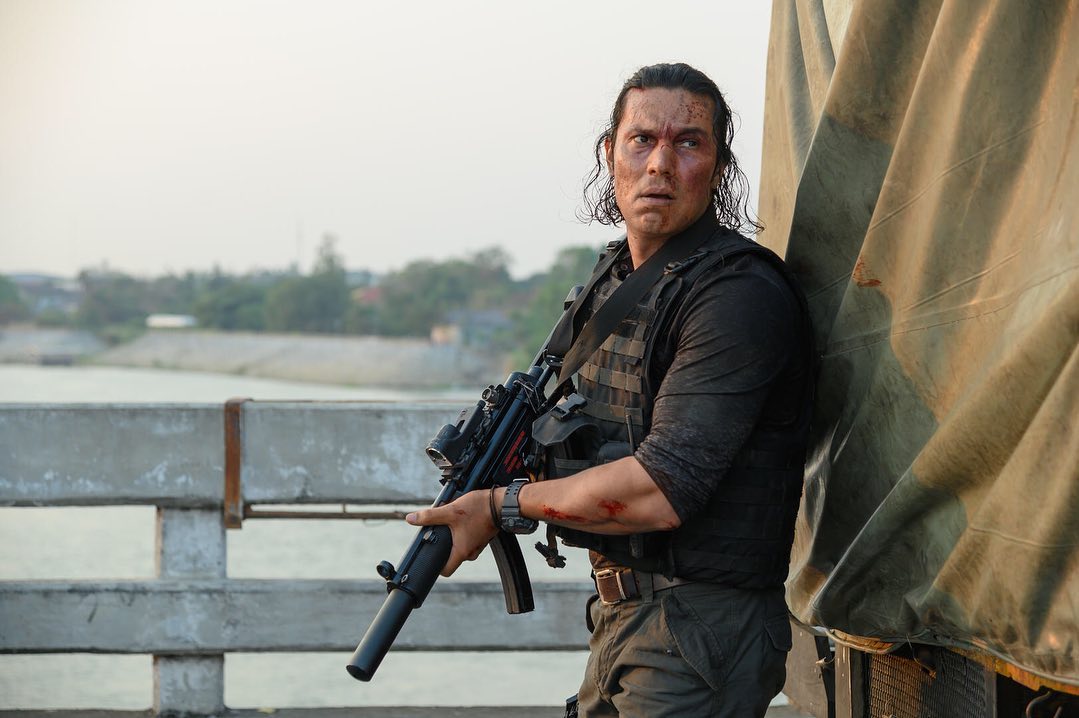 Pankaj Tripathi, who plays Ovi’s dad, is in the movie only for one scene, and it is disappointing that we do not get to see more of such an incredible actor. 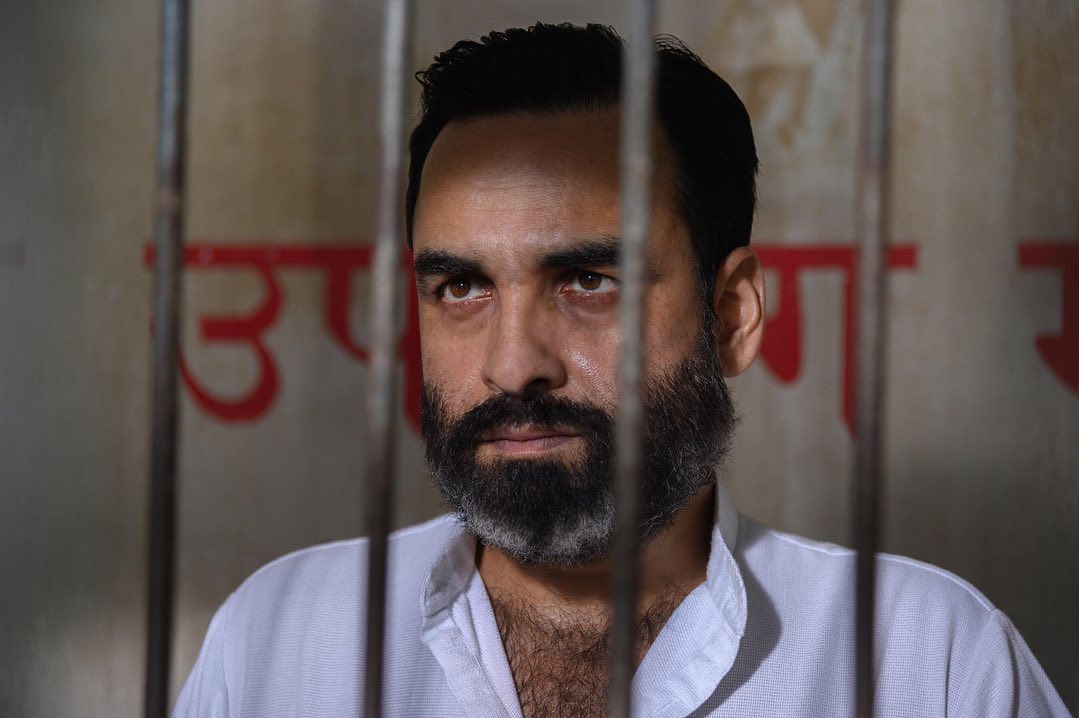 The movie ends on a cliffhanger and leaves itself open to interpretation. Despite a strong star cast, excellent direction, and near-perfect cinematography, the story fails to create a powerful impact and might not be enough to convince the audience to ‘extract’ two hours to watch this film.

Riz Ahmed Encourages All To Stay Home For Ramadan

First Look With Neha – ‘Yours sincerely, Kanan Gill’ On Netflix