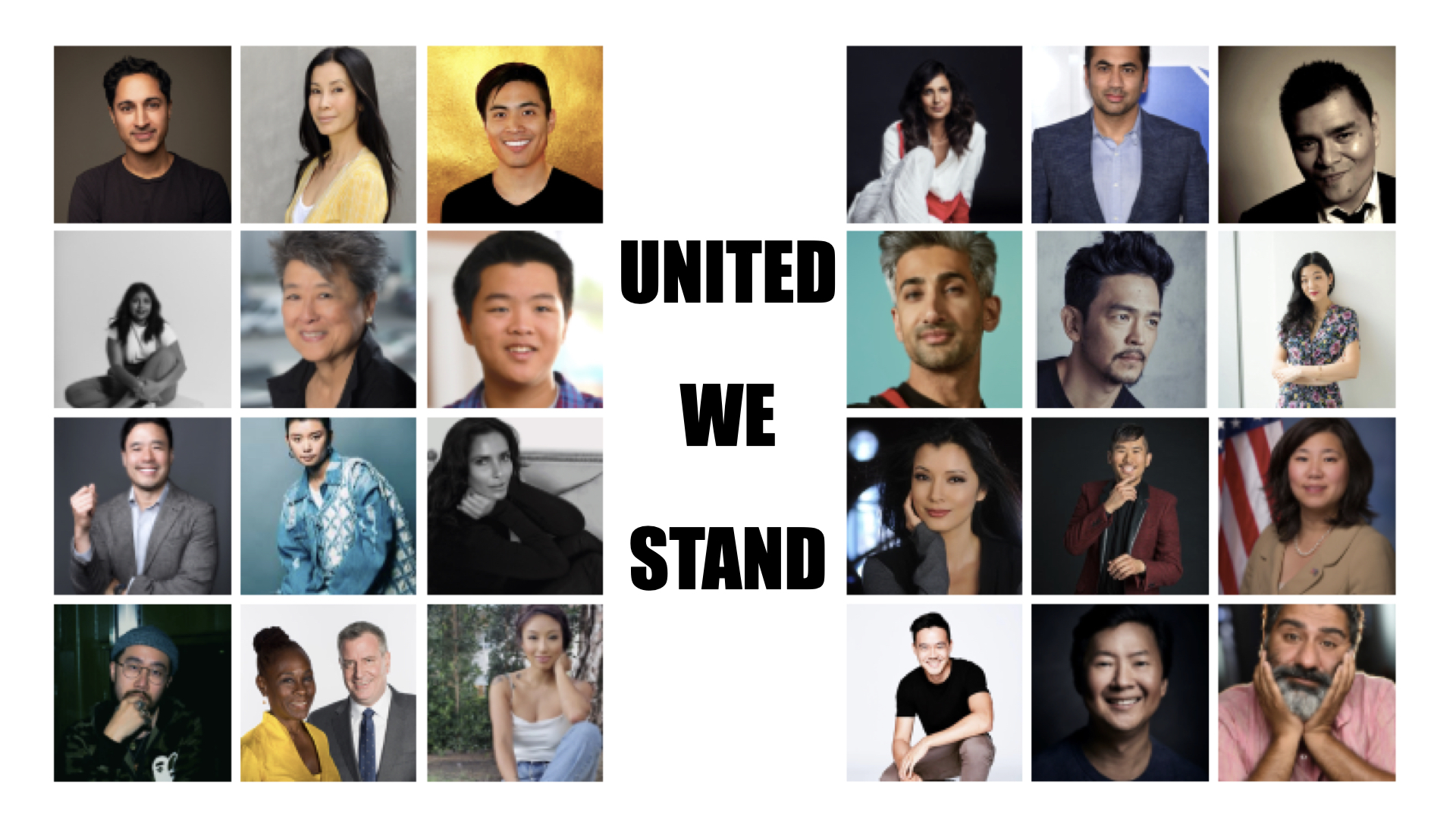 Monday, May 18th marks the second annual Asian American and Pacific Islander (AAPI) National Day Against Bullying and Hate, led by AAPI anti-bullying nonprofit Act To Change. The organization will host UNITED WE STAND, a virtual event calling for the end of racism and xenophobia. AAPIs have long faced violence, hate, and bullying, and now the COVID-19 pandemic has sparked rising numbers of anti-Asian hate crimes. Advocates, celebrities, and elected officials will join the event to call for communities to stand together against violence, xenophobia, and racism.

AAPI Day Against Bullying and Hate is observed during Asian Pacific American Heritage Month and on May 18th, the birthday of Vincent Chin, who was murdered in an anti-Asian hate crime in 1982. This year would have been his 65th birthday. Nearly 200 organizations and more than a dozen cities across the country have partnered with Act To Change on this initiative. To view the full list of partners and more details, visit acttochange.org/dayagainstbullying.

UNITED WE STAND will be a virtual rally to mark the 2nd annual AAPI Day Against Bullying and Hate and call for an end to racism and xenophobia in the wake of the COVID-19 pandemic.

Celebrities, advocates, and leaders participating in UNITED WE STAND include:

Actor, author, and Act To Change co-founder Maulik Pancholy said, “Our mission at Act To Change is to protect and empower youth within our diverse AAPI communities, including Asian American, Pacific Islander, Sikh, Muslim, LGBTQI, and immigrant youth. Act To Change puts together an annual national AAPI Day Against Bullying and Hate to stand in solidarity and recommit to our movement. Sadly, COVID-19 has only exacerbated the xenophobia and racism that AAPI communities have always faced. It’s inspiring to see leaders and individuals from all over the country stand with us, honor the legacy of Vincent Chin, and pledge today and every day, to stand up against bullying and hate.”

Act To Change is a 501(c)3 organization working to end bullying, especially among Asian American and Pacific Islander youth.