Indo-Canadian leader of Canada’s New Democratic Party (NDP) Jagmeet Singh was expelled from the House of Commons on Wednesday after calling another MP a “racist” during a session in the chamber. 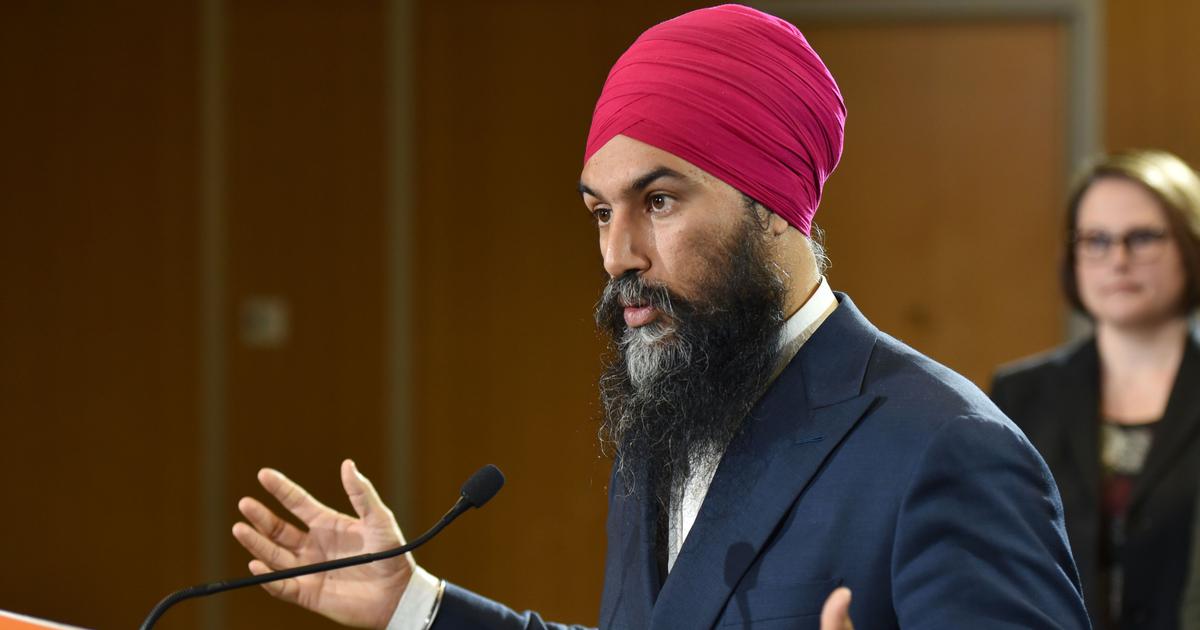 That reaction came after Singh used that charged epithet for Bloc Québécois MP Alain Therrien after the latter voted ‘no’ on a motion introduced by the NDP to recognize “systemic racism” in the Royal Canadian Mounted Police (RCMP).

As a result of the outburst, Speaker Anthony Rota had Singh removed from the House for the rest of the day in an unusual outcome for any leader of a national party in the country.

Singh later told reporters in Ottawa that he had experienced a “moment of anger” after apparently seeing Therrien make a gesture that seemed to cavalierly dismiss the motion. “Anyone who votes against a motion that recognizes the systemic racism in the RCMP and that calls for basic fixes for the problem; is a racist, yes,” Singh later said, according to the outlet Global News.

The motion was among the measures that have resulted from outrage in Canada over the RCMP’s behavior towards Indigenous, Black, and other Canadian minorities. This follows the fierce reaction in the United States after the killing of African-American George Floyd in Minneapolis last month.

However, the House of Commons’ Whip for Therrien’s party, Claude DeBellefeuille, described Singh’s use of the term as “unacceptable”.

Addressing the incident in a video posted on social media, Jagmeet Singh, who has been a vocal critic of what he deems to be “systemic racism” in the Canadian police force, said he became angry when, he claimed, Therrien “made eye contact” with him and brushed his hand in a way Singh interpreted to be dismissive.

Jagmeet Singh, who is Sikh and the first racial minority leader of a federal political party, remained unapologetic even after being booted, “In that gesture, I saw exactly what has happened for so long. People see racism as not a big deal, see systemic racism and the killing of indigenous people as not a big deal, see black people being the subject of violence and being killed as not a big deal, and in the moment I saw the face of racism.”

But Canadian Prime Minister Justin Trudeau backed Singh on Thursday saying, “It is important that we recognize when the only racialized leader in the House of Commons makes a statement like that, that it comes from a place that yes, will make people uncomfortable, but needs to be dealt with as we move forward as a country.”

#TechTalksWithMelwyn – F The Police – F Is For Film