The film follows Ahmed as a decorated Marine with two young sons. The family is on the run as Ahmed tries to protect his sons from non-human threats. However, these brothers have to grow up fast as the danger becomes increasingly difficult to overcome.

Co-starring Oscar-winning actress Octavia Spencer, “Invasion” is produced by Amazon Studios, RAW, and Film 4. The project is brought to us by the writer and director of “Beast,” Michael Pearce. Pearce wrote the script of the film alongside Joe Barton.

Ahmed is known for his powerful, hard-hitting roles in films centred on realism. “Invasion” seems out of the norm, but it would be interesting to see him take on a challenge and show off his versatility. 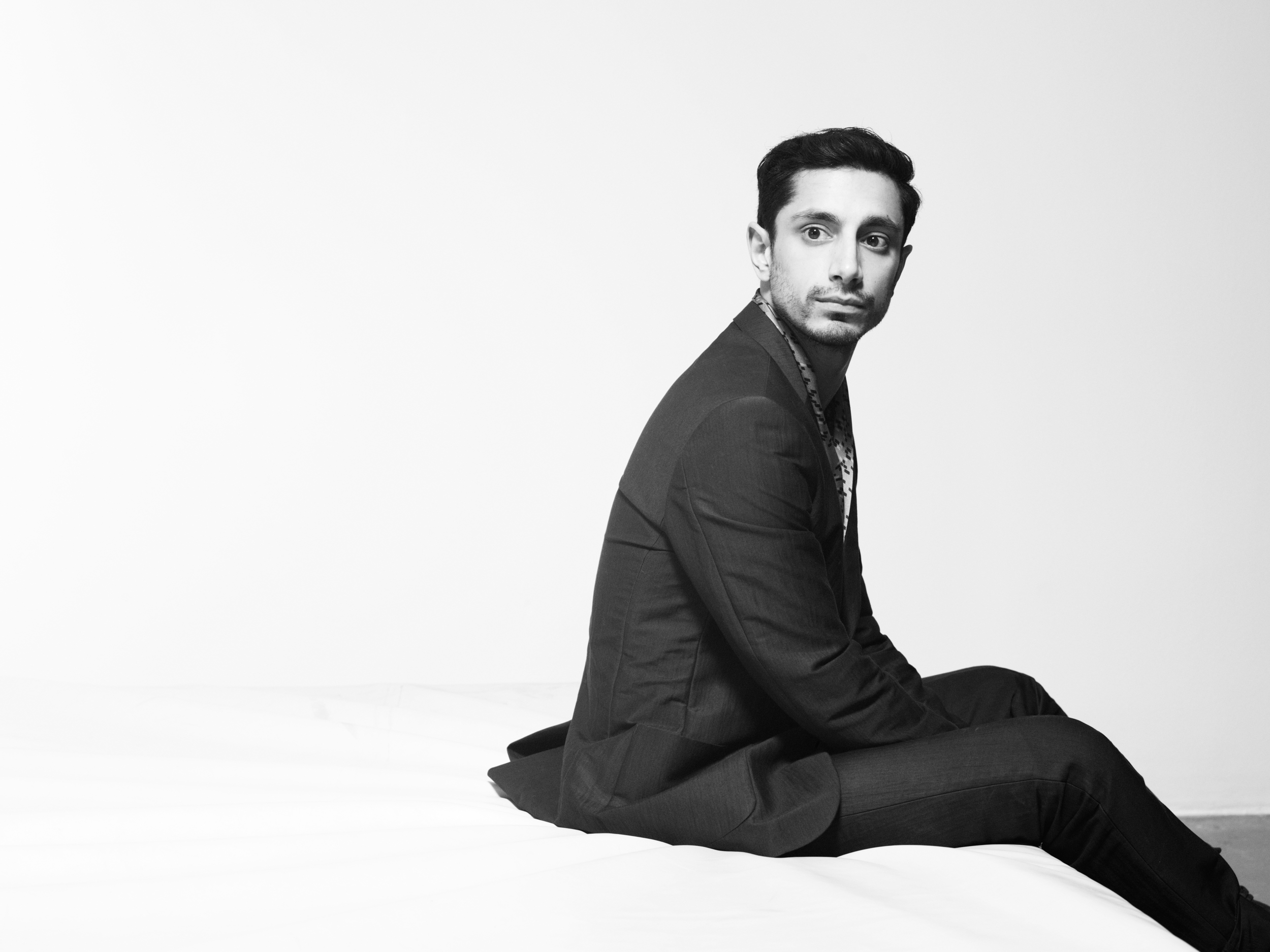 “The Night Of” star is also working with former President and First Lady, Barack and Michelle Obama on another project along with the Russo brothers Joe and Anthony. The Russo brothers are best known for their work in the Marvel superhero series’ like Captain America and The Avengers films. The Obama’s and Russo’s are teaming up for Netflix’s “Exit West,” a film based on the novel by Mohsin Hamid of the same name. Interestingly enough, Ahmed also starred in another of Hamid’s books that was adapted to film, “The Reluctant Fundamentalist.” 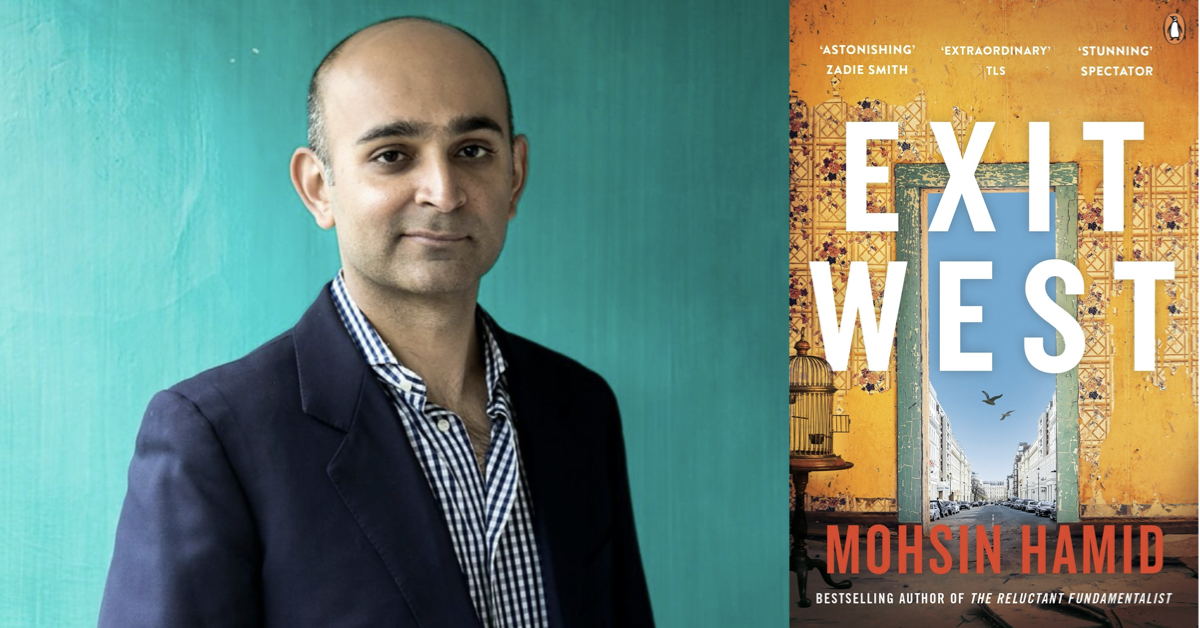 These projects, though interesting, are still on hold due to the current pandemic. When production will begin is unclear. However, you can still catch Ahmed in the upcoming Amazon film, “Sound of Metal,” a film about a drummer in a heavy metal band who starts to lose his hearing and struggles with relapsing to his addiction.