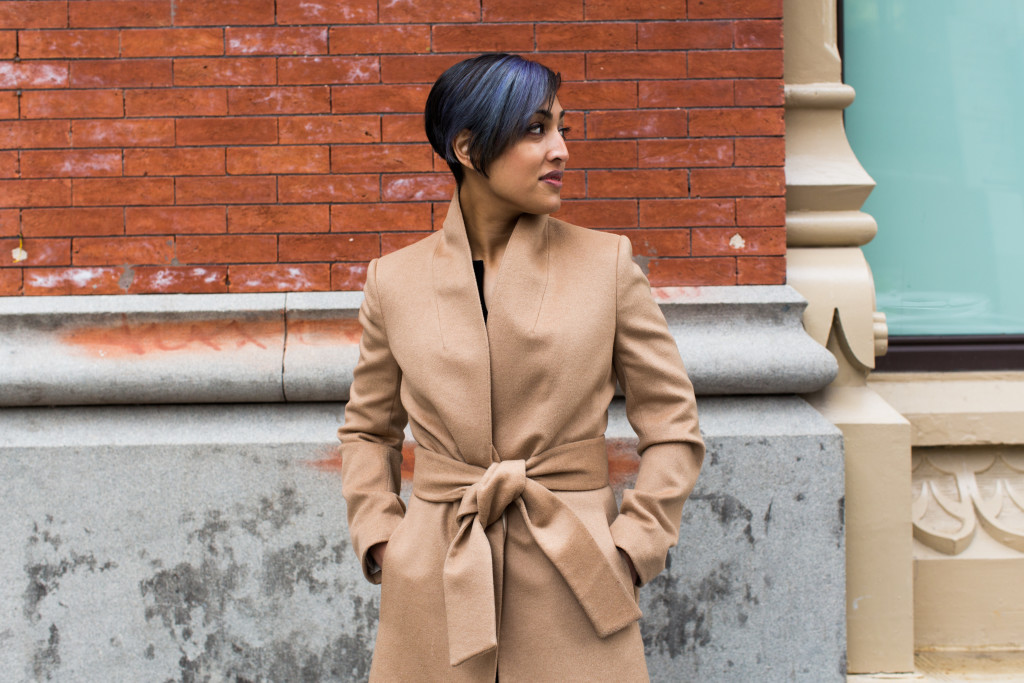 Emerging as a thought leader in the data science community, her industry experience ranges from public policy to economics. World Bank, the Vera Institute of Justice, and the L.A. County Museum of the Arts have been her clients and she serves on the Board of Directors for 3 AI startups.

Meet Rumman Chowdhary, a talented senior data scientist and a powerful woman, who demands to be taken seriously in the male-dominated tech world.

Rumman’s inspiring story began when she chose an out-of-the-way career at the interstices of two different fields of study, artificial intelligence, and humanity. “How does a political scientist become a data scientist?” people would ask her unbelievingly. Unperturbed by what people said, she went on to chase her passion. In an interview, she told how she came to realize that her strength lies not in solitary laboratories, but in understanding people and that too mathematically! Once understood, she never looked back. Rumman has never been afraid of failure and now she is a Senior Manager at Accenture and works on cutting-edge applications of Artificial Intelligence. 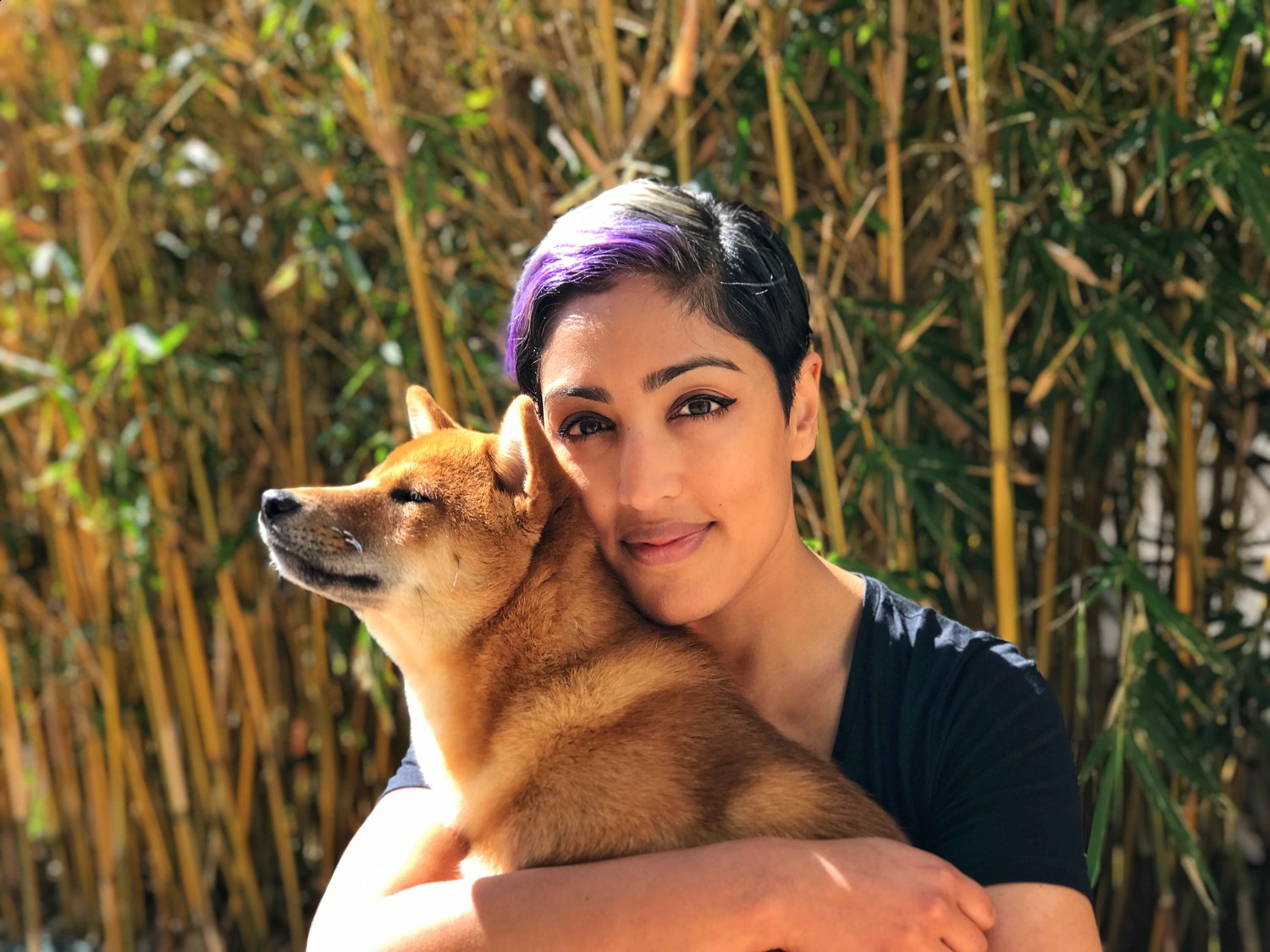 It is interesting to note that Rumman came from a political science background and weaved her career carefully in data science by earning a master’s degree in quantitative methods, then working as an economist (which was pure math of a very high level), and then deciding to get her Ph.D. in Political Science. In fact, her political science background gave her an edge over the data scientists coming from engineering backgrounds as it taught her to approach data with an eye on humanity, its messiness, and all its irrationalities. Rumman shattered the myth that algorithms leave no room for human behavior. “I got to have an impact on what data science is, and to shape how we understand and implement it,” she says.

The best part is that Rumman has learned not to compromise her femininity in order to be equal with the men she works with. She says that strong female characters on science fiction TV shows, which her generation grew up watching, were here first inspiration. 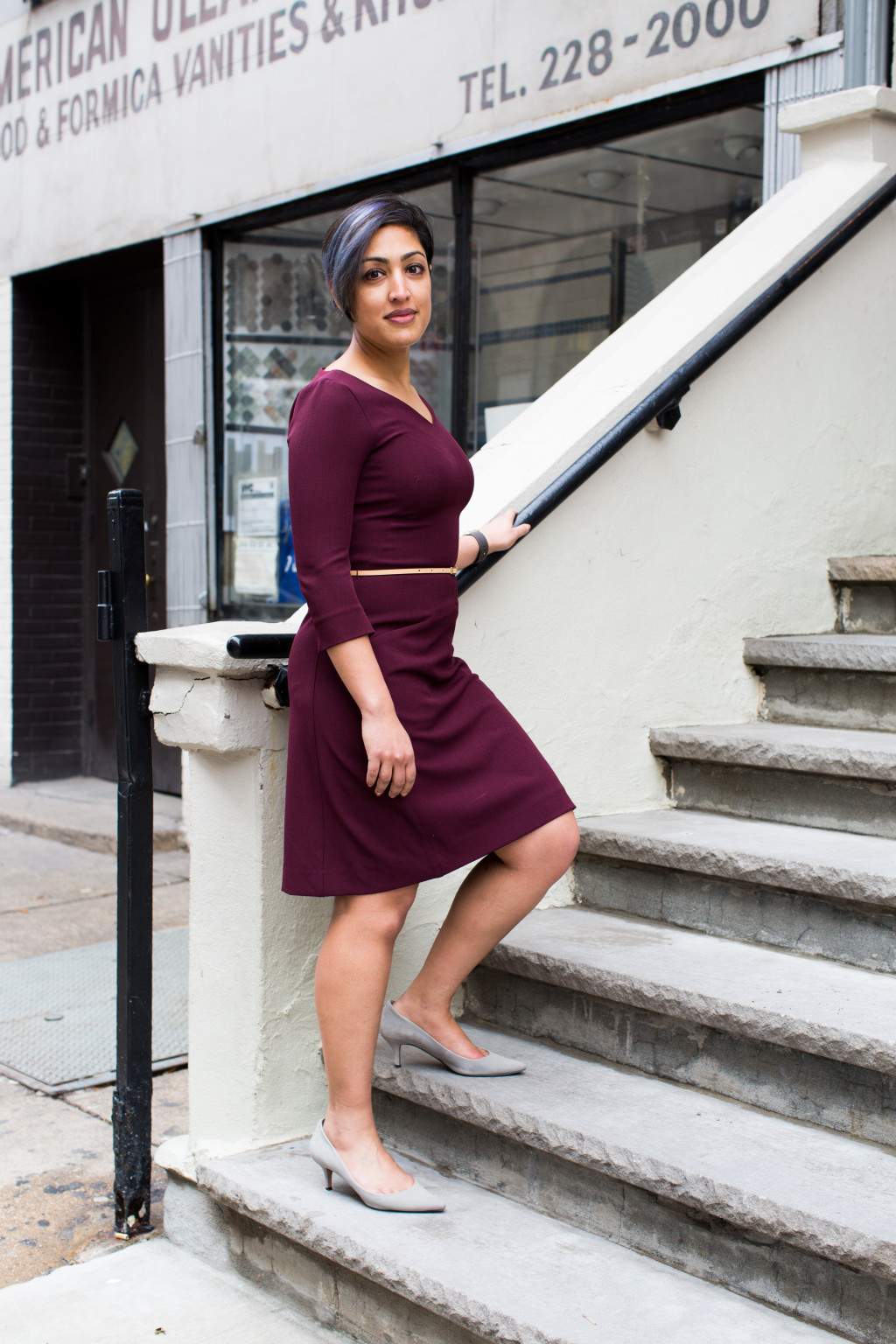 Rumman’s personality exudes confidence and she is fully aware of this. She declares that her clothing is her armor to fight against gender discrimination in the professional world. She believes that it is very important for women to convey a sense of professionalism so that people treat you differently. Rumman looks younger than her age and to assure herself that she is not mistaken for an intern, she has cut her hair short. The result has been surprising and a little distressing to her; now that she does not look cute anymore, she feels men are more comfortable with her. In an interview, Rumman said that her changed looks have changed the way men talk to her. She looks tougher and men find her more powerful, direct, and authoritative, although there is nothing that has changed about her except for her hair. 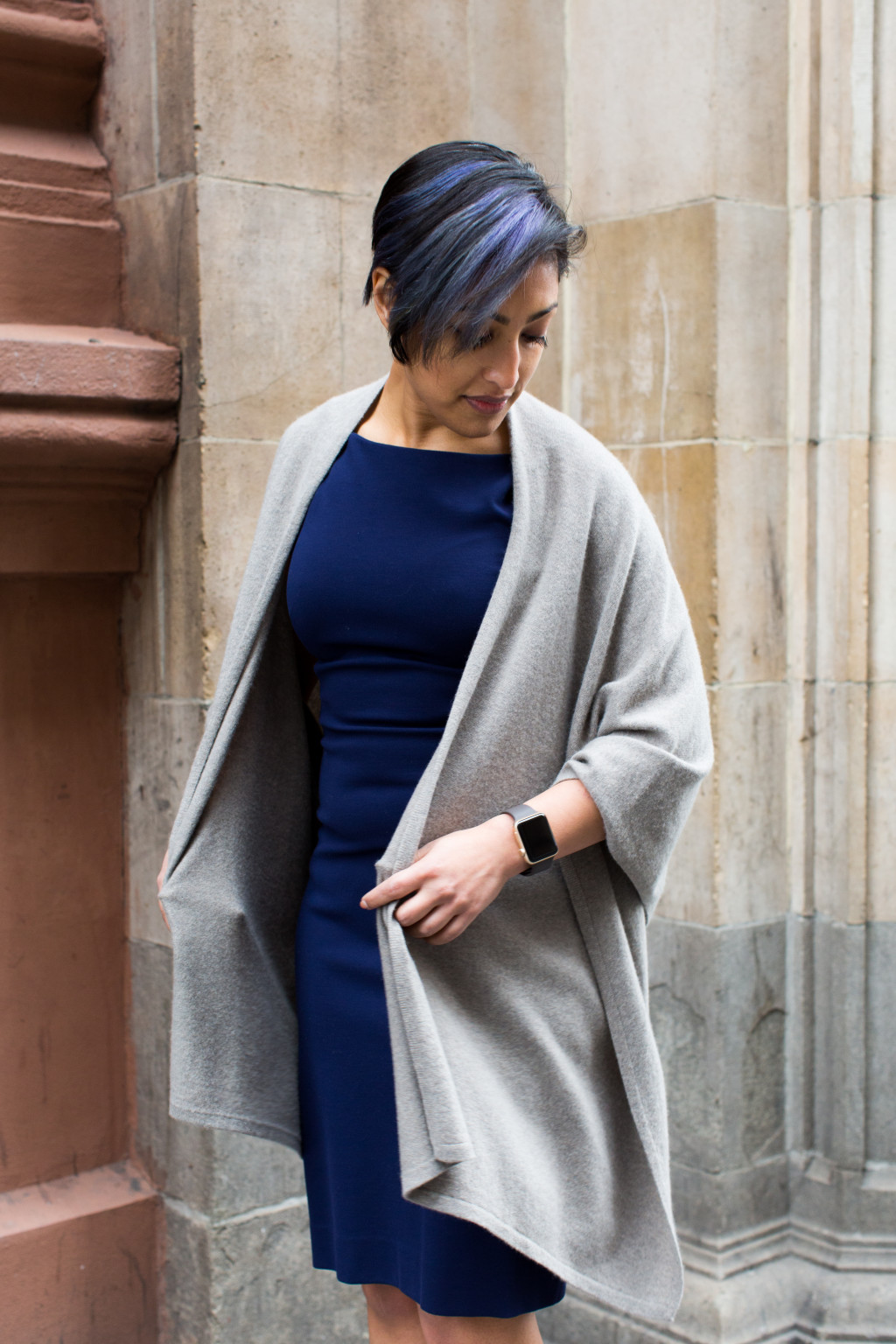 Rumman calls herself “a bit of a workout junkie” and be it yoga or karate, she tries to master everything she starts doing or learning.

Kudos Rumman! We hope you touch new heights in the future!