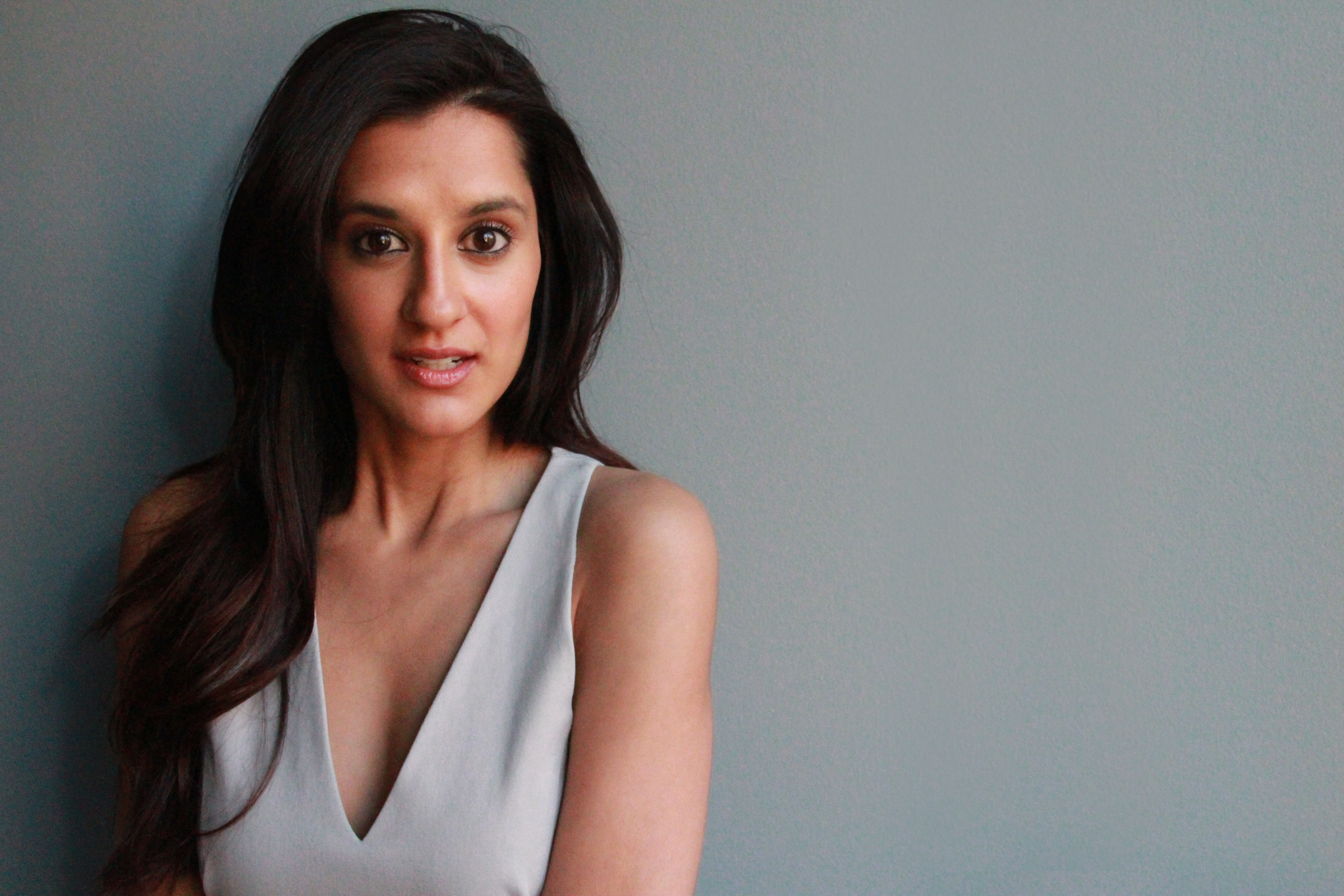 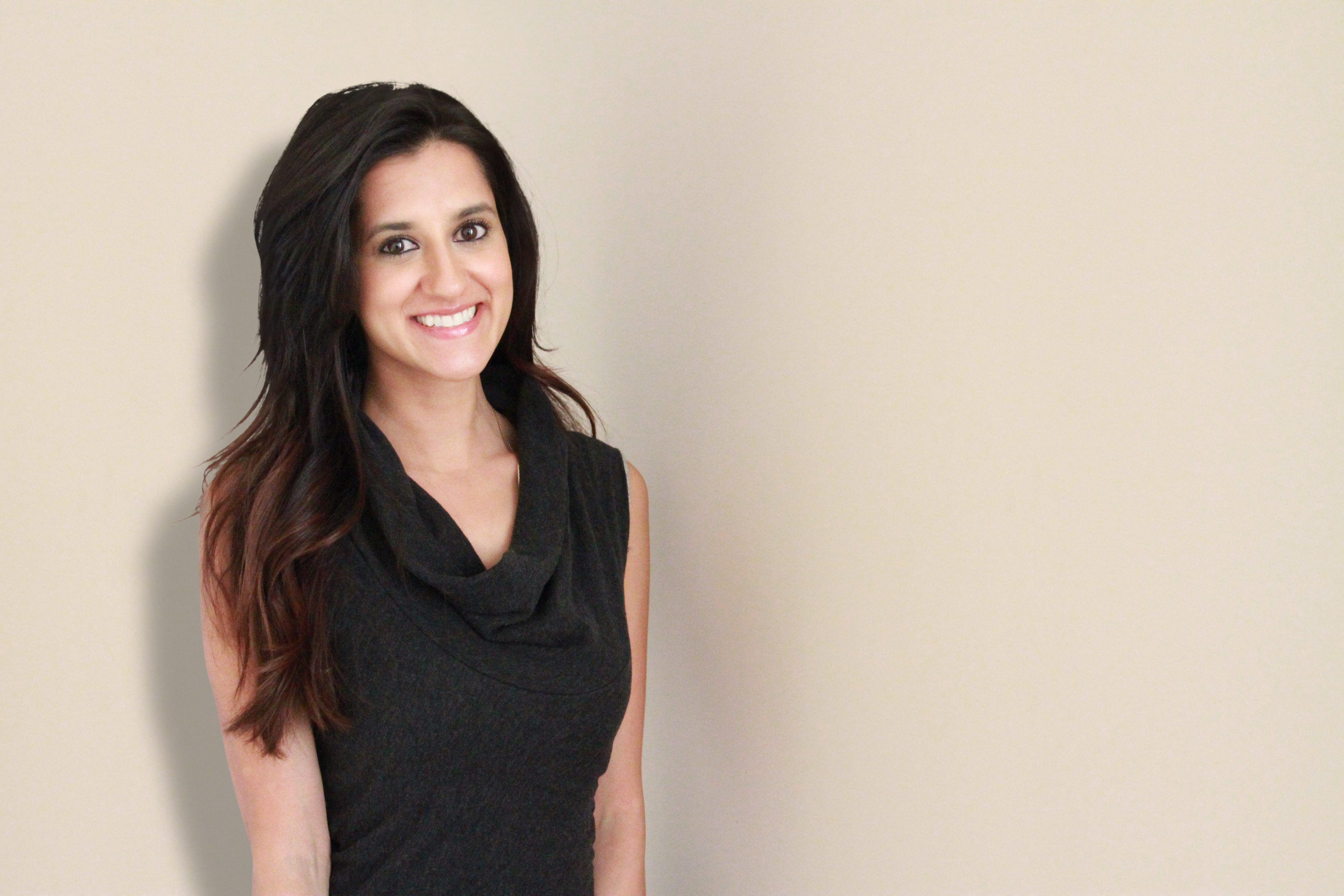 Actor and producer Surina Jindal is a multipotentialite in the true sense. Basically, she is someone who knows how to wear multiple hats while being able to focus intently on each one at any given time. Not only has she made her mark as an actor working in TV, film, commercially, and having performed with a nationally ranked sketch comedy and improv troupe for nearly 5 years, but she’s also a prolific producer having produced content from commercials, to virtual reality videos, to docuseries, to branded content and comedic shorts; including her dark comedy Lemon,which is premiering at Tribeca this year. When you meet her, she simply blows you away with her charm and ease. Her confidence and exuberance are taking her places and with her latest venture 10X Your Presence, a coaching business where she is on a mission to teach entrepreneurs and executives how to become more natural in front of the camera and powerful public speakers. She teaches her clients how to be their authentic selves and captivate their audience. 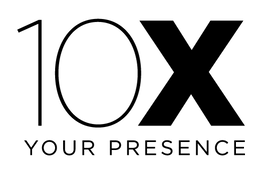 In an exclusive interview with DissDash, Surina talks about her journey from an actress to producer and now a coach. With over nine years in the entertainment industry, she is well equipped to combine her producing and acting learnings along with mindset training to help non-actors deal with the greatest fear that most people have – public speaking.

When Surina first started looking into business ideas to see what next venture she could create, she was chatting with a friend who mentioned that his life goal was to present like Steve Jobs, she laughed and told him she could teach him to do that it in mere 3-4 hours. When she saw the expression on his face of disbelief and yearning to learn this skill, she thought she had something there. Coming from an entrepreneurial family and having experience with video production, she could understand the importance of video marketing for entrepreneurs and how they must be able to present themselves well online to promote their brands. 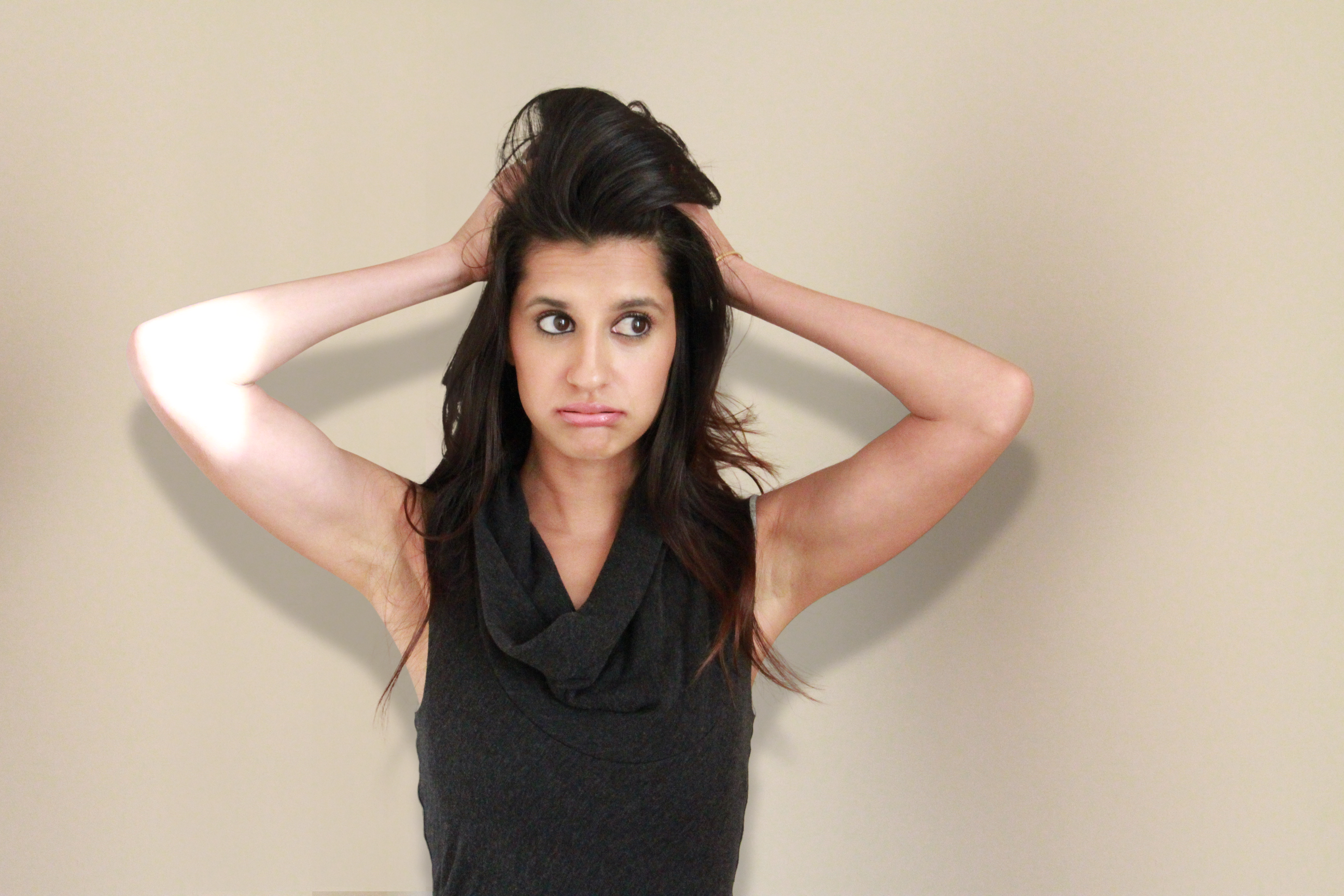 She finds that artists share the same passionate mindset that entrepreneurs have. Both groups are highly focused on their work and want to make a mark in the world. They eat, sleep, and breathe their life’s work and take high risks and major sacrifice to see them through. She loves being around these passionate people and wants to do everything she can to help them along their journey. Seeing her clients immediately transform from being petrified of going on camera, to truly step into their unique natural presence and crushing it, is hugely gratifying for Surina. Her goal is to bridge the gap between potential leaders who have a positive voice but are too intimidated to get on camera or in front of an audience to use it. She aspires to promote great leadership, which is the need of the hour, by coaching people who have the power to change the world, on how to communicate it in the right way.

Her one-on-one coaching is fun and delves right into showing each person their own natural strengths and getting rid of all fears and anxieties around public speaking. Then she helps you develop your character, presence, and personality to authenticate your brand value by building on your core strengths. She says the first step to becoming a public speaker is to stop saying “I’m not a public speaker.” Her motto instead is “If you’re human, you’re a public speaker.” The second step is to subscribe to her blog for free weekly video tips on your most pressing public speaking concerns. She’s here to help and loves seeing people step into their public speaking power.

Check out her website: http://www.10xyourpresence.com and take a sneak peek at What Kind Of Speaker Are You with Surina here:

These Desi Foods Are Way Better Than #InstaTrends For Weight Loss