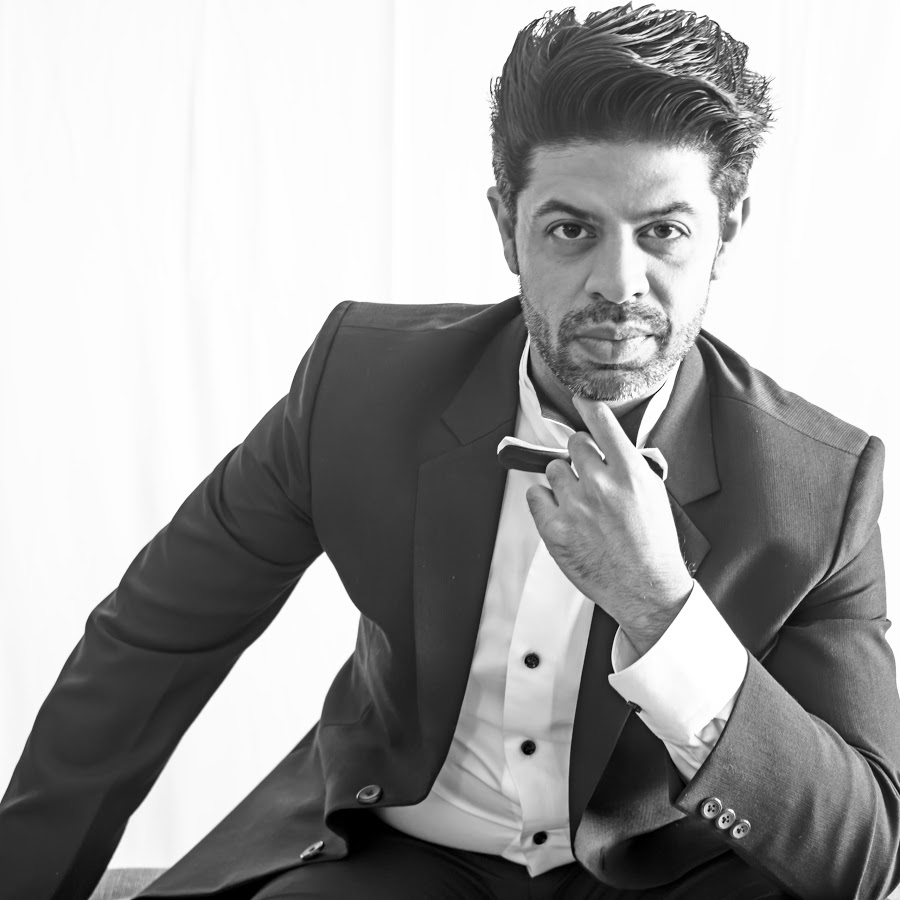 Just because he can always make you laugh with his comic feature as Pammi Aunty, does not mean that Ssumier Pasricha does not realize the social evils that surround us. And he for one is surely not afraid to question authority and call out those who are seemingly in charge.

The gory Rohtak rape case in India happened even as the country was gloating over the Supreme Court’s order of the death sentence in the Nirbhaya rape case.

India again fell into a shocked stupor and the usual media frenzy continued over the matter. The police arrested seven people in the case, but what was way too conspicuous was the silence of the Prime Minister of India, Mr. Narendra Modi, over the whole matter.

After accusing the previous PM of India, Manmohan Singh of being a silent man, it is obvious now that Mr. Modi is choosing to follow in his footsteps.

Seems like Pammi Aunty got fed up with his attitude and decided to give him a much-needed wake-up call!

In a video that went viral in minutes, Pammi Aunty called out to Mr. Modi for remaining silent on the Rohtak rape case. He went on to effectively compare him to Bhishma Pitamaha of the Mahabharata who chose to remain silent even as Draupadi was disrobed in front of him.

In an exclusive interview with DissDash, Ssumier Pasricha talks to us about the need for the country to rise as one against such issues. 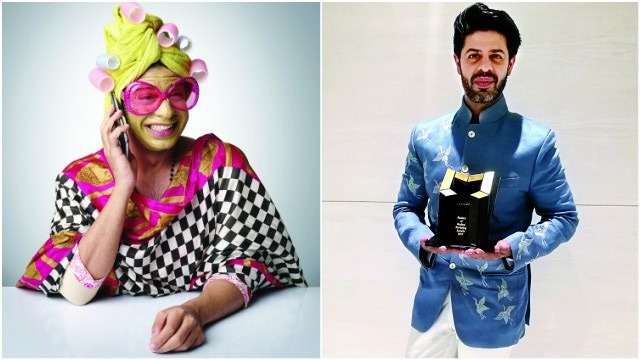 He said empathetically, “We need stronger laws, how is Mr. Modi just remaining silent. He held many a press conferences and talks about demonetization, yet he has not said anything about these rapes. Specifically, the one in Rohtak. I don’t know policies, but surely he does and he should enforce stronger laws and consequences. We need to establish laws so that the generations going forward may know better.”

The northern part of India has become infamous for abuse against women and Delhi is in the center of it. It is astonishing that in a place that should have been the most secure and safe, as all Parliamentarians converge there; Delhi has instead become the rape capital of India. 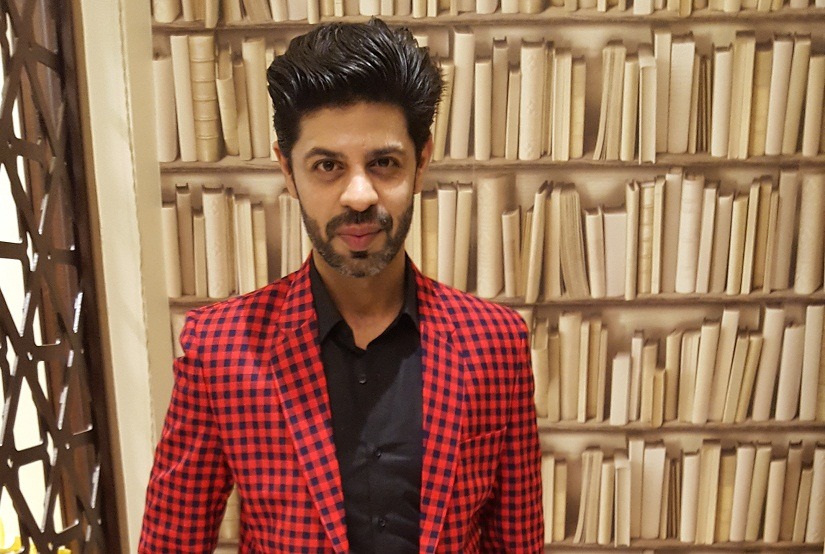 “The thing is people in India (North India) don’t have any darr. No one is scared, in fact, they seem to be finding ways to do it even more. Nirbhaya attackers took 4 years to be punished. And guess what, these Rohtak guys went a step further and mutilated the body. So what’s the use of punishing so much later? It should be done right away so that there is fear in people.”

“These incidents increased after Nirbhaya it seems, or maybe just became more out in the open. However, women in general though have to speak up. The other day a married woman told me that her husband rapes her. If the government does not punish people quicker, then people will take law into their own hands.”

On asking the Prime Minister such a question directly he says, “Modi goes around visiting countries and saying how India is such a powerful country, but how is that possible if your daughters, sisters, mothers are not safe? Bigger stances are taken these days when a cow gets killed.”

He does not fear the trolls that are sure to follow as the bhakts of Modi believe that he can do no wrong. But the truth is that as the chief representative of the people of India, his silence on such issues simply shows his apathy towards the situation and reflects poorly on the entire country.

Thank you Ssumier for the reminder to the PM! Hopefully, now we may get a response.