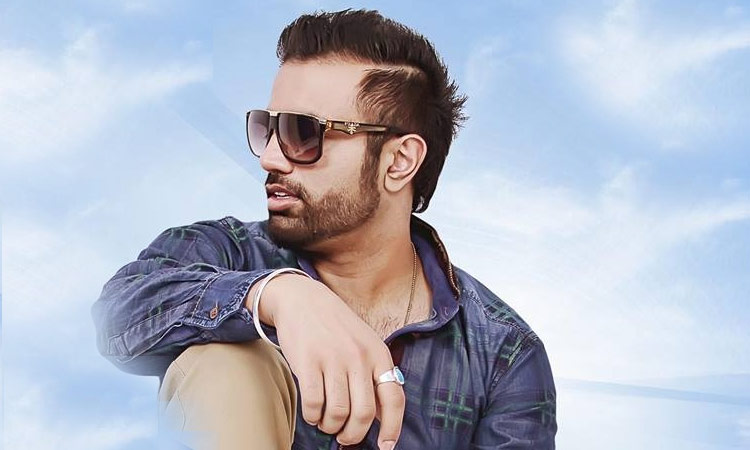 Gagan Sandhu, is an Australian Indian singer who started his journey from a small village in India called Kokri Kalan. To pay tribute to his hometown, Gagan changed his stage name to Gagan Kokri and has been known as that since. 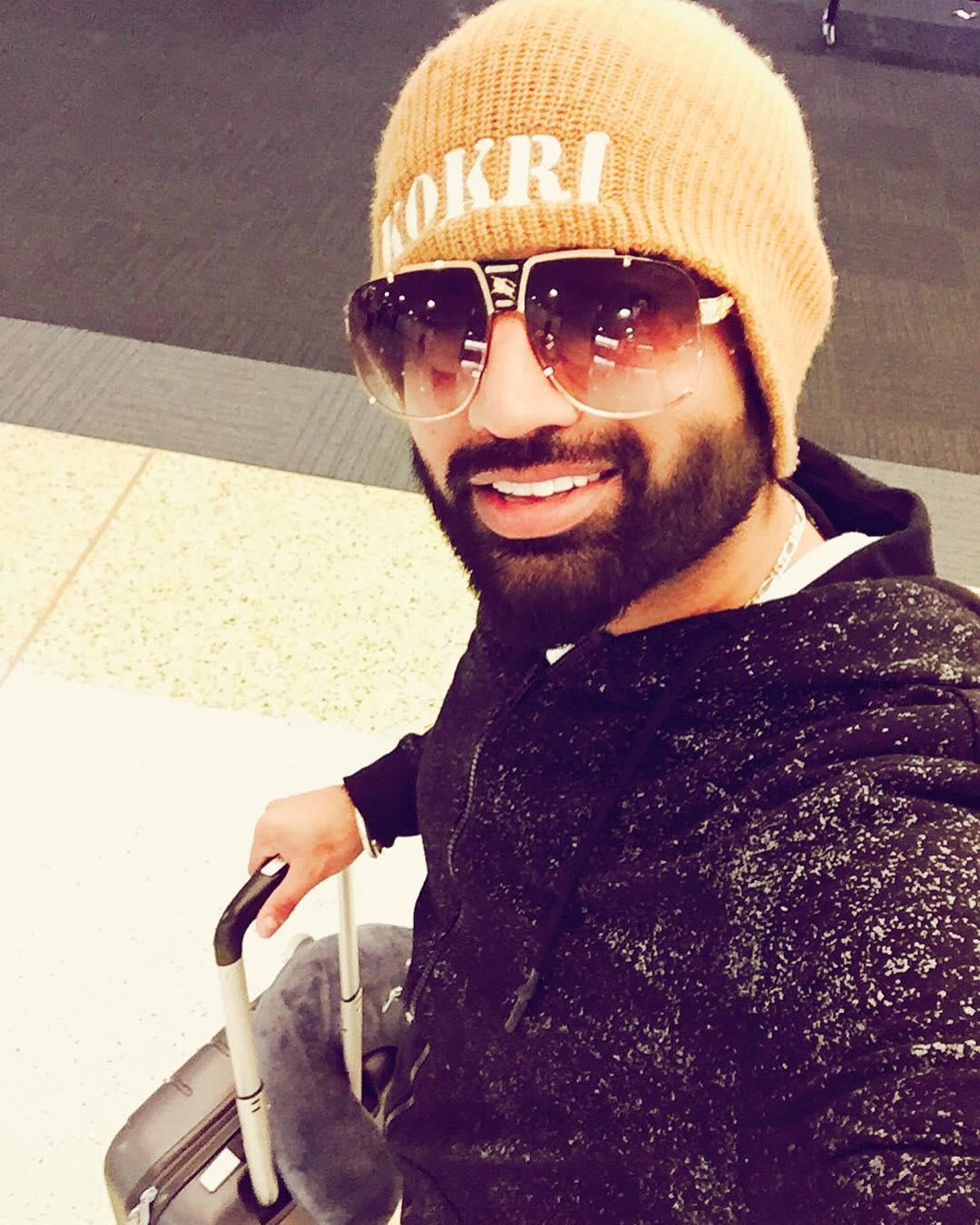 For further studies, Gagan made his way to Australia from India to work on a degree in Hospitality Management. His hard work eventually led him to own one of the top Indian buffet restaurants in Melbourne. Gagan’s passion for the arts, especially singing, began when he was part of a Bhangra team and eventually led him to be the most sought out promotor in Australia. From doing the biggest stage shows to naturally transitioning into a singer himself, Gagan debuted with his song “Rab Kare”. After which came many others with his latest being “Jealousy”. 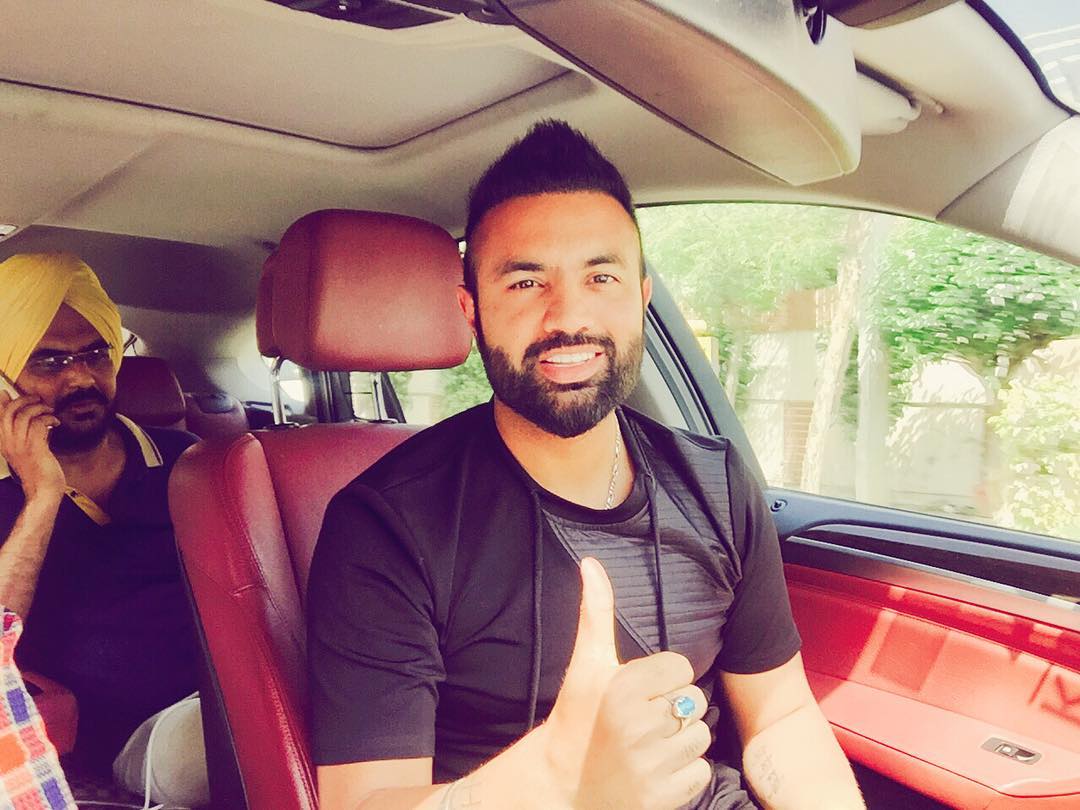 “Jealousy” is a pure treat for all Punjabi/ Bhangra lovers with a nice upbeat tempo while delivering a great message. The video starts off with family members arguing about Gagan’s character and how he is jealous of his brother’s accomplishments. The song, however, takes a twist and Gagan comes out being the winner.

See the video here for yourself and spread the message of not being jealous of what others have!