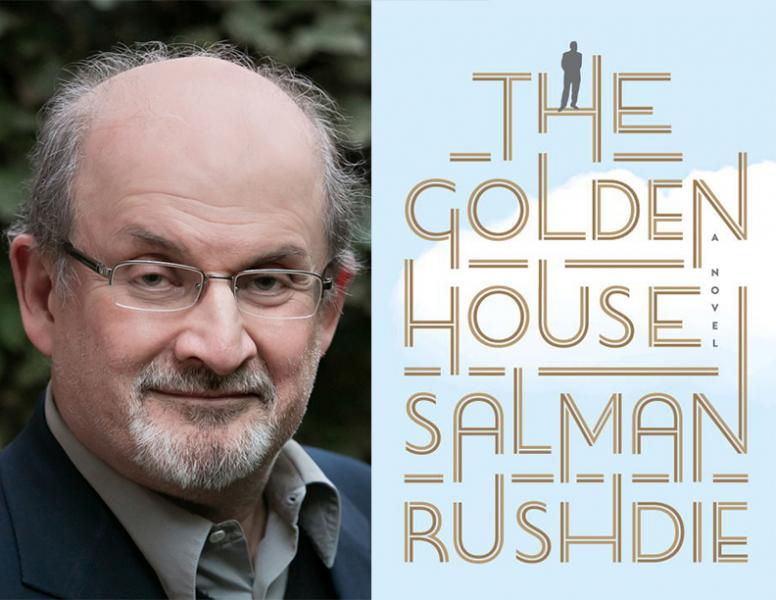 In Conversation With The Fabulous Ananya Birla

Salman Rushdie’s new novel, The Golden House is a political suspense thriller that traces the fortunes of a dysfunctional Indian family that moves to New York at a time when a new phase of political upheaval is beginning in America.

Salman Rushdie, best known for his novel, Satanic Verses (1998) abandons magical realism, for which he is renowned, to tell a tale that is set in the real world in this novel, which, according to the publishing director Michal Shavit, promises to be the “ultimate novel about identity, truth, terror, and lies” for “a new world order of alternate truths.” 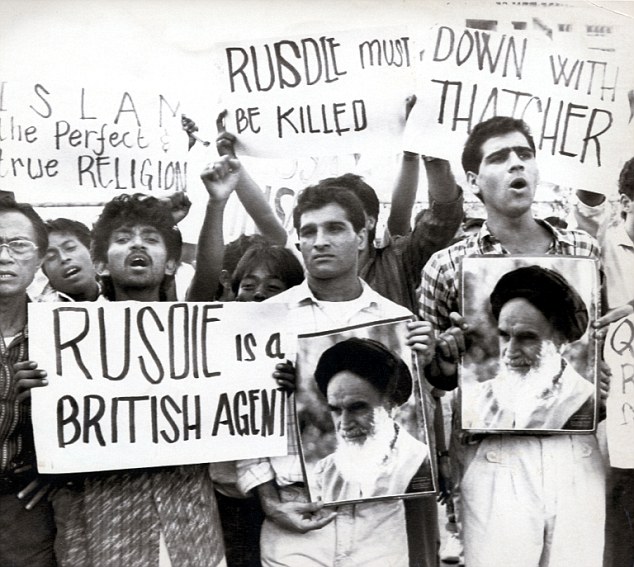 Shavit says that the novel is, “a brilliant, heartbreaking, realist novel that is not only uncannily prescient but shows one of the world’s greatest storytellers working at the height of his powers”.

According to publisher Jonathan Cape, The Golden House follows “a young American filmmaker whose involvement with a secretive, tragedy-haunted family teaches him how to become a man”.

In short, the novel, which happens to be Rushdie’s 13th novel, dramatizes the last 8 years of Barack Obama’s term as the President and ends with the beginning of Trump. Our guide to this absorbing story of crime and passion is the 25-year-old nosy neighbor René who is an aspiring filmmaker. 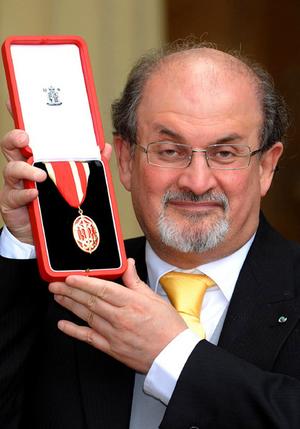 In the year 2008, “in the aftermath of the bursting of the mortgage bubble”, as he puts it, “when ISIS was still an Egyptian mother-goddess”, Goldens appear as if from nowhere on the day of Barack Obama’s first inauguration. A wealthy Indian family, which maintains a marked secrecy about its past, moves to a grand mansion in the heart of Manhattan. Its mysterious patriarch, a super-rich Mumbai businessman, who rechristens himself Nero Golden (after the last of the Caesars), tries to reinvent himself in America along with his idiosyncratic sons, who are renamed as Petronius (Petya), Lucius Apuleius (Apu), and Dionysius (D). The mansion gets a new name – The Golden House. 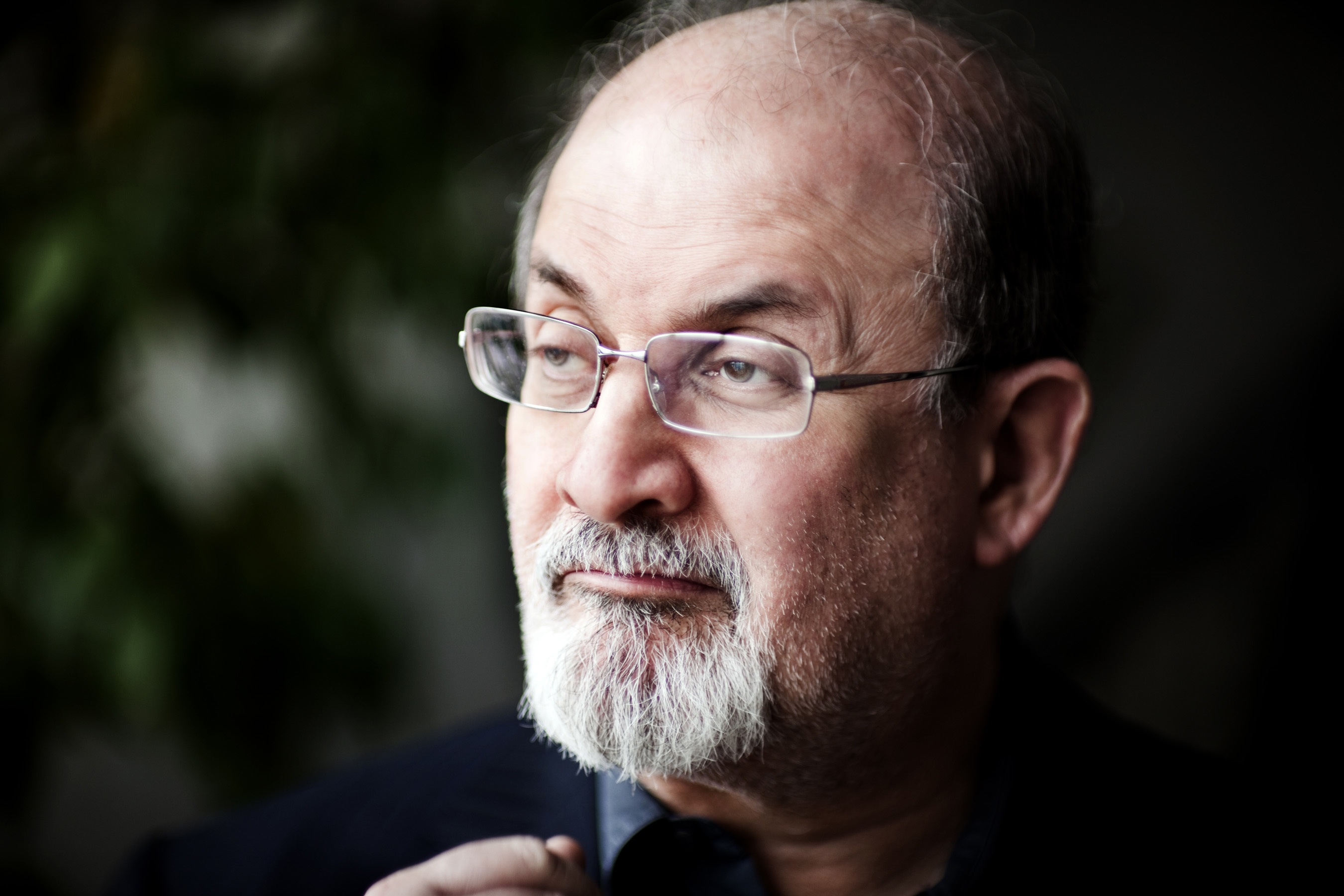 The family tries to bury its murky past that it has left behind in a city known for its underworld crime and corruption only to discover that “the worlds are less different than we pretend.”

The dazzling and dizzying Rushdiesque prose of The Golden House is not only full of myriads of allusions, digressions, and wordplays but is also replete with stories within stories that sweep through cultures and ages.

The master storyteller makes us easily believe that Trump is the green-haired “the Joker” who is “utterly and certifiably insane” and Hillary Clinton is “Batwoman”. The novel is certainly a must-read!

In Conversation With The Fabulous Ananya Birla