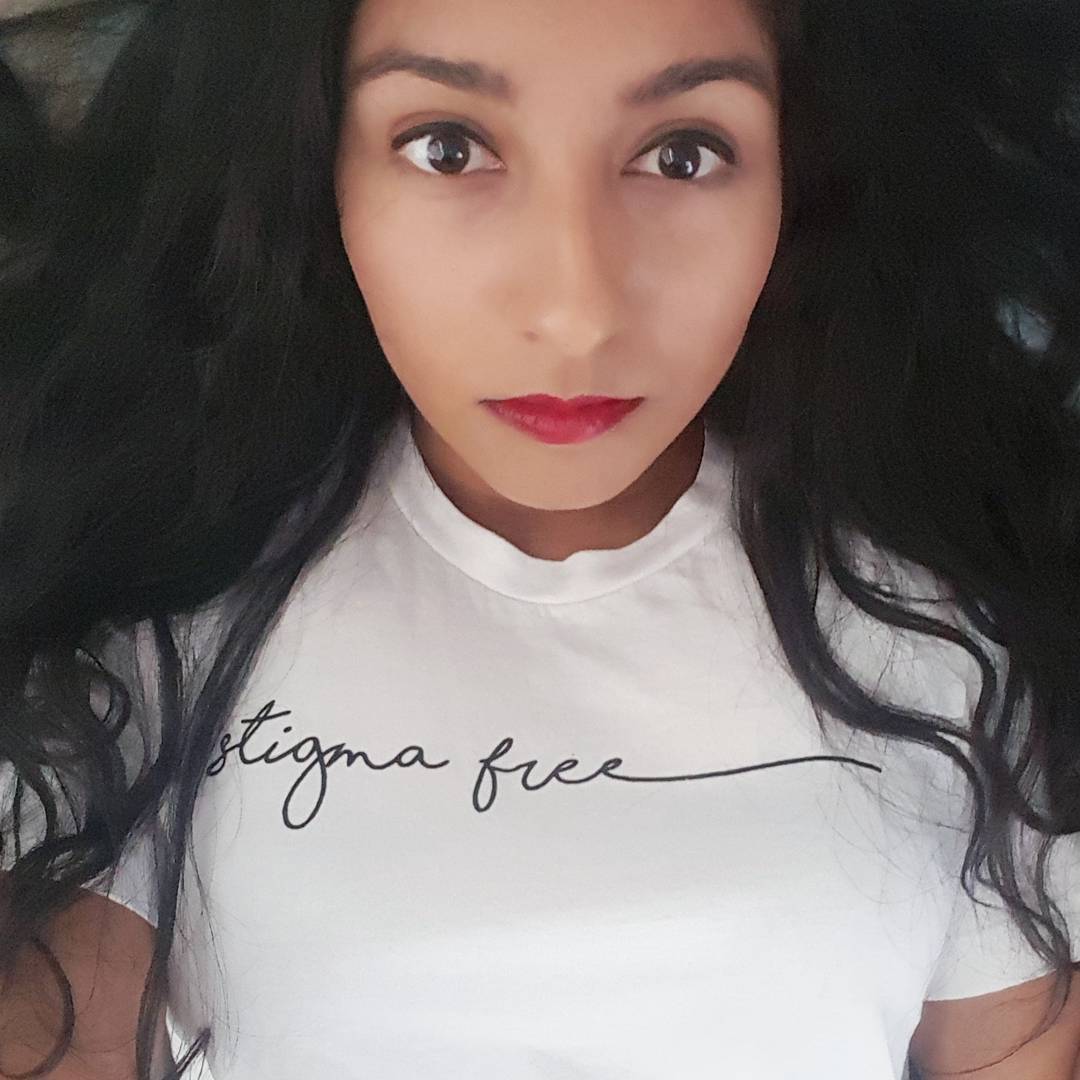 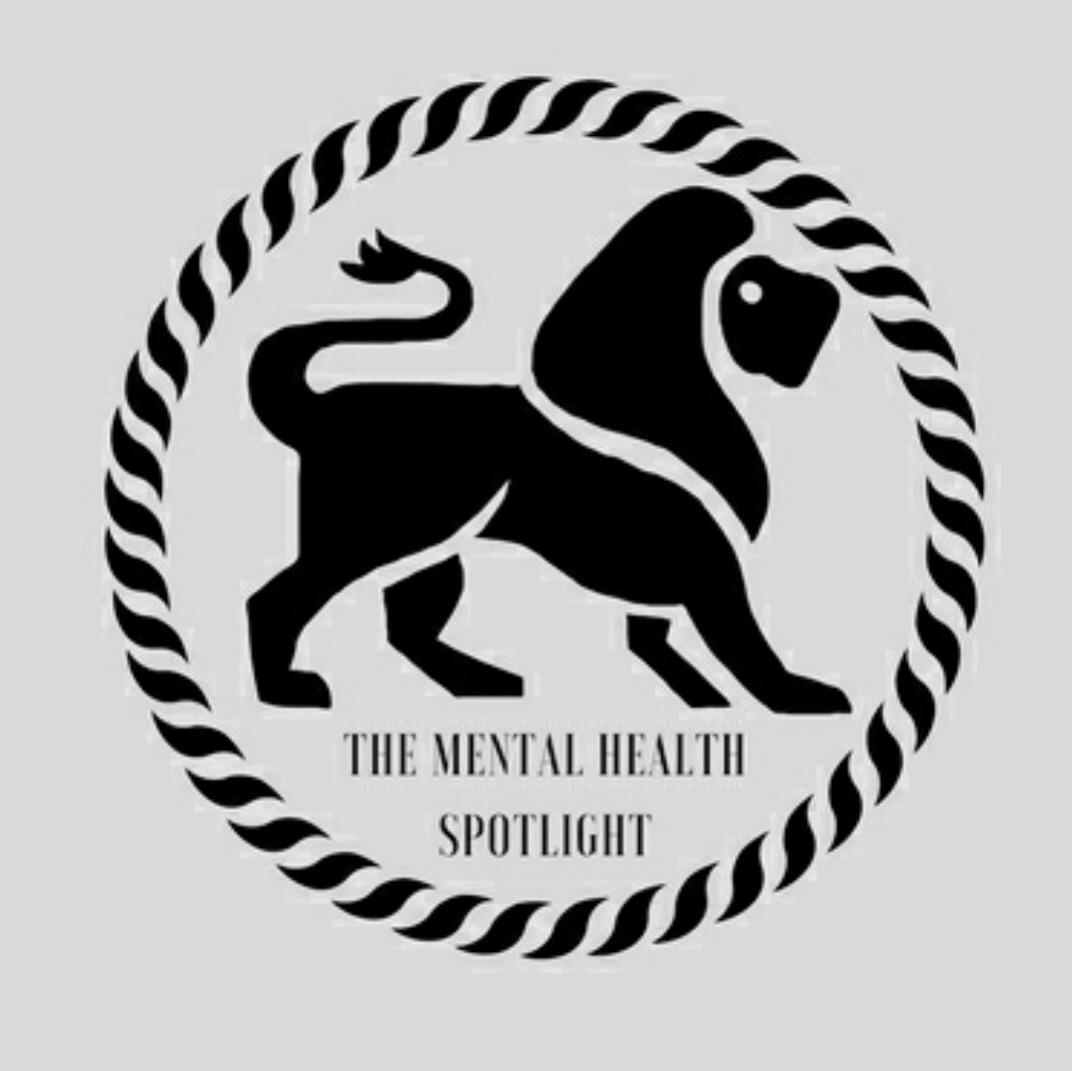 The Mental Health Spotlight (MHS) is a movement dedicated to raising awareness about mental health and mental illness in South Asian communities. They work to erase the stigma around mental health by sharing stories and experiences to help normalize the conversation and promote best practices and inform the community about different resources they can use to seek help. 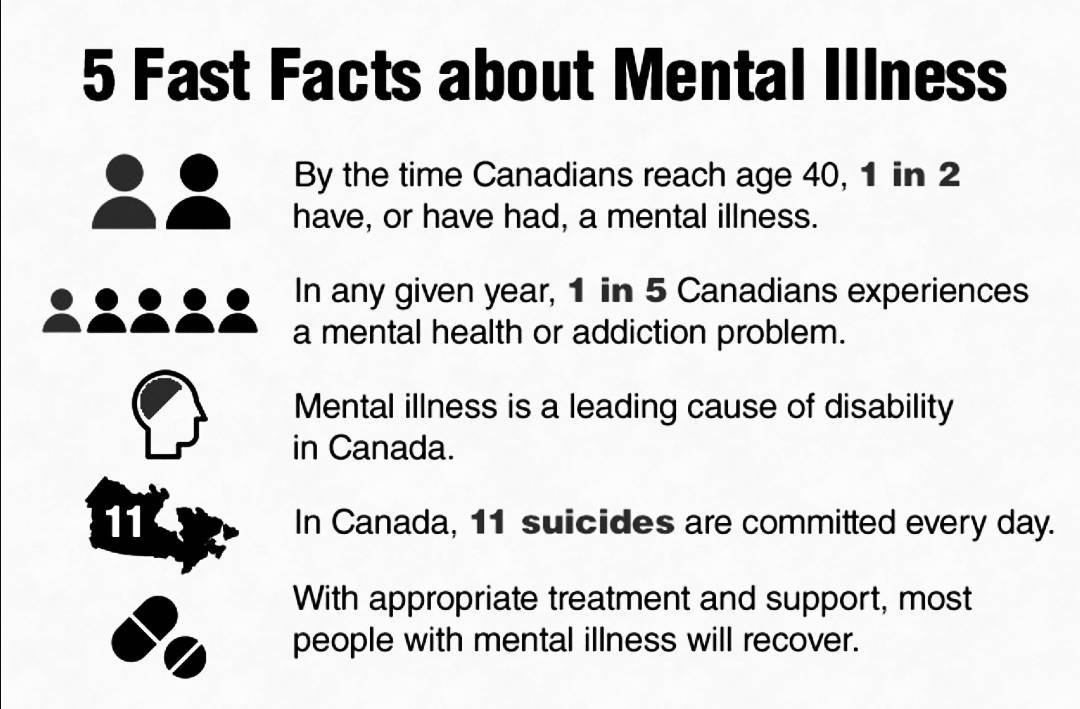 It’s estimated that 1 in 5 people will struggle with a mental illness in their lifetime. Depression is one of the leading causes of disability worldwide with over 300 million people in the world who live with depression. The thing about mental illness is that it doesn’t discriminate. It doesn’t matter your gender, age or religion, anyone can have a mental illness. 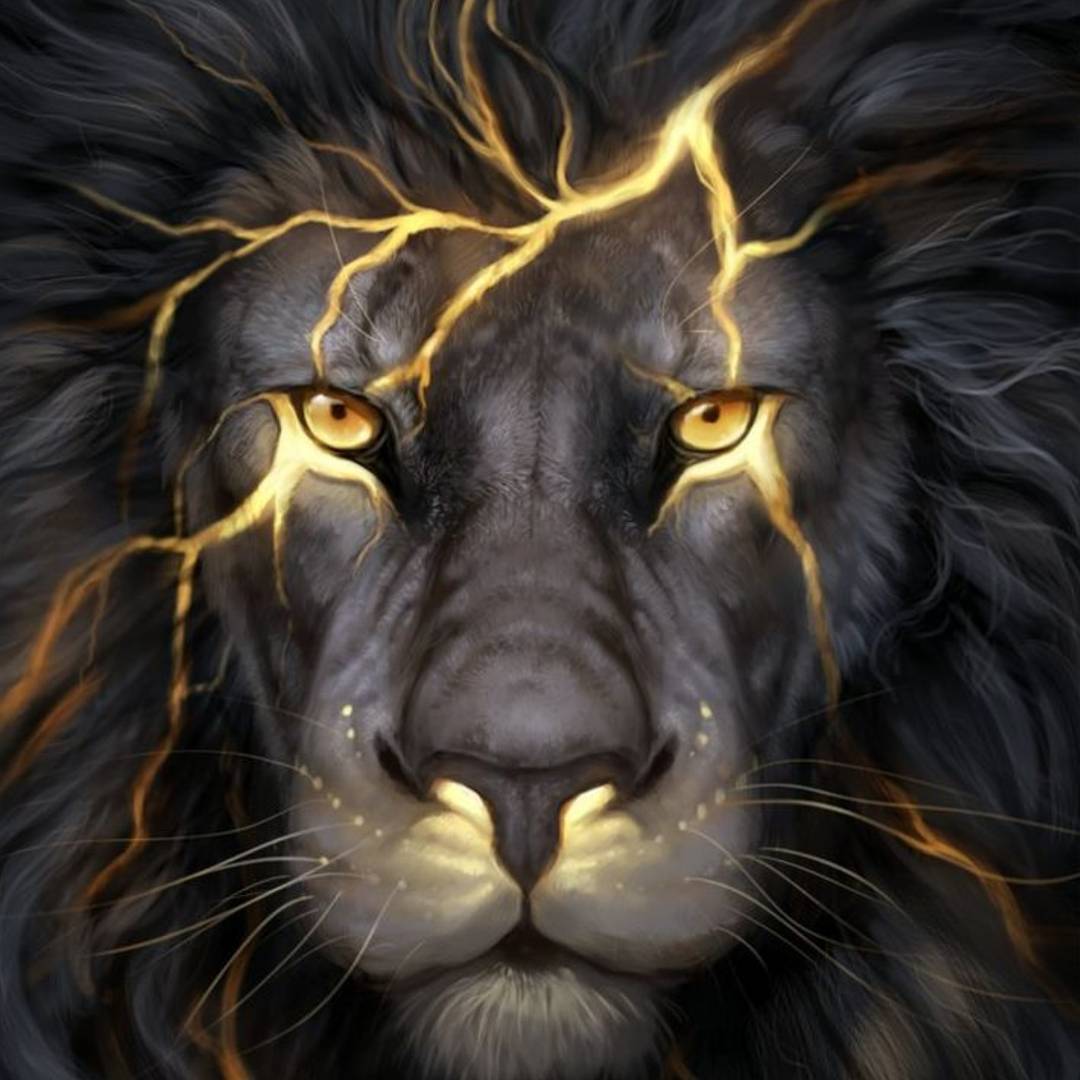 #TheSherProject is focused on brave people sharing their stories to help raise awareness for mental health in the South Asian community.

#TheSherProject is a great initiative by MHS to show the world that talking about mental health is important. This short video campaign is an effort to spread stories that people can relate to and be inspired to get help. These stories are realistic and include real people with real-life experiences.

Jessie Brar has put in tremendous effort to build courage, drop by drop, to help herself and is now determined to help others.

Check out the first video of #TheSherProject by The Mental Health Spotlight right featuring Jessie Brar.

Stand up. Speak up.

Because mental illness is not a choice.

It can affect anyone, of any age, race, gender or religion.