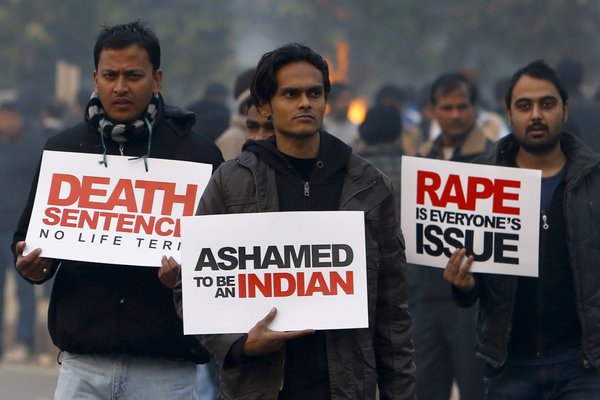 The government of India has submitted to the Court that if a law was to be passed to criminalize marital rape in India, the entire institution of marriage will be threatened. 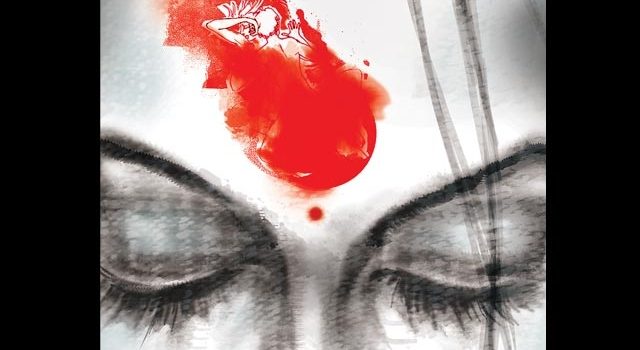 Amidst the cacophony raised across the country on marital rape, NGOs and activists have taken to the streets to launch a tirade against marital rape. What went unnoticed in this movement were the actions adopted by organizations that engaged men as petitioners in the fight. The organization Forum to Engage Men (FEM) filed an application which listed numerous reasons as to why men should fight against legal marital rape. Here are some of the excerpts:

“We wish for our wives and the wives of all Indian men, not to be reduced to legal objects incapable of sexual will, and with no legal ability for sexual expression. Indeed, we stand with married, and all women for effective decision-making over their reproduction.” 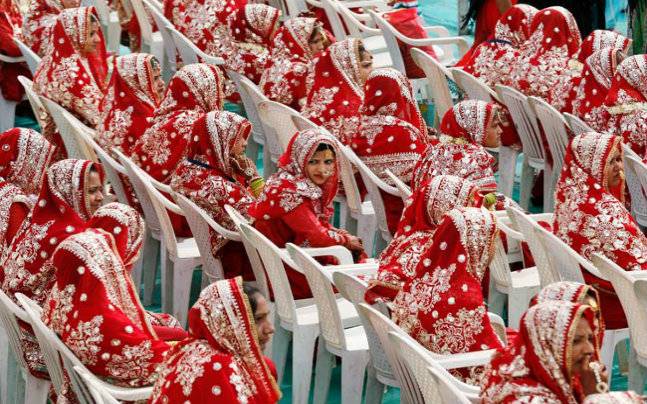 And the emphasis on how there are better men in today’s world rung loud and clear.

“We believe that there are men, there are men, and there are better men. … We are and represent men who enter into marriage as an equal partnership and stand for the basic, indivisible, and interrelated rights of both partners to equality, freedom from violence and dignity.”

The legal clause in the latest move stems from the institution of marriage. Albeit, the relationship shared by the individual fails to eclipse other inequalities in the marriage. 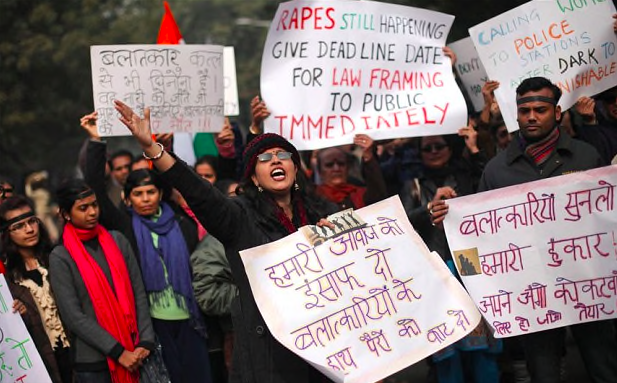 “Marriage is a partnership between equals, however, men have historically assumed ‘privileges’ including the privilege of having sex at their insistence. Most women have been conditioned to accept that. … The full legal personhood of our wives only benefits us as men and helps our marriages as equals flourish, with freely given expression to sexual desire for sex, for pleasure as well as for reproduction.”

These excerpts and a string of others only work to highlight the growing need to raise powerful arguments on ensuring that marital rape is made a legal, cognizable offense. 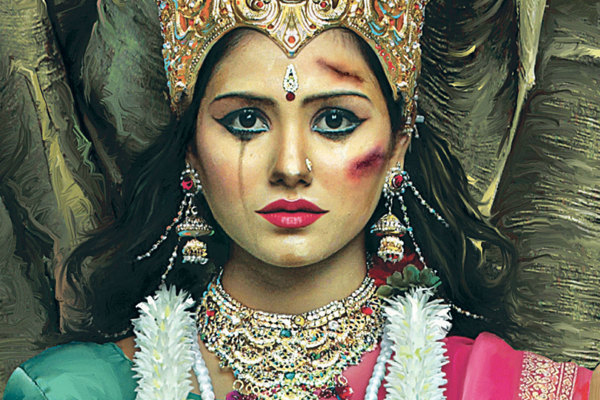 The issue remains undecided as the government and the courts tussle over it.