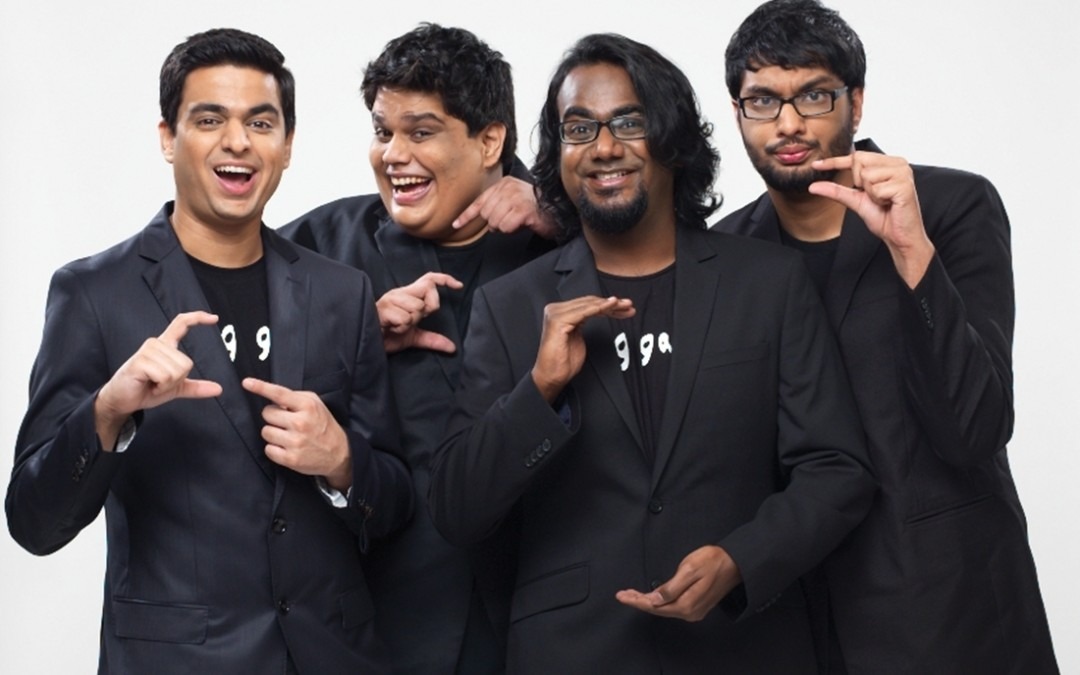 “For centuries now India’s culture has been built on its robust heritage of people being able to take offense to anything at all.” 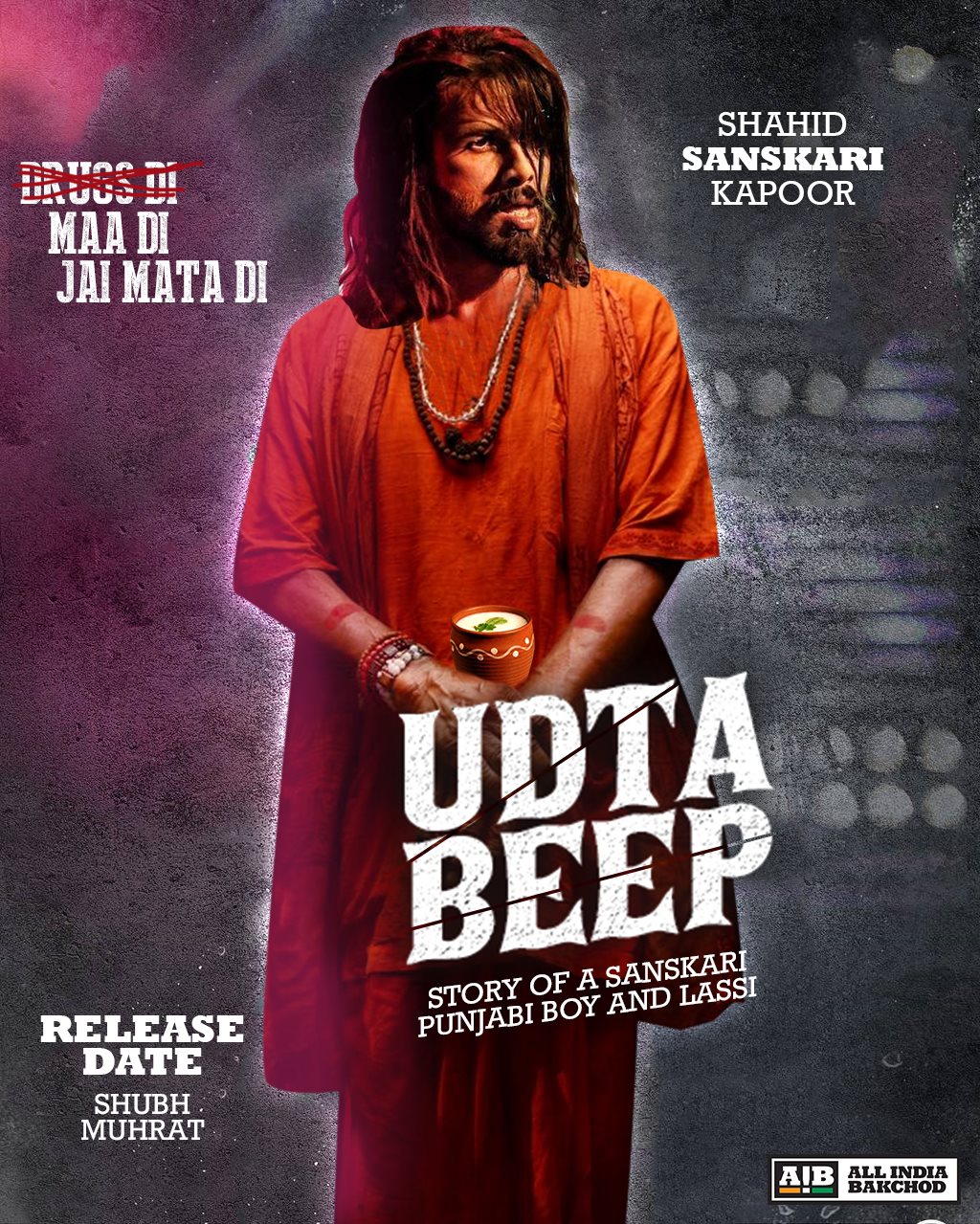 This opening line from one of AIB’s videos says a lot about them and their sarcastic humor. AIB, aka All India Bakchod, is an Indian comedy group run by 4 talented men who charm their audience by making exceptional comedic skits and parodies on a variety of topics! These guys are instantaneous comedians, they’re so natural that their scripts are often initiated from daily conversations and regular situations.

However, there’s more to AIB than their jokes, and we love them for exactly that!

We have listed below 5 reasons why we love AIB; and we bet that by the end of this article, you will love them too!

The four talented men who run AIB- Tanmay Bhat, Gursimran Khamba, Rohan Joshi & Ashish Shakya are uber cool and impressively rational. Now, before you assume these to be general characteristics of the majority, let me stop you right there and direct you towards a video in which AIB reflects, in its own way, how intolerant, irrationally hostile and combative the Indian society has become! In today’s time when people are ever ready to take offense, a team like AIB is definitely appreciated.

Inform & Entertain are their go-to words

In 2016, AIB started its first Indian Television gig called On Air with AIB. It is a news comedy show, with Comedy in Tragedy as its tagline, in which the AIB team picked up current affairs and gave them a hilarious twist.

The audience, including us, loved the show as it engaged everybody irrespective of their age or knowledge of what’s happening in and around the country! The objective, as shared by Khamba, was to take something complex and break it down to make it accessible to a 15-16 years old sitting somewhere watching the episode! AIB does its best to inform and entertain its audience, and we love them for this. 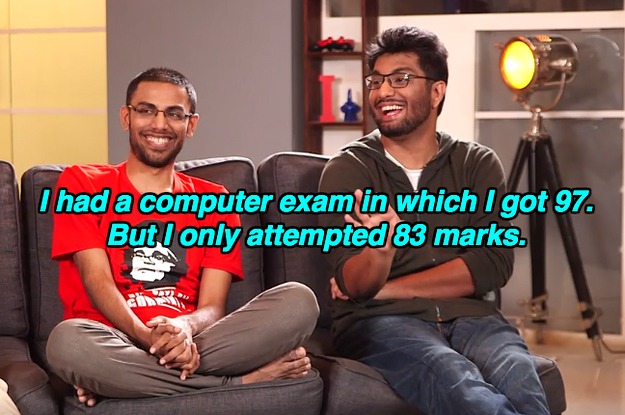 These four guys can be easily mistaken for your next door neighbors! They are regular folks with relatable experiences and a knack to make people roll in aisles. If you don’t know what I am talking about, you must watch their Podcast episodes where they casually sit together, share their experiences and talk about everything that needs to be talked about. Besides enjoying their conversations, we relate to every discussion in the episodes; and does that elevate our fondness for AIB? HELL YESS!

Duh, isn’t that obvious? AIB can rightly be called the funniest and the wittiest amongst all Indian comedy groups. Be it sketches, roasts, fake news encounters, spoofs, parodies, stand-up comedy; AIB has proven time and again that it is better than the rest!
It is basically a pit-stop of entertainment of all kinds, and that brings us to our next point… 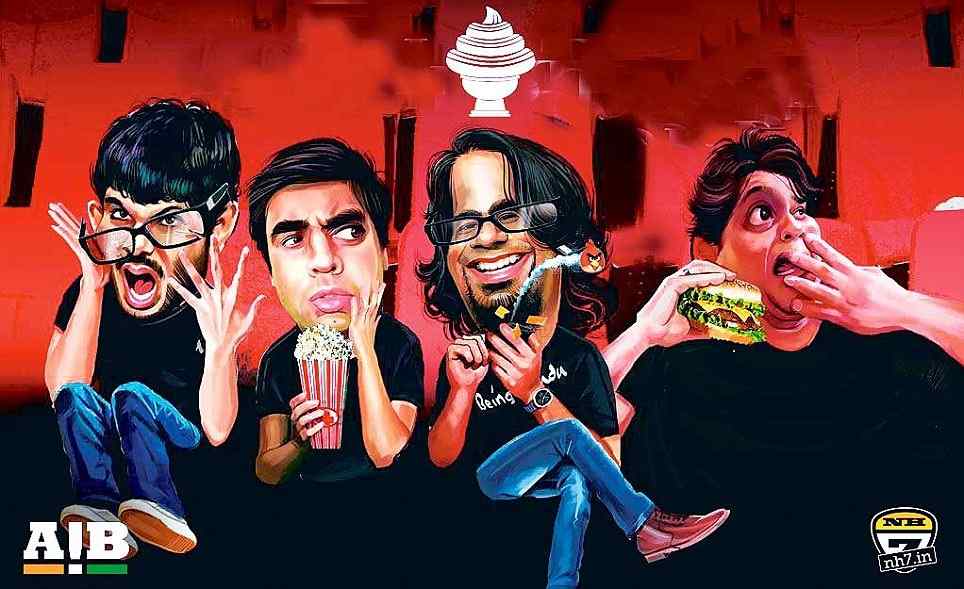 AIB is no stranger to controversies. In fact, the team members often joke about the huge amount of money they have paid to their lawyers over the years of controversies! Whether in the name of an abusive language, vulgarity, violation of law, obscenity or defamation; the intolerant and easily offended people of the nation have often found reasons to file complaints against them!

While it disheartens us to see people getting offended by silly things and overlooking the real matters, we are positive that the AIB team will bring about the required change with their undying passion for what they do best! Comedy!!