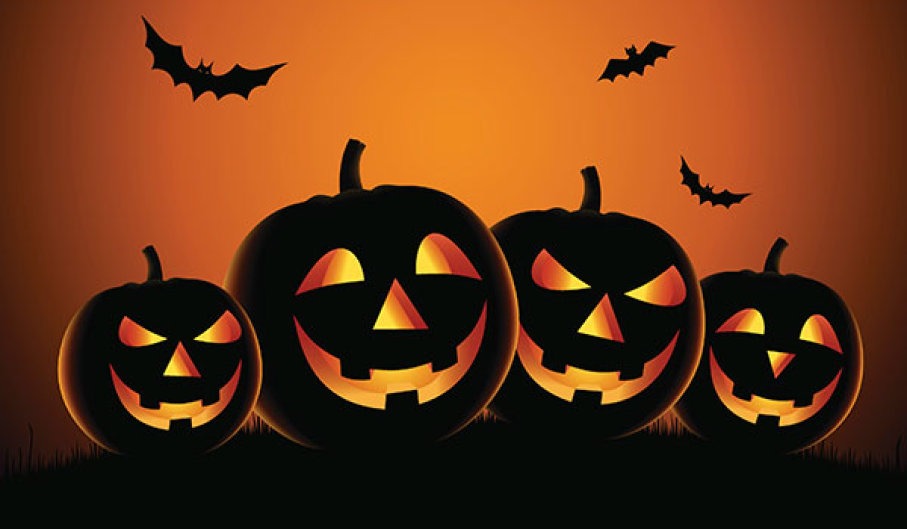 With the bandwagon Halloween has become; it is almost impossible to find people, irrespective of their nationality, who are unaware of the fancies associated with this festival. In fact, such a pattern is not limited to this particularly amusing festival, the entire world has pretty much become a global village collectively apprised with one another’s festivals & traditions! 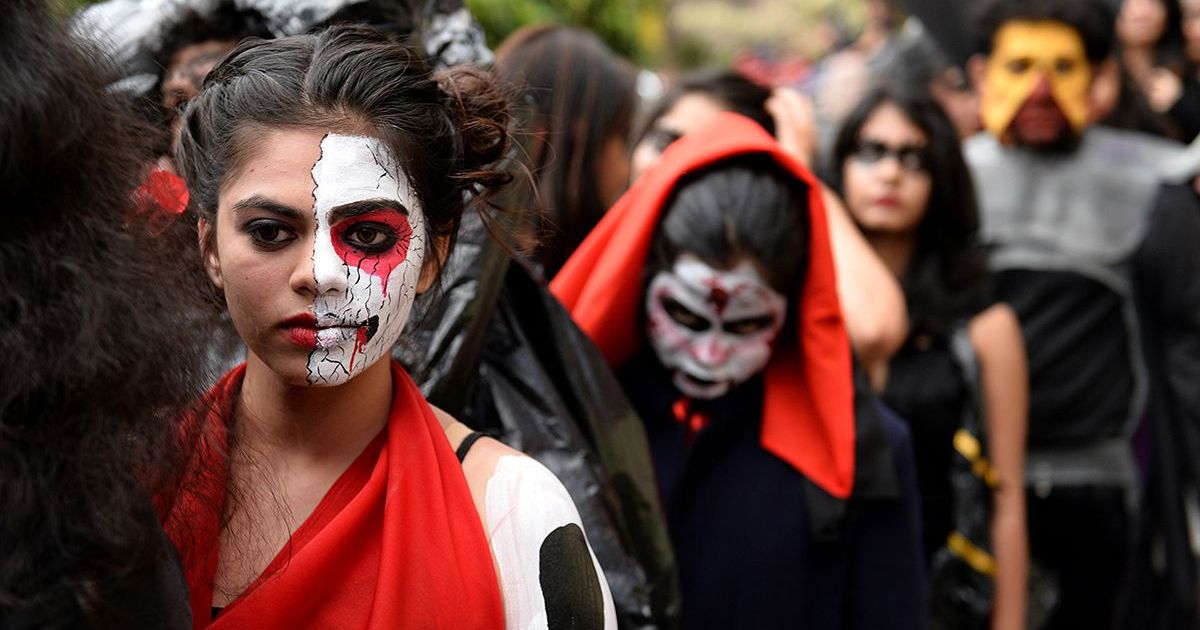 Indians, however, have been peculiarly obsessed with adopting western culture and lifestyle. This year, Halloween celebrations were exceptionally prevalent in India! No matter how technically questionable spooky pumpkins, trick or treating & ridiculous costumes may seem, Indians more or less nailed the celebration in their own way. 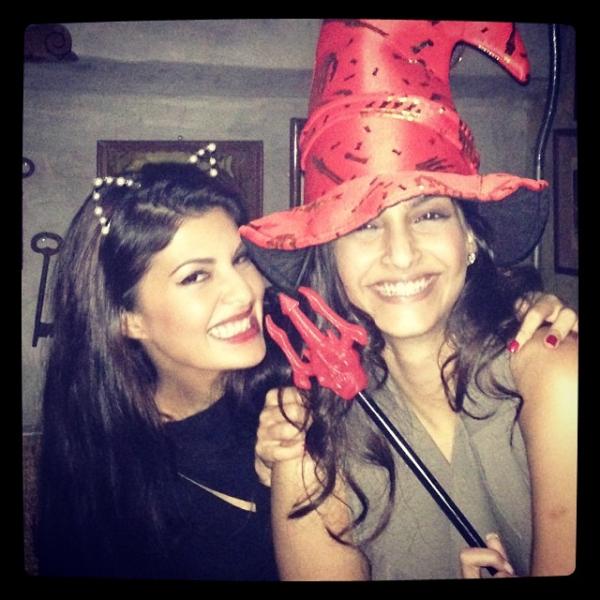 While over 300 city clubs and restaurants hosted fancy themed Halloween parties in India, Bollywood celebrities seemed to notch up the craze by adding the touch of their fashion glam in the outfits! 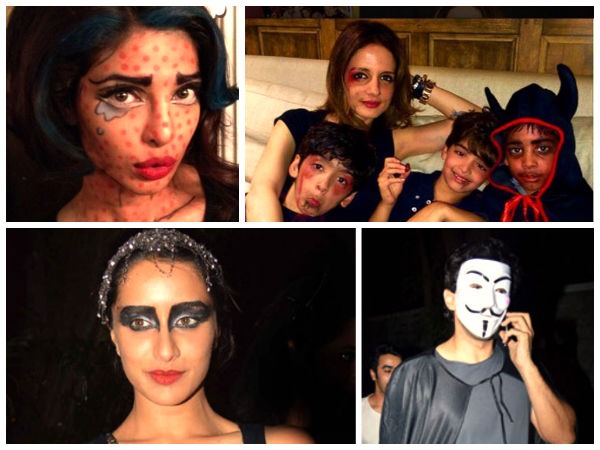 Did the pictures entertain us? Yes! But here’s the real question: Why were Indians so excited about Halloween? Well, we can’t say, but Twitteraties definitely posed some hilarious explanations to this question! Here are some of our favorites tweets from the lot.

When I see people celebrating Halloween in India pic.twitter.com/bUCWLeEmJ5

We feel that just as Indians don’t have any reason to celebrate Halloween, they also don’t have a reason to not! Afterall, any excuse for dressing up and partying is good enough, but let’s not replace our own heritage, culture and festivals with such foreign counterparts. Indians should embrace their uniqueness, only then can they charm the rest of the world! 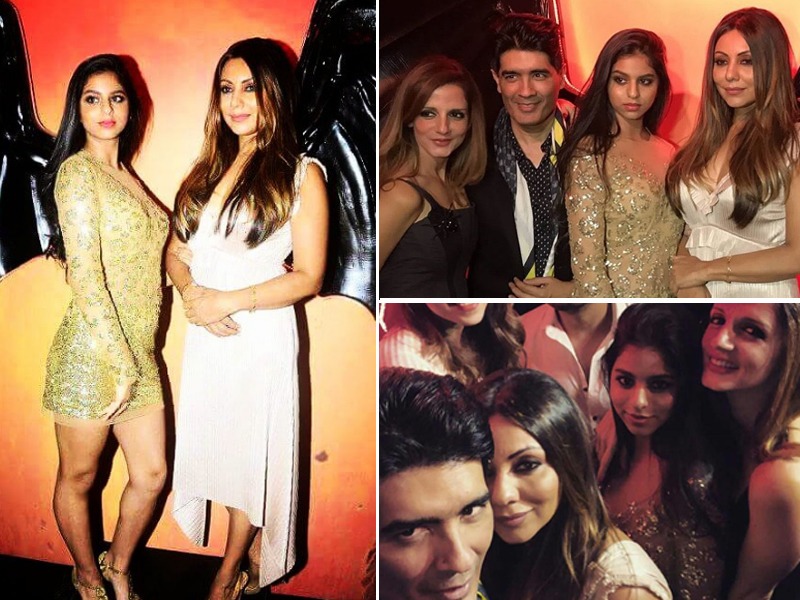 What we mean is that there’s nothing wrong with celebrating Halloween in India, but Diwali > Halloween, duh!