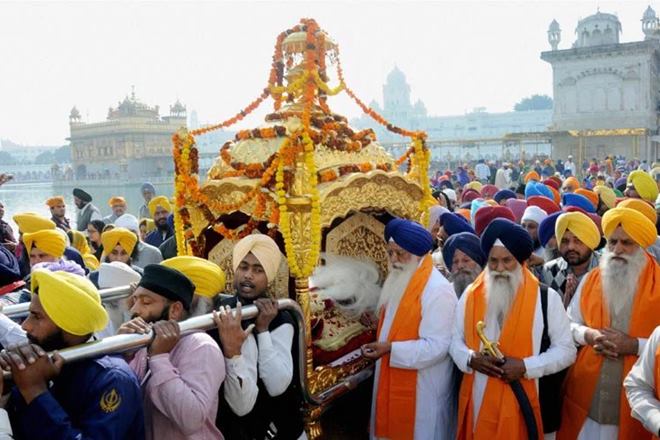 Services to the needy is an ingrained quality of the Sikh community and langar or community kitchen is just a gesture of the same. You will not find a Gurdwara across the world, which does not have a kitchen to serve freshly cooked food to anyone and everyone visiting it. This concept, although very old, is still followed in an unflinching manner across the globe and millions have been touched by the kindness and compassion of the Sikhs. 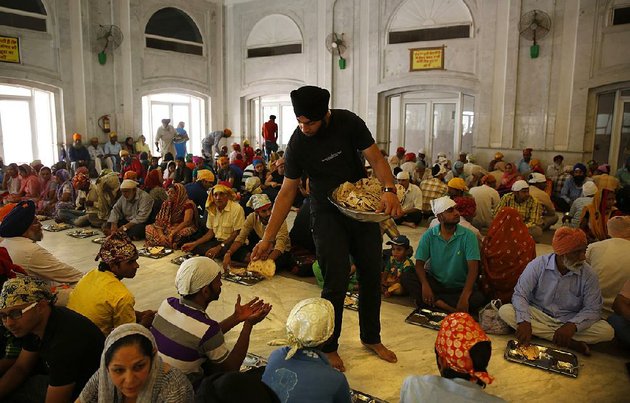 The word langar is of Persian origin, which translates to “an almshouse,” “an asylum for the poor and the destitute,” and “a public kitchen once kept by a great man for his followers and dependants, holy persons and the needy.” The beginning of serving langar in Gurdwaras can be dated back to the time of Guru Nanak Dev, who is worshipped as the first guru of the Sikh community. It is commonly believed that once when he was given some money by his father to commence a lucrative business, he utilized the same to feed some hungry and needy men – thus began the process of helping the poor and the needy that was imbibed into the future generation and the tradition is followed ardently by Sikhs. 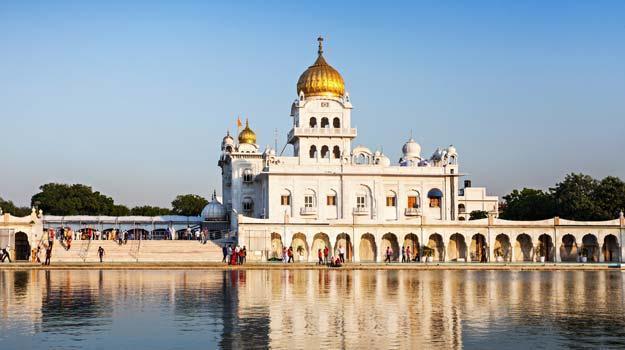 The Gurdwaras established all over the world have many volunteers who take up services by themselves and dedicate their time to help everyone who enters the sacred sanctum. Both men and women busy themselves in cooking meals to feed the thousands of worshippers and also take care of other activities. Another important purpose of having such community kitchens is to congregate people from different religions under a common roof and make them enjoy the food with everyone else without having any discrimination based on caste, creed or color. This is a novel way to build a sense of harmony and cultivate respect and tolerance towards other human beings. 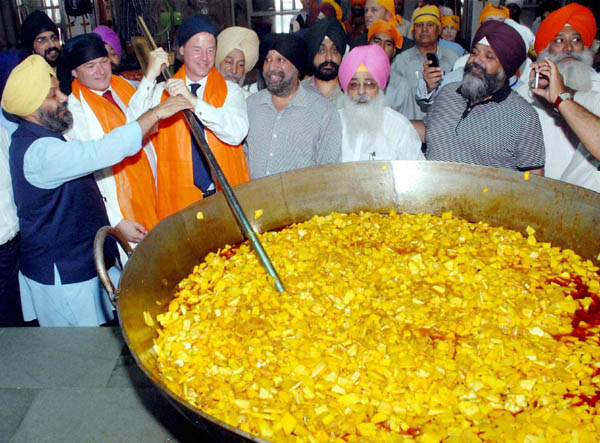 Langars have not just fed the people in India; they have also come to the aid of hundreds of people when the US was suffering under the impact of hurricane Katrina. When Houston was targeted by hurricane Harvey in September, the Gurdwaras and the many Indian-American volunteers who were present in these areas flung themselves into helping as many affected people as possible. 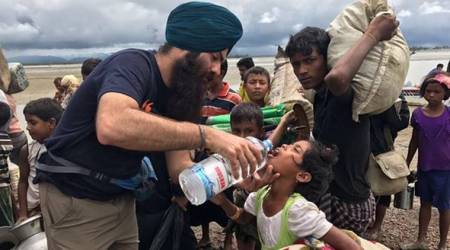 It is amazing to see the dedication with which the Sikh community conduct langar, a ritual that started as an act of generosity ages ago, and continue the same even in this century. 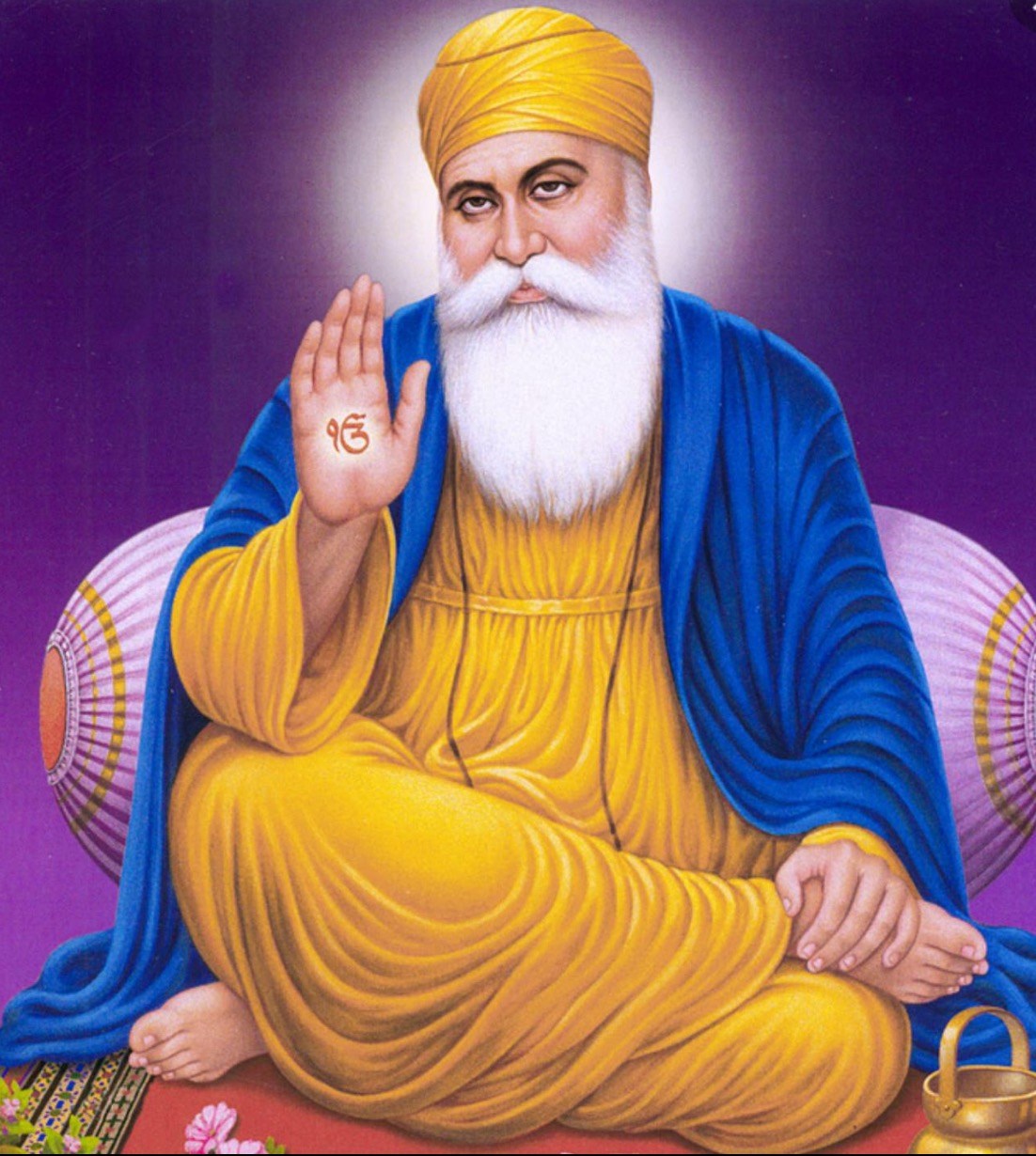 On the occasion of Gurpurab, the Sikh festival that commemorates the birth of their first Guru, Guru Nanak Dev, DissDash extends hearty wishes to the Sikh community. We hope to see more such generous acts on their part and see millions of people leave the sacred place with content smiles on their faces.

#TechTalksWithMelwyn – In God (Particle) We Trust!