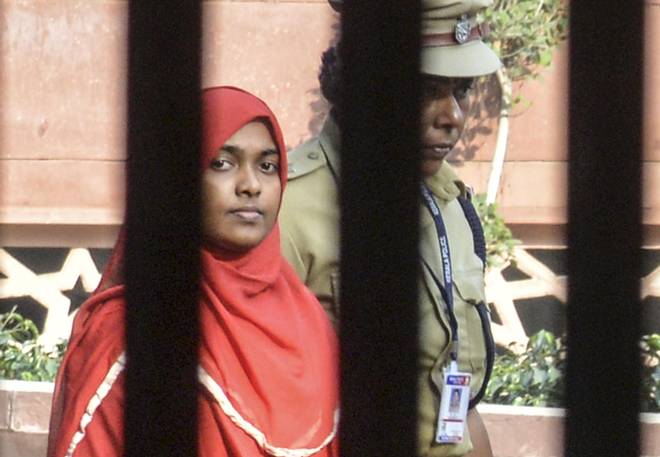 A 25-year-old Hindu girl, a nursing student, converts to Islam by her own choice; changes her name from Akhila to Hadiya, and decides to marry a Muslim guy, Shafin Jahan. As expected, the parents of the girl oppose the marriage, calling the conversion “forced”. Again, as expected, radical Hindus condemn it as “love jihad” and give it a political hue. 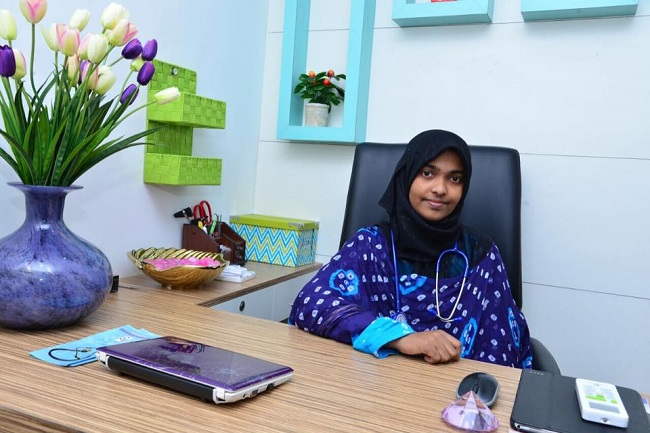 However, what is not expected is that the Kerala High Court annuls the marriage after the girl’s father, KM Ashokan files a petition alleging that the girl has been forcibly converted and Shafin is trying to take her to Syria for terrorist activities. The case of Hadiya alias Akhila has assumed center stage and as the debate rages on, it is important to pause and ponder over its far-reaching implications. 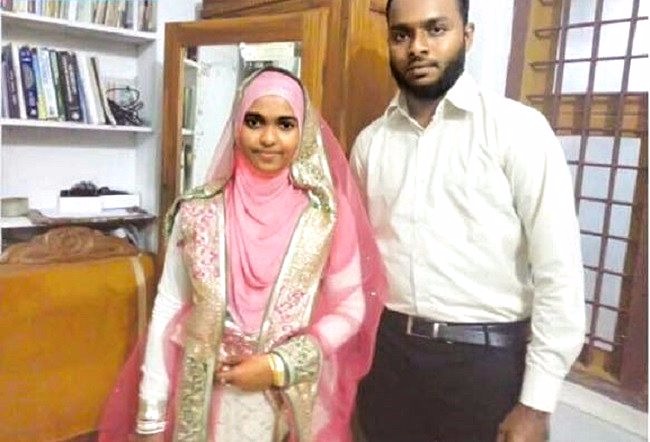 Trying to jeopardize the fundamental rights enshrined in the Constitution, Hindu fanatics refused to listen to the open and clearly worded testimony of the adult girl that “I married him out of my own will and I want to live with my husband”, and  adding fuel to fire, many newspapers and channels kept projecting it as a case of love-jihad. The family of Hadiya argued in the court that her testimony cannot be relied upon as she “does not have an independent mind” and has been “brainwashed”. And, to top it all, the court nullified the marriage, sent the girl back to the custody of her father saying, “As per the Indian tradition, the custody of an unmarried daughter is with her parents, until she is properly married off”.

The ruling opened up a Pandora’s Box – is Indian tradition, which says that the custody of an unmarried daughter is with her parents, above the Constitution, which says that any citizen of India of or above the age of 18 is entitled to take his or her decisions independently? Can a marriage by mutual consent be rejected by claiming that the girl does not have an “independent mind”?

The lost case was won by Shafin and Hadiya when Shafin approached the Supreme Court. Senior advocate, Kapil Sibal, appeared for him and declared, “I can give a communal reply to a communal argument. At this moment, we are (talking) about the autonomy of an adult.” Justice D Y Chandrachud also raised an important question – “My question is at what stage can a court venture into whether the autonomy of an individual can be probed?” 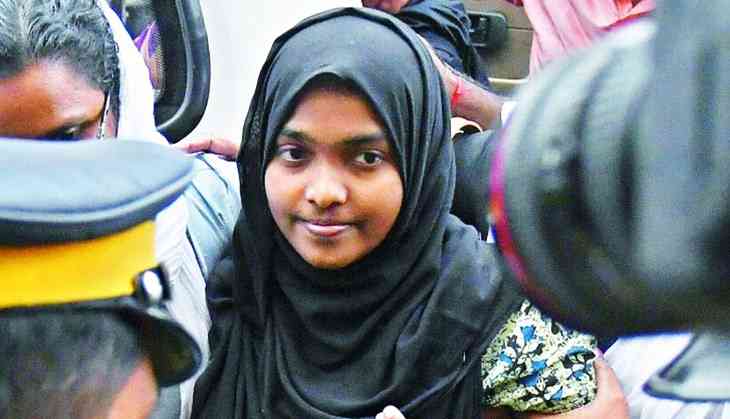 Sibal said, “… Even if we assume that a woman wrongly decided to marry someone, can the court interfere with every such marriage . . .” The ruling of the Supreme Court has come as a great relief. The apex court has made clear that it is Hadiya who has the right to choose, not her parents.

For now, Hadiya has been sent to stay at the hostel of her nursing college. Even the Supreme Court of India has not ordered against the annulment of the marriage by the Kerala High Court. The matter has been set for another date. 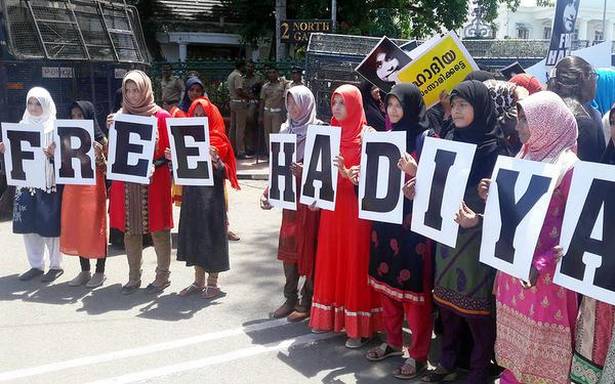 It remains to be seen how far will the judiciary of India will fall to appease the Hindu-centric government and the widespread religious acrimony that their followers are spreading.

This is not what we expect to be still happening in 2017!