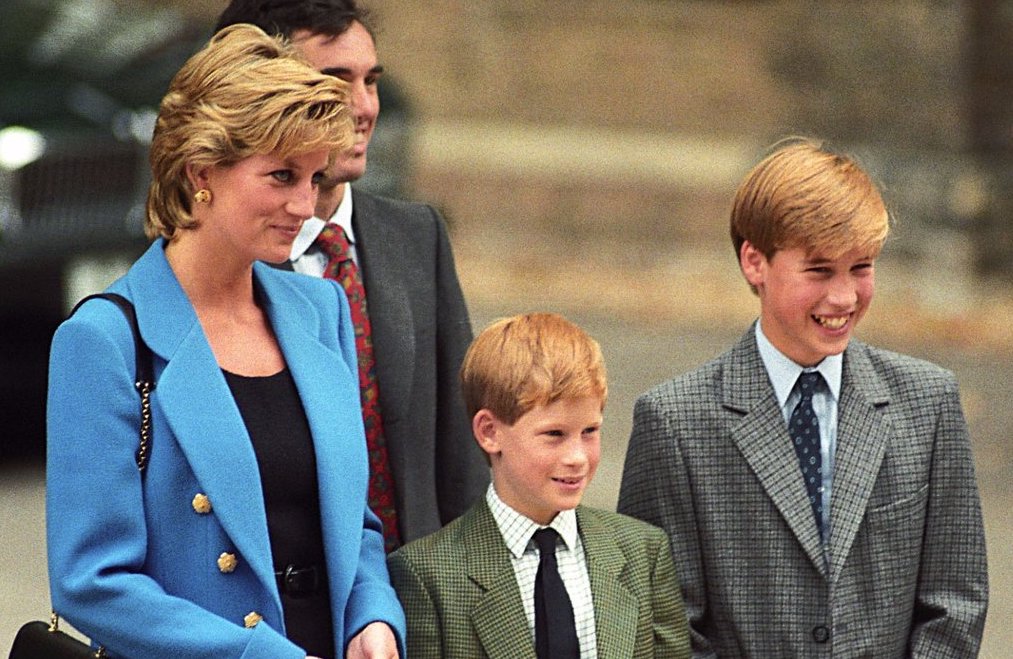 In an enticing report published in the Telegraph, it has been revealed that the Duke of Cambridge, the handsome Prince William, has an Indian ancestry. Yes, of course, we are all excited to know how. Read through for more details. 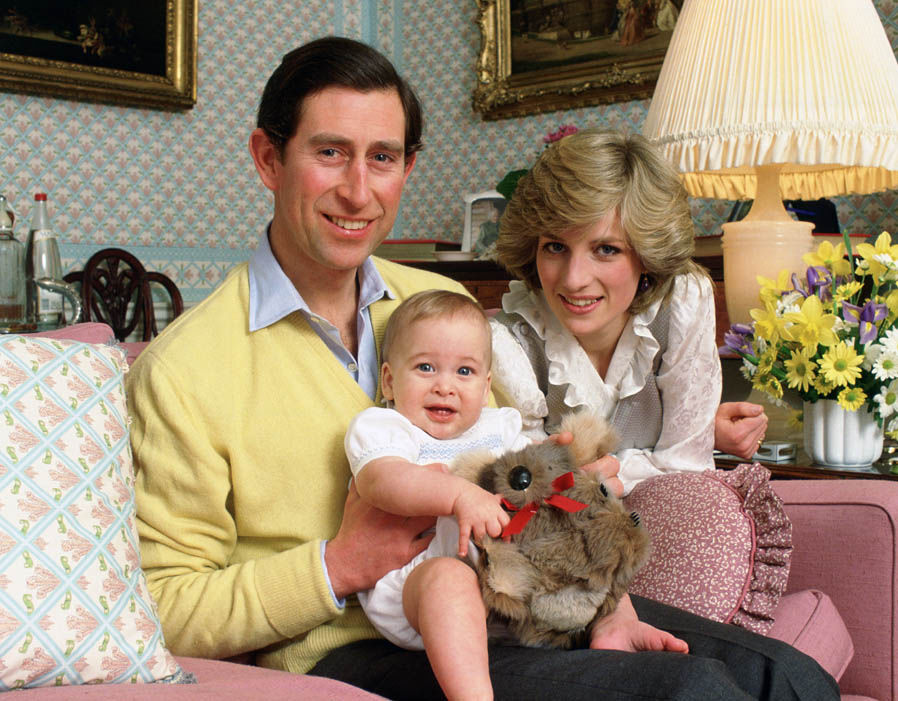 Six generations before the Duke, a lady housekeeper named Eliza Kewark had a relationship with Theodore Forbes who was supposedly the ancestor of Princess Diana. The lady, Ms. Kewark, was believed to be an Armenian settled in India, who bore a daughter, Katherine, to him. But a DNA test of the saliva of Prince William proved beyond doubt that Ms. Kewark was an Indian and thus this Duke of Britain has his roots in India. 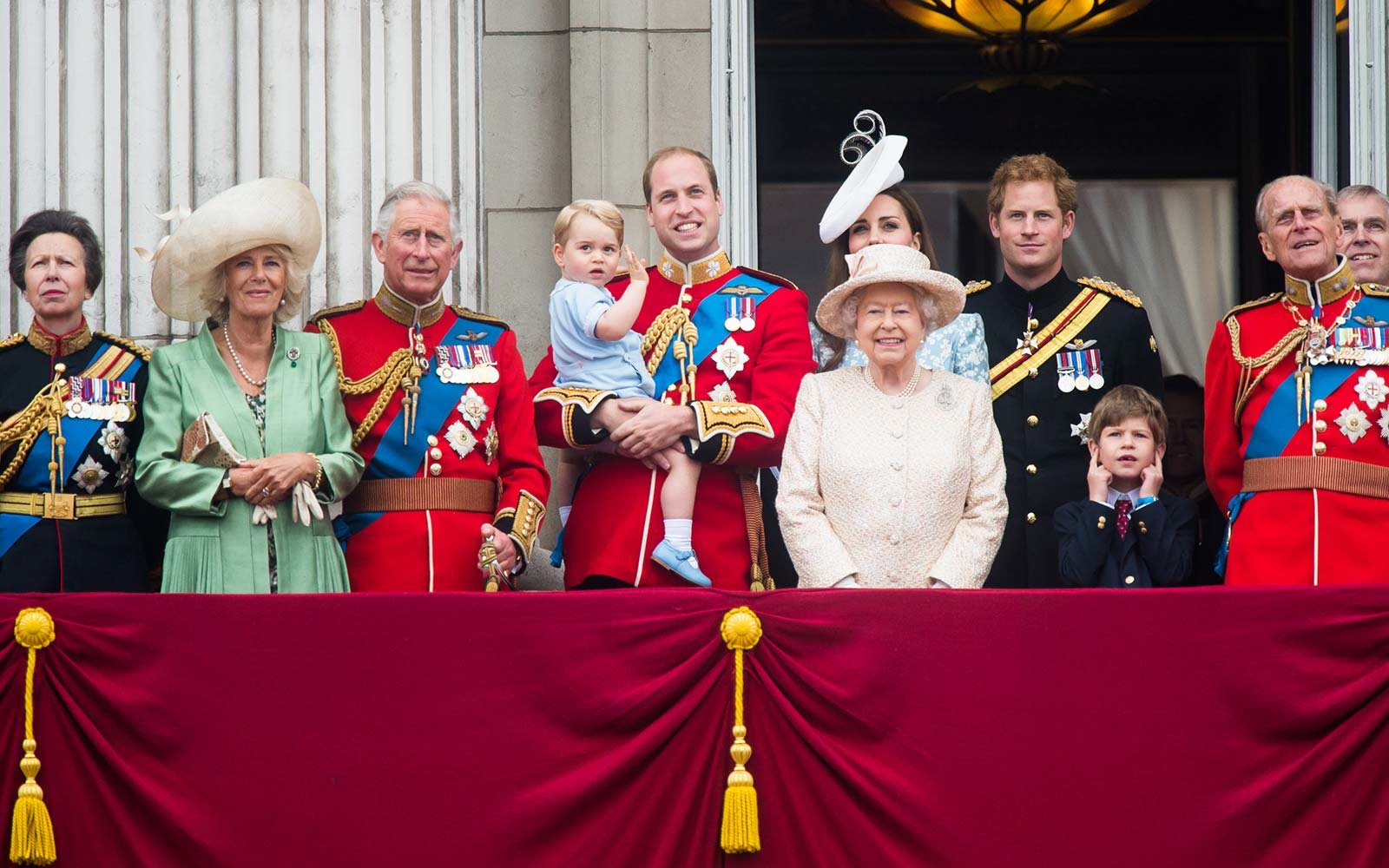 Although India was ruled by Britain for close to two centuries and Indians were treated in a demeaning and discriminating way, a large chunk of Indians loved the British Raj. They were smitten by the English mannerisms, language, attire and attitude. In the early days of the British rule, there were many Indians who wanted the British to rule in order to save them from the unending conflicts between the rulers of the princely states. They felt harmonized under a foreign rule and believed that Britain did a great favor to them. 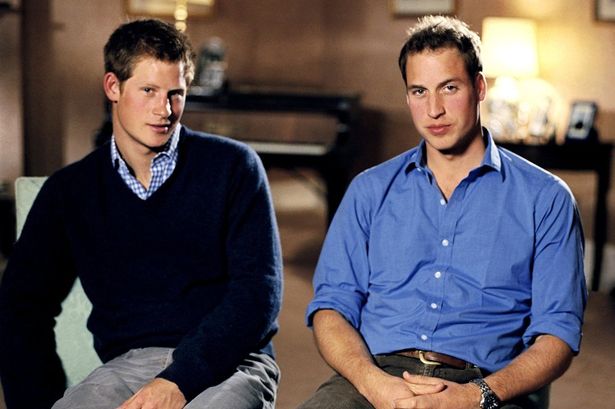 Even today Indians brag proudly about the various architectural wonders such as the Rashtrapati Bhawan, India Gate and the Parliament House in Delhi, or the Gateway of India in Mumbai, the Victoria Memorial in Kolkata that was designed and built during the British rule in the country. They are still considered monumental beauties that Indians love and admire. 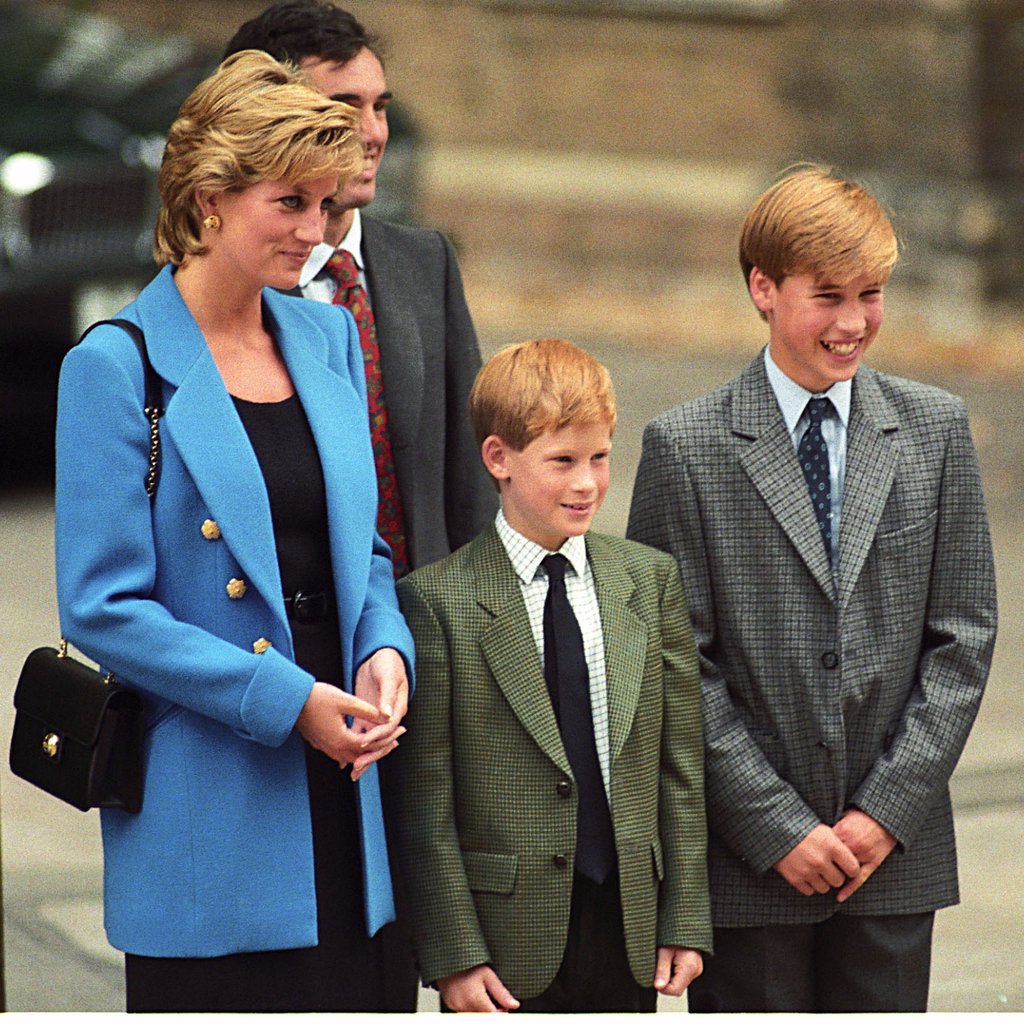 When such is the case with Indians wherein they feel elated to accept and adore the remnants of British architecture left behind, standing tall, it is no surprise that the citizens are sure to be ecstatic by the fact that the Royal family has its ancestral roots in India. 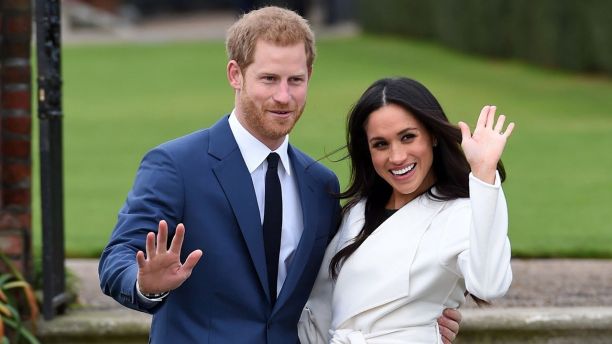 Indians mourned their hearts out during the death of Princess Diana and danced on cloud nine when Prince William announced his marriage to Princess Kate. So now, when another engagement of Prince Harry with Meghan Markle, the lead protagonist in the web series Suits, is doing the rounds everywhere, we can surely expect Indians to prep up for the wedding. They will be the baraatis who will dance to glory to not only celebrate the couple’s happiness on their wedding, but also cherish the fact that another person from the Royal Family, with Indian ancestry (now that’s the more important thing!), is tying the knot with his beloved!