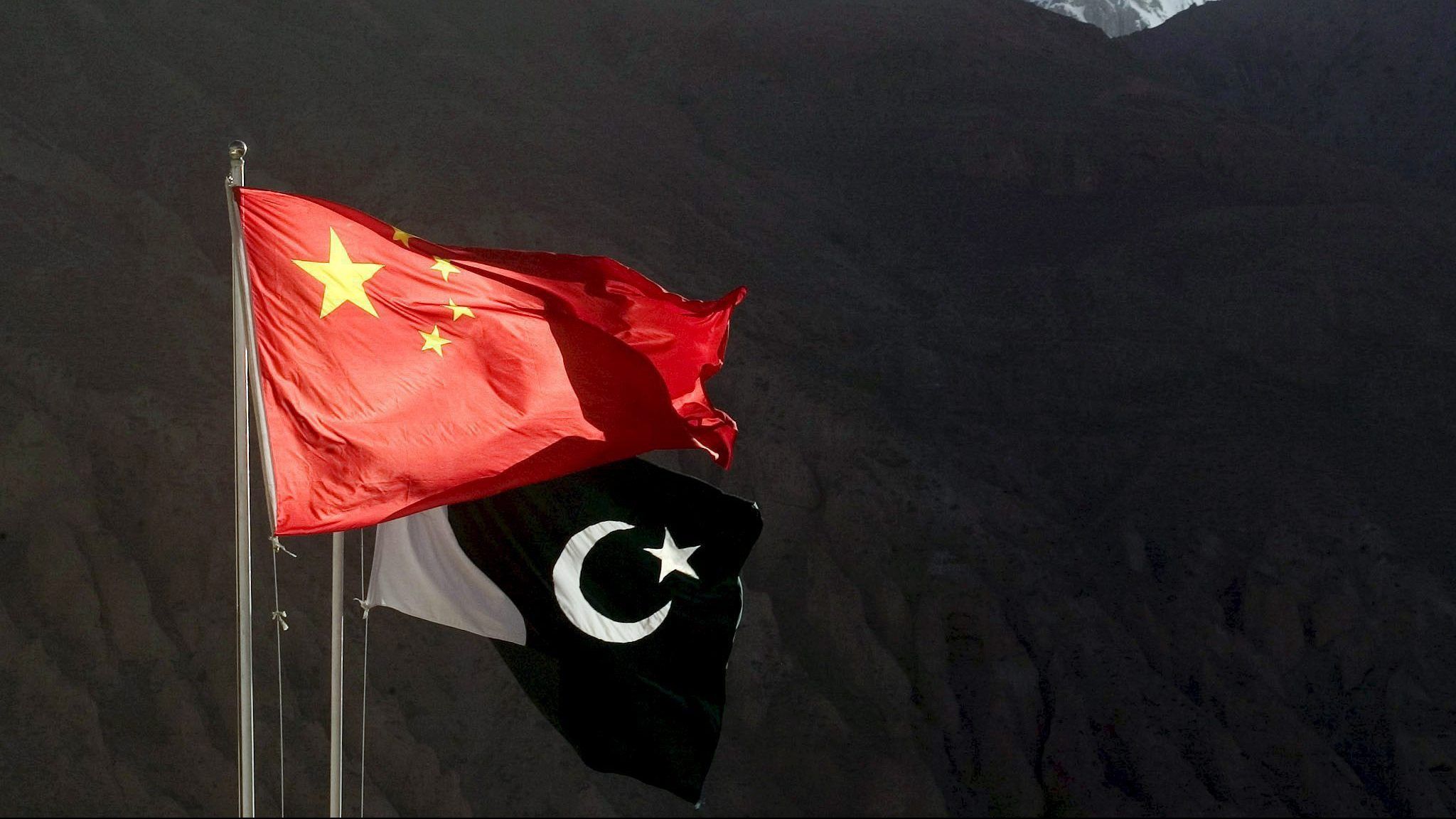 Did you hear about the big deal breaker between, Pakistan, Nepal, Myanmar, and China? 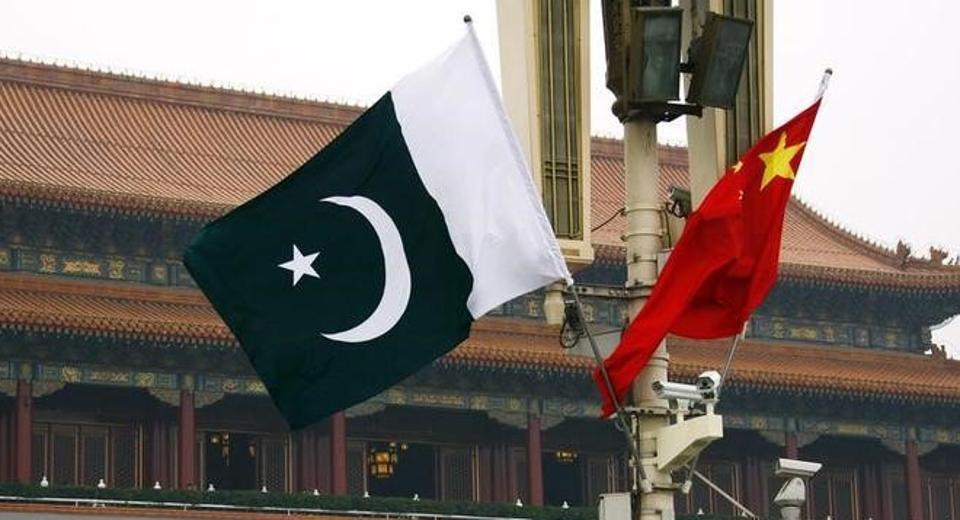 The three major hydroelectricity projects planned by Chinese companies had attracted a lot of attention because they were part of the much-hyped Belt and Road Initiative (BRI), which is an ambitious trade-linking project of China.

Pakistan and China had celebrated the grand road deal, making many nations (foremost being India) feel apprehensive and frankly quite jealous as well. However, the hype around the much-talked deal proved pointless as the projects around the road seem to fizzle out in the short space of just a few weeks. 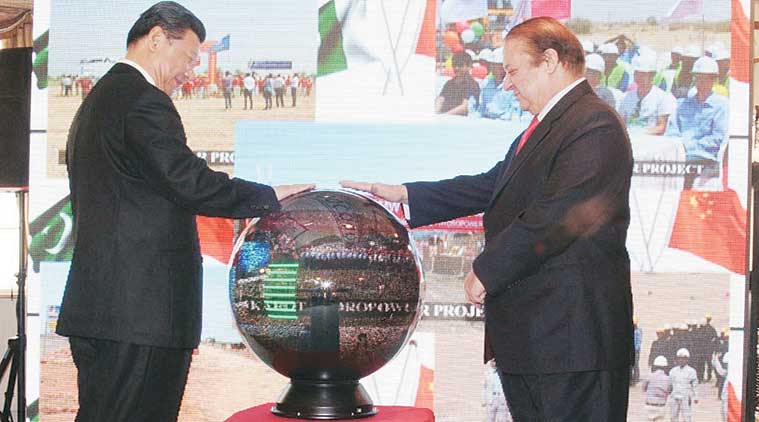 Things started taking a dramatic turn when Pakistan, Nepal and Myanmar backed away from the Chinese projects worth nearly $20 billion. The reasons given were unexpected and astonishing – while Nepal accused the Chinese company of financial irregularities, Myanmar declared that it is no longer interested in the project; Pakistan expressed dissatisfaction with the tough financing conditions imposed by China.

Countries that had watched with awe and envy a few weeks ago the launch of the mega Chinese initiative to build infrastructure across the globe are now watching with a keen interest as these latest developments could seriously damage the image of the grand BRI. 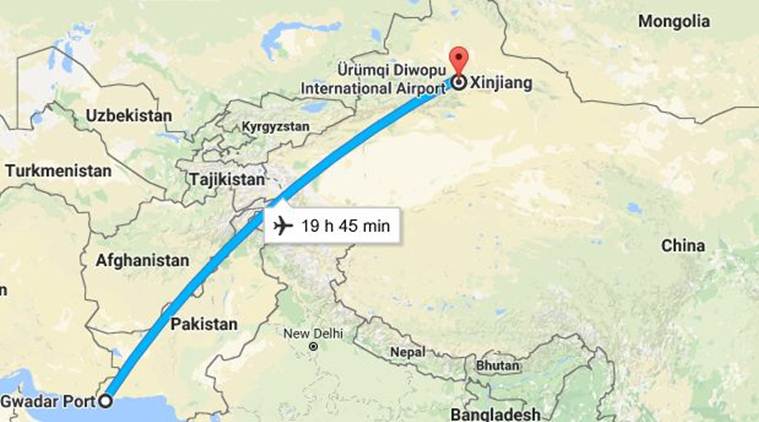 However, many analysts believe that China has its own reasons for scrapping the projects. According to some experts, China is rethinking its BRI project, which has come a long way since China signed deals with the neighboring countries. Instead of looking at neighbors like Myanmar, Nepal and Pakistan as potential markets, China now has its eye on a large part of Europe and the Americas (so it may be China is seriously thinking of some financial proportioning to help this cause). 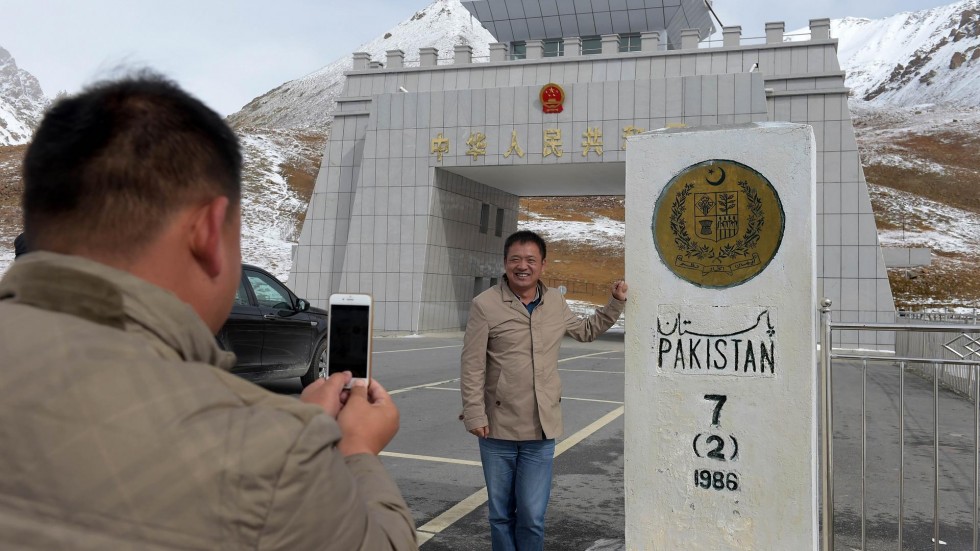 Whatever the truth might be, the BRI has assumed center stage once again but for all the wrong reasons. Whether China’s ambitious inter-continental road project will succeed or fail, the future only will decide.