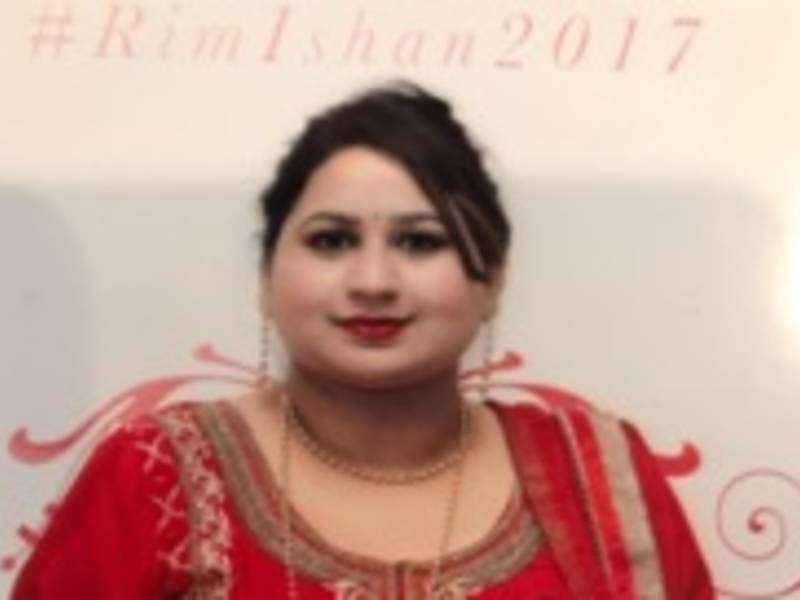 There was a flurry in the Desi community from last Tuesday, when the news of the missing 34-year-old, 7-weeks pregnant, Amarjit Kaur, flashed across New York.

She was found yesterday safe and sound, apparently wandering around streets of Lower Manhattan. She was taken immediately to a hospital and has been reported to be fine.

How and why she reached there, no one knows.

The circumstances under which she disappeared, however, are truly curious and are fit for an interesting novel.

Apparently, Amarjit left her home on 128th St. near 107th Ave. in Ozone Park about 9:30 a.m. Tuesday to pick up her twin 7-year-old sons from school in the afternoon.

But she never showed up and when school officials called her husband, Lakhwinder Multani, 47, he launched his own investigation.

Using a GPS, Multani found his wife’s red Mercedes parked on 113th St. at Liberty Ave. by the Chase bank where she went earlier in the day.

Multani then requested workers at a nearby cell phone store to review their surveillance video, which showed Amarjit parking the car at 10:30 a.m. and walking away. The car was ticketed for an expired parking meter around 12:30 p.m. 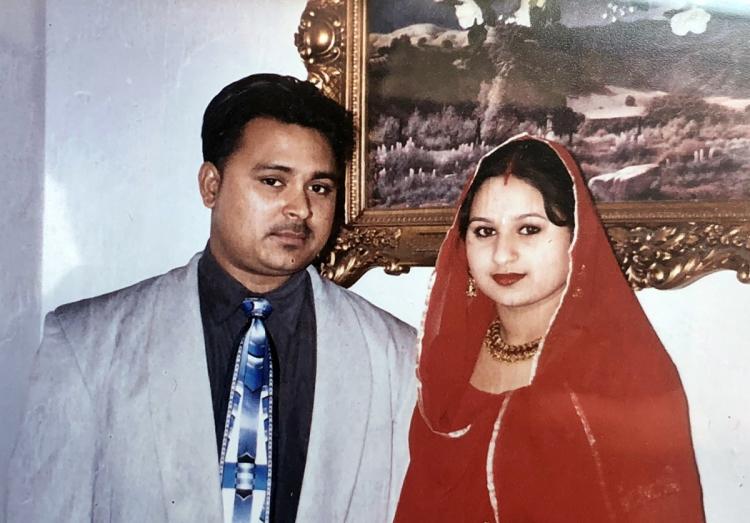 The husband went on to inform the police around 5 p.m. but did not receive any proper response from them and even went on to desperately look for his wife at various hospitals.

The police ultimately swung into action the next day when reports news reports of the missing woman started doing the rounds and the husband spoke in front of the media that he had not received any co-operation from the police department.

Meanwhile, the husband had found Amarjit’s cell phone inside her car and had also seen that shortly before leaving her car, she had received a call from an unknown number. Upon dialing the number, a suspicious man said that he had called regarding a debt, but maybe he had dialed a wrong number.

Well, now that the family has been reunited, we may never know the whole story and we hope such a thing never happens again.