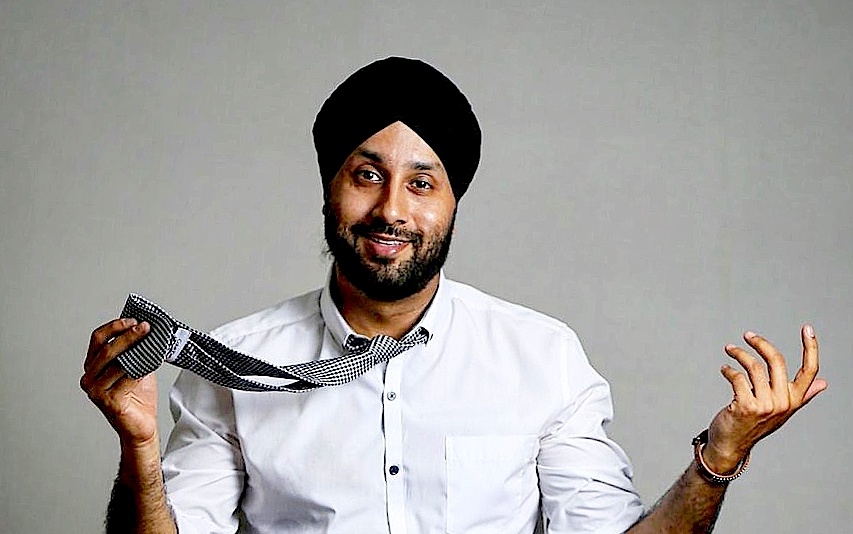 Rupinder Singh Magon has scripted much success as a highly-acclaimed singer, songwriter and producer. With his music band Josh raking in commendable accolades, Rup, as he is popularly known, has also been part of some amazing movies. 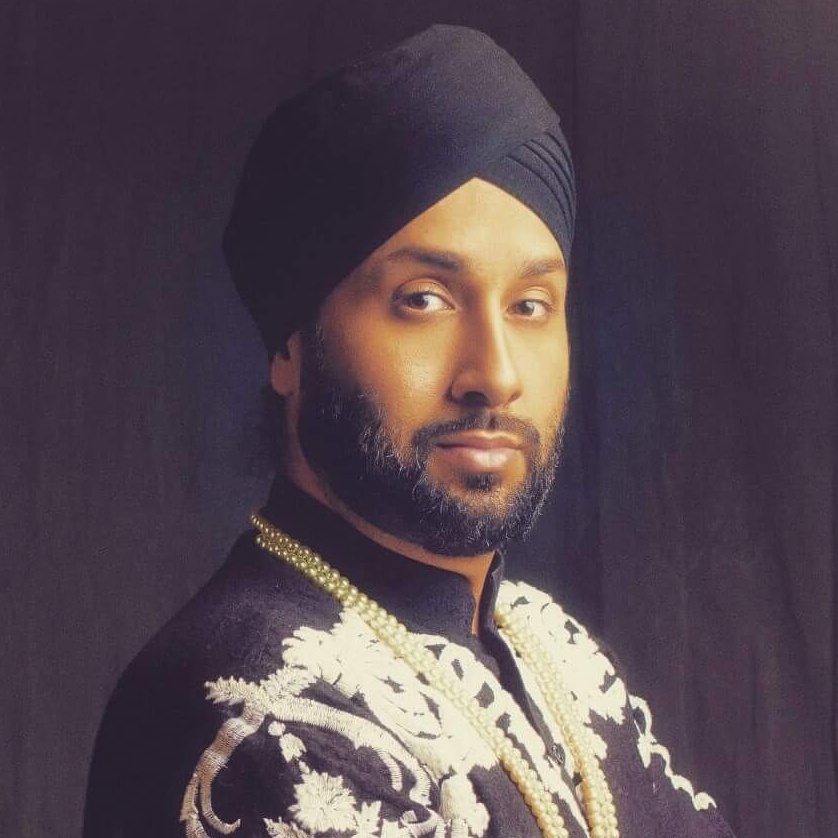 In an interview with us, Rup Magon tells us about how he worked on his passion to spark a successful career, and the exciting journey so far.

Born and raised in Montreal, Canada, the multi-faceted singer became the first Canadian Sikh to snag both MTV India and MTV Pakistan awards. His involvement in the film industry, although nascent, has been impalpable. He has starred opposite Russell Peters, Anupam Kher, Akshay Kumar, Shabana Azmi, and Satinder Sartaj.

“On the film set, Anupamji told me that I had it. He told me to not quit, and I took it to heart. I took classes, learned a few different accents. I did a cameo in Beeba Boys with Randeep Hooda,” he reminisces.

In the Canadian movie Breakaway, his initial stint at the audition drew much attention. “I did a cameo, and they liked my audition so they offered me the main role. I had to learn how to skate in just under four weeks, but it was amazing working with Vinay and AJ,” Magon exclaims.

His role in the highly acclaimed Black Prince garnered him much praise.

“I think we took Punjabi cinema to a whole new level. This movie was different. It’s actually the tragic story about Maharaja Duleep Singh,” he says, recounting the days shooting for the film.

The film’s difference was welcomed with positive reviews. “We took a big chance. Being part of this kind of cinema” Magon says. 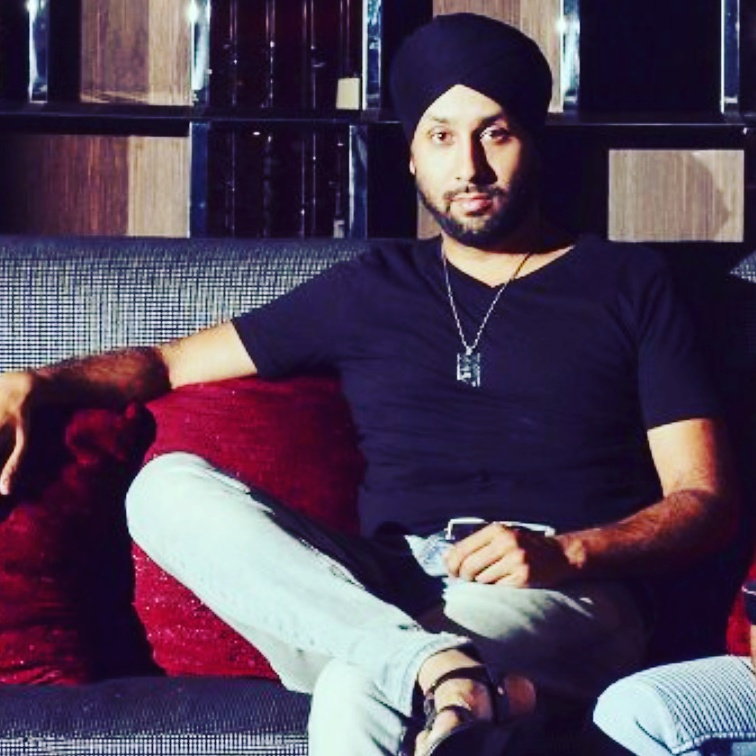 While juggling a melange of profiles, Rup Magon founded Josh over two decades ago to liven up his drive for music and art forms. The band initially strung South Asian fusion together with traditional instruments like harmonium, tabla and the piano.

The group, comprising of Rup & Q (Qurram Hussain), produced successful albums that included Kabhi, in 2004, and Mausam, in 2006. A couple of years ago, their most recent album, Beyond Kismat, was released to much acclaim. Their most famous song Mahi Ve is still one of our all-time favorites. Josh is also engaged with remixing many of Nelly Furtado’s Grammy award-winning singles. 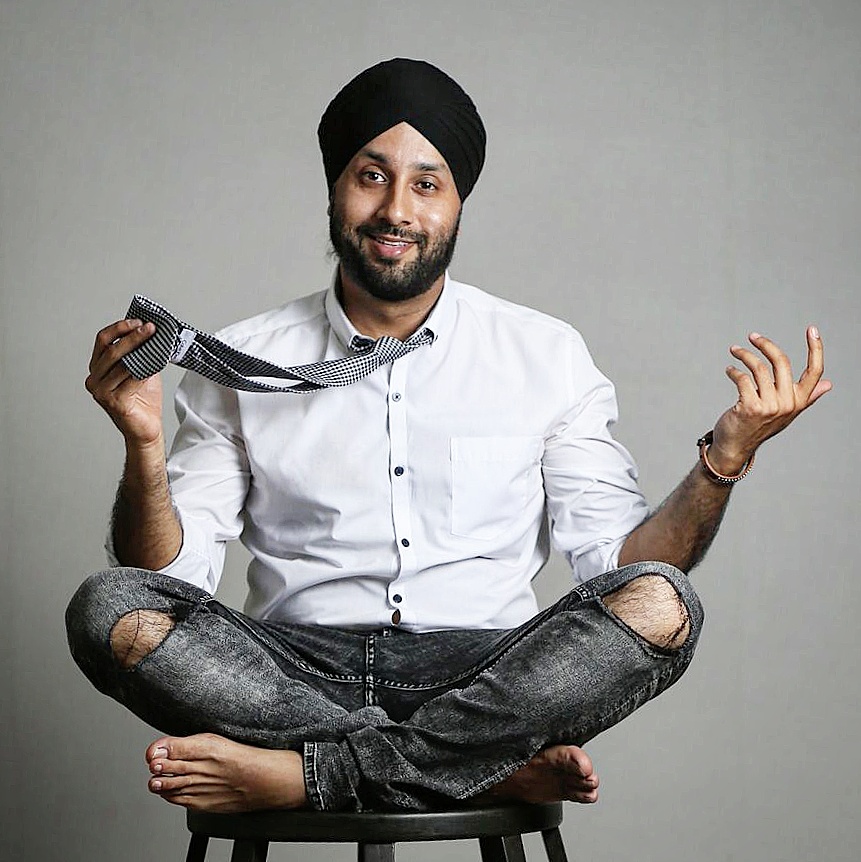 Magon’s work only got more diverse after he got involved in writing and publishing much of his work, and is planning to release a cookbook that encompasses the South Asian cuisine.

The multifaceted artist has drawn many an achievement to his credit.

“Never too late to challenge yourself in new ways, even though you have been doing one thing for a long time!” Rup Magon says signing off.

Trailer Of Salman Khan’s “Radhe: Your Most Wanted Bhai” Promises To Be The Action-Entertainer Of The Year