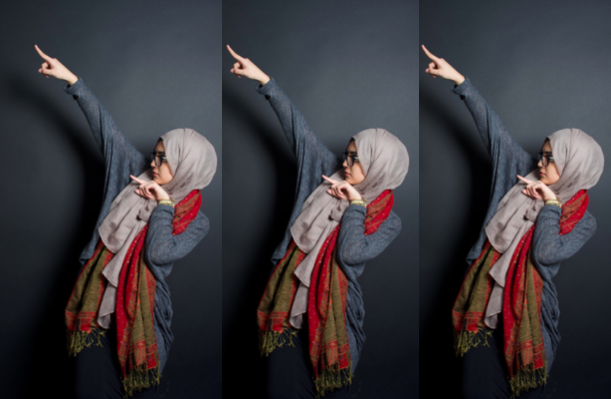 Does the world come to an end if the female body responds to drum beats? 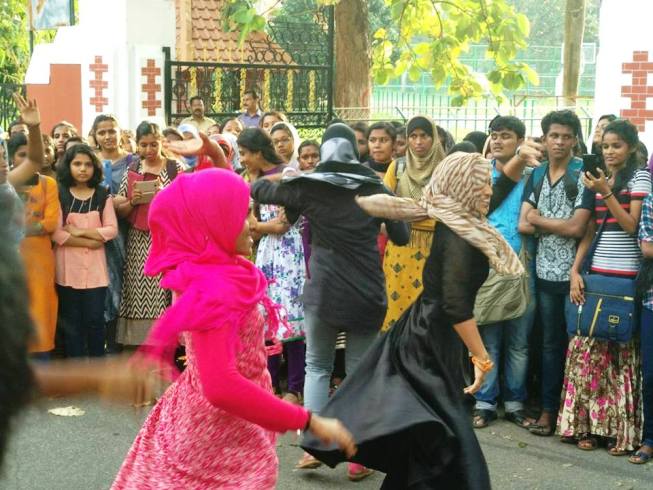 Does it signify the end or the beginning of our human world?

Human history began when men and women learned how to hold hands and tap toes on the rhythmic beats of drums – this simple and grand act marked the beginning of a grand and stunning journey that transformed homo sapiens into cultured and wise beings.

However, civilization today seems to be robbing a man of the simplest and most natural springs of human joy. The incidents that took place in Kerala a few days ago is shameful and a reminder that human civilization has taken the wrong road.

As a part of the District Health Department program in Kerala, three burqa-clad Muslim girls, who were dental college students, took part in a flash mob, which had been organized on the World Aids Day with the aim of raising awareness about STD. But little did they know that their soulful dance to the tune of a popular Malayali song Jimikki Kammal  as a part of the campaign to spread awareness about AIDS would cause such a massive uproar among fanatics, that it would be declared an “insult” to Islam, and that they would be trolled for it after their dance video surfaced online. 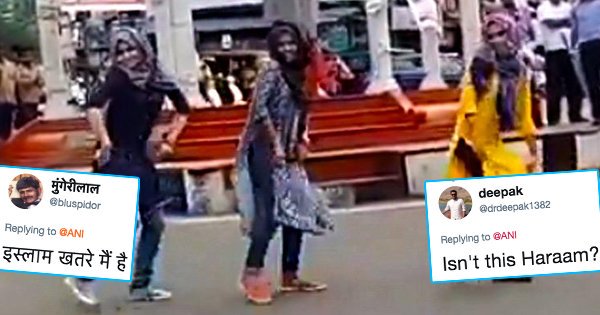 What happened next is a wake-up call for all those who are unwilling to shed their medieval and feudal notions about women and morality! 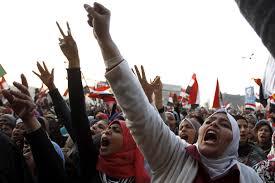 Instead of caving in or succumbing to pressure, these brave burqa-clad girls of Kerala decided to give it back to the trollers. They gave a befitting reply to the religious fundamentalists by taking part in more flash mobs that were organized across the state as a mark of protest. 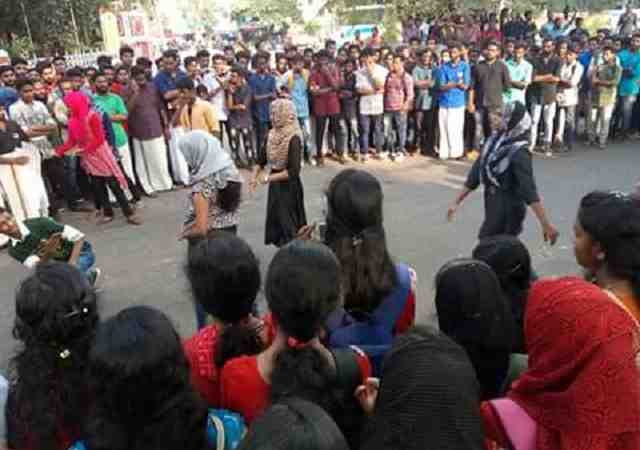 So fair and foul a day has rarely been seen! Go, girls! The world is yours to conquer!