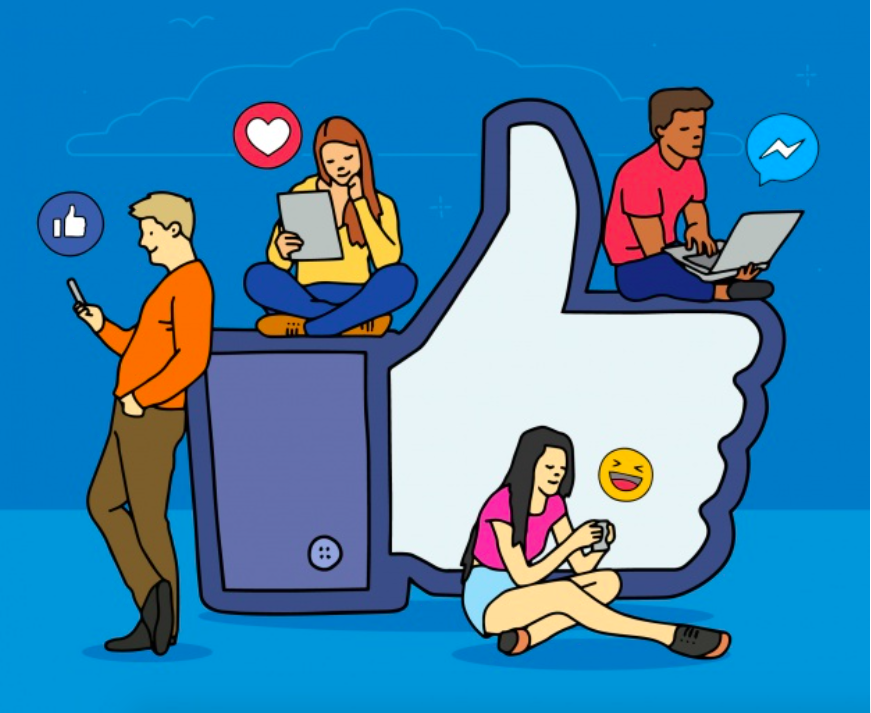 Social Media-the choice of drug of our times.  Sure there are narcotics and other illegal substances, but our generation owns the social media.

Or maybe it’s the other way around? 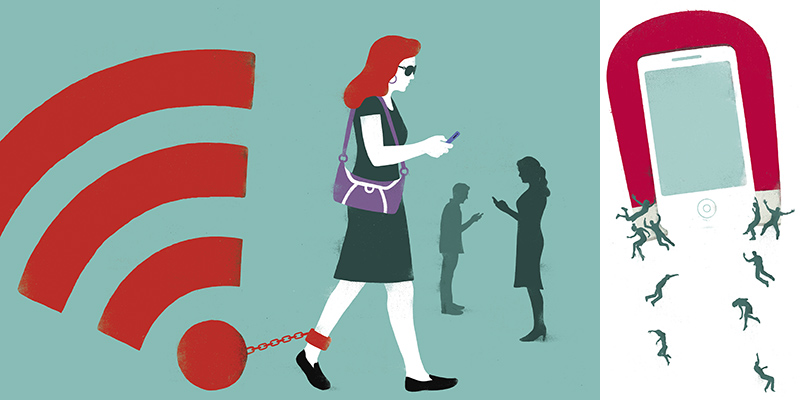 Our mornings start with us reaching for our phones and checking our social media accounts.

The dopamine hit we get with each like or heart symbol and validation to our lives and thoughts, is equivalent to addiction to any narcotics.

To satiate the dopamine cravings, we try to capture the perfect picture of every mundane detail of our lives – our food, tattoos, books, cafes, songs, even our thoughts and opinions! We-the social media addicts edit all aspects of our lives to get the public affirmation.

Recently, the former executive of Facebook Mr.Chamath Palihapitiya voiced his regret for the growing social network which has created “short-term, dopamine-driven feedback loops“, which is destroying how society works.

He added that not much thought was given to the long-term negative consequences of developing such a platform.

The social media founders made the unknowing and possibly negligent call, by targetting maximum users for such platforms, which led to dopamine addiction with every like, share, comment. 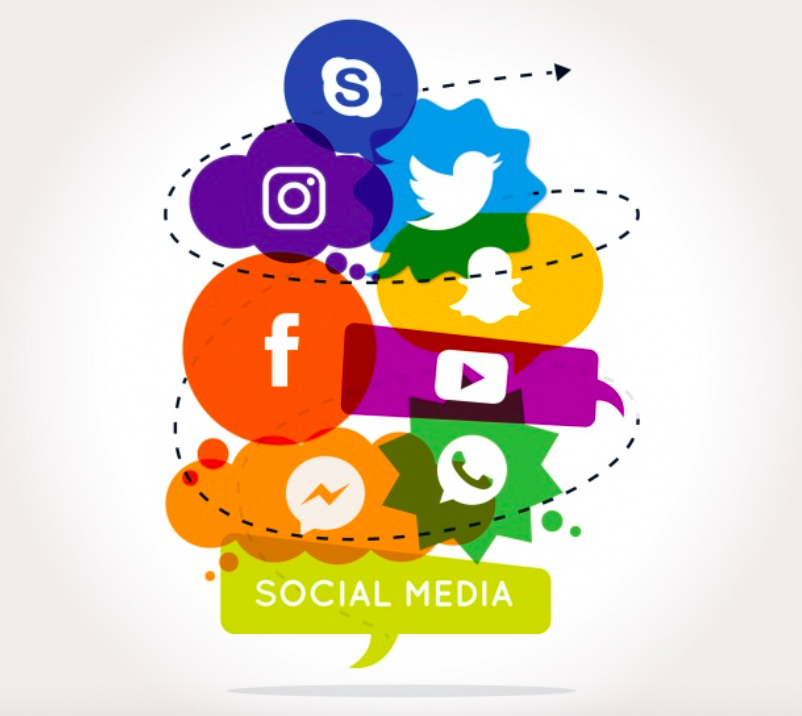 They have systematically created and distributed the ‘drug of our choice’ to the masses which resulted in 2 billion users turned dopamine addicts worldwide!

To put the severity into perspective, consider any other drug or narcotics instead of social media platforms-say cocaine or heroin.

The platform has given rise to the digital version of defamation, ostracism, bullying, threats to the user which often affects their physical well being, too. 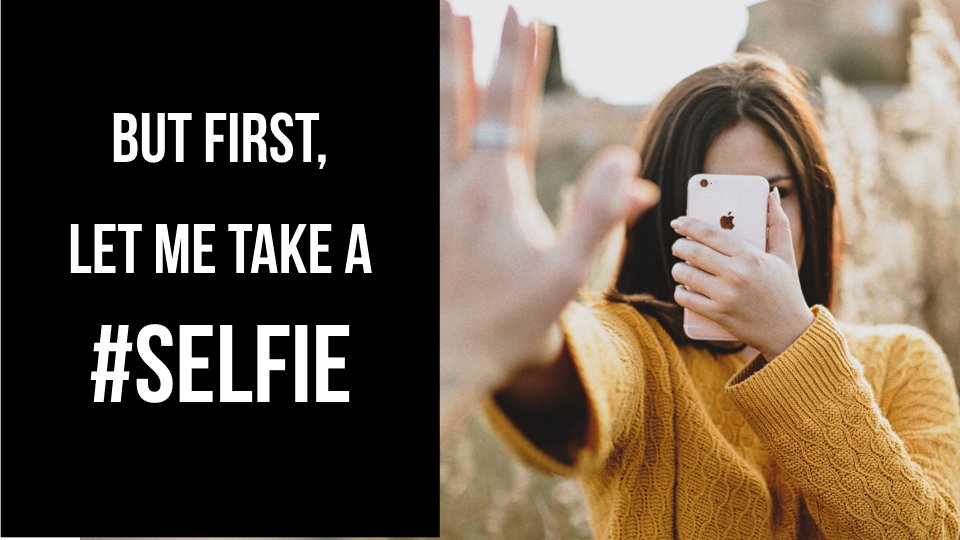 This ‘drug’ has spawned an industry of social influencers who are paid to sell the perfect look, clothes, shoes, lifestyle, food, opinions, even risk their lives, on social media platforms!

Recently a 26-year-old daredevil roof-topper Wu Yongning died after a failed climbing stunt and falling from a 62-story building in the city of Changsha, China. 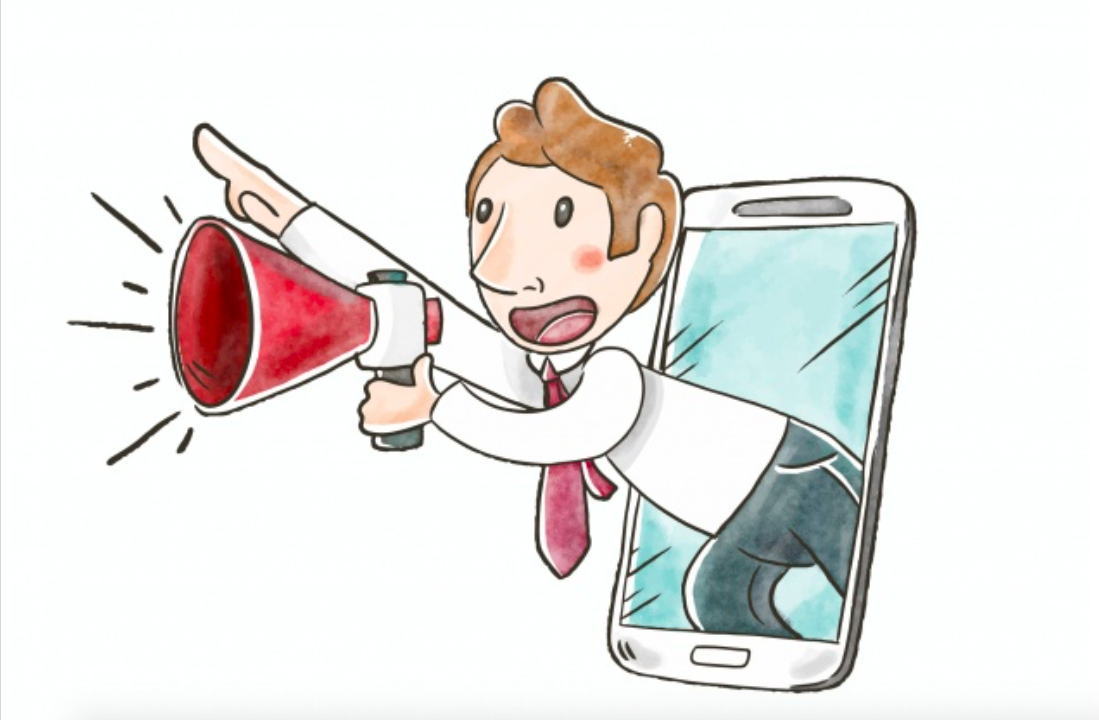 The takeaway from the revelations is pretty straight-forward. Our addiction to instant gratification and economic benefits have made social media the destruction of civil society.

While the responsibilities of the social media platforms should not be allowed to be mitigated so easily, we must head for a much needed de-addiction program and rehabilitation, while we still can.