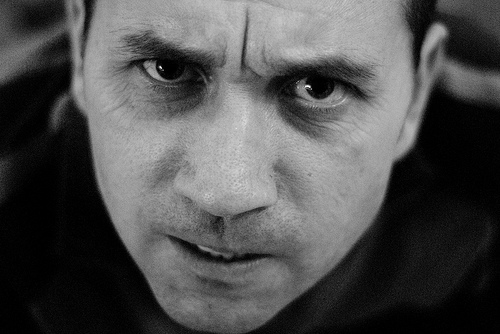 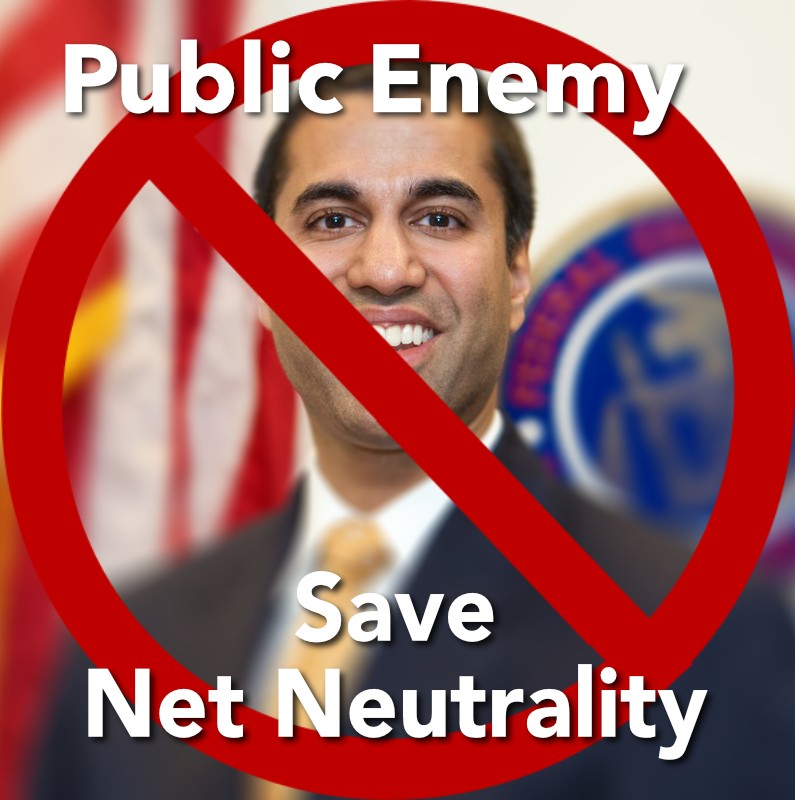 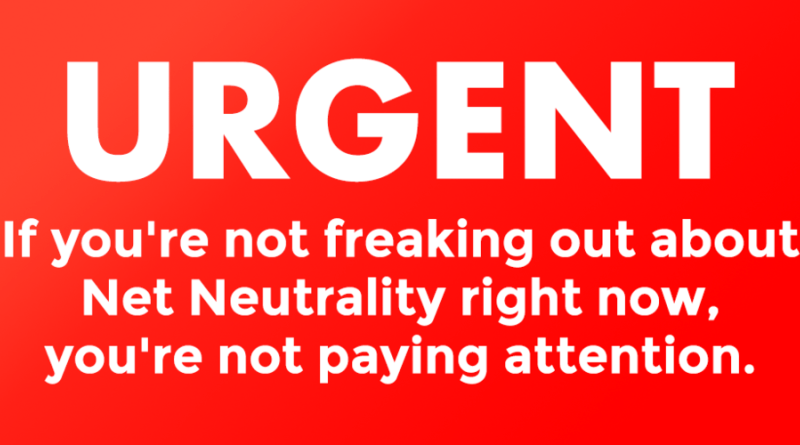 Why should we care?

Net neutrality is, simply everyone having access to everything on the internet.

Imagine paying more for Google search. Our questions for Siri and Alexa will definitely reduce! And if you have been living under a rock – here is a lowdown on what this repeal can actually lead to: 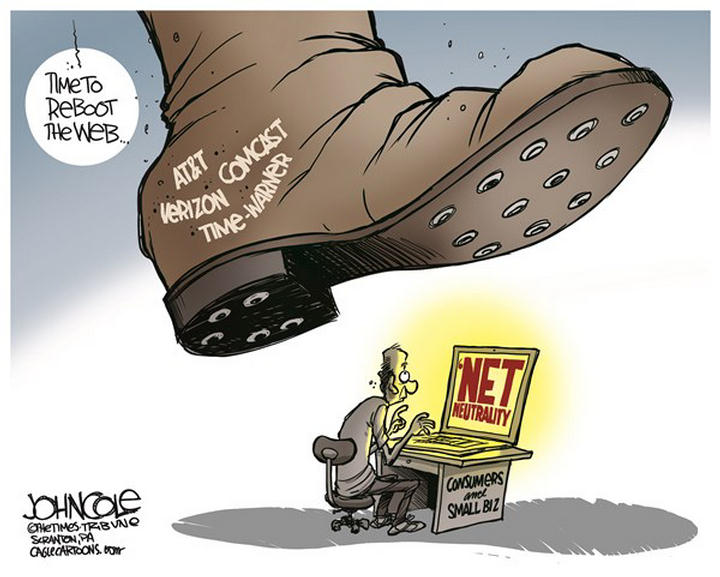 Think of all the innovators, social media influencers- YouTube artiste, Instagram celebrities whose livelihood depends on this!

The Cable and Wireless Industries rest in the hands of few- like Comcast, Verizon, AT &T, etc. 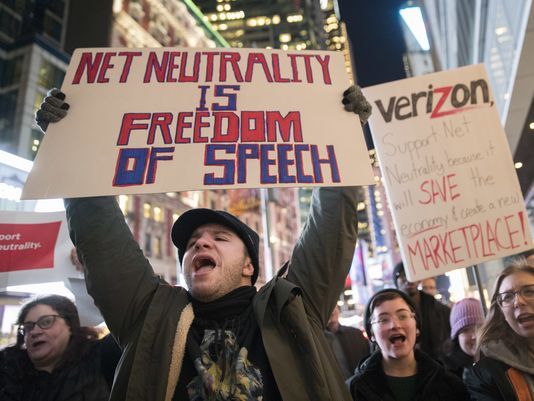 There’s no denying that when a policy is put in place by a Democratic Government and immediately repealed in a Republican era, it is politically motivated to favor the donors. I mean, look at the tax plan benefiting the rich political donors!

So what really happens to the websites or platforms speaking out against the very Government or its policies?

My guess they are shifted to the non- fast lane in order to avoid trampling over free-speech while effectively silencing them! 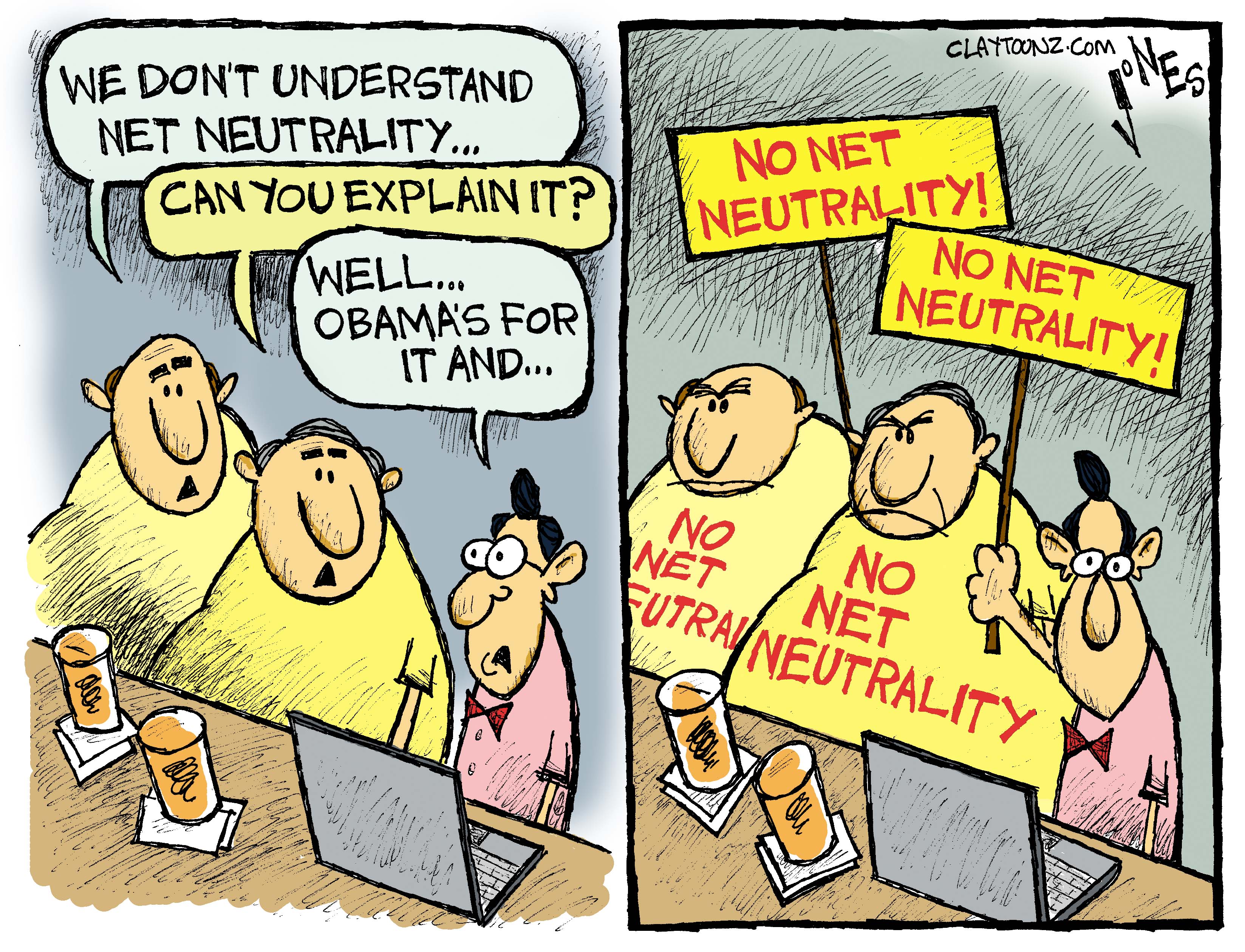 The Cable and Wireless Industries have a simple agenda – bigger share in the internet traffic.

So they will charge the websites and applications more for fast lane internet access.

But the websites and applications are running businesses too, so they will shift the cost to the consumer.

So our Netflix, Amazon Prime, Hooq Subscriptions will increase.

Murky ties of FCC and Cable and Wireless Industry

The ties of FCC and the subject of their regulation – The Cable and Wireless Industry are almost incestuously interlinked. 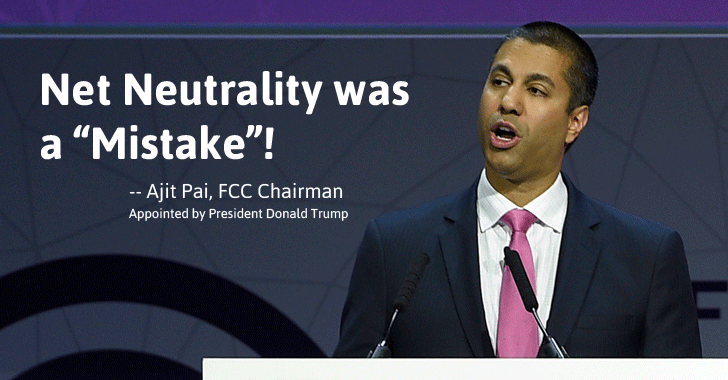 The present Chairman of FCC, Mr. Ajith Pai used to work with the largest US wireless communication provider Verizon, as Assistant General Counsel. Verizon had sued FCC over net-neutrality and lost in Court of Appeals in 2016.  His predecessor, Mr. Thomas Edger Wheeler was a lobbyist for the Cable and Wireless Industry and the CEO of a Telecommunication Company. Both of them have also proposed to deregulation of policies to favor ISPs and Broadband. 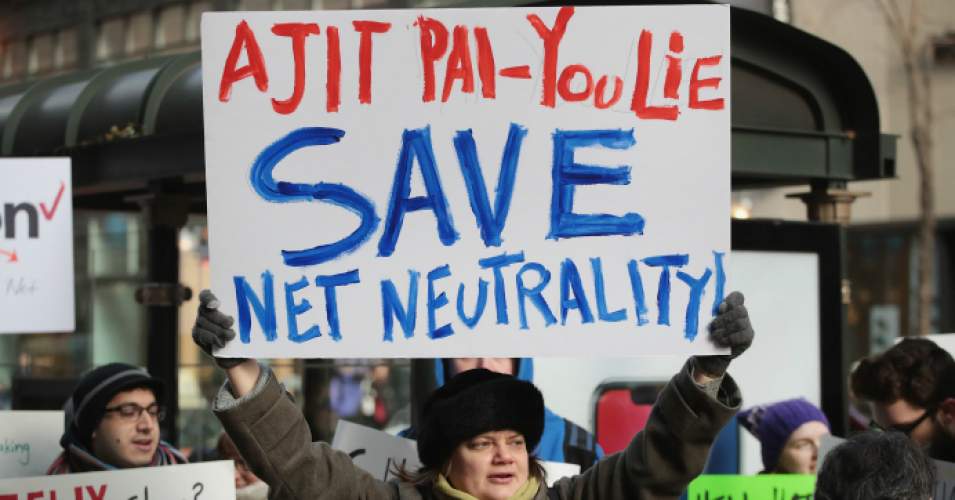 22 million comments from the public regarding the said repeal were disregarded completely and no alternate option was given to make the process transparent and fair. The line of vested interests could not be more blurred in this scenario.

Let us have a moment of silence for the death of net neutrality – the last frontier of equality and complete betrayal by a fellow South Asian! #SMH

How Many Lives Will It Take To #StopAsianHate?