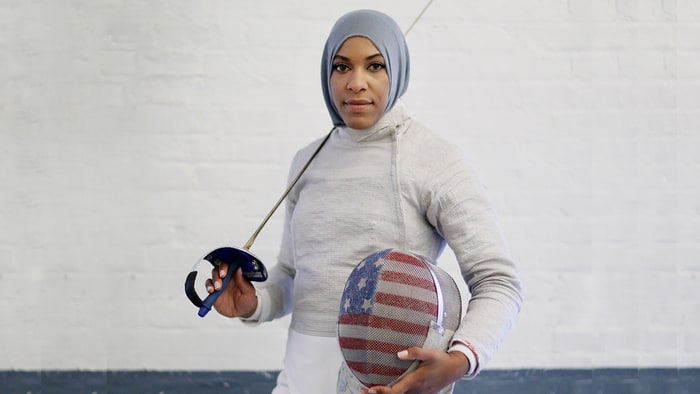 In Conversation With Shweta Subram

Yes! Nike’s Pro Hijab for female Muslim athletes has reached American shores and is one of the most high-profile sports hijab the US has seen.

With the mainstream sports attire brand promoting the cause of Muslim women athletes, the world is really sitting up and taking notice.

Nike’s Pro Hijab went on sale in the US yesterday after rolling out in parts of Europe, Asia and Africa earlier in the month. 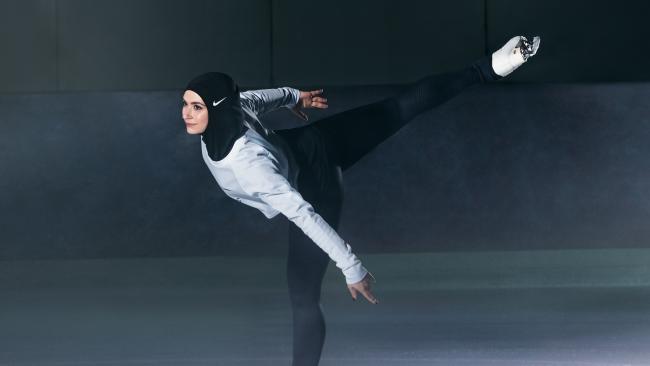 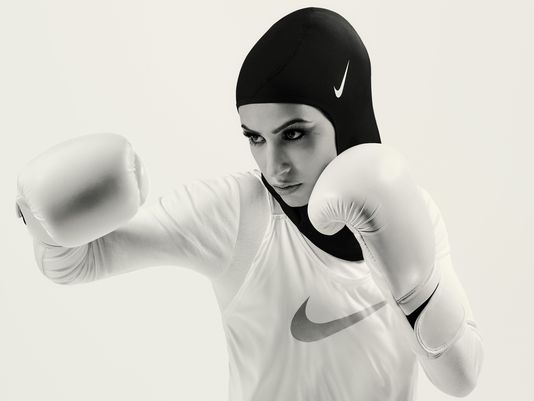 The pull-on design of the Hijab is constructed from durable single-layer Nike Pro power mesh. Nike’s most breathable fabric, the lightweight polyester features tiny, strategically placed holes for optimal breathability but remains completely opaque, with a soft touch. The mesh is also stretchy, so when combined with an elastic binding it allows for a personalized fit that adapts to both the wearer’s head and her sport. 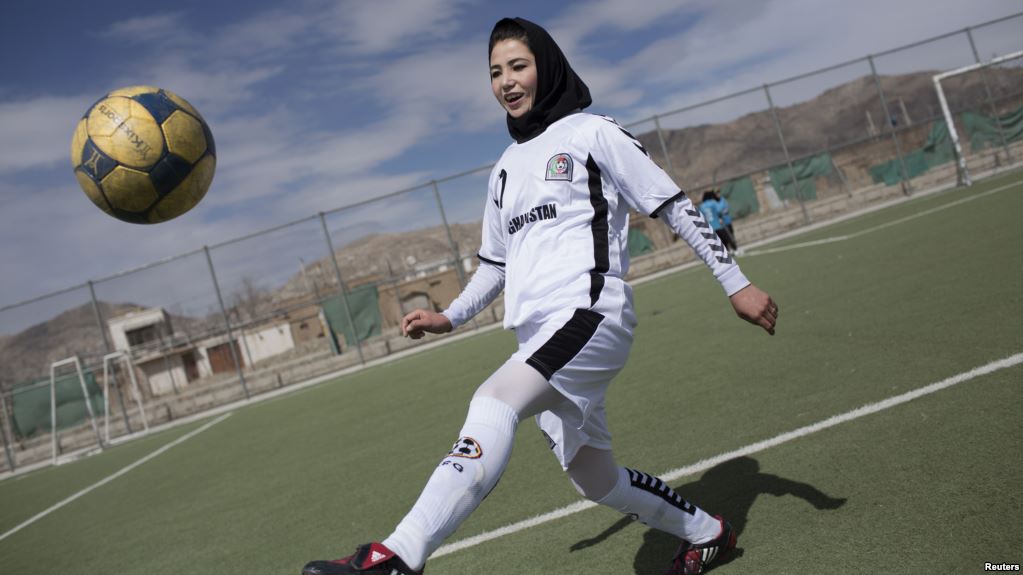 Female Muslim athletes have struggled in the past to overcome their religious requirements and effectively adapt religion and passion to become successful in their fields. Clothing has been one of the biggest challenges that they have had to face and with the Pro Hijab coming into play, we can expect to see more Muslim women coming out to actively participate in various sports.

This measure of inclusivity is much welcome and much needed to provide an equal platform to those women who are often constrained by the bonds of religion. This is perhaps the best example of perseverance leading to reforms which have the power to revolutionize the lives of an entire community. 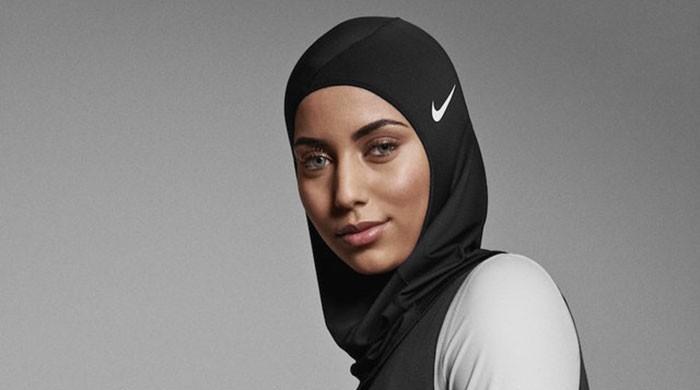 Though Nike is definitely not the first to make sportswear for Muslim women, this adaptation by a mainstream sports brand reflects the rising trend of more and more Muslim women participating in sports and that itself is a great victory for the entire sisterhood.

Coz’ Some Women Are The Greatest Enemies Of Womankind

In Conversation With Shweta Subram