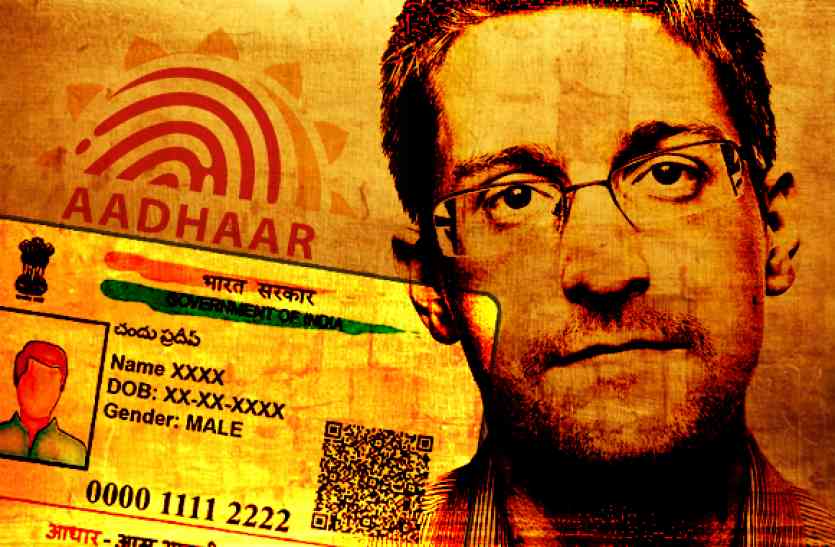 A Recap Of 2017 For Birthday Boy AR Rahman

Recently ‘The Tribune’ released reports claiming that that private data of billions of Indian citizens under the Unique Identification Authority of India’s (UIDAI) Aadhar Card Scheme, is being sold for as little as $8! The UIADI were quick to dismiss such claims stating that there was no data breach and that the Aadhar information is safe and secure.

But when, US whistle-blower Edward Snowden who is living in the asylum of Russia for leaking to the media details of extensive internet and phone surveillance by American intelligence, commented on the Aadhar data breach and the Twitter world exploded!

It is the natural tendency of government to desire perfect records of private lives. History shows that no matter the laws, the result is abuse. https://t.co/7HSQSZ4T3f

Prior to the Snowden’s remarks, Netflix India released a promotional trailer for its popular show Black Mirror about a near-futuristic dystopian society marred with increasing co-dependence of humans on innovative technology and its twisted outcomes, took a dig at Aadhar’s message of mandatory linkage before providing access to the user, and had Twitterati in splits.

The controversy around Aadhar is not new. Aadhaar is the world’s largest biometric ID system, with over 1.19 billion enrolled members as of November 30th, 2017. 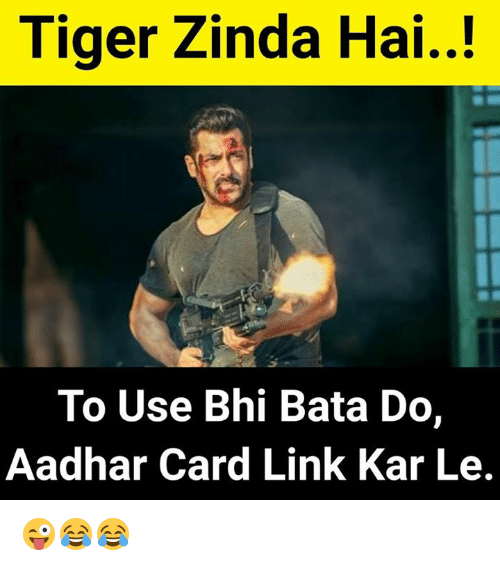 But time and again, reports have surfaced questioning the security and constitutionality of the scheme over privacy violation concerns. The mandatory linkage of Aadhar with citizen’s bank account, mobile numbers, etc. have led to the entire scheme being under adjudication of the Supreme Court of India. 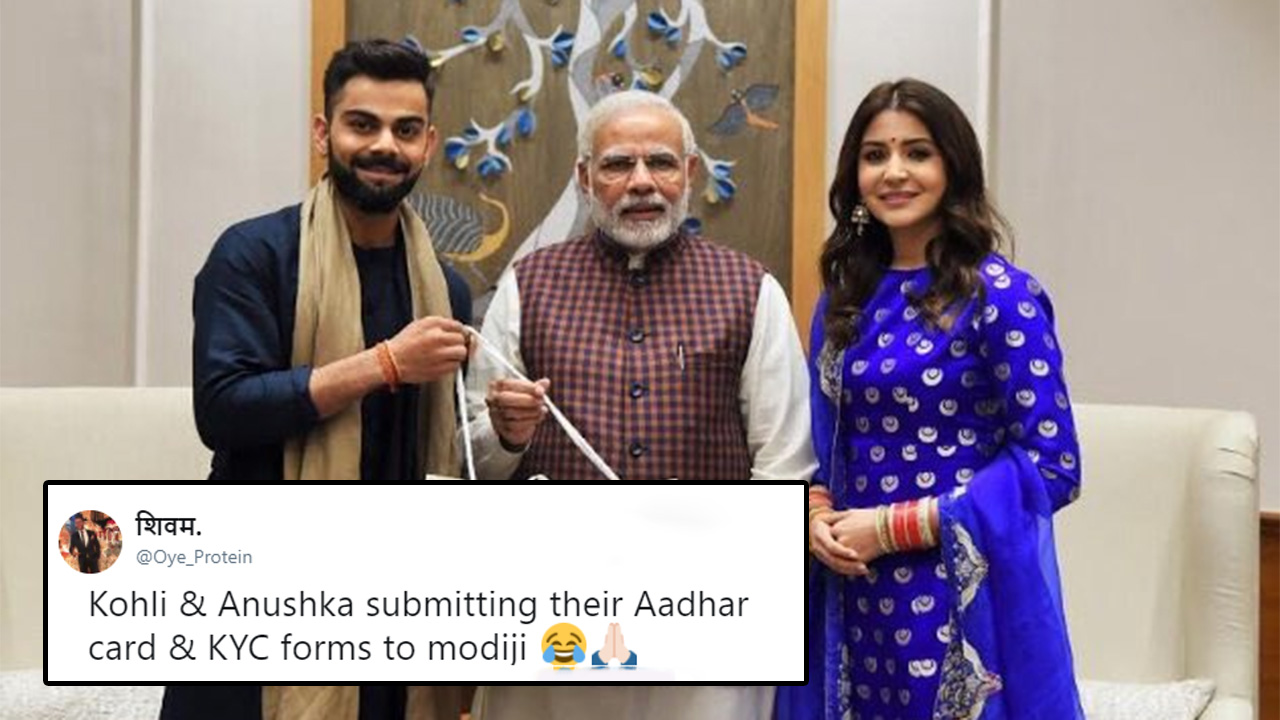 The Aadhar Scheme has not been sufficiently tested before acquiring personal details of billions of citizens. It is evident by the frequent news of data leaks time and again. On top of it, the government has mandated for citizens to link their bank accounts, mobile numbers, gas connection and every other possible thing with Aadhar! 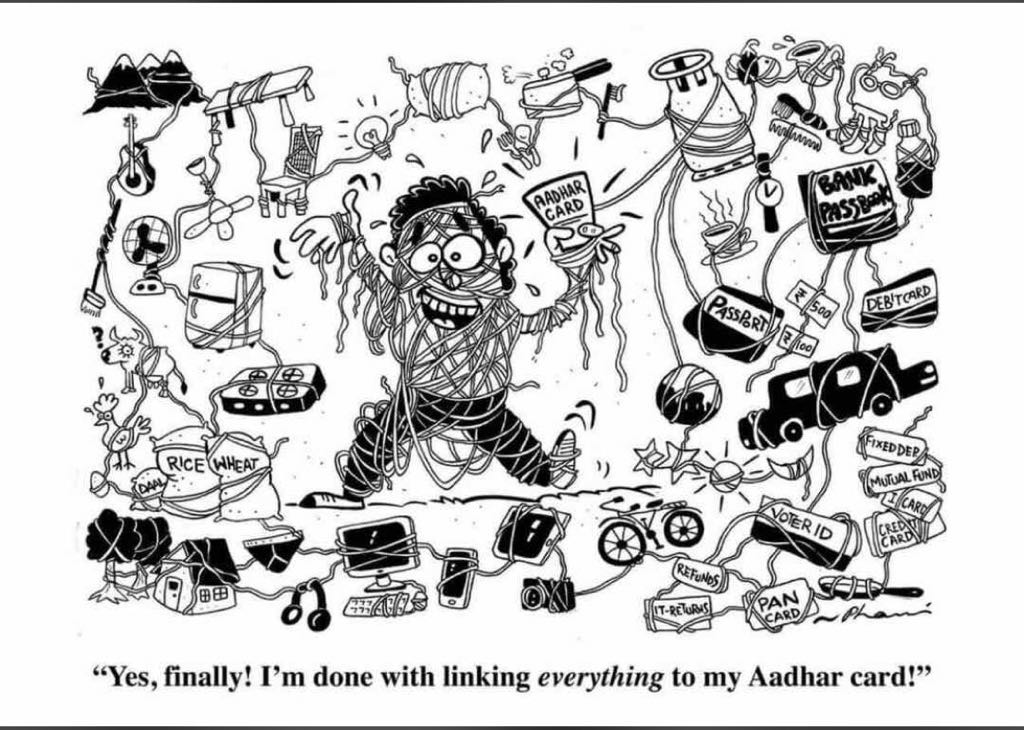 So citizens of India are basically being coerced to give their private information to the flawed scheme of the government agency, under the garb of welfare schemes. This flawed and unchecked system could lead to serious identity thefts. 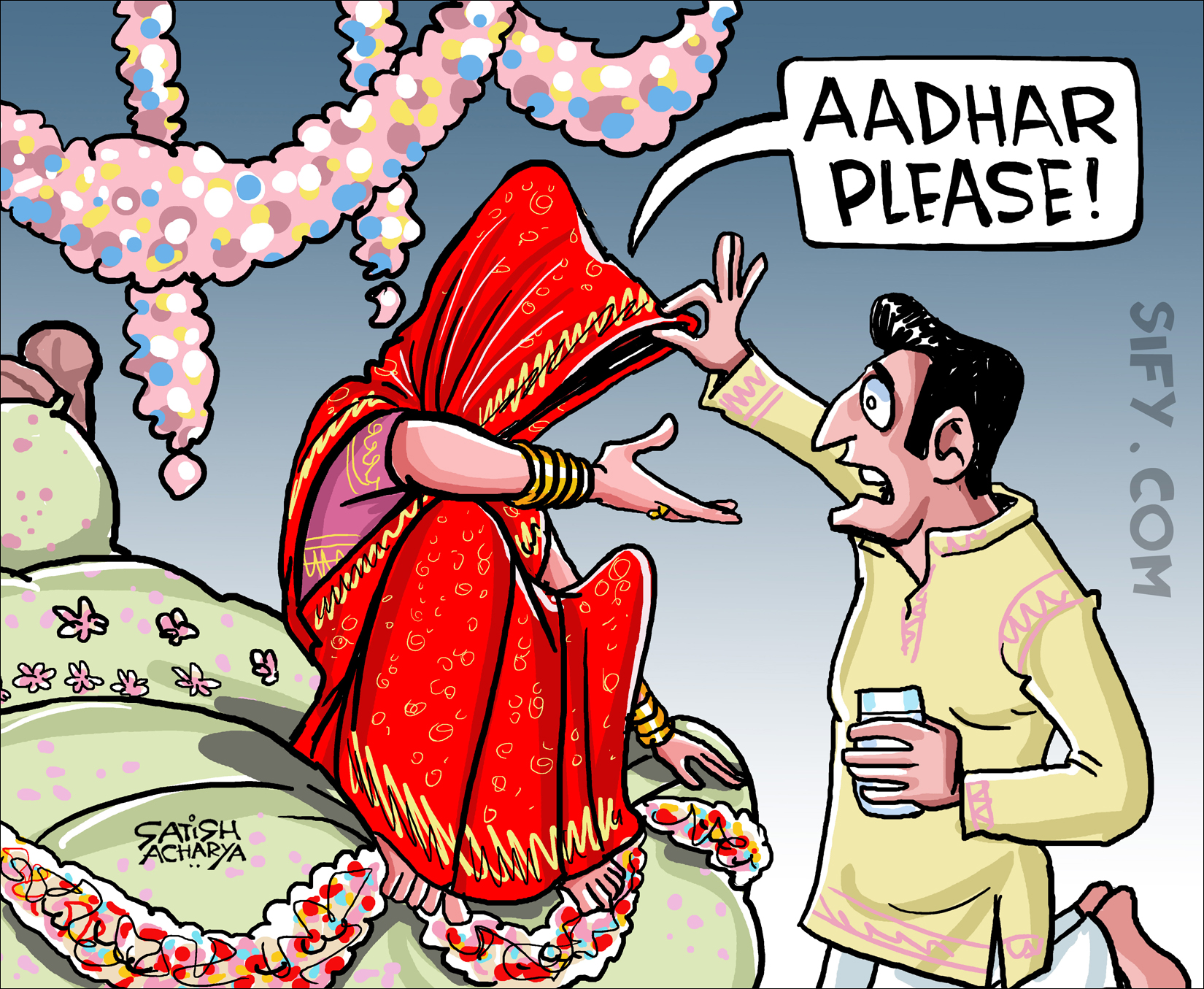 The question remains, now that the international community has put this grand scheme of the Indian government under the scanner, will they finally wake up?

A Recap Of 2017 For Birthday Boy AR Rahman