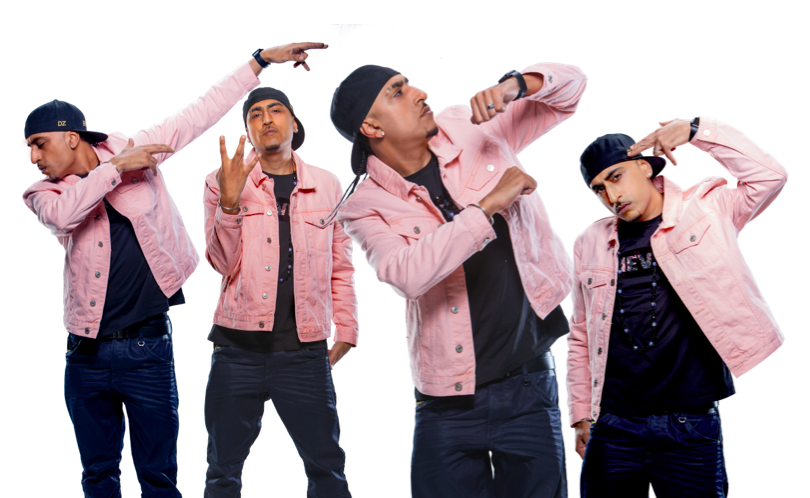 With a music career that garners much acclaim across the globe, Baljit Singh Padam, or Dr. Zeus, as the artist is popularly known, has a distinct marque to his credit. Known for some of the biggest singles in the music industry, such as Kangna, Rough and Jugni Ji, the singer and composer’s most recent song, Woofer, where he worked with rapper Snoop Dogg and vocalist Zora Randhawa along with Bollywood actress Nargis Fakhri, was welcomed with scintillating ratings, garnering over 20 million views worldwide.

In a rendezvous with us, the artist talks about his career in the music space, his tryst with acoustics and his plans for the year ahead.

With a love for sounds and acoustics, the artist took to music at a young age. Growing up, young Baljit enjoyed spending his leisure time with music or football. Tracing his origins to Punjab, he kickstarted his career in 1999 with the launch of his first album. With the release of his next few albums, the singer cemented his footing in the bustling music industry, more so internationally. His drive to jostle his way through the exciting space riddled with high competition saw him launching his own album. “It’s been 10 years since I’ve dropped an album. I got tired of doing songs for other artists as I did not have the freedom to do what I wanted and had to incorporate their input. But this album is how I want it,” he says. 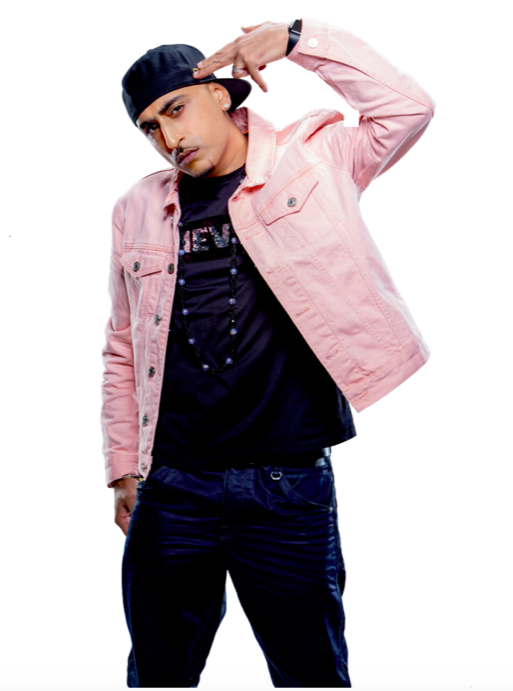 In an attempt to bridge the gap between Indian music and international music, the artist looked to make Indian beats and languages more popular globally through his work. When he initially started working on the song Kangna, there weren’t many artists working around the genre. This enabled him to reach out to the market more effectively, gaining him a robust stance in a unique, niche space. The move also propelled his involvement in collaborating with producers to feature Indian music in world music. 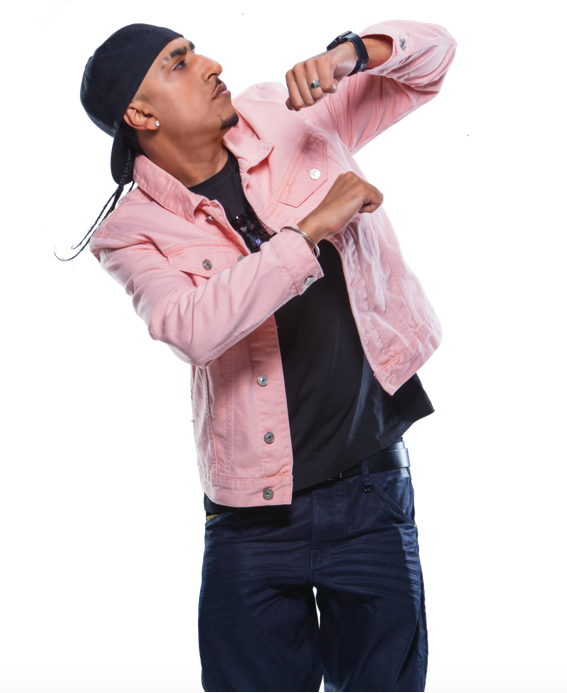 With his experience spanning decades, the singer has also played witness to the evolving music industry. “The music scene is changing but artists are more about likes and comments rather than longevity. I noticed that they come out with a song and are creative but oftentimes those beats have been bought. There are so many people doing innovative music now, it’s like a new age of sound, but again the longevity is not there” he exclaims.

His work with Zora and actor Nargis Fakhri has been an exciting journey for the singer. “It was a pleasure working with Zora. We are friends and have been doing work for many years. Nargis was a gem. She was not supposed to sing on the track at first, but when she met us at the studio, I asked her and she said yes. We did her part in 20 minutes. I would definitely like to work with her again!” he says.

His upcoming plans have stayed true to his active involvement in spinning new tracks. “I have an album called Global Injection dropping in April and may release a few singles before then but the last song on the album is going to be a surprise for my fans,” he tells us.

Chronicling his journey and the many achievements the artist has snagged, the going has been exciting. To many out there looking to venture out into the field, he feels that they “Do it for the wrong reasons. They do it to be famous and not because they are passionate. Do it for the passion and the success and fame will follow,” he says.