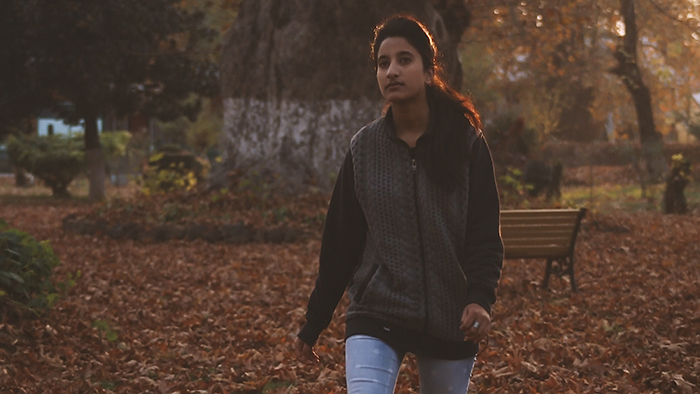 Because We Fail To HANG THE RAPIST…

Kashmir, the beautiful valley in the Indian subcontinent is often in news due to the consistent political tensions in the region. However, today, its in news for a refreshingly exciting reason! In this week’s Tune in Tuesdays, we are introducing Mehak Ashraf – a 17-year-old rapper from Kashmir who is the first ever from this region.

Mehak considers Eminem her idol and takes pride in learning the art of rapping from his music! In fact, her stage name ‘Menime’ has been inspired by Eminem too, it’s his name spelled backward!

Coming from a conservative society where women are restricted by traditional norms and practices, Mehak’s decision to rap faced opposition from her entire family. But she did not let any hurdle stand in the way of her passion. Here too she took courage from Eminem’s personal struggles and focused on her dreams and made her parents realized that if a boy can rap, so can a girl in Kashmir!

Mehak’s talent was first identified when she posted a freestyle video under a label founded by her and her friends named AHM Dexterity. This label claims to promote hip-hop culture in the valley, they aim to create a platform that gives opportunities to budding artists, especially women artists, in the valley! 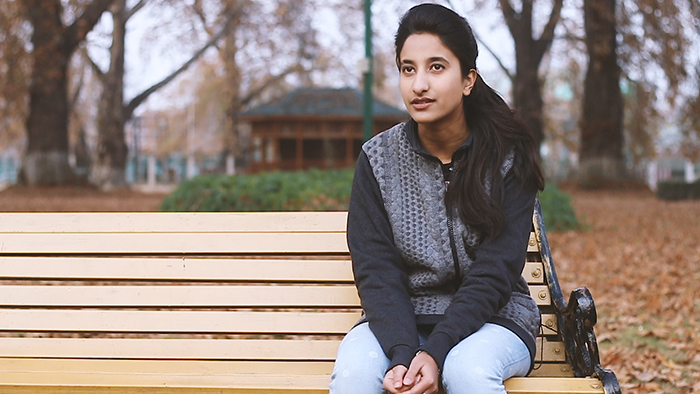 For Mehak Ashraf, rapping is her way to express her thoughts and feelings. Living in a constantly conflicted society, Mehak has experienced several dark days and she chooses this medium to express the pain of her people and help the voiceless raise their voice in Kashmir. She is currently a grade 12 student and dreams to become a rapper as big as Eminem someday!

She may not fit the rapper image set around the world but we sure hope to see Menime reach the greatest heights of success!

Check out her song and we are sure you will love her too!

Because We Fail To HANG THE RAPIST…