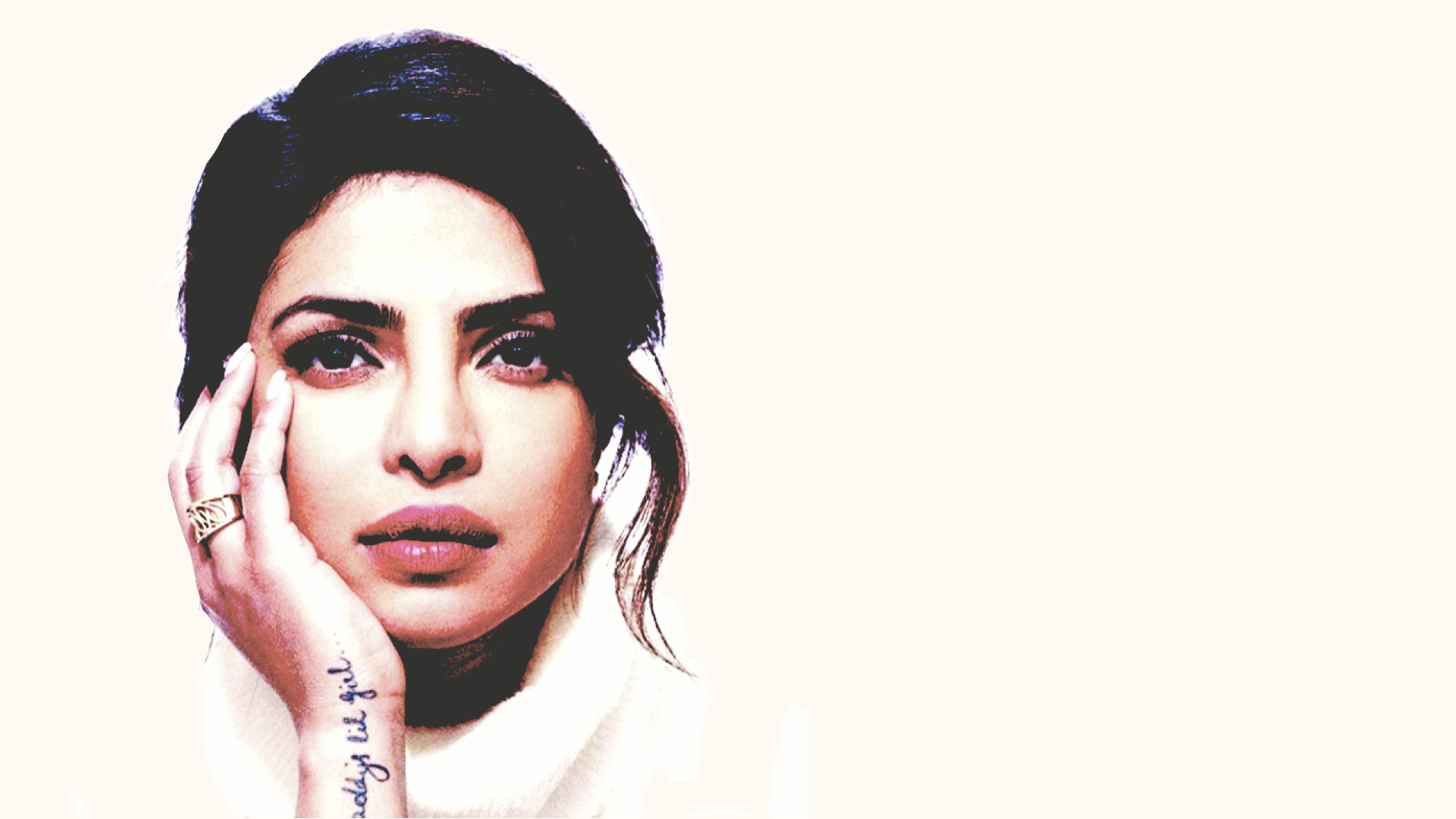 #MeToo became the campaign of the year 2017. Women and men, from all over the world, took to social media to express the widespread prevalence of sexual harassment, especially at the workplace. Priyanka Chopra, the Quantico lead and famous Bollywood actress, recently spoke about the campaign and its impact during an interview with Sunday Today’s Willie Geist. 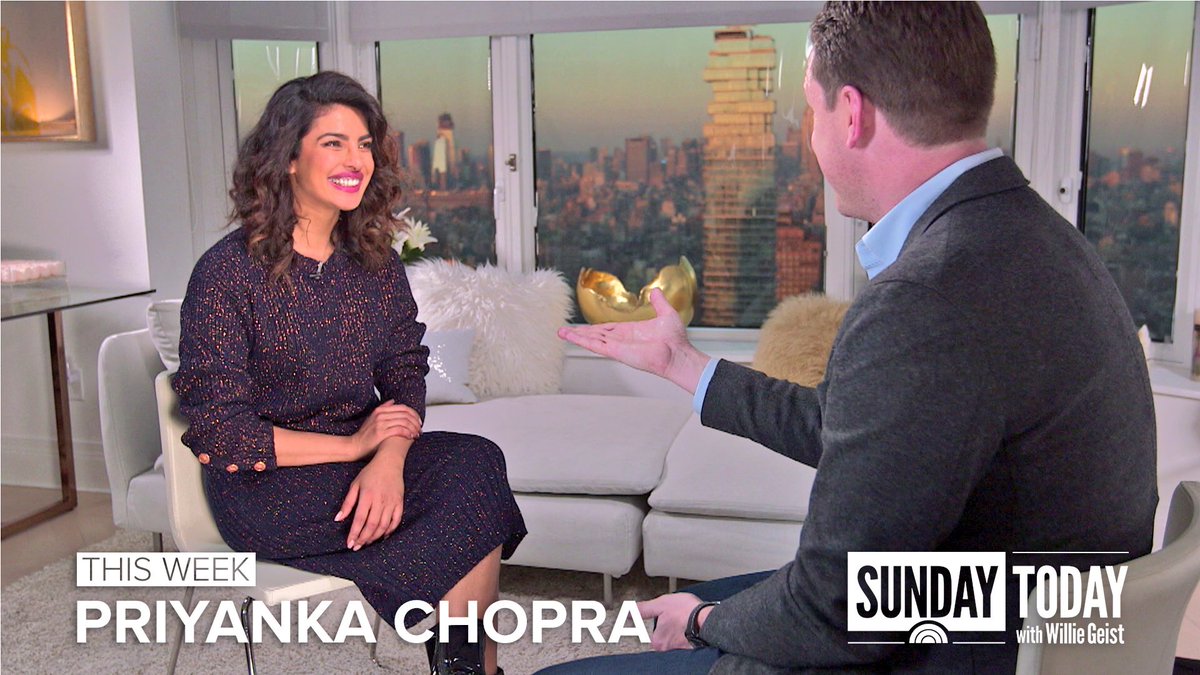 She remembered the time when women had to fight each other to excel or get a job because there were limited opportunities for women. She feels that back then, women were trained to stand against each other. However, she also recognized the developments women have experienced in the last few years and added that this wave of empathy and unity is making women question such mindsets and behaviors as abnormal.

Priyanka Chopra proudly admitted that it is due to the generation of women before hers, and their courageous protests against gender rights and inequality, that we are now living in a culture that enables us to stand for ourselves and support one another! 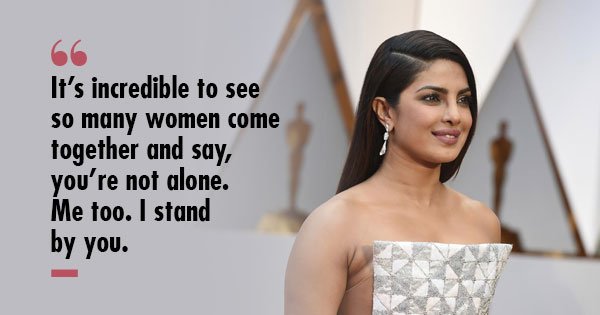 While Priyanka feels elated that #MeToo enabled the masses to understand the importance of unity, she hopes that the initiative will bring a long-lasting change in Hollywood; where the most powerful people will feel afraid to abuse their power, and there’ll be mutual respect for gender counterparts and for people all over the world. 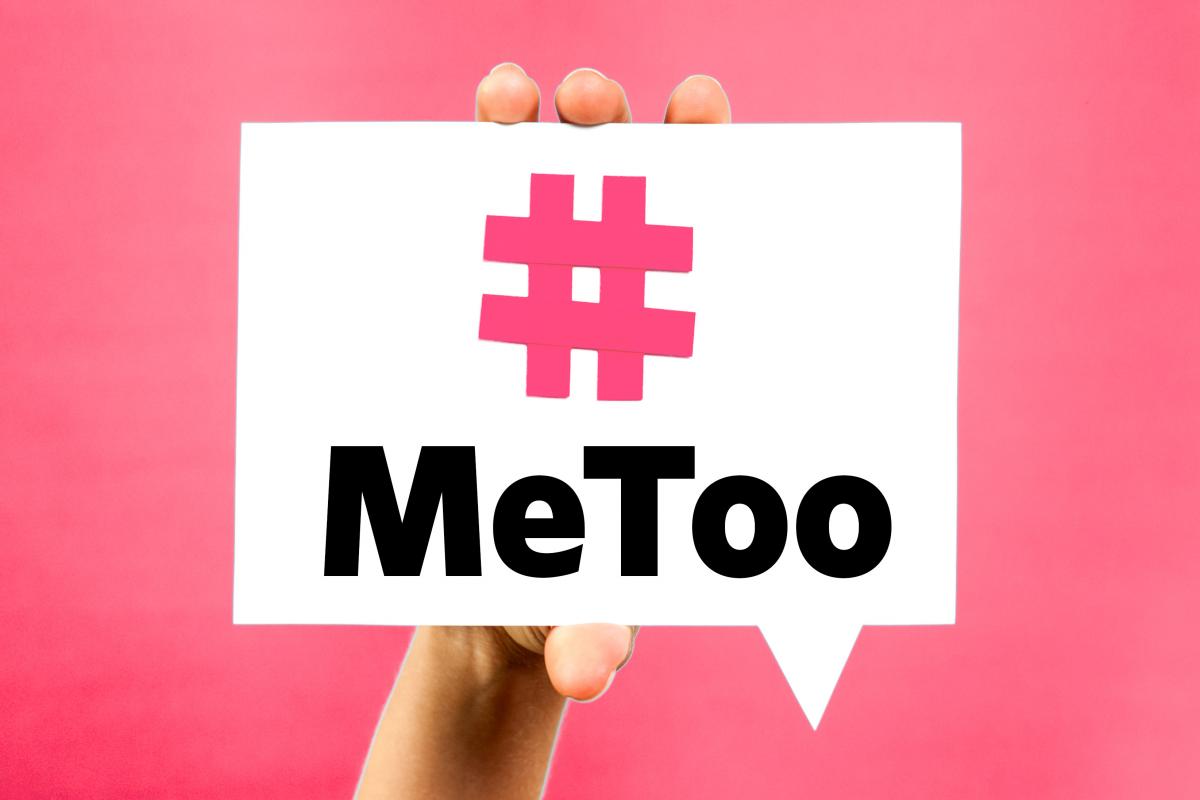 Such an equality will take a while, but we must learn to stand by each other, support each other and promote girl love. It is only then that we can lead towards a better future. Priyanka added that the environment in Hollywood has changed for the good, women are coming together and partnering with each other to make legendary women-centric movies, such as Wonder Woman. 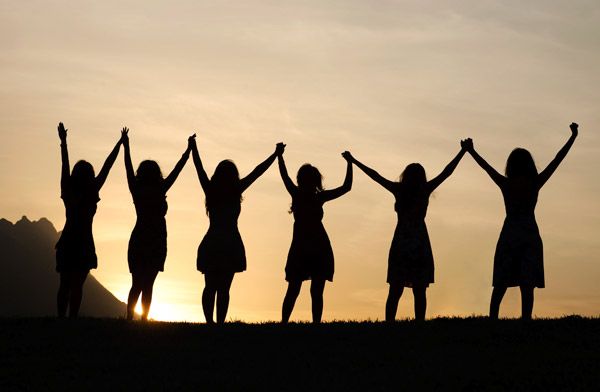 There’s a long way ahead but the journey has begun. Now, women need to just dig their feet into the ground and scream out loud that they will no longer settle in!