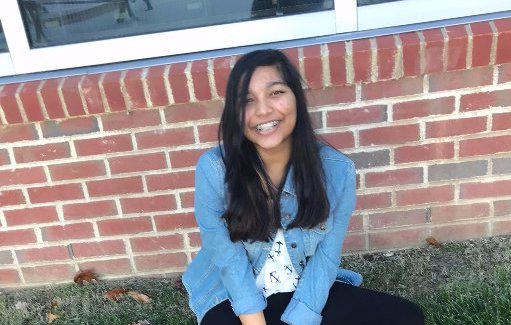 Ours is a smart and trendsetting generation. In the wake of so many crimes against women, Medha Gupta, a brilliant netizen, has come up with an application “Safe Travel” for iOS users wherein the travelers would feel safe and secure while commuting alone. The application is programmed in a way that in case the commuters feel unsafe or they fail to reach their destination in the stipulated time, they can put out an SOS to someone they trust. 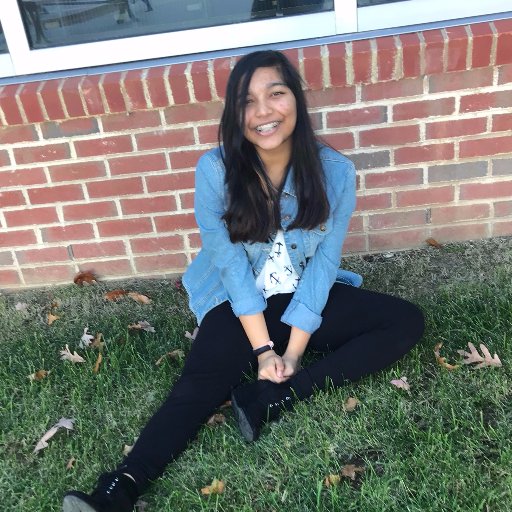 Medha, 16, designed this app because she herself used to feel vulnerable when she had to take a 20-minute walk to her home from the school bus drop point, mostly during the colder months. It was her mother, Divya Gupta, who motivated her to write an app. Medha, who is an Indian-American sophomore at the Thomas Jefferson High School for Science and Technology of Fairfax County, took it up seriously and came out with this app in 40 hours.

Yes, she took a mere 40 hours to design, program, test and troubleshoot the Safe Travel app. 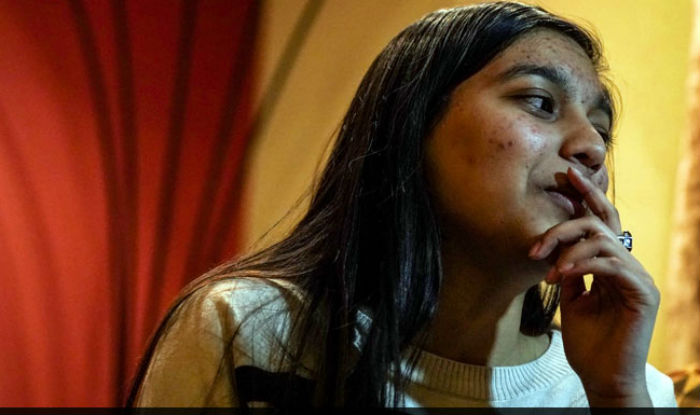 Medha’s efforts were well-recognized by the judges at the Annual Congressional App Challenge and she was declared Winner for Virgina’s 10th district. This is the first iOS app created by her and her parents couldn’t be happier with her achievement at this tender age.

The Congressional App Challenge was introduced by the US House of Representatives with the aim to motivate students to ruminate about a career in the field of science and technology with computer science and coding and thus creating a pipeline for future jobs. As a matter of fact, almost 1300 apps were submitted by more than 4100 students. The apps created ranged from games to health to transportation concerns etc. 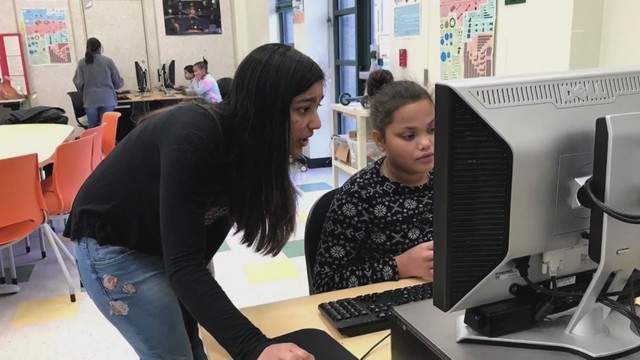 Kids these days, are surely on a roll and Medha, we are waiting to download your app soon!